Wuhan is the epicentre of the global coronavirus outbreak, which has killed more than 290 people worldwide.

Mr Frydenberg said it was a mistake to say they would be charged. 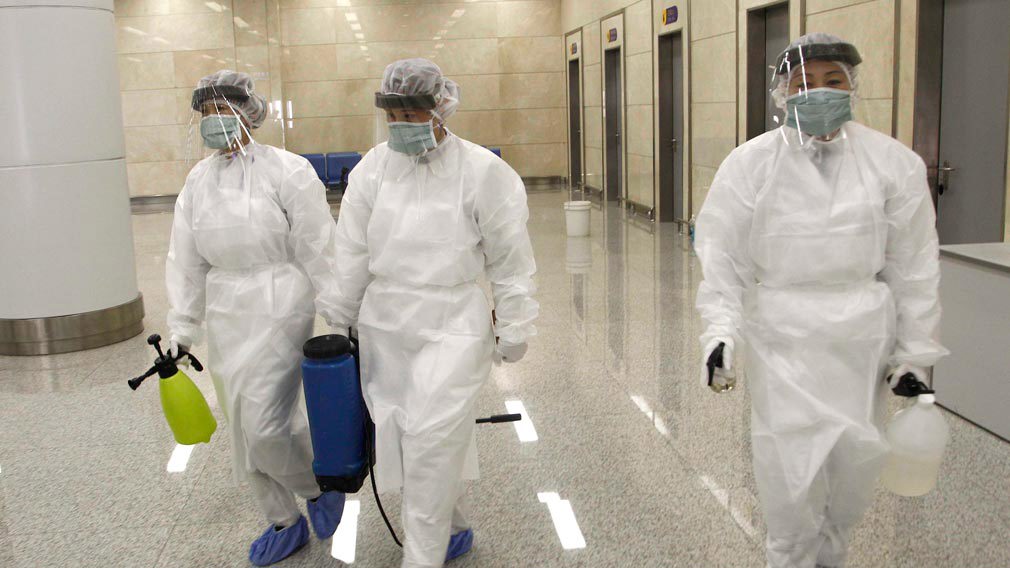 "The Department of Foreign Affairs have publicly said they they provided incorrect information," he told the ABC's Insiders program today.

The department had previously said the charge was consistent with the arrangements that were in place when people airlifted out of Cairo during the Arab Spring.

However, Mr Frydenberg said Beijing has yet to agree to the evacuation that would see Australians quarantined on Christmas Island.

"We're working through the issues, but we hope that approval is imminent," the treasurer said.

Mr Morrison announced yesterday foreign travellers who have left or passed through China will be denied entry to Australia aiming to stop the spread of the coronavirus.

Australian citizens, permanent residents and their immediate families, dependents, legal guardians and spouses, will be exempted from the strict measures, Mr Morrison said. 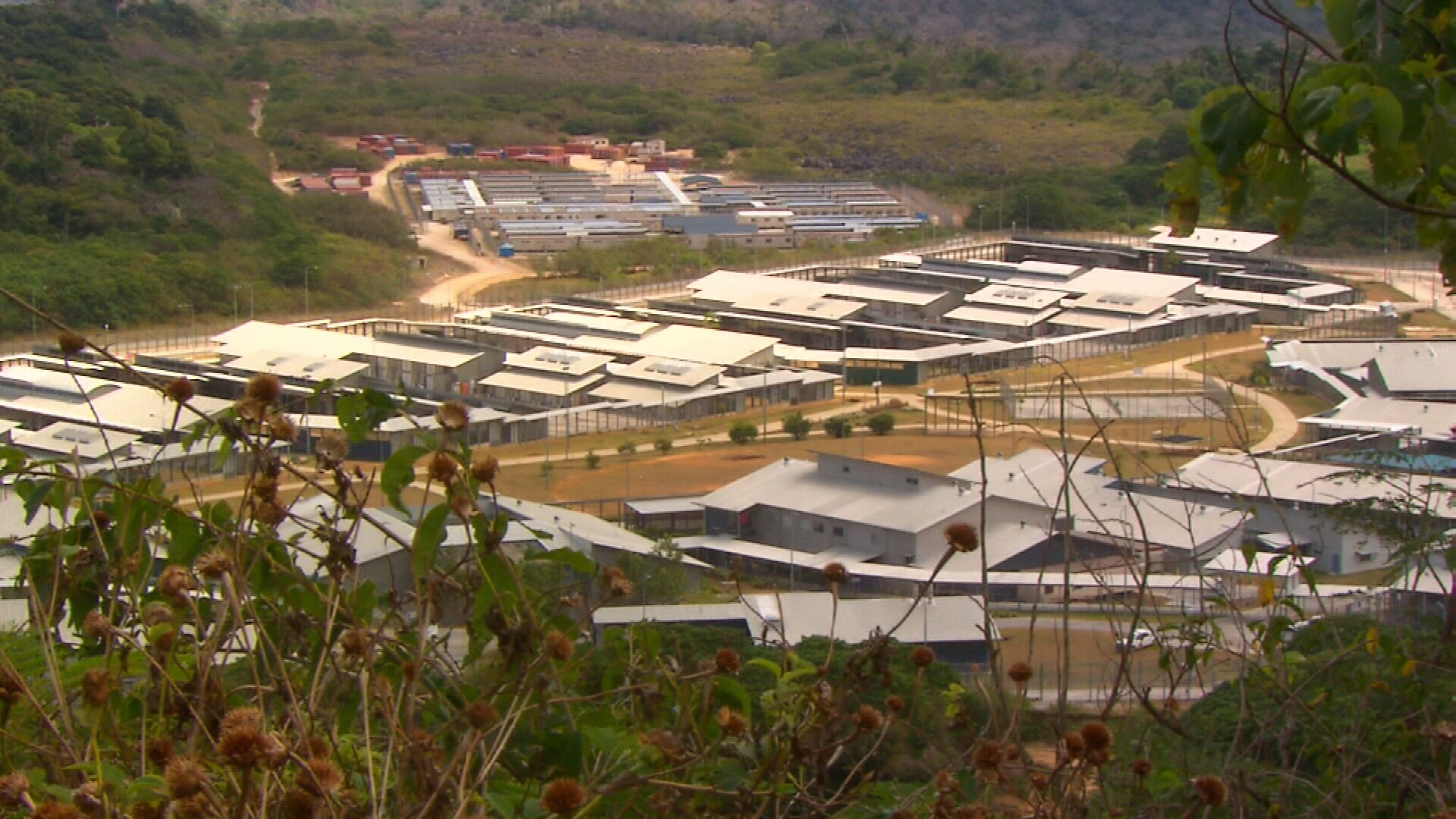 People who arrive in Australia and have been to mainland China, not just the Hubei province, are required to self-isolate for a period of 14 days from the time they left the country. 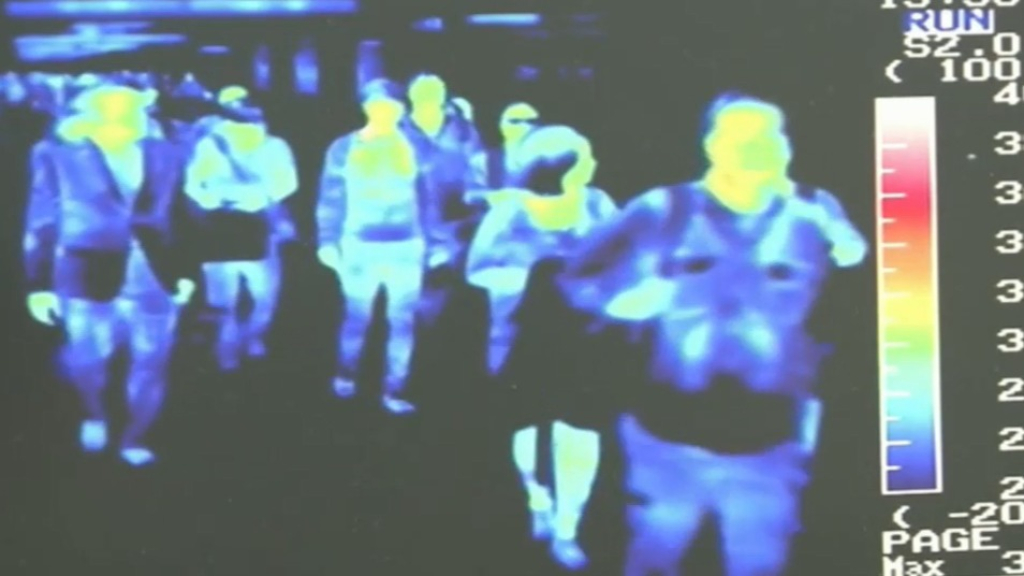 Mr Dutton said border and medical staff having been working through the night to set up these arrangements to deal with travellers from China.

He said staff conducting the screening that commenced from 6am on Sunday will be well protected.

Arriving travellers will be issued with masks and information and tested with thermometers.

"It provides additional reassurance to the Australian public that we are absolutely determined to deal with this issue," Mr Dutton said.

"We have been decisive in making these decisions to get us to this point and we'll do what ever is necessary to keep Australians safe."

These measures came as South Australia confirmed two new coronavirus cases there - a Chinese couple in their 60s - bringing the national total to 12.

Australians are also being told not to travel to mainland China as the number of confirmed coronavirus cases grows.

Qantas will halt its two direct services to mainland China, saying entry restrictions imposed the United States, Singapore and other countries will impact crews working across the airline's international network.