Federal Labor has intensified its attack on the federal government’s troubled JobKeeper program, as Australia recorded another COVID-19 death.

Federal Opposition Leader Anthony Albanese has questioned how the government will manage Australia's economic recovery after it was left red faced over a $60 billion JobKeeper mistake.

Mr Albanese launched another attack on the government yesterday after it admitted to a reporting error to its much-heralded JobKeeper program a day earlier.

Rather than costing the budget $130 billion, the wage subsidy program has been slashed to $70 billion, and is now forecast to assist 3.5 million employees instead of 6.5 million. 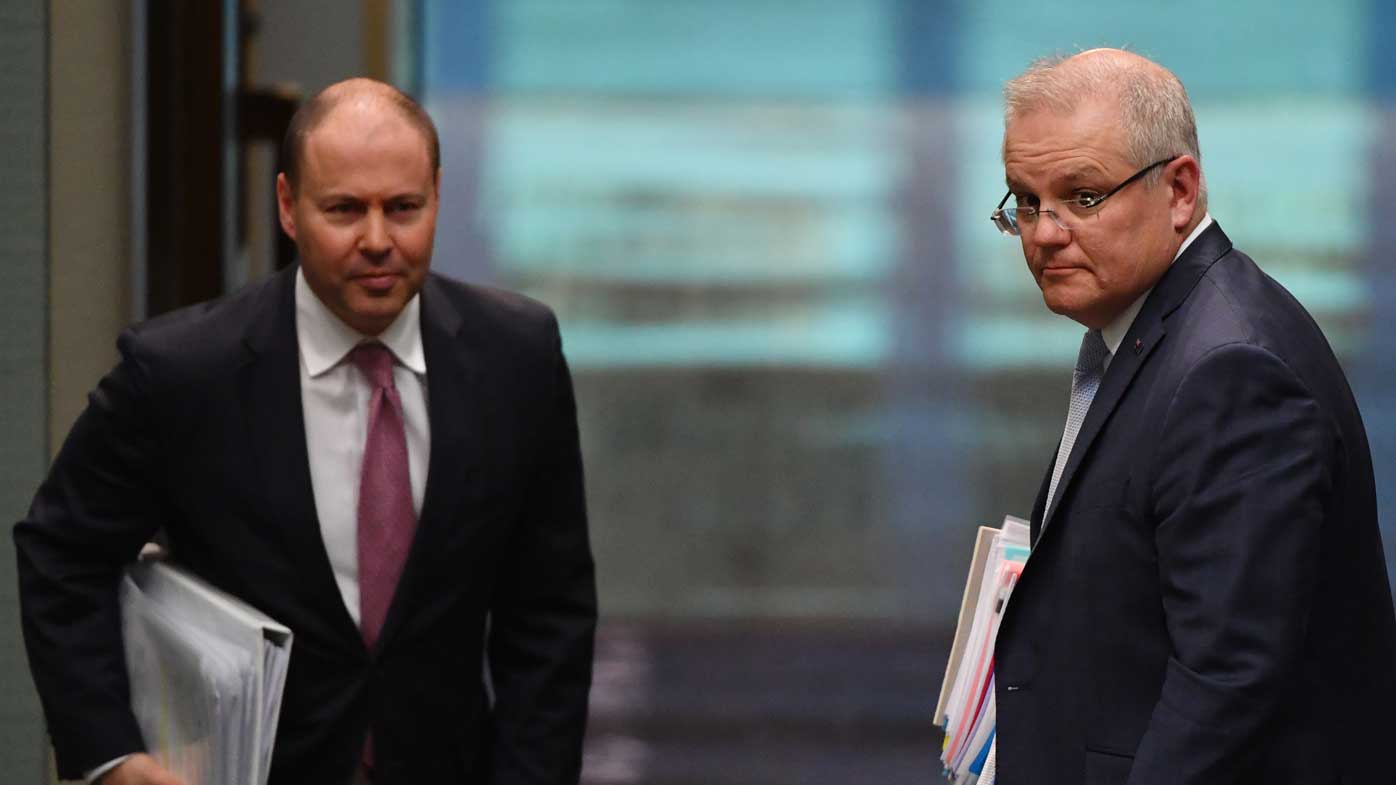 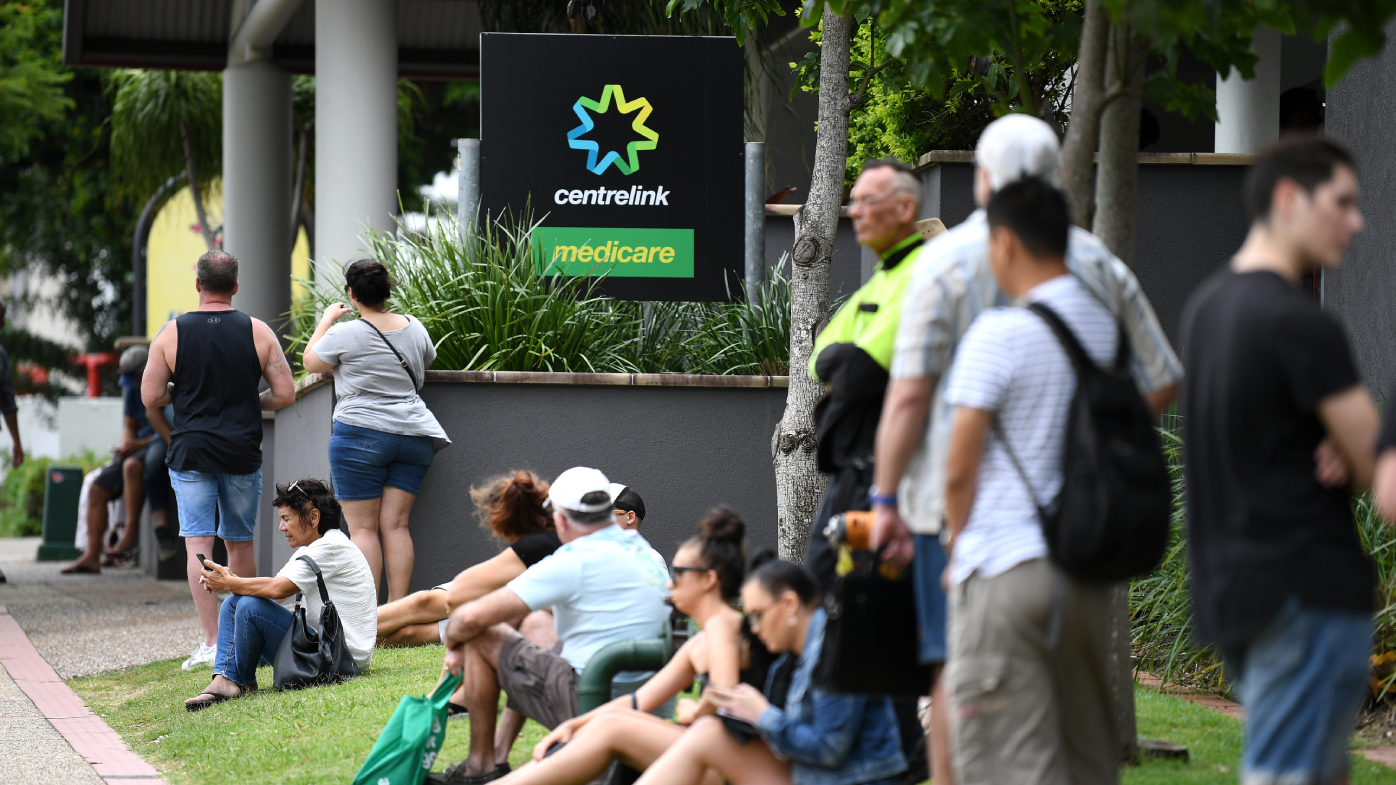 "If they can't manage a program like JobKeeper... then there has got to be a great question mark over how they'll manage the economic recovery," Mr Albanese told reporters in Sydney.

Labor has been calling for the JobKeeper payment to be broadened to casuals and other work groups that missed out, but the government has repeatedly rejected the idea, even with the program now much smaller.

Liberal backbencher Julian Leeser said the six-month JobKeeper program is due to be reviewed at the end of June and any changes to the program will be part of that discussion.

"I think it's important to remember here that this is all borrowed money," he told ABC TV.

"That's still a very large amount of money that taxpayers of the current generation and future generations will need to pay back."

But it is not just federal Labor who wants the over-estimated $60 billion to be used to broaden the JobKeeper scheme, with Liberal Tasmanian Premier Peter Gutwein saying it provides an opportunity to extend the program for a longer period.

READ:  The small but significant new addition to Parliament House

"I'm certain that most states and territories will be of a similar view," he said in a statement. 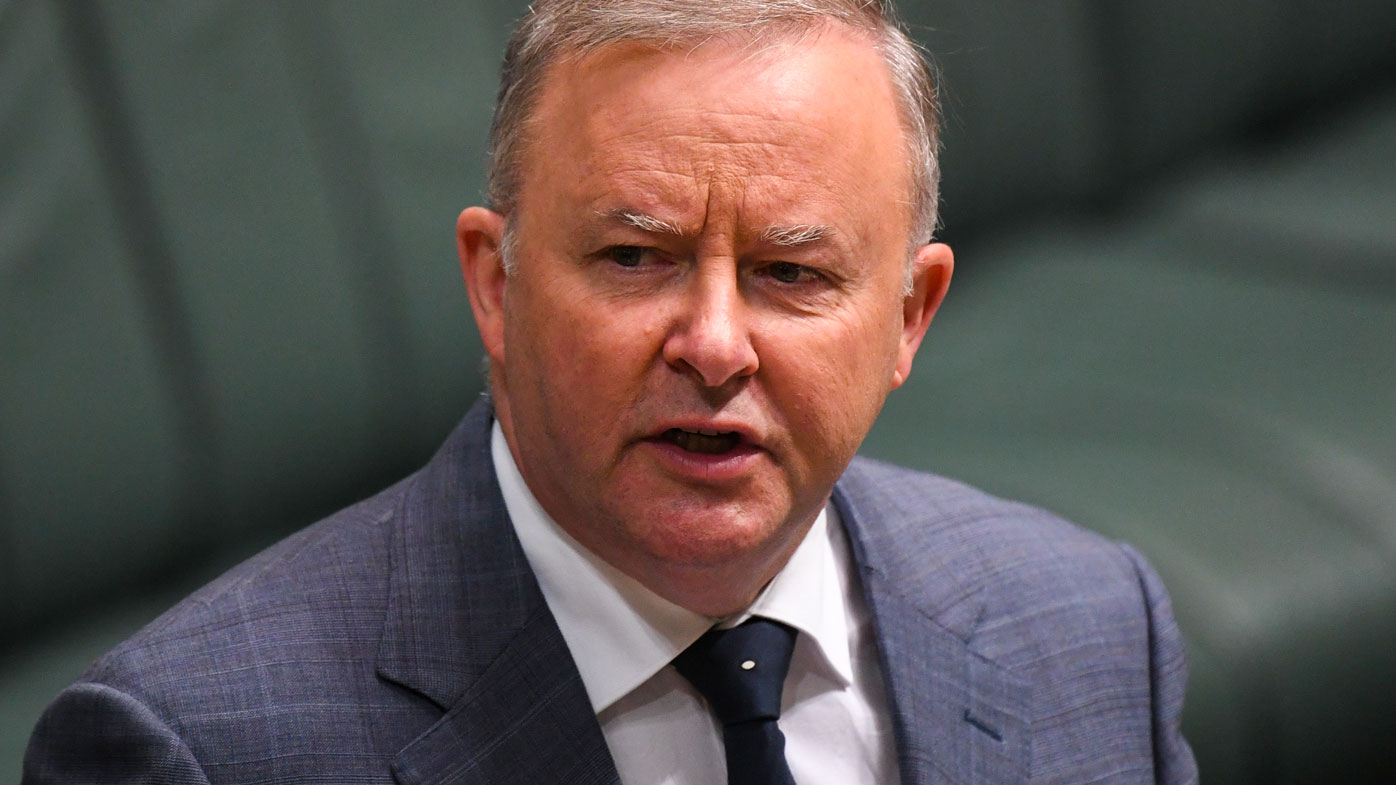 Australia recorded another death from the coronavirus pandemic yesterday, with a man in his 60s dying in a Victorian hospital, bringing the national toll to 102.