Disney, start taking notes.Earlier this week, Atlanta-based photography studio CreativeSoul teamed up with hairstylist LaChanda Gatson to create a series of photos of Disney princesses. Except this time, the princesses are all young Black girls.The pro… 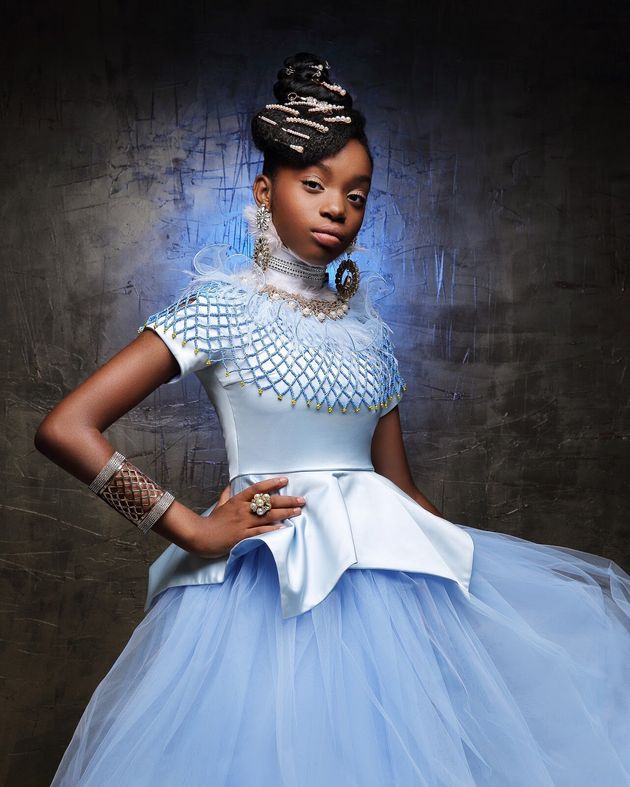 Earlier this week, Atlanta-based photography studio CreativeSoul teamed up with hairstylist LaChanda Gatson to create a series of photos of Disney princesses. Except this time, the princesses are all young Black girls.

The project is “aimed at redefining and reimagining the traditional princess with their own dash of style, culture and swag,” Kahran Bethencourt, who runs CreativeSoul with her husband Regis, told HuffPost Canada in an email.

“The goal is to inspire more girls around the world to start seeing themselves as regal princesses.” 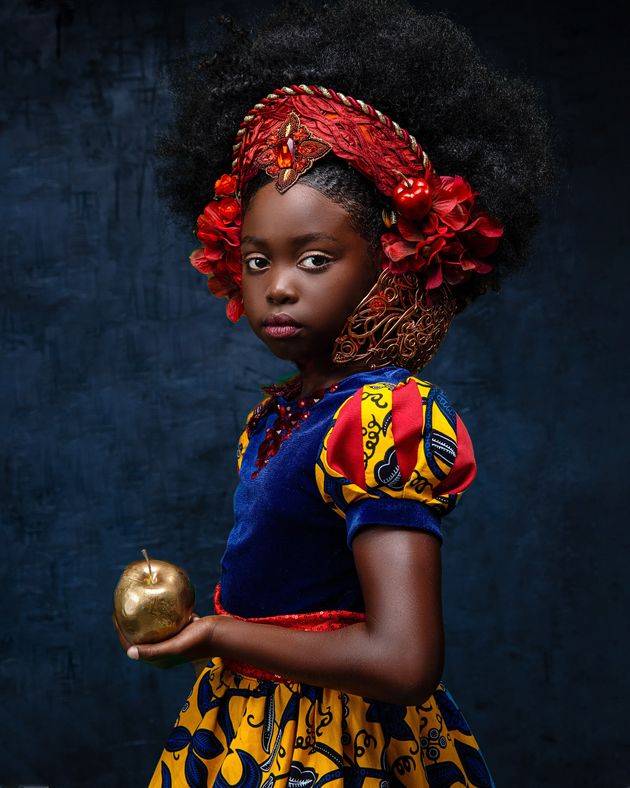 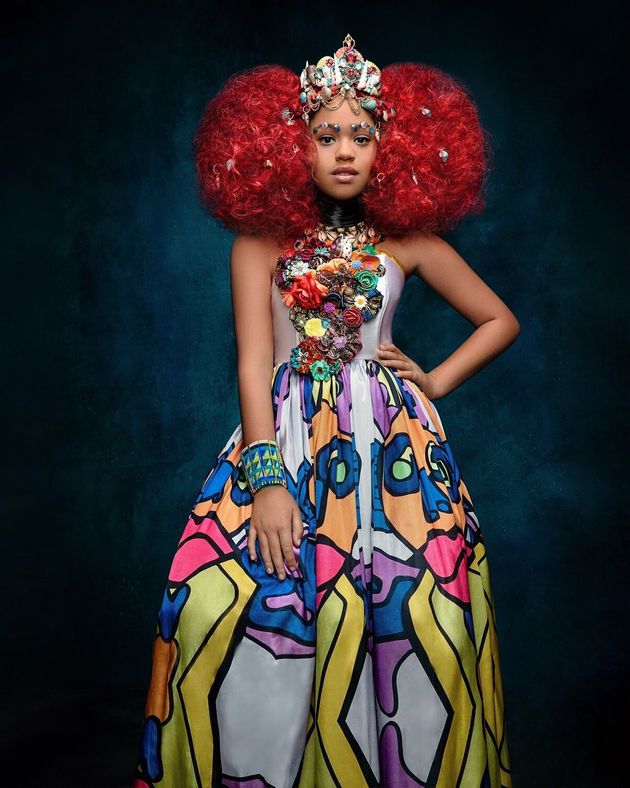 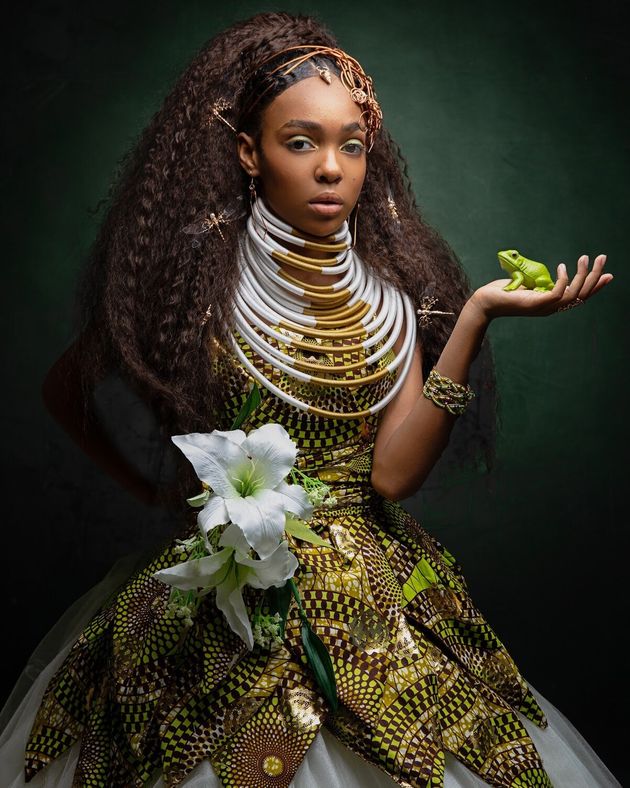 Young Black girls often grow up without seeing anyone who looks like them in the stories they consume, said Gatson, who developed the stories with the Bethencourts. That was certainly her own experience, she told HuffPost Canada.

“I loved watching and reading fairy tales and fantasy,” she said. “I would often reimagine these characters more relatable to me and my culture.”

For this series, she went back to a lot of the characters from the stories she loved growing up. “I reimagined them as black urban royalty,” she said.

There’s one familiar fairy tale trope you won’t see among these photos.

The princesses in the series “didn’t, however, include any damsels in distress,” Gatson said. “These royals possess the healing powers of their ancestral lineage.” 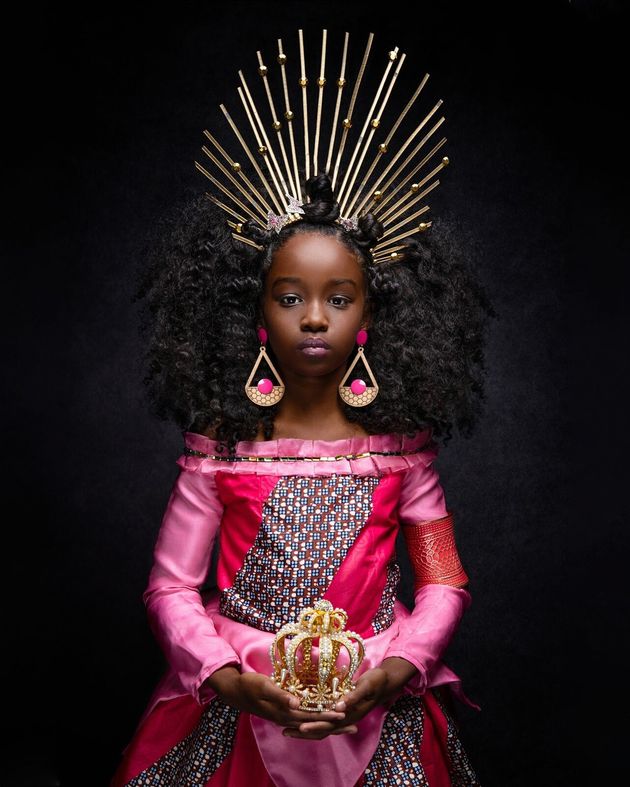 The series quickly went viral after being posted on Facebook. Many of the comments are from parents of young Black daughters.

“My 4-year old-daughter loves all the Disney princesses. A couple months ago she told me she wanted to be a white princess,” one user wrote. “I suggested Tiana but she said no. But she has looked at all the pictures in this post about 3 times all the way through. Ooing and aaahing the whole time.”

For Gatson, that response is an important one.

“It is always my mission to always empower, inspire, encourage, and uplift my community, my people, and most importantly my future,” she said. “Those Black girls are me.” 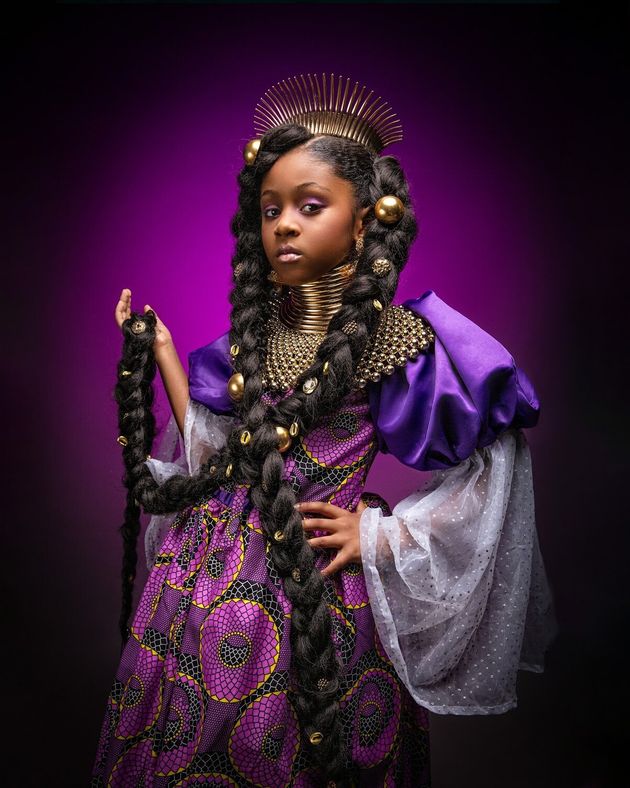 There’s only one official Black Disney princess: Tiana from “The Princess and the Frog” in 2009.

A live-action remake of “The Little Mermaid,” announced last fall, cast Halle Bailey in the title role. Having a Black actress and singer as Ariel in a story that includes hypnotic sea-witches and a talking crab was apparently too much suspension of disbelief for some people, and there was an inevitable racist backlash.

But Bailey handled it with grace. “I don’t pay attention to the negativity,” she told reporters. “I just feel like this role was something bigger than me and greater, and it’s going to be beautiful.”