Google is cracking down on the ability of climate change deniers to make money off its platforms and to spread climate misinformation through advertisements.

Google is cracking down on the ability of climate change deniers to make money off its platforms and to spread climate misinformation through advertisements.

The company said it will no longer allow advertising to appear alongside "content that contradicts well-established scientific consensus around the existence and causes of climate change".

Google will also prohibit advertisements that deny the reality of climate change. 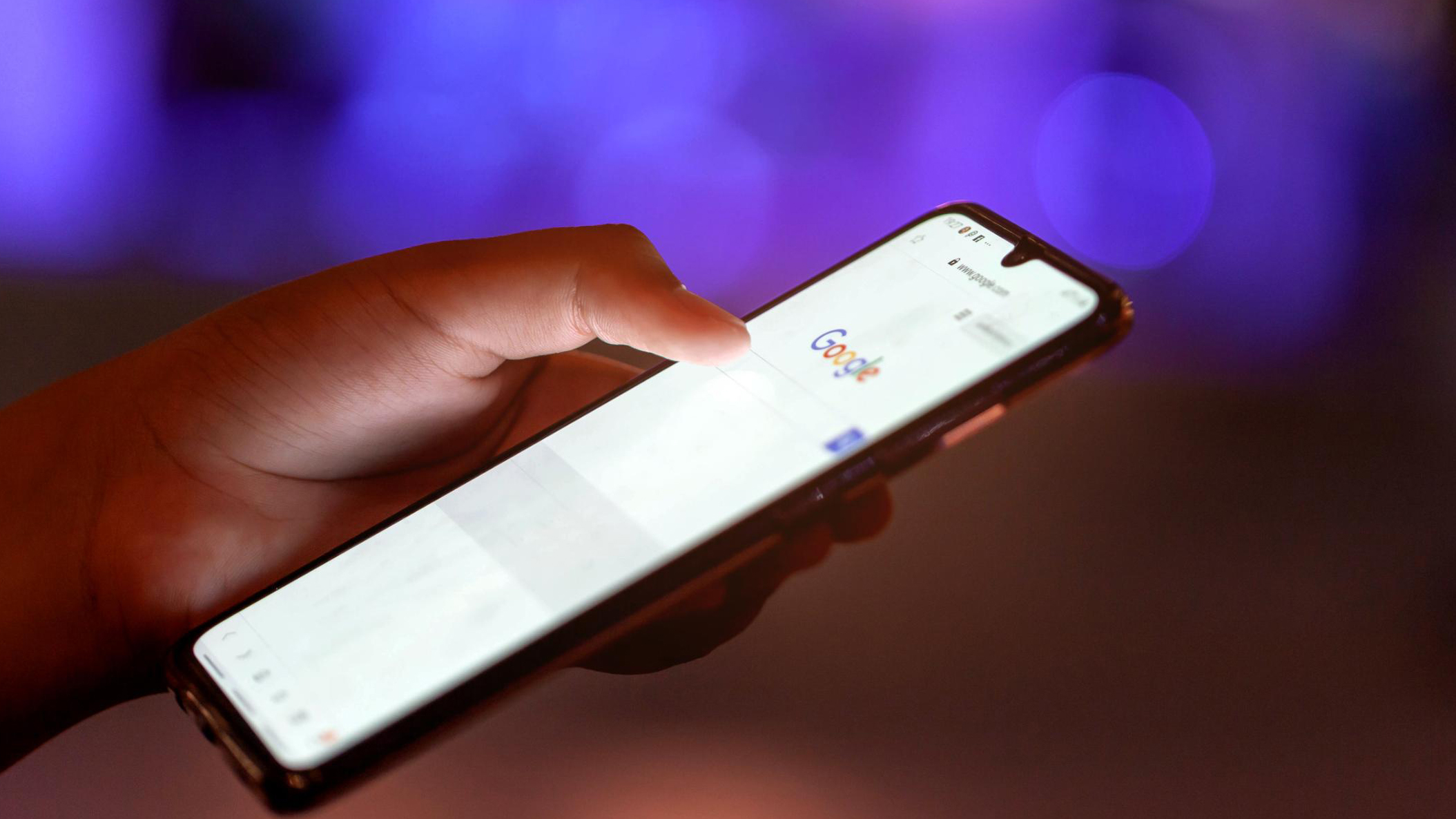 The policy, which goes into effect next month, applies to any content on YouTube and other Google platforms that refers "to climate change as a hoax or a scam," as well as denials that "greenhouse gas emissions or human activity contribute to climate change."

"We've heard directly from a growing number of our advertising and publisher partners who have expressed concerns about ads that run alongside or promote inaccurate claims about climate change," Google said in its announcement. 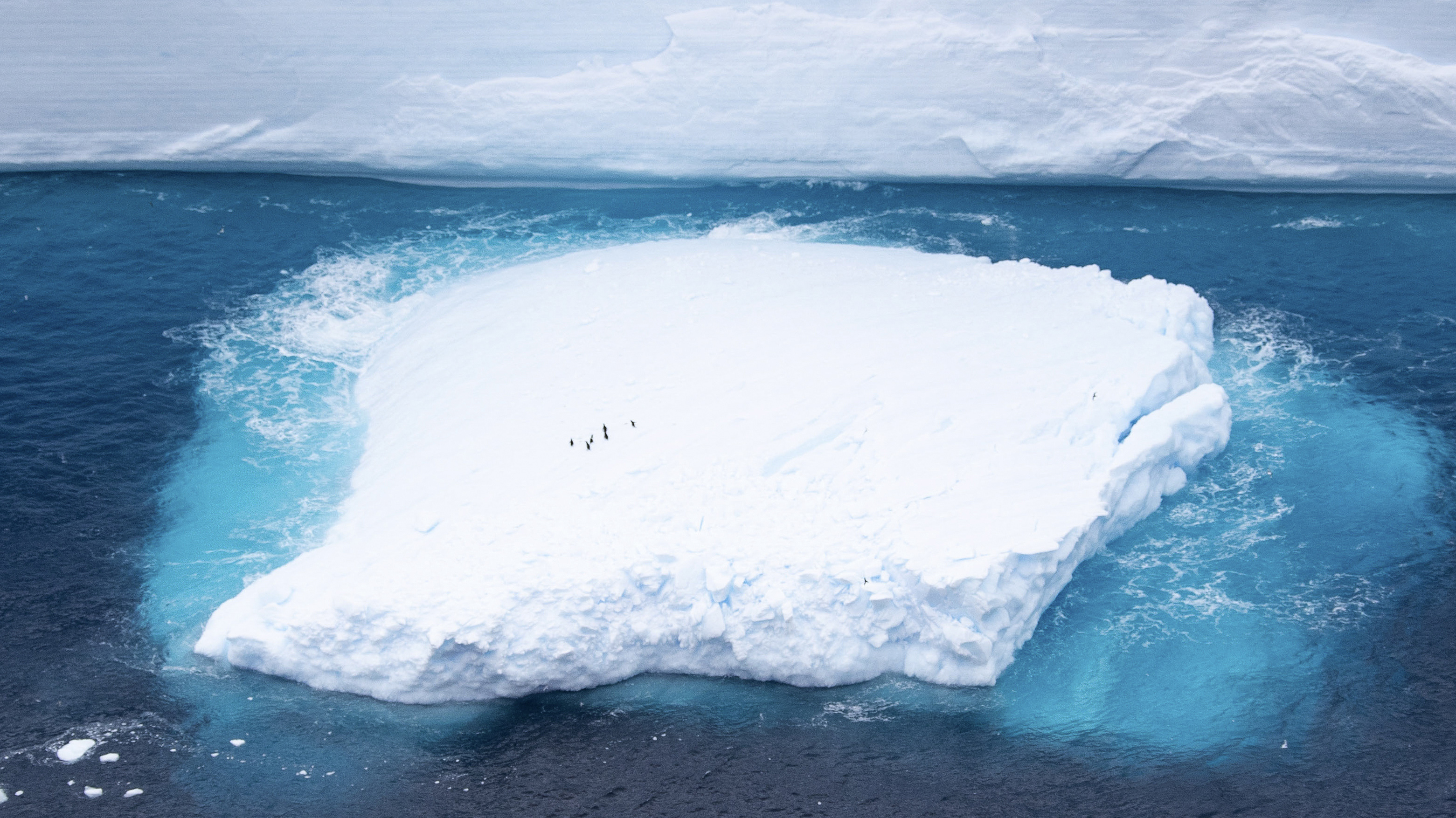 "Advertisers simply don't want their ads to appear next to this content. And publishers and creators don't want ads promoting these claims to appear on their pages or videos."

Big tech companies have faced increasing pressure in recent years to contribute more to the fight against climate change, including action against climate-related misinformation on their platforms.

But as some of the big platforms have shown in the past, consistently implementing a policy after it has been announced tends to be the most challenging part. Facebook last month announced its own effort to combat climate misinformation, including a $1.3 million ($US1m) grant to support fact-checking of false climate claims.

Google also rolled out several products earlier this week to increase climate awareness, including a new setting in Google Maps that shows users the most eco-friendly route.