Google is “putting the G in 5G” with their two latest smartphones, the Pixel 5 and the Pixel 4A.

Google is "putting the G in 5G" with their two latest smartphones, the Pixel 5 and the Pixel 4A.

As top-of-the-line phones from the likes of Apple and Samsung get more expensive, Google's game is affordability. 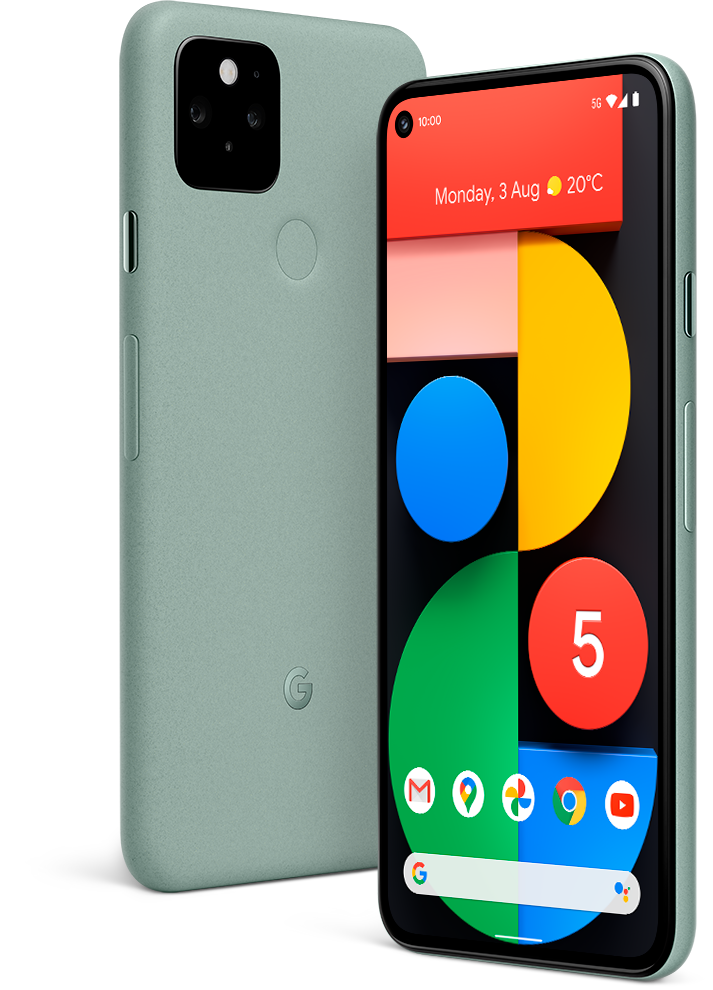 Google's strength has always been its software, rather than hardware.

For years the Pixel's comparatively meagre cameras have been out-punching their competitors with smart AI alone.

Both the new Pixel 5 and 4A feature the same 12.2 megapixel camera which now comes with a new ultrawide lens.

Night Sight has been added to portrait mode and lighting subjects (like people's faces) in older photos can now be improved with smarter editing tools.

Video has also been improved with three new stability options.

On paper, neither phone is technically impressive.

They're both powered by the same Snapdragon 765G chip, which is a generation behind the latest Samsung phones.

The Pixel 5 and 4A come with just 128 GB of storage and feature 8 and 6 GB of RAM respectively.

The 4A is made entirely of plastic, while the Pixel 5 has Gorilla Glass 6 on its front only. The Pixel 5's 6.0-inch display is actually smaller than the 4A's 6.2-inch display (fingers crossed for a 5XL), but has a slightly higher pixel density.

The new edge-to-edge displays also mean that the Pixel 4XL's underused radar features are lost on the new models.

Google is trying to drill down to the essentials; how do you use your phone most and how can they deliver that quality experience at the cheapest price.

READ:  Amazon Australia will now deliver booze to your home

In both cases their answer is better software.

"Extreme Battery Saver" promises to keep your phone going for 48-hours in a pinch.

You'll never have to listen to hold music again with the new "Hold for Me" feature on Google Assistant, which will notify you as soon as the person on the other line starts talking again. 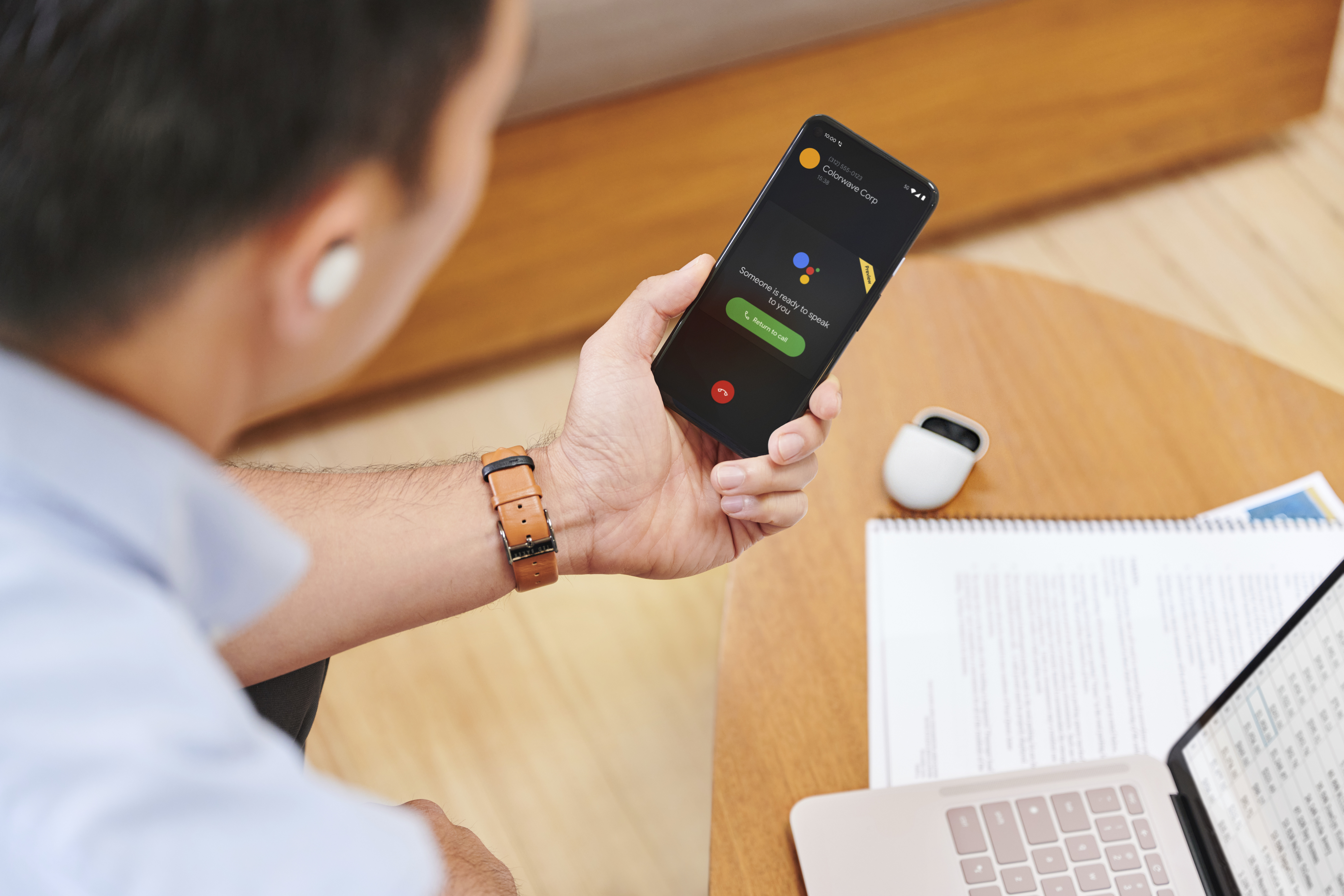 Finally, Smart Downloads proactively save your YouTube music playlists "so even when you don't have connectivity your entertainment continues."

It's hard to quantify how important these software improvements are until we get our hands on the new phones, but finding and embracing similar features - which are unavailable on most other phones - was one of my favourite things on the old Pixel 4XL (which still features the best internet-free voice transcriber on any phone hands-down).

It's important to note that the Pixel 4A is missing some of the premium features on the Pixel 5, including:

The 4A does however come with a standard 3.5mm headphone jack which the Pixel 5 doesn't.

The Pixel 5 will be available in Australia on October 15.

The Pixel 4A won't arrive in retailers until November. 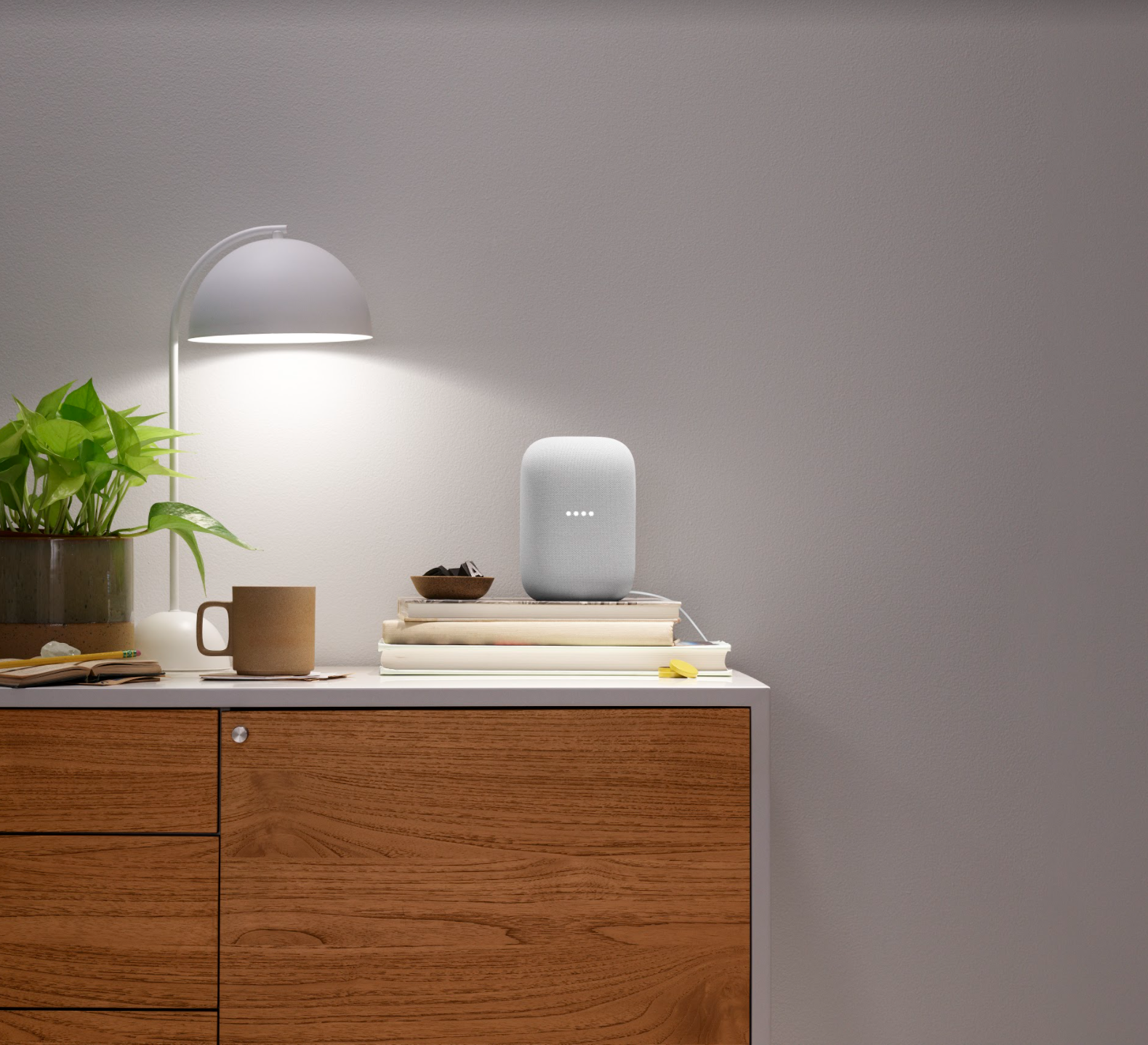 Google has redesigned its Nest Audio smartspeaker to "create the very best smart speaker for listening to music for only $99" (in America).

In Australia, the new Nest Audio will set you back $150.

It comes in five colours, but only two are available via the Google Store right now: charcoal and chalk.

Audiophiles will note that the speaker features a 19mm tweeter and a 75mm mid-woofer to deliver "50 per cent more bass and 75 per cent more volume than the original Google Home."

The fabric shell on Nest Audio is still made with recyclable materials too. The $99 Chromecast promises to organise all of your streaming services in one place, including: Stan, 9Now, YouTube, Netflix, Prime Video and Disney+

It will give you personalised recommendations based on your subscriptions and viewing history, and allows you to cast many Android phone, laptop and tablet screens to your TV.

Chromecast can also connect with your Google Nest security system or turn your TV into a giant picture frame.

The new remote is pretty bare bones, instead relying on the power of your voice.

Assistant is the only coloured button of eight on the new remote, which you'll be using a lot.

Bizarrely, it also has dedicated buttons for Netflix and YouTube which is counterintuitive to combining all streaming services in one place.