Google has been apologising to some of its users after a “technical issue” uploaded personal videos to the archives of strangers.

Google has been apologising to some of its users after a "technical issue" uploaded personal videos to the archives of strangers.

"Between November 21, 2019, and November 25, 2019, our records show you requested a Google 'download your data' export, which included Google Photos content," the company wrote in an email to affected users. 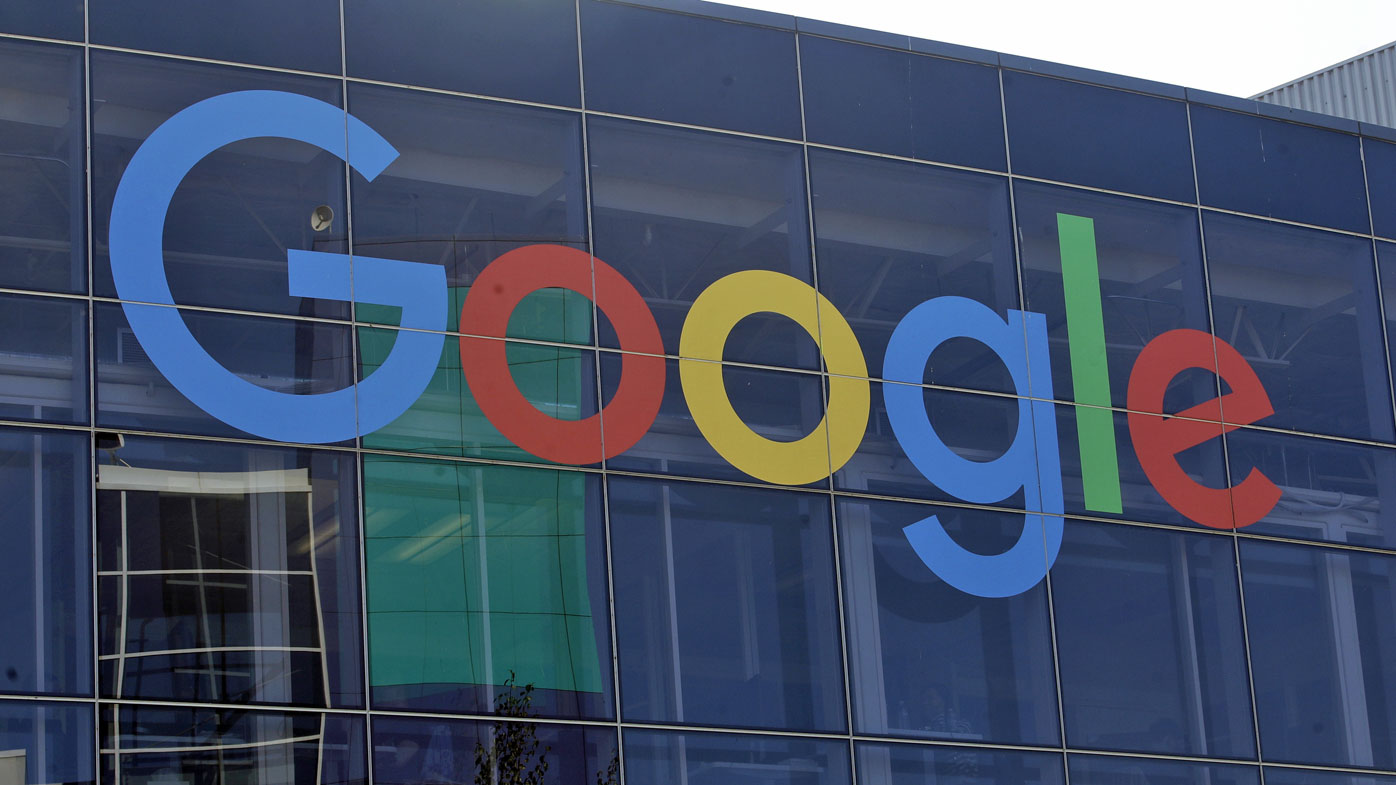 "Unfortunately, during this time, some videos in Google Photos were incorrectly exported to unrelated user's archives. "One or more videos in your Google Photos account was affected by this issue."

The company said the issue has been identified and resolved, urging all users to export their data again as the previous download might have been incomplete.

Google also said individuals who exported videos belonging to someone else are responsible for deleting them.

"We recommend you perform another export of your content and delete your prior export at this time," Google urged users in its email.

The company claim less than 0.01 per cent of the one billion users of Google Photos were affected.