An investigator working the Somerton man cold case believes the condition of exhumed bones could give detectives fresh new hope of solving the 70-year-old mystery.

The man's remains, paired with existing hair samples stored in a museum, have brought investigators two steps closer to finally determining his identity.

His lifeless body was found slumped against a wall on Adelaide's Somerton Beach on December 1, 1948, and, despite numerous attempts, he has never been identified nor the circumstances surrounding his death uncovered. 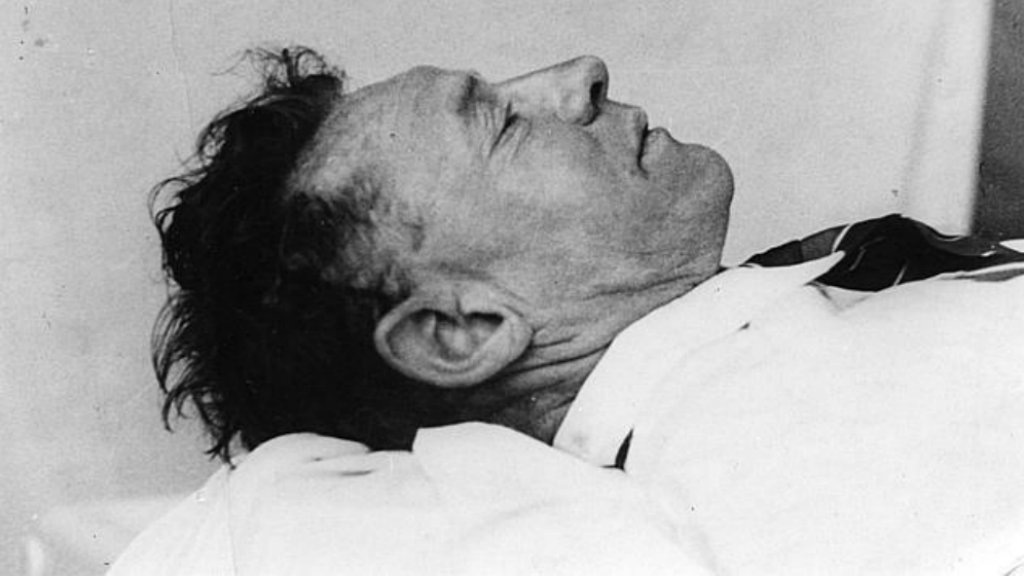 Professor Derek Abbott told Weekend Today he is hopeful of a 'good result' from the exhumation.

Proff Abbott has been involved in investigations since 2009 when he led a team at University of Adelaide in an attempt to solve the case.

"We have reason to believe that there should be a good result," he said.

"The bones were in fact in good condition when they were recovered, and we do actually already have hair samples of the man from a museum, and at Adelaide University.

"We have extracted DNA from them. We've got all the DNA from his mother's side, for example, but it's not enough. It's not the type of DNA we need for an investigation. But it shows that there is DNA to be had there."

"Normally, in a crime scene, when you want to watch DNA between a suspected criminal and some DNA at the crime scene, you use something like 23 markers," he said.

"In this case, we use something like 800,000 markers it's completely different. It's not a crime-scene type deal.

"What one does, is one compares it with DNA on what's called genealogical websites not crime databases." 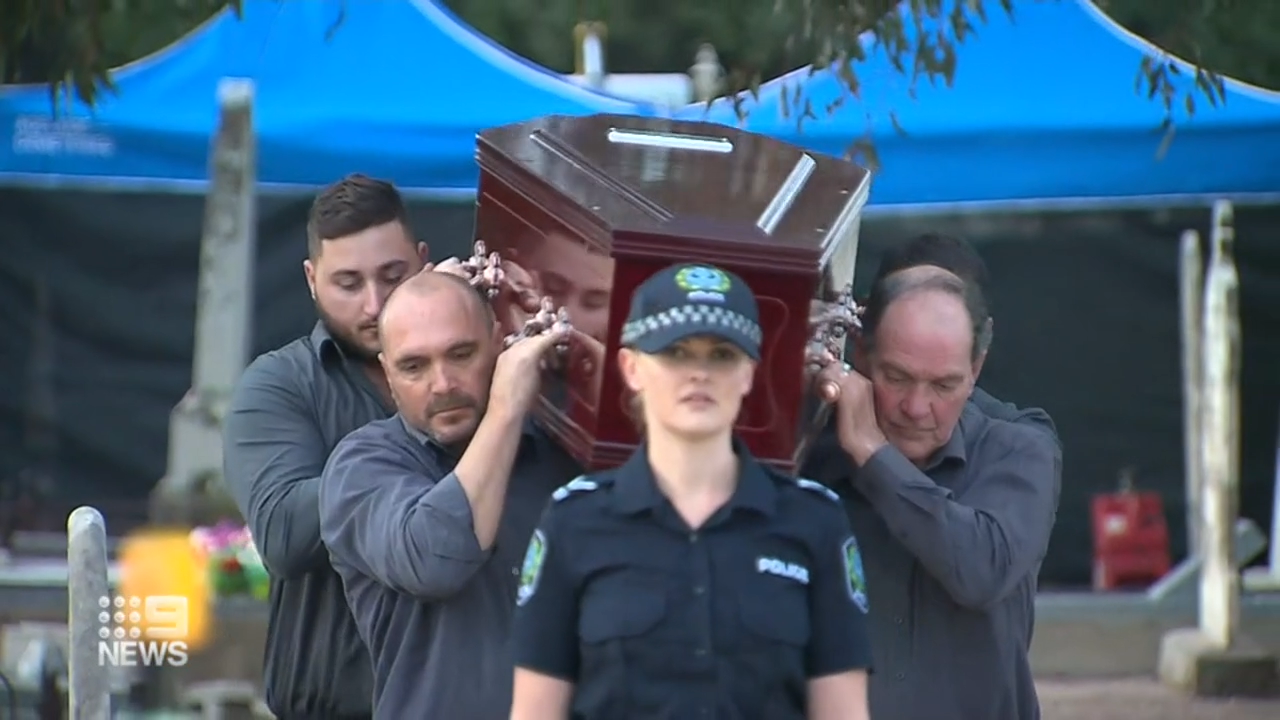 Authorities have long been baffled by the case, with no details having ever turned up matching any missing persons reports.

No one has ever come forward to claim the body and the collection of evidence investigators have gathered have not turned up results.

Several theories have come to light over the years relating to the man's death, including the man emigrated from America, due to personal items found in his clothing.