The removal of the film comes as mass protests sweep across the United States following the death of George Floyd, an unarmed black man who was killed while in police custody.

HBO Max has pulled Gone with the Wind from its library of films.

The removal of the film comes as mass protests sweep across the United States following the death of George Floyd, an unarmed black man who was killed while in police custody.

The 1939 film, which tells the love story of Scarlett O'Hara and Rhett Butler during the American Civil War, is considered by many to be a cinematic classic and is one of the most popular films ever made.

However, the movie is also incredibly controversial. The film's portrayal of slavery, African Americans and the Civil War South has been received much more critically in the decades since its release.

A spokesperson for HBO Max, which like CNN is owned by WarnerMedia, told CNN Business that Gone with the Wind is "a product of its time and depicts some of the ethnic and racial prejudices that have, unfortunately, been commonplace in American society." 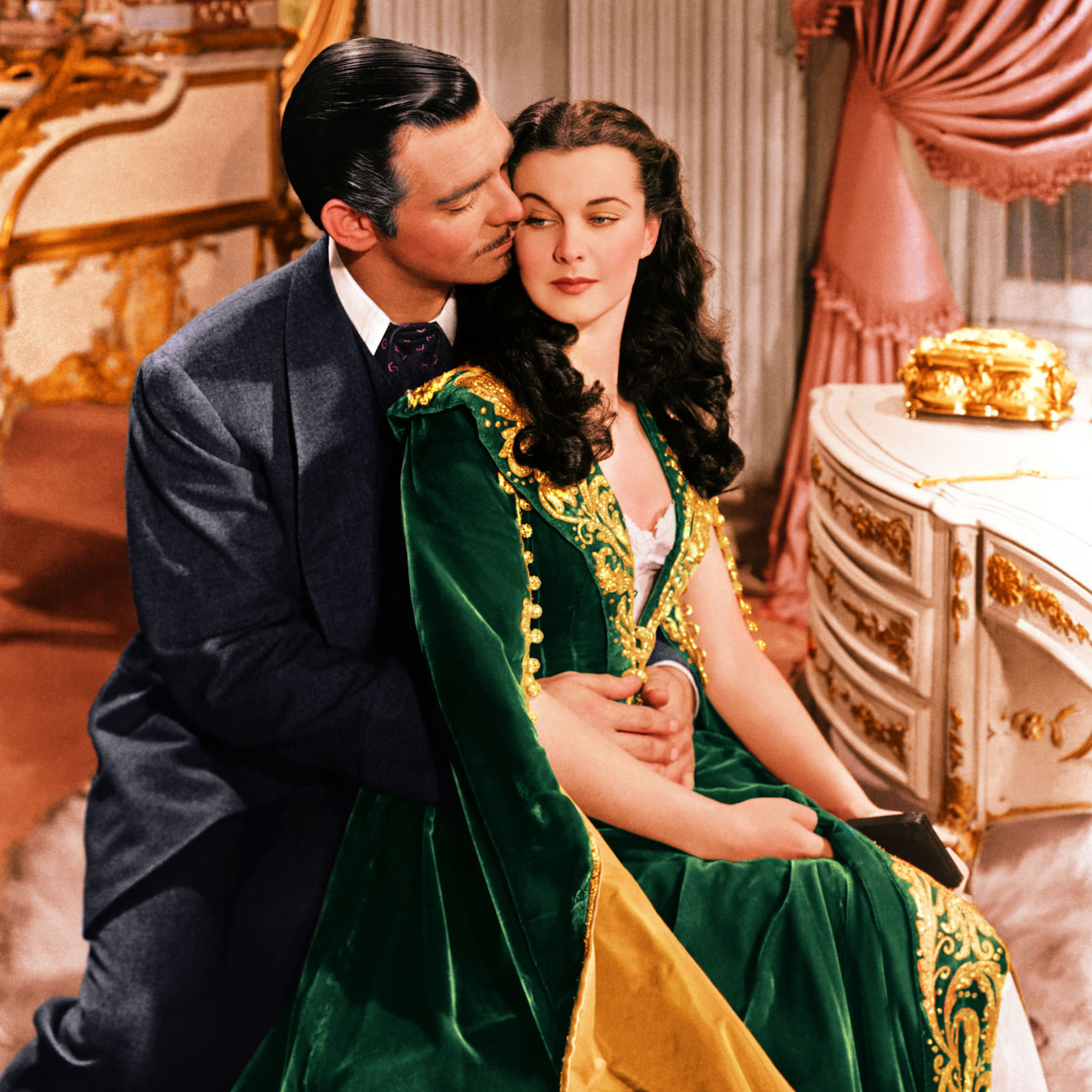 "These racist depictions were wrong then and are wrong today, and we felt that to keep this title up without an explanation and a denouncement of those depictions would be irresponsible," the spokesperson said.

The spokesperson added that when the film returns to HBO Max, it "will return with a discussion of its historical context and a denouncement of those very depictions," and will be presented "as it was originally created, because to do otherwise would be the same as claiming these prejudices never existed."

"If we are to create a more just, equitable and inclusive future, we must first acknowledge and understand our history," the spokesperson said.

The removal also comes after John Ridley, the Academy Award-winning screenwriter of 12 Years a Slave, wrote an op-ed in the Los Angeles Times this week asking HBO Max to take the film out of its rotation.

"It is a film that glorifies the antebellum south. It is a film that, when it is not ignoring the horrors of slavery, pauses only to perpetuate some of the most painful stereotypes of people of colour," Ridley wrote. "The movie had the very best talents in Hollywood at that time working together to sentimentalise a history that never was."

Ridley made it clear that he didn't want Gone with the Wind to be "relegated to a vault in Burbank," California, but rather be taken down for a "respectful amount of time."

"Let me be real clear: I don't believe in censorship," Ridley wrote. "I would just ask, after a respectful amount of time has passed, that the film be re-introduced to the HBO Max platform along with other films that give a more broad-based and complete picture of what slavery and the Confederacy truly were."

Ridley added that the film "could be paired with conversations about narratives and why it's important to have many voices sharing stories from different perspectives rather than merely those reinforcing the views of the prevailing culture."