The internet sensation posted a video allegedly showing himself reversing a Ford Falcon off the Fingal Road boat ramp and into a river.

Gold Coast YouTube prankster Willem Powerfish has told 9News he will change the way he does business after pleading guilty to five offences relating to sinking a car and boat trailer into a river.

The internet sensation, whose real name is Willem Ungermann, posted a video allegedly showing himself reversing a Ford Falcon off the Fingal Road boat ramp into the Tweed River in northern New South Wales on November 20, 2019.

The clip has been viewed more than 4 million times but it has now landed the social media star in hot water. 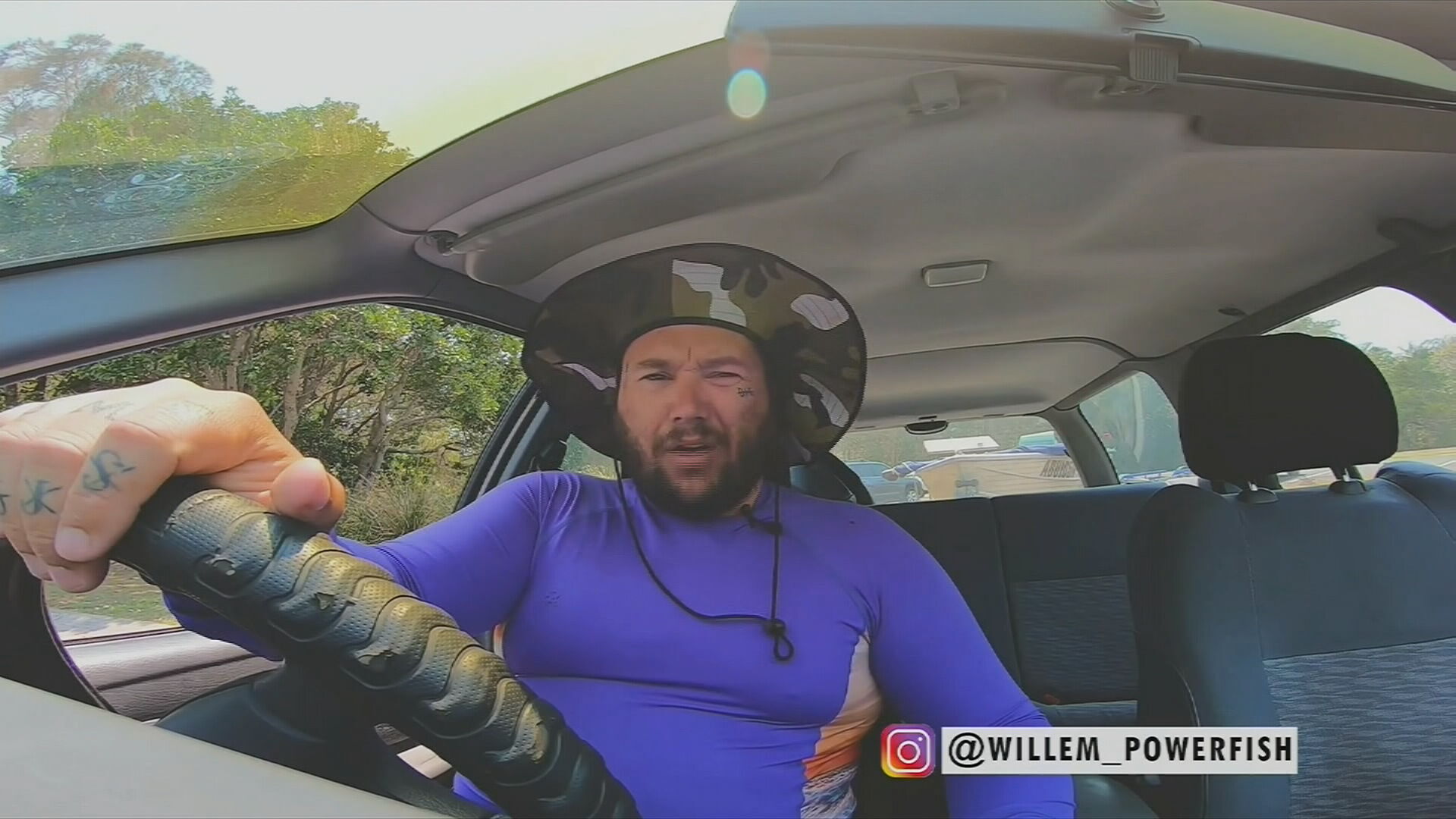 Mr Ungermann is facing a maximum fine of up to $1 million or a maximum sentence of seven years in jail after being charged with negligently disposing of waste causing environmental harm.

"It's pretty scary but obviously I'm the one that did it and I've got to suffer the consequences," he told 9News. 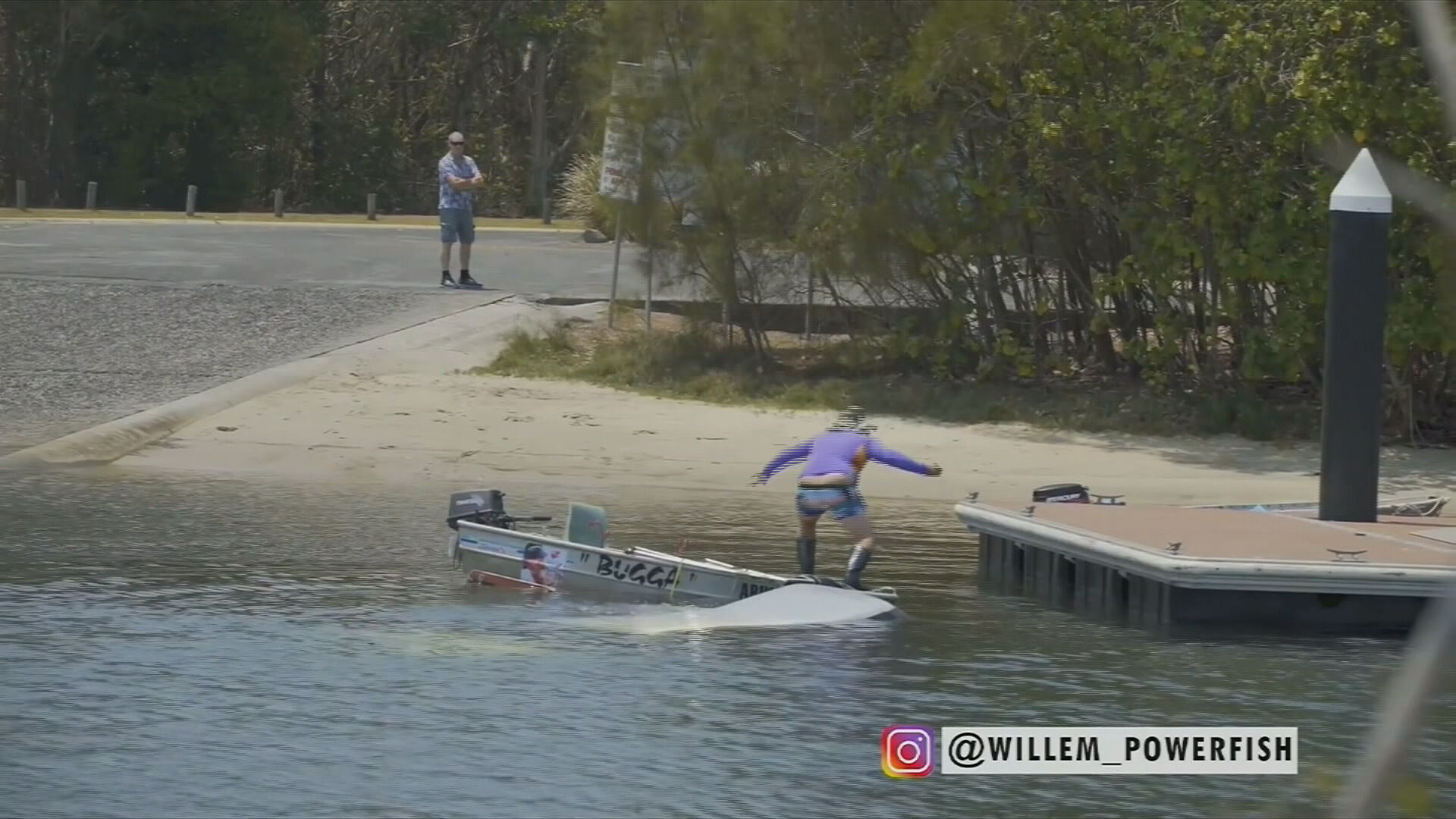 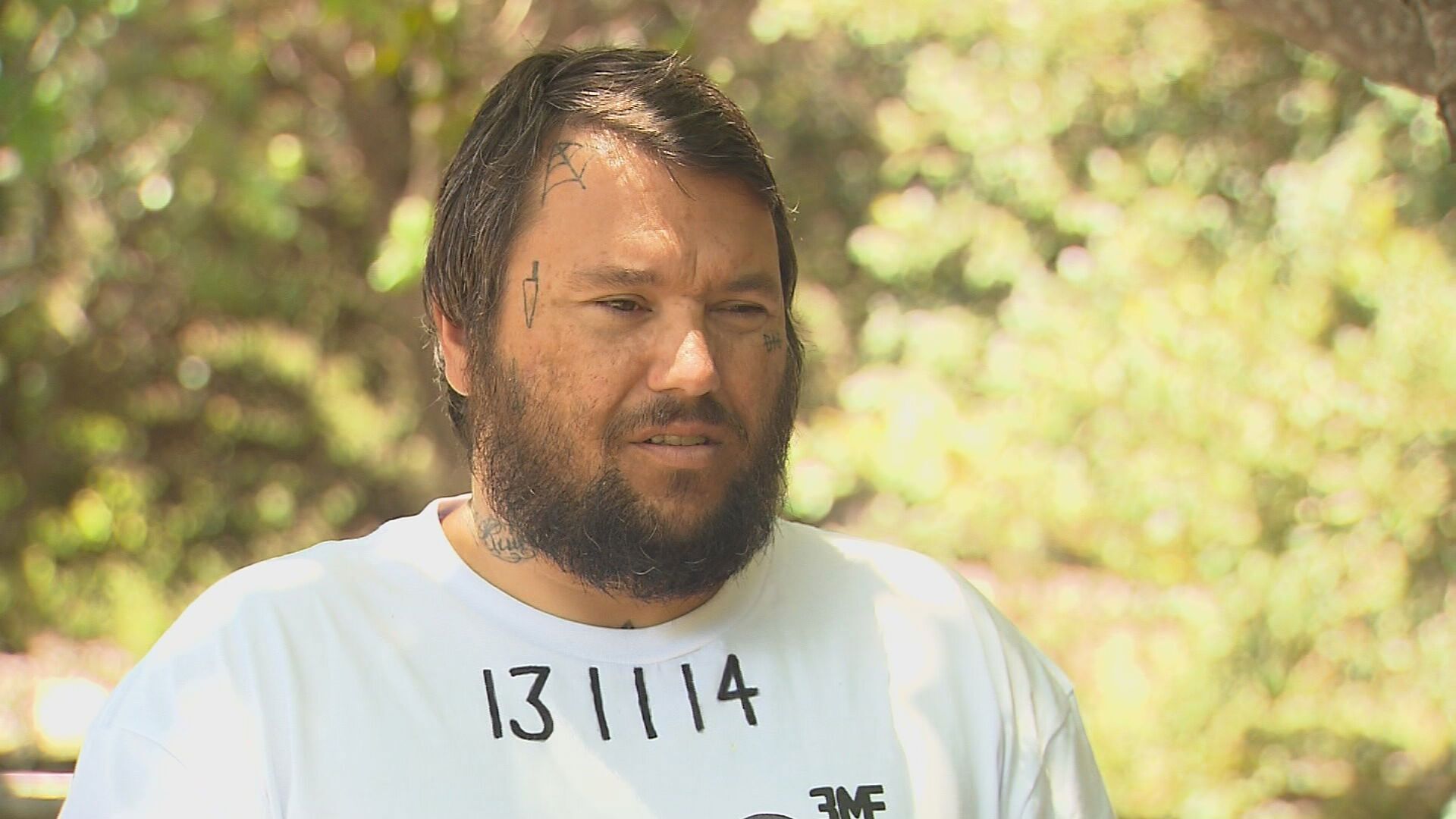 "I'm going to learn from this mistake, but all I've ever wanted to do is make people laugh, get the dogs and push mental health."

Mr Ungermann made headlines earlier this week after donating $10,000 to an indigenous community.

The 35-year-old will be sentenced in court on December 21.