A Gold Coast teenager is looking to turn a $3 bag of Dorito’s into an over $20,000 payday after finding a rare “puffy” version of the popular chip.

A Gold Coast teenager is hoping to turn a $3 bag of Dorito's into a $20,000 payday after finding a rare "puffy" version of the popular chip.

Rylee Stuart, 13, took social media by storm earlier this week after her video of the unique triangular snack racked up over two million views online.

She has since listed the chip on eBay, where it attracted skyrocketing bids - which are currently sitting at over $20,000. 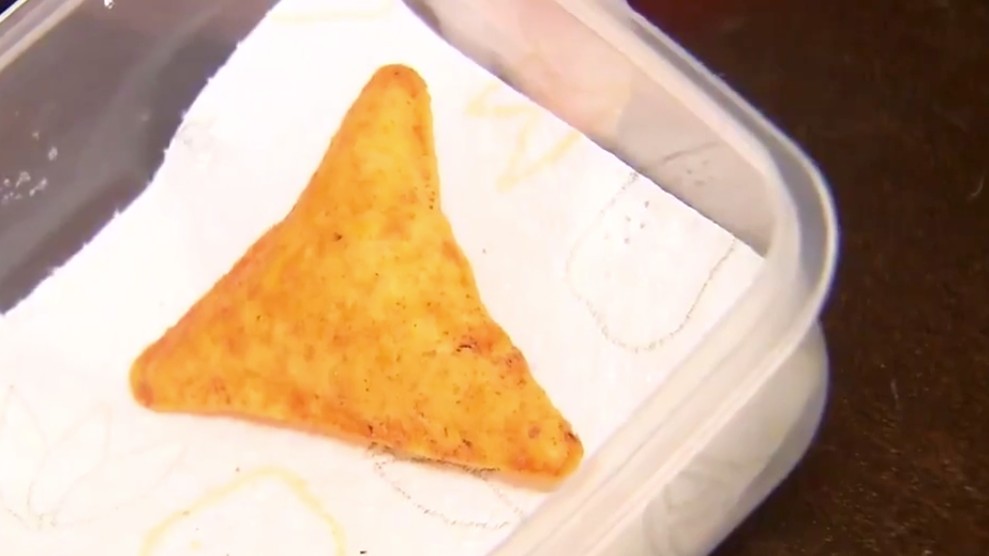 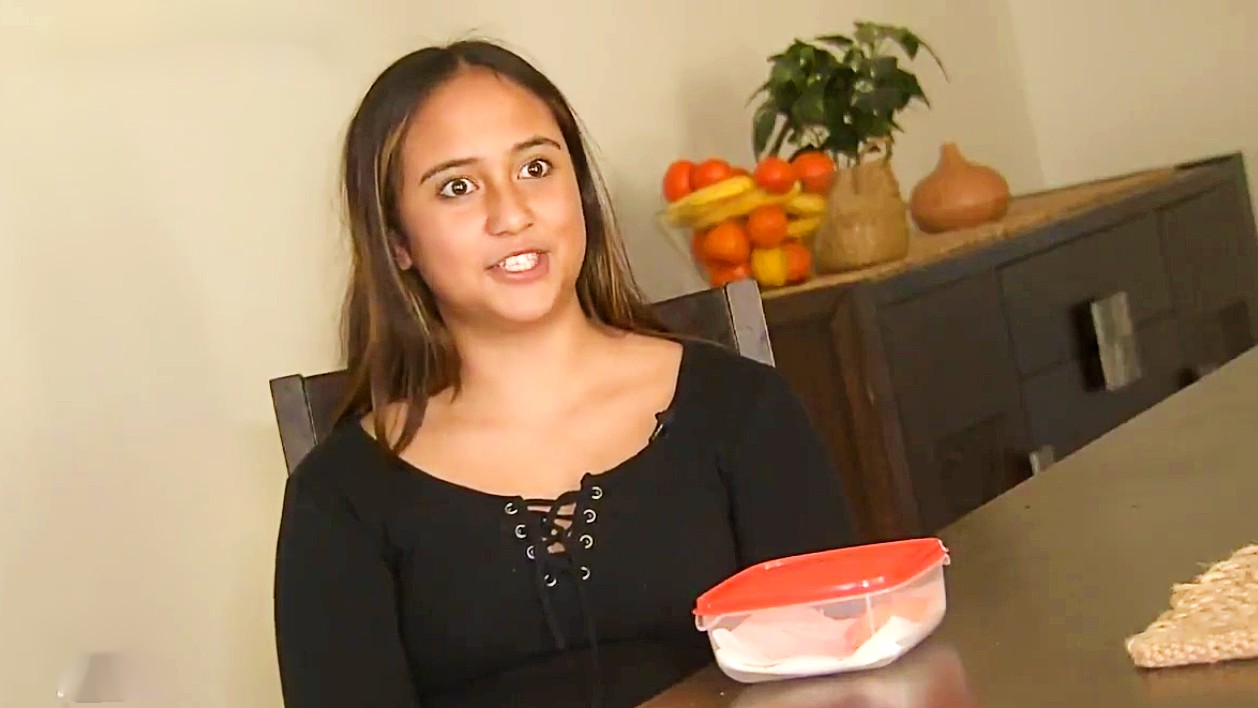 "I was about to eat it, and I thought I better save it for later," Rylee told 9News.

The listing has seen 32 offers from just six bidders but, due to eBay's rules, it will be days before Rylee and her family know just how serious they are.

"Dad is saying that since he bought the packet, it's his chop, but I ate the packet and found it, so I believe it is mine," Rylee said. 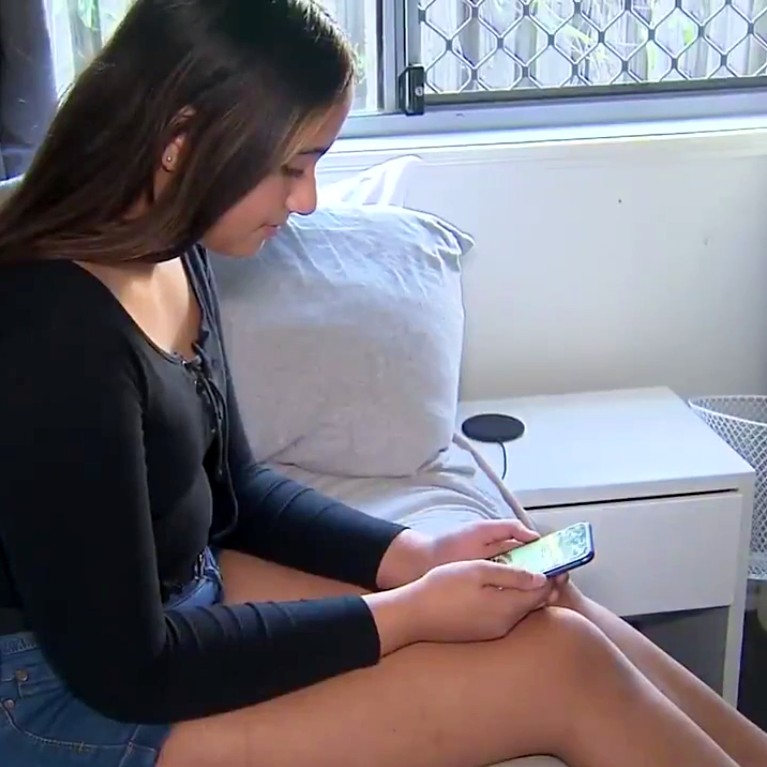 If unique food-based auction history is anything to go by, Riley is due for quite the windfall.

A chicken nugget shaped like a character from popular video game "Among Us" recently sold for $136,050 on the digital marketplace.