Police weren’t even looking for the 28-year-old when he took off.

An accused Gold Coast criminal has lived a real-life example of out of the frying pan and into the fire.

The man jumped off the street and straight into police headquarters.

CCTV captures him throwing his backpack over a fence and into the Surfers Paradise police headquarters, just as a police car drives slowly past. 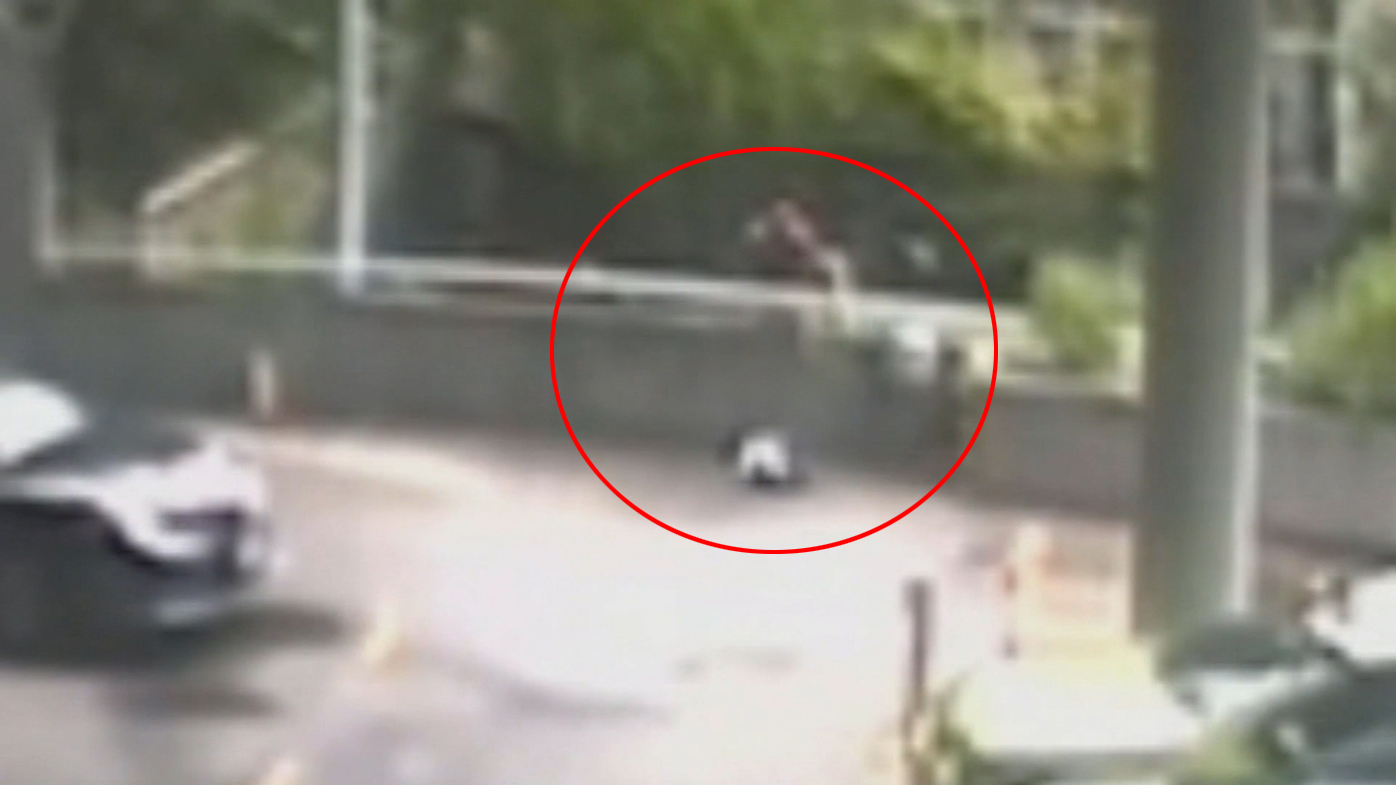 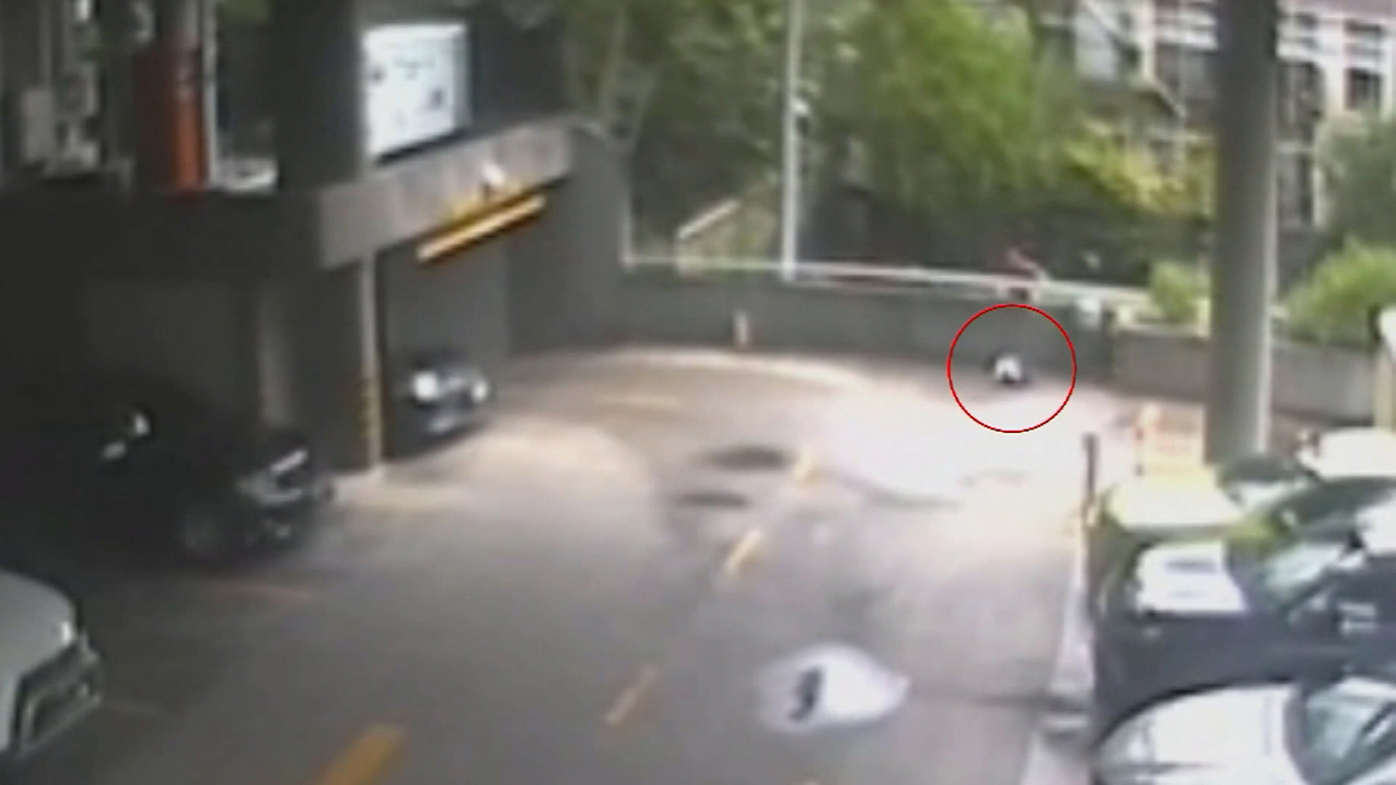 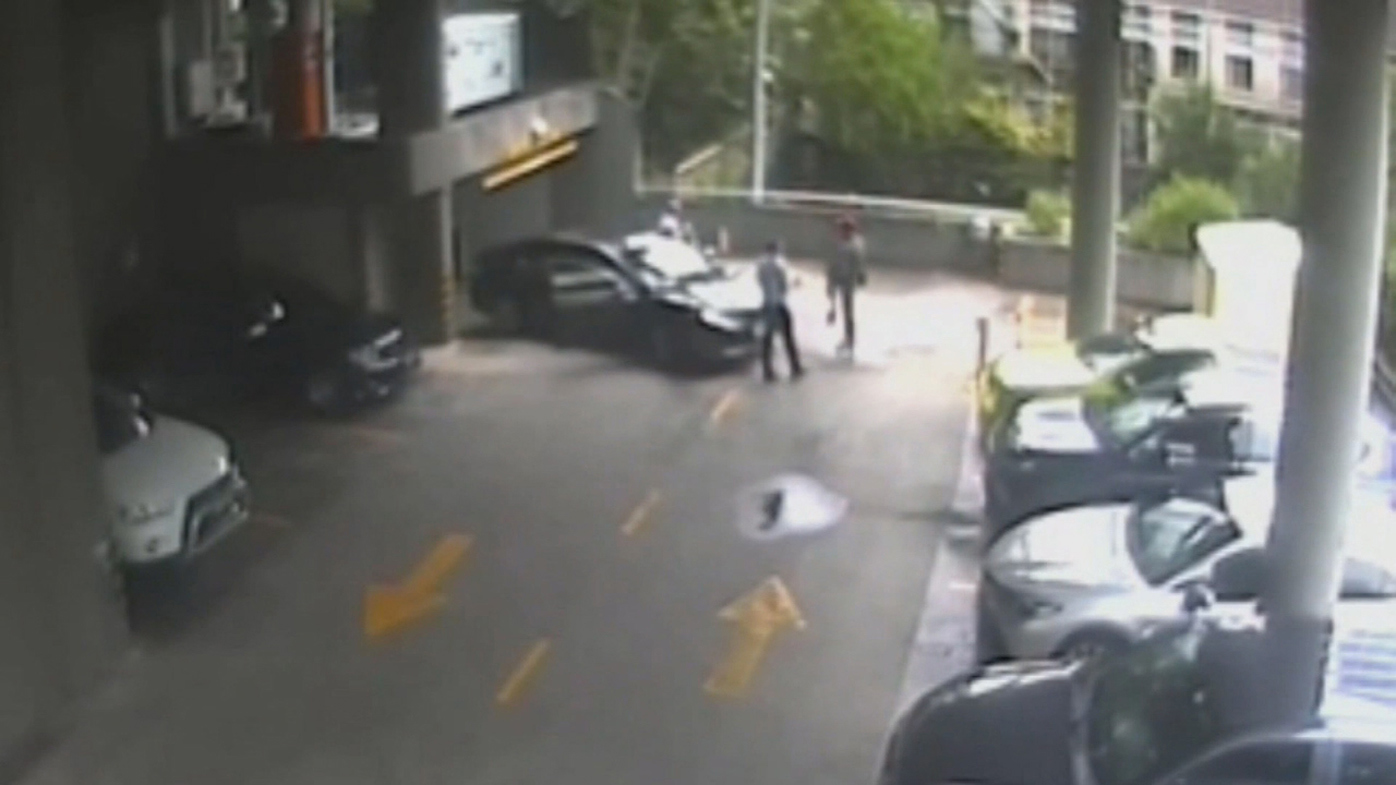 Within seconds, he follows his bag and gets confronted by two detectives.

"What an idiot. Really? He jumped into the police HQ? Oh, that's brilliant," one passerby said.

Tradesmen filming the incident from a nearby rooftop were just as amused.

Police searched the bag and allegedly found amphetamines, GHB, syringes, scales and a pipe before charging the man with drug possession and trespassing. 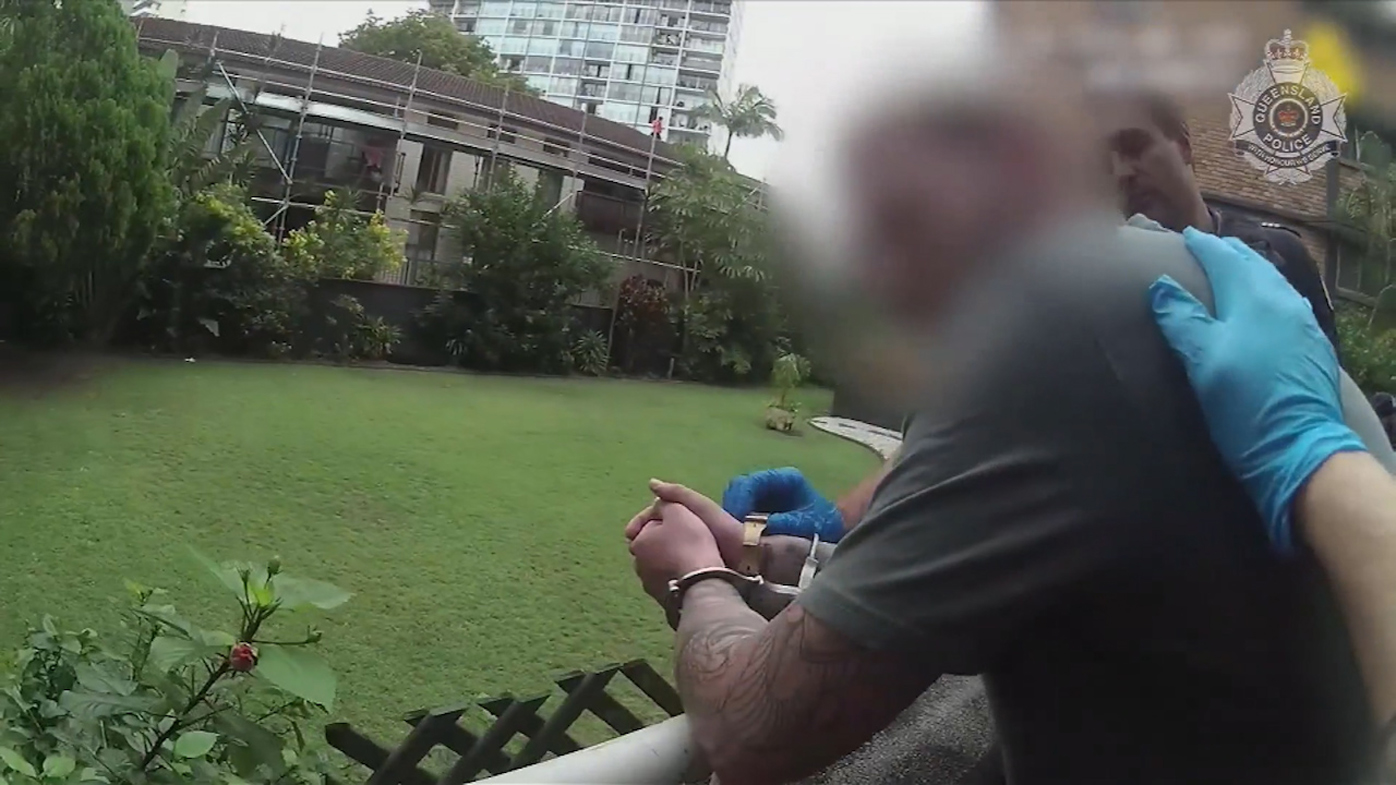 The 28-year-old from Biggera Waters on the Gold Coast wasn't even being hunted by police when he spotted officers on another job and took off.

Officers had been patrolling Budds Beach in the Surfers Paradise canals after finding a stolen Toyota SUV dumped on nearby Oak Avenue.