A Gold Coast man has been caught taking native frogs from his backyard and selling them online.

A Gold Coast man has been fined after he took native frogs from his backyard and sold them online.

Following an investigation, the man was fined $4401. 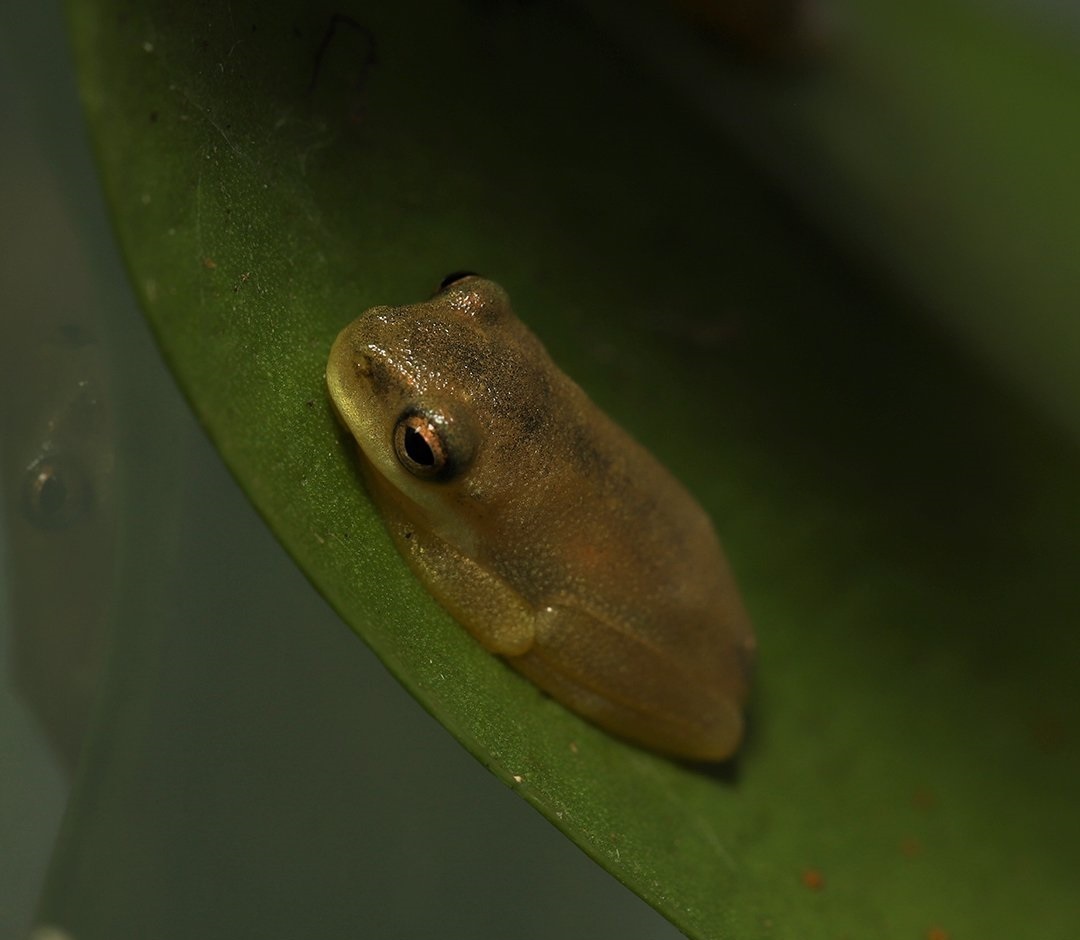 Queensland Environment said the frogs have since been released back into the wild.

A licence is required to keep frogs for commercial and recreational purposes in the state.

Queensland residents who keep, breed or trade protected animals must understand their obligations under the legislation.