A Gold Coast councillor has been accused of threatening a receptionist over "sex toys" displayed in a premise's front window.

Dawn Crichlow was investigated by the council after the alleged incident, with the business owner claiming she stormed the Southport location and demanded to know: "Why do you have all these rude things?" pointing at the apparent sex toys.

Cr Crichlow claims the run-in was a misunderstanding, because she naturally has a "sour look" on her face. 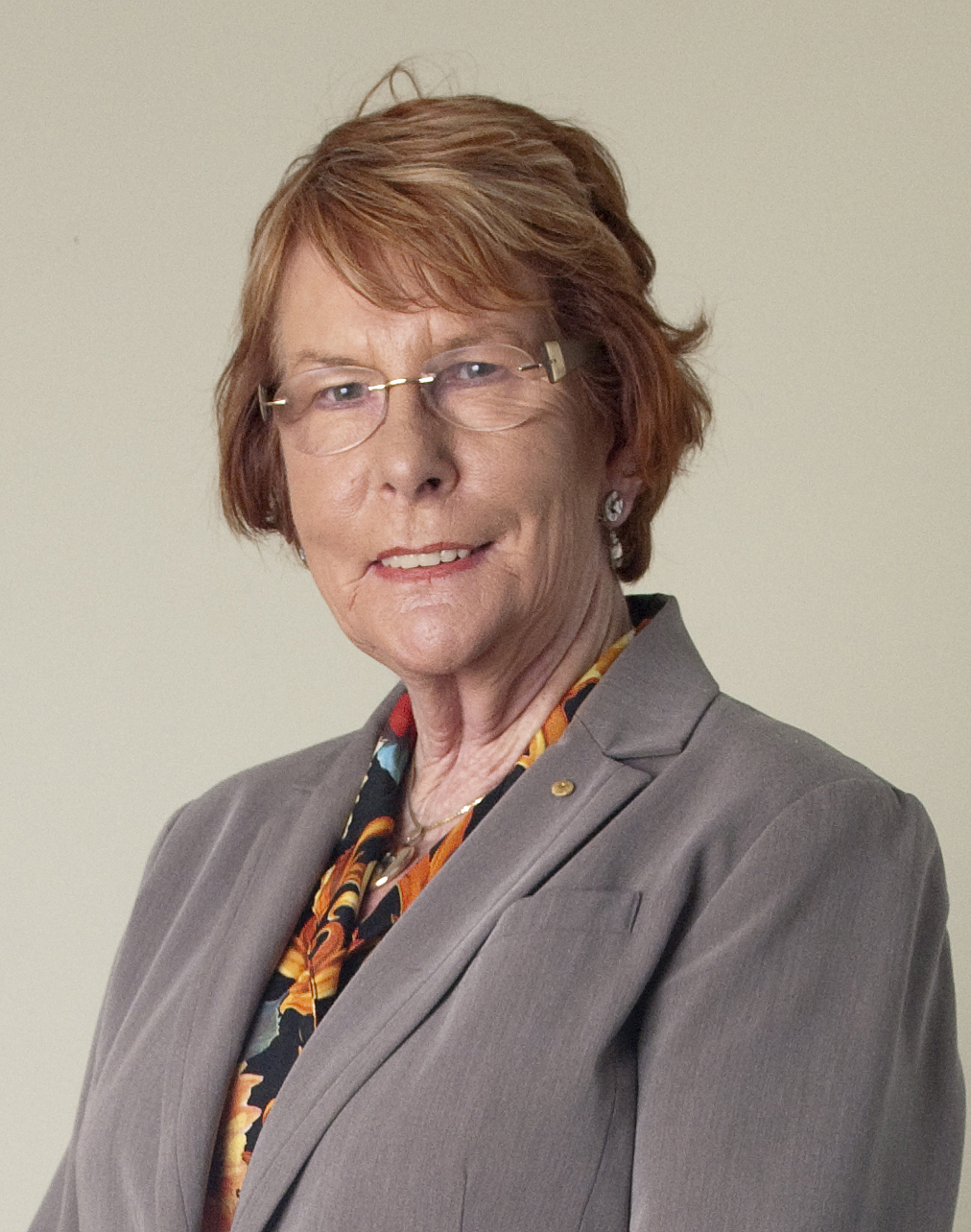 She said she was simply looking into claims the business was operating as an illegal brothel and she did not threaten the receptionist.

"I was born with a sour look on my face," Cr Crichlow said.

In a confidential session held by Council last week, colleagues found Cr Crichlow's behavior was not inappropriate and no further action is required.

While details on who made the complaint about her behaviour remain scarce, Cr Crichlow maintains she still wants to clean up any illegal sex trade in Southport for good.

It is unclear what the items in question were that were displayed in the premise windows.