Coronavirus cases have risen in Italy and spread to the Middle East even as China eased restrictions after no new infections were reported in Beijing and other cities.

Coronavirus cases have risen in Italy and spread to the Middle East triggering a plunge in world share markets.

Fears of a global pandemic have sent markets into a tailspin, with European equities markets suffering their biggest slump since mid-2016.

The Dow Jones Industrial Average slumped more than 1,000 points in the worst day for the US stock market in two years as investors worry that the spread of a viral outbreak that began in China will weaken global economic growth.

Traders sought safety in US government bonds, gold and high-dividend stocks like utilities and real estate. The yield on the 10-year Treasury fell to the lowest level in more than three years. 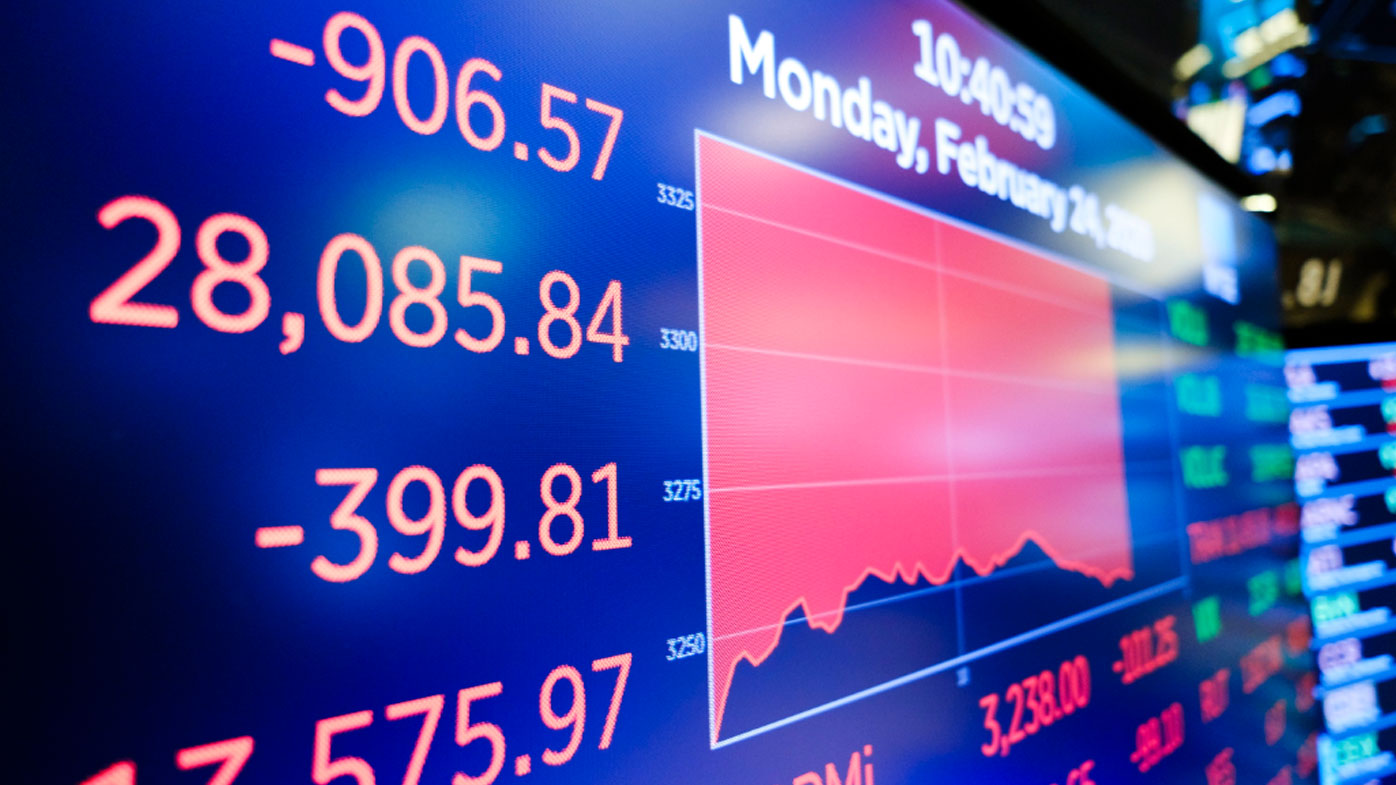 Technology stocks accounted for much of the broad market slide, which wiped out all of the Dow's and S&P 500's gains for the year.

However, China's actions to lock down affected areas, especially in Wuhan, have probably prevented hundreds of thousands of cases, the head of the World Health Organisation delegation in China said.

"They're at a point now where the number of cured people coming out of hospitals each day is much more than the sick going in," Bruce Aylward said. 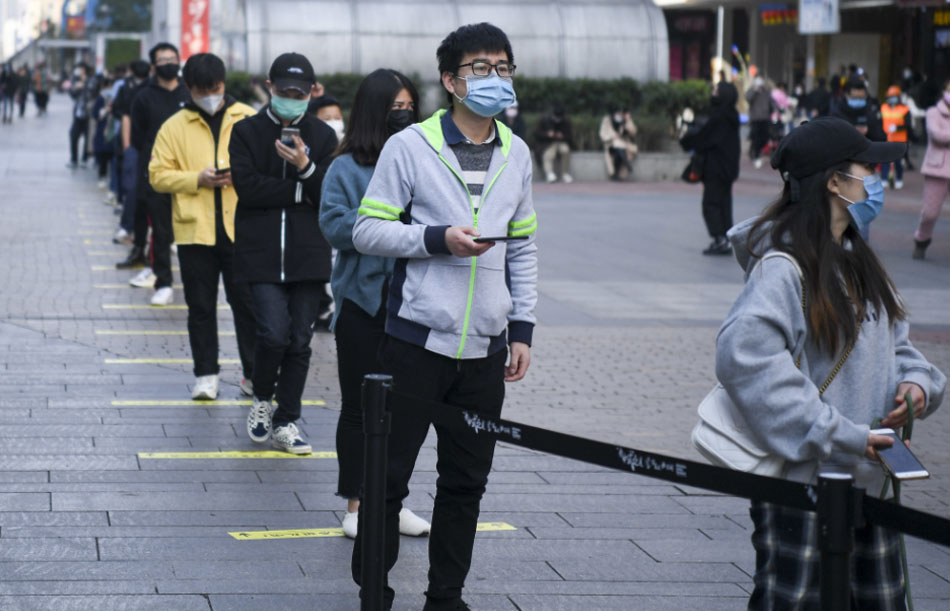 The surge of cases outside mainland China triggered sharp falls in global markets as investors fled to safe havens.

The Dow Jones Industrials dove to a two-month low while the S&P 500 and Nasdaq were at their lowest in three weeks on Monday, all off by more than 3.0 per cent.

WHO chief Tedros Adhanom Ghebreyesus said using the word "pandemic" did not fit the facts.

"We must focus on containment while preparing for a potential pandemic," he told reporters in Geneva, adding that the world was not witnessing an uncontained spread or large-scale deaths.

The epidemic in China peaked between January 23 and February 2 and has been declining since, the WHO said.

UN Secretary-General António Guterres, speaking in Geneva, said it was still possible to contain the disease. 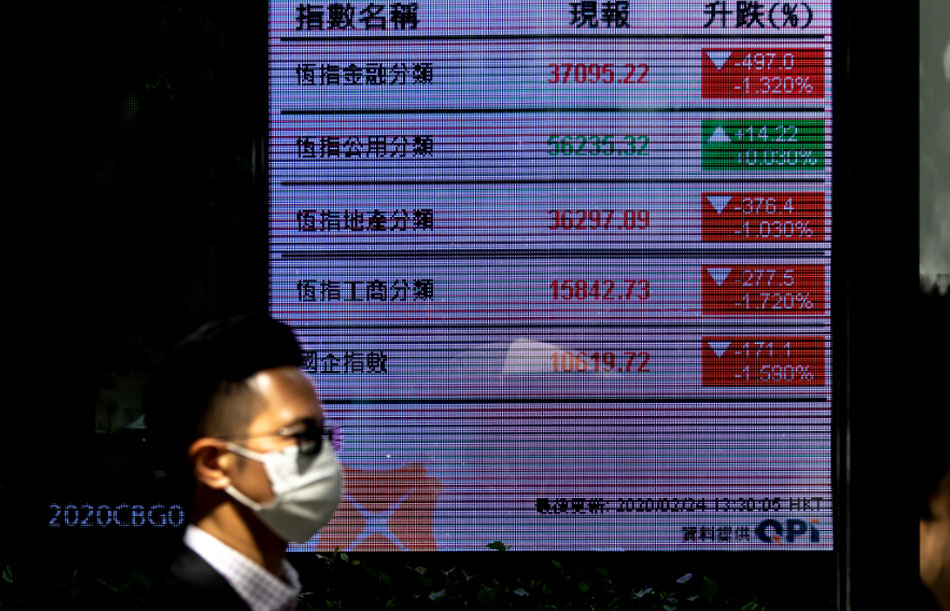 But he cautioned, "if some do not do everything that is needed, this can still become out of control with dramatic consequences in global health and the global economy".

The White House is considering asking legislators for emergency funding to ramp up its response to the fast-spreading virus, a White House spokesman said.

"We need some funding here to make sure that we ... protect all Americans, that we keep us safe," White House spokesman Hogan Gidley said on Fox News Channel.

Liang Wannian of China's National Health Commission said while the rapid spread had been halted, the situation was still grim.

He said over 3000 medical staff were infected, most in Hubei province surrounding Wuhan, probably due to the lack of protective gear and because of fatigue.

READ:  WHO warns virus 'may never go away' as new clusters emerge

The coronavirus has infected nearly 77,000 people and killed more than 2500 in China, most of them in Hubei. 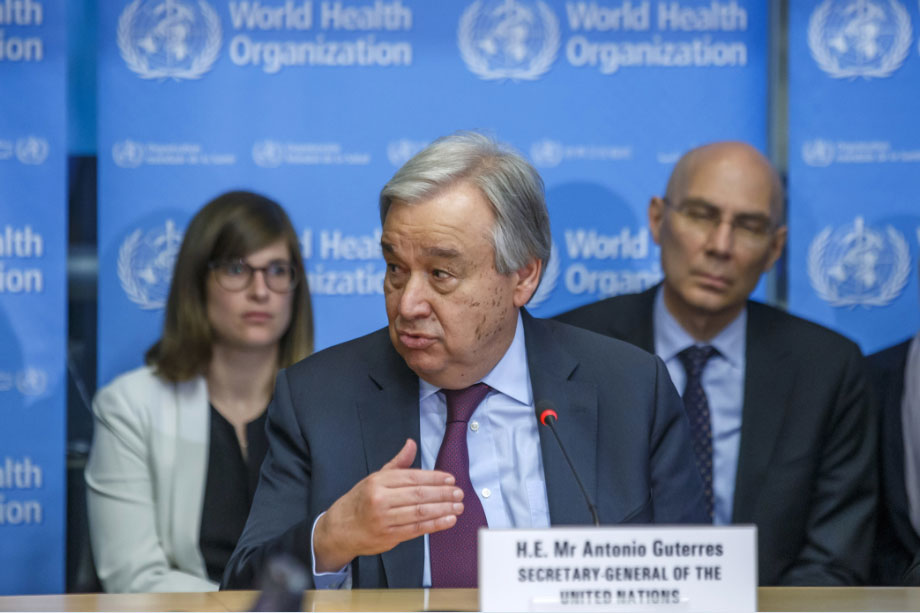 Overall, China reported 409 new cases on the mainland, down from 648 a day earlier, taking the total number of infections to 77,150 cases as of February 23.

But there was a measure of relief for the world's second-largest economy as more than 20 province-level jurisdictions, including Beijing and Shanghai, reported zero new infections.

Outside mainland China, the outbreak has spread to some 29 countries and territories, with a death toll of about two dozen, according to a Reuters tally.

Kuwait, Bahrain, Oman, Afghanistan and Iraq reported their first new coronavirus cases, all in people who had been to Iran, where the toll was 12 dead and 61 infected.

Europe's biggest outbreak is in Italy, with some 150 infections - compared with just three before Friday - and a sixth death.