Health care systems around the world are straining under a surge of patients as the number of people infected with the coronavirus has grown to more than 1.1 million.

Health care systems around the world are straining under a surge of patients as the number of people infected with the coronavirus has grown to more than 1.1 million.

In China, air raid sirens sounded across the country on Saturday (local time) and flags flew at half-mast in tribute to victims of the pandemic, including the health care "martyrs" who have died fighting to save others.

With the highest number of infections in Europe and their hospitals overwhelmed, Spain and Italy struggled to protect medical staff on the front lines of the outbreak, while 17 medics in Egypt's main cancer hospital tested positive for the virus. 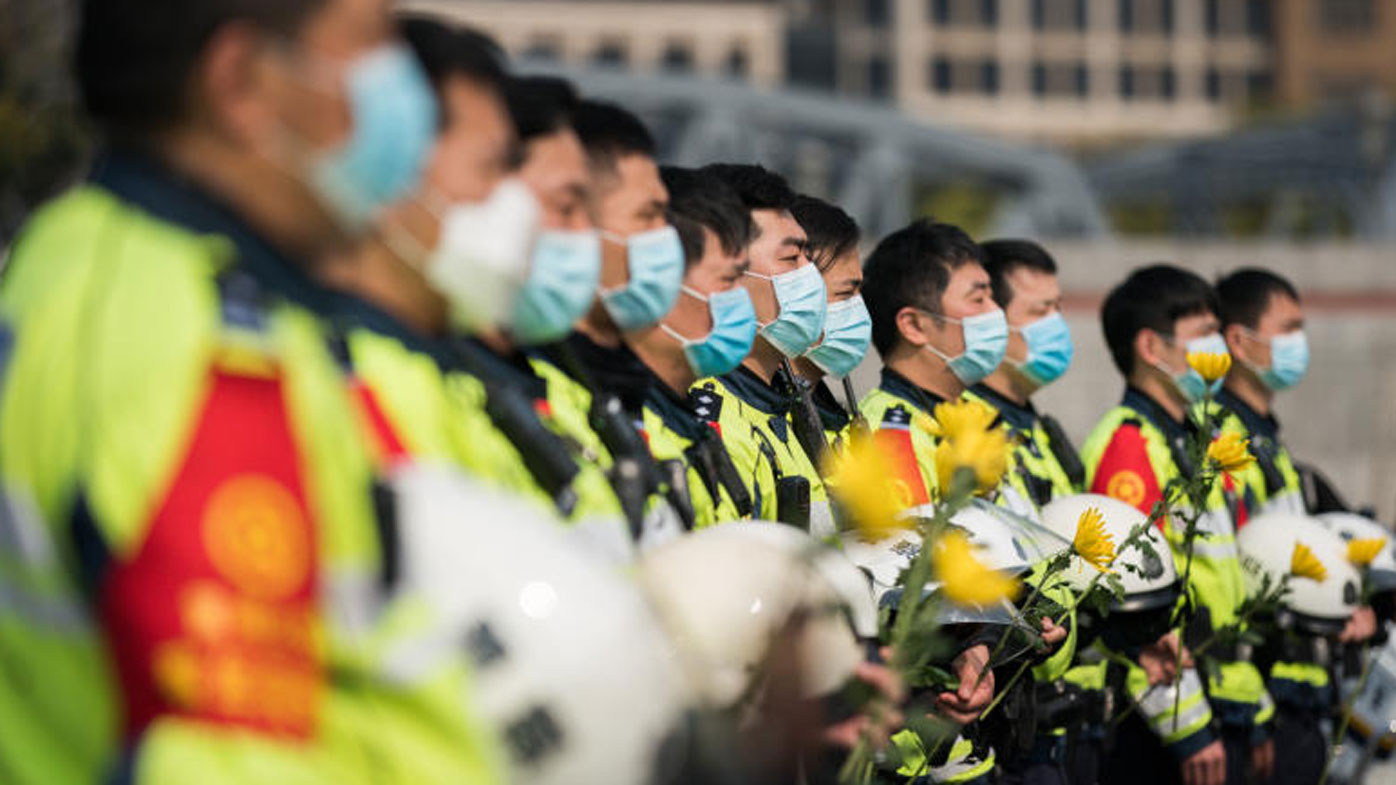 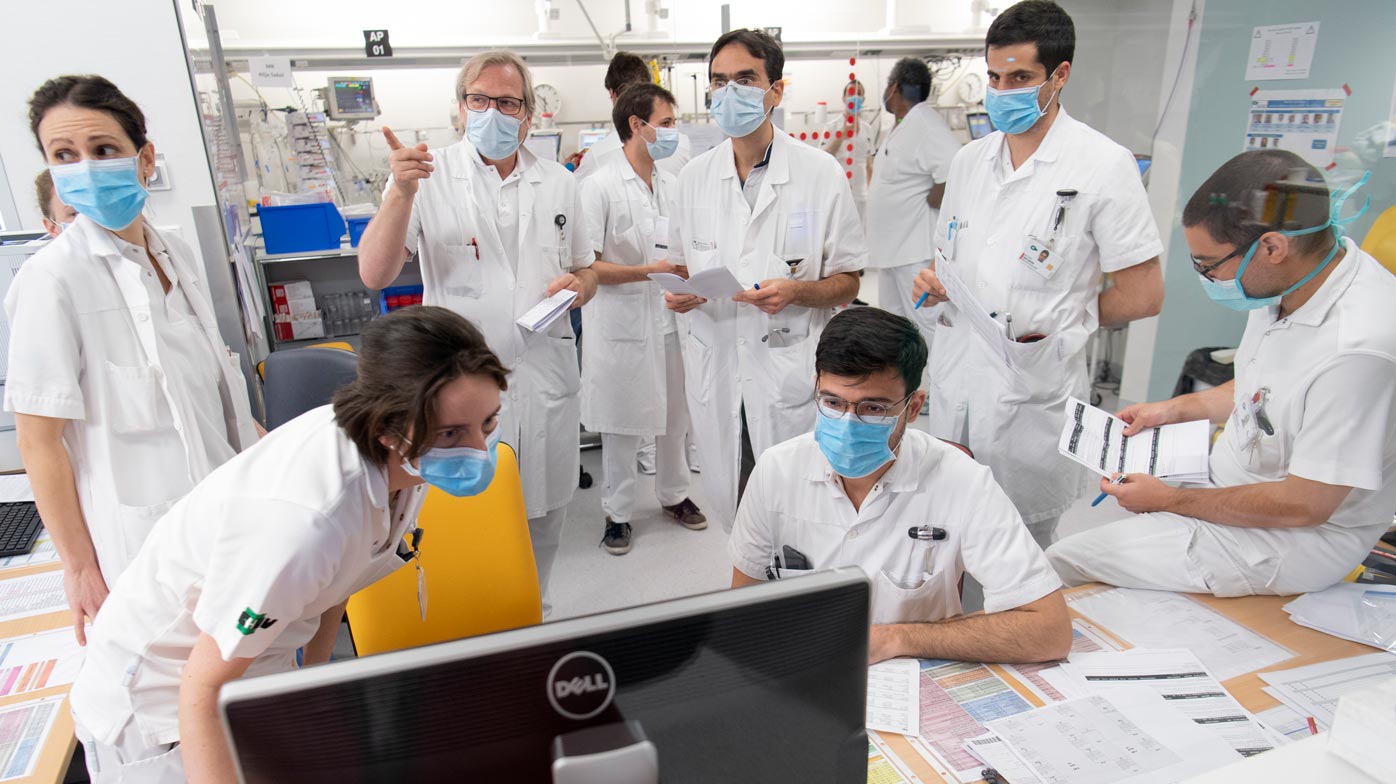 Italy and Spain, with combined deaths of more than 25,000 and nearly a quarter-million infections, have reported a high percentage of infections among health care workers.

Carlo Palermo, head of Italy's hospital doctors' union, fought tears as he told reporters in Rome of the physical risks and psychological trauma the outbreak is causing, noting reports that two nurses had taken their own lives.

"It's an indescribable condition of stress. Unbearable," he said.

Overall, new infections continued to slow their once-exponential pace in Italy, with 4805 new cases registered on Saturday that brought the country's official count to 124,632.

The death toll continued to mount, with 681 new victims bringing the world's highest toll to 15,362. 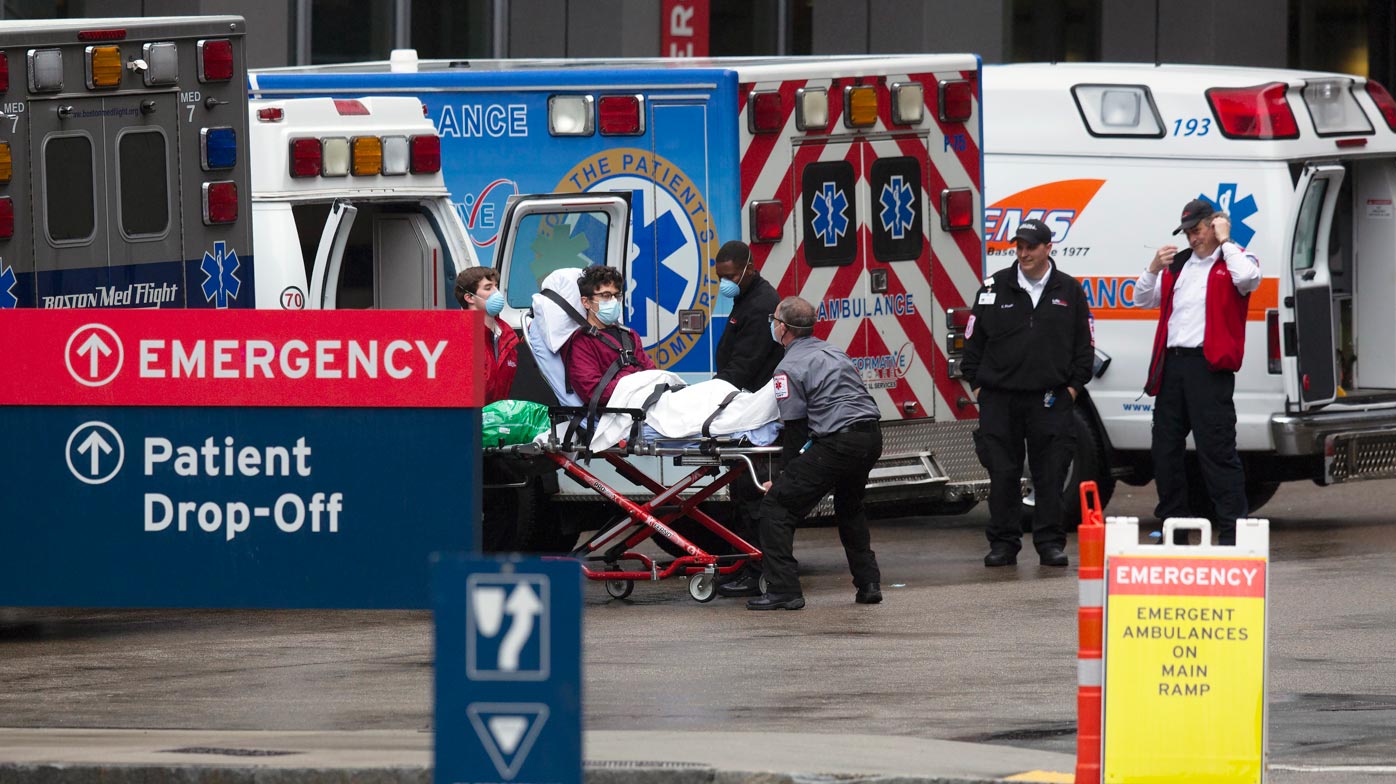 More than 11,000 medical personnel have been infected in Italy – just under 10 percent of the official total – and 73 doctors have died, according to the National Institutes of Health and the association of doctors.

Significantly, many were general practitioners or dentists who were believed to have been exposed via respiratory droplets.

A key reason for the high rate among general practitioners was that flu was raging at the same time in the early part of the year, "which didn't allow us to discriminate between the two", said Mr Palermo, the doctors' union head.

Thousands of new cases in Spain

Spain's Health Ministry reported 18,324 infected health workers as of Saturday, representing 15 percent of the total number of infections in the country.

Still, as Spain completes its third week in a state of emergency, there were signs the number of new infections were slowing, but they were still high with 7026 new cases reported overnight on Saturday and 809 deaths.

In France, 7560 people have died of coronavirus-related issues since the start of the outbreak in the country, including at least 2028 in nursing homes, health director Jerome Salomon said. More than 440 of the overall deaths happened in the last 24 hours.

Parts of US struggling

The number of people infected in the US has exceeded a quarter-million, with the death toll climbing past 7000; more than 3500 of those deaths are in New York state, including more than 1900 in New York City alone. 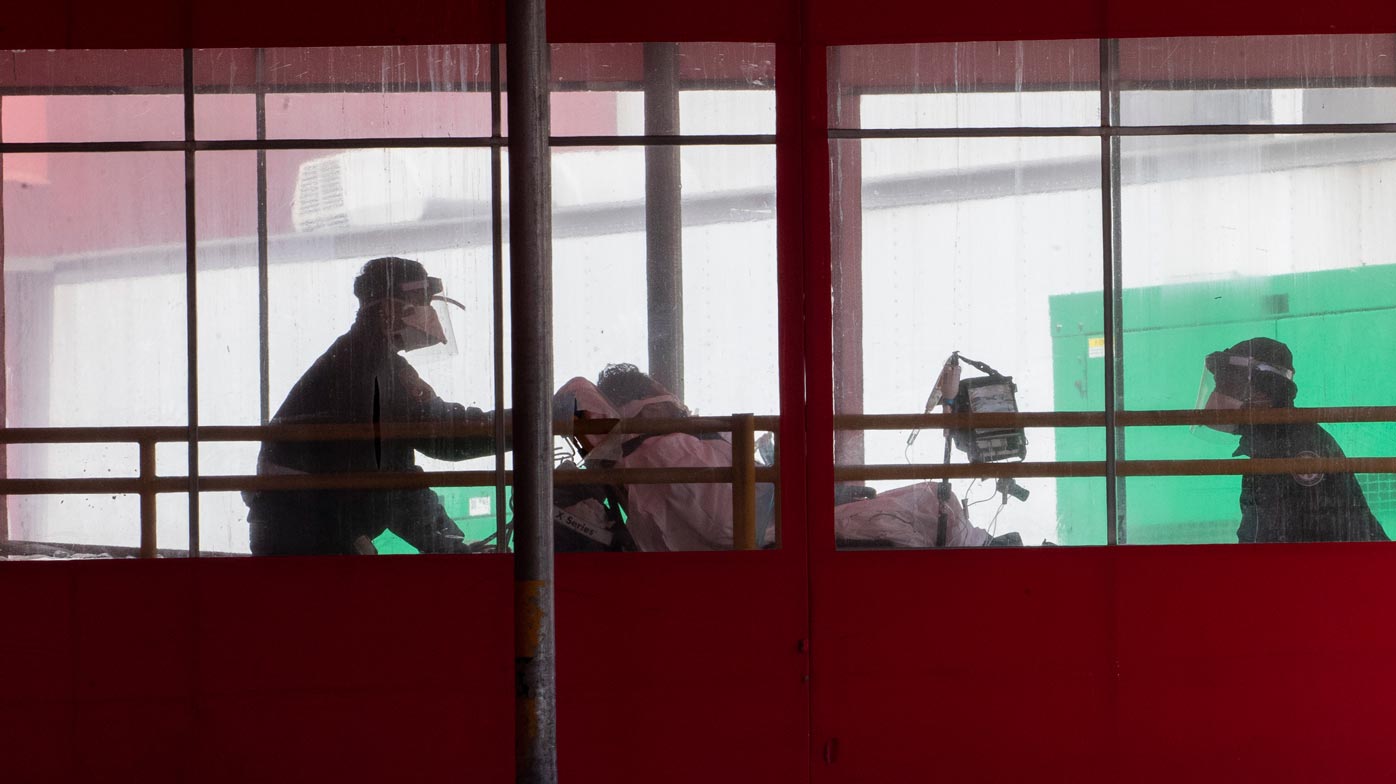 New York Governor Andrew Cuomo has issued an order that forces even private hospitals in the state to redistribute ventilators to the hospitals most in need.

"I want this all to be over," Gov Cuomo said.

"It's only gone on for 30 days since our first case. It feels like an entire lifetime."

More than half of Africa's 54 countries have closed air, land and sea borders to prevent the virus' spread but that has delayed aid shipments.

Virus cases in Africa now total 7700, and the head of the Africa Centers for Disease Control and Prevention has warned some countries will have more than 10,000 cases by the end of April.