Russian hackers are the possible culprits behind a ransomware attack on the world’s largest meat processing company that sent thousands of Australian workers home, US authorities say.

Russian hackers are the possible culprits behind a ransomware attack on the world's largest meat processing company that sent thousands of Australian workers home, US authorities say.

Thousands of the meat plant staff had no work for a second day yesterday, and Federal Agriculture Minister David Littleproud said it might be days before production resumes.

JBS is Australia's largest meat and food processing company, with 47 facilities across the country including abattoirs, feedlots and meat processing sites. 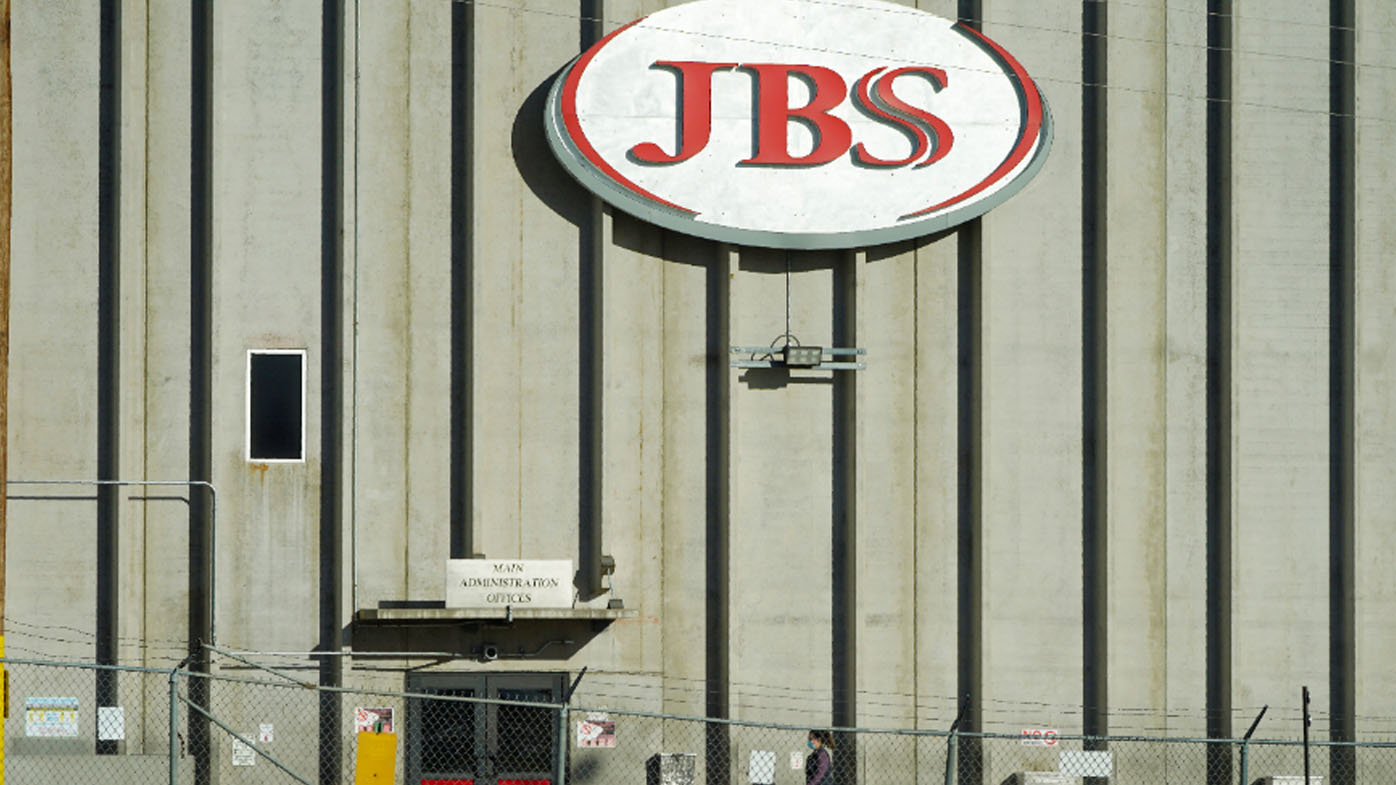 JBS SA of Brazil notified the US government of a ransom demand from a criminal organisation likely based in Russia, White House principal deputy press secretary Karine Jean-Pierre confirmed.

She said the White House and the Department of Agriculture have been in touch with the company several times this week.

JBS has not stated publicly that the attack was ransomware.

Ms Jean-Pierre said the White House "is engaging directly with the Russian government on this matter and delivering the message that responsible states do not harbour ransomware criminals."

The FBI is investigating the incident, and the Cybersecurity and Infrastructure Security Agency is offering technical support to JBS. 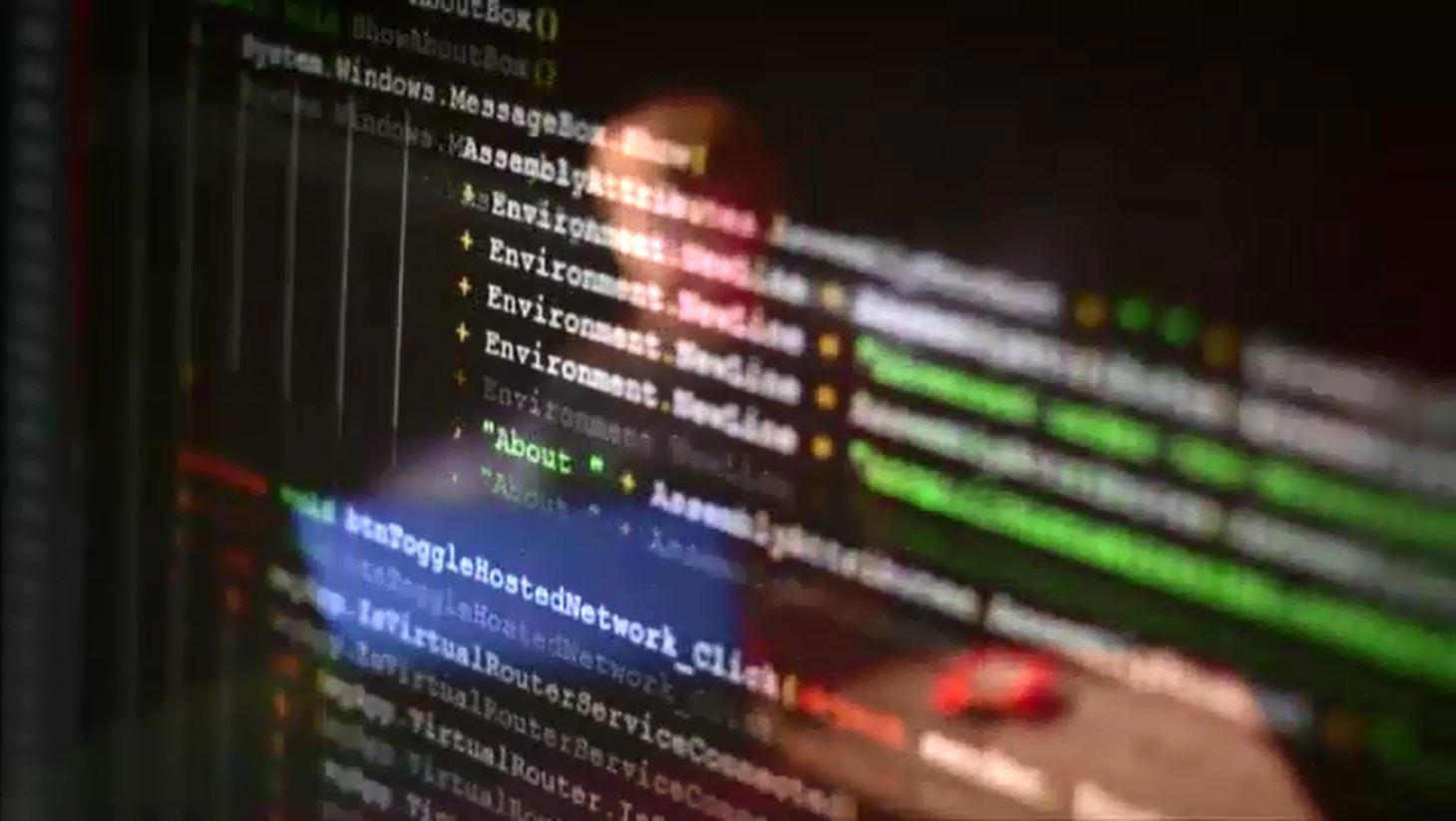 In a statement on Sunday, JBS said the cyberattack affected servers supporting its operations in North America and Australia. The company said it notified authorities and engaged third-party experts to resolve the problem as soon as possible. Backup servers weren't affected.

Mr Littleproud told 4BC radio on Monday that the Federal Government was working with other governments to investigate the cyber attack.

READ:  Brewers warn last drinks are on the cards as industry totters

"It's a global attack. And we're working now with international partners around trying to trace and then rectify and obviously prosecute where possible, who has perpetrated this attack," Mr Littleproud said.