As the world’s total number of coronavirus infections passed 1.3 million and the global death toll surged higher than 73,000, multiple countries have received glimmers of hope in their daily updates.

As the world's total number of coronavirus infections passed 1.3 million and the global death toll surged higher than 73,000, multiple countries have received glimmers of hope in their daily updates.

The steep rise in coronavirus deaths in New York appears to leveling off in a possible sign that social distancing is working in the most lethal hot spot in the US, the governor said. 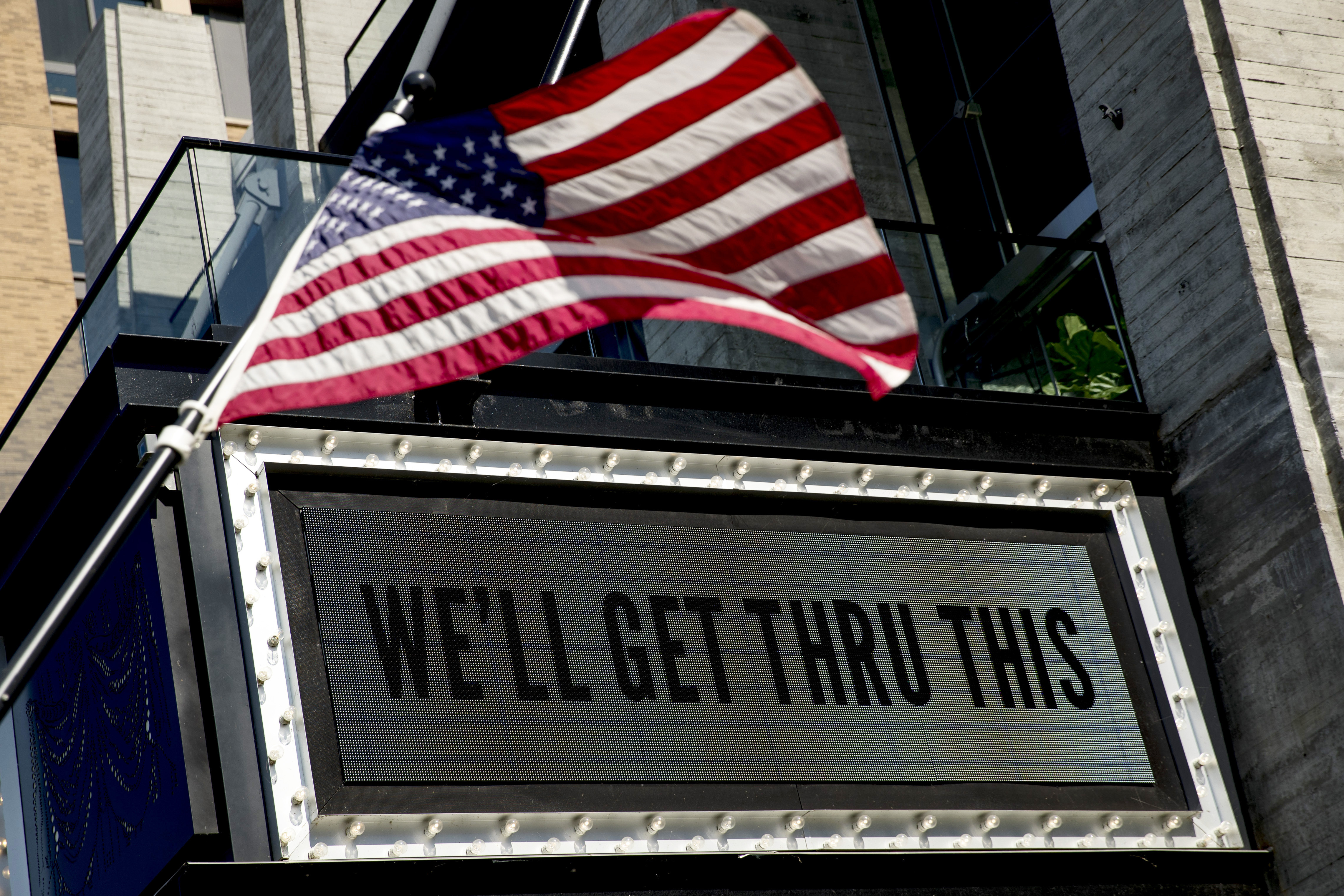 Governor Andrew Cuomo said the number of new people entering hospitals daily has dropped, as has the number of critically ill patients who require ventilators.

However, he has also asked for the hospital ship Comfort to be used to treat virus victims- it was brought in to allow other sick people to be treated.

Council member for the 7th District of New York, Mark D. Levine, sparked panic on social media after tweeting that NYC park would be used for "burials", saying trenches would be dug for 10 caskets in line.

"It will be done in a dignified, orderly and temporary manner," Mr Levine said in the tweet.

He later confirmed this was a contingency for New York and if the death rate dropped, would not be a necessary measure.

Mr Cumo has warned that despite the drop in deaths, people must continue to abide by the social distancing and lockdown measures.

He ordered schools and nonessential businesses to remain closed until the end of the month and lambasted New Yorkers for being out in parks over the weekend.

"That is just wholly unacceptable," he said. 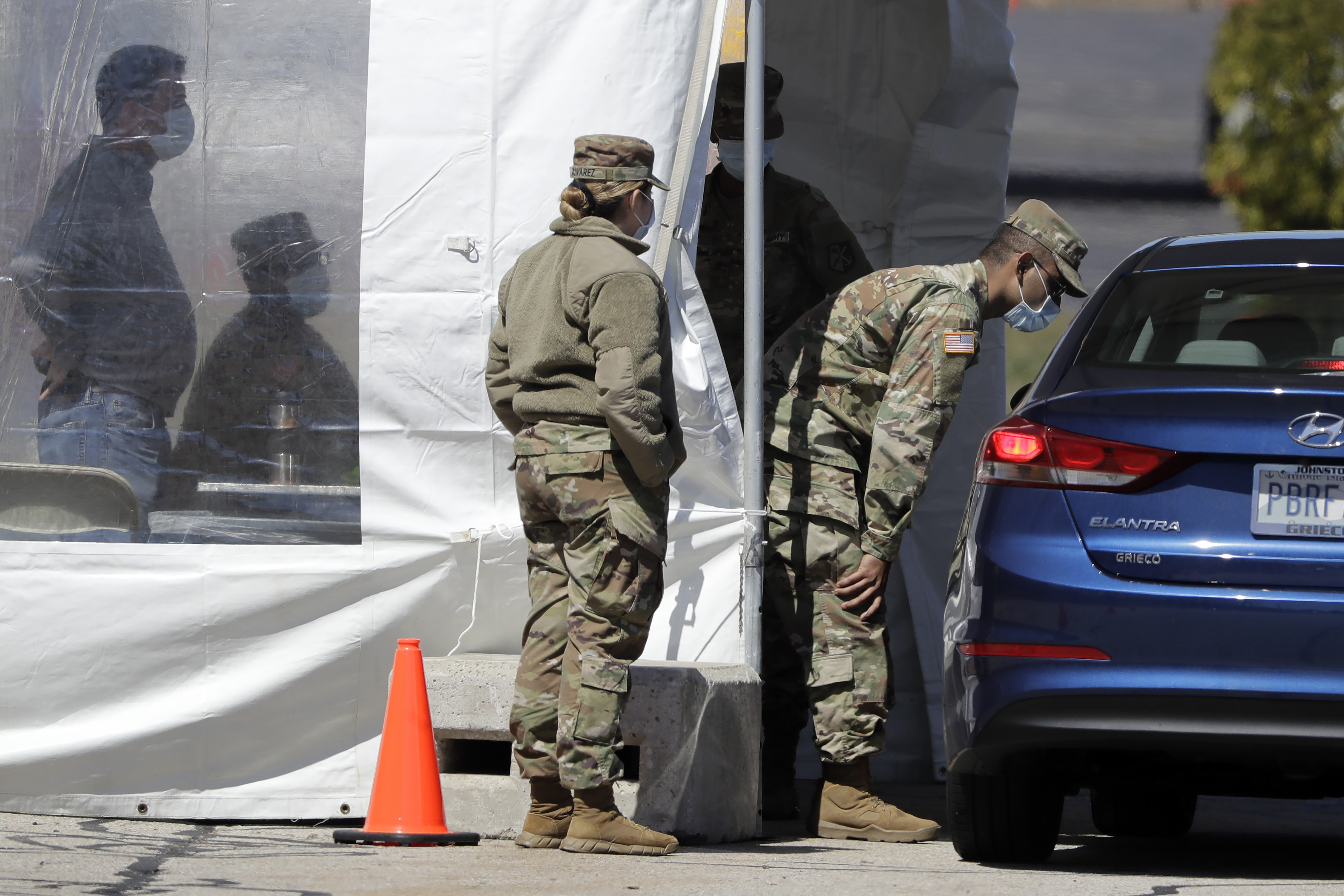 "People are dying. People in the health care system are exposing themselves every day to tremendous risk walking into these emergency rooms."

The city has extended its shut-down to the end of the month.

Meanwhile, global stocks rallied on Wall Street although leaders continued to echo New York's warning: Any gains could easily be reversed if people do not continue to abide by the rules that they keep their distance from one another.

More than 9600 people have died of the virus in the United States, and it leads the world in confirmed infections at more than 337,000. 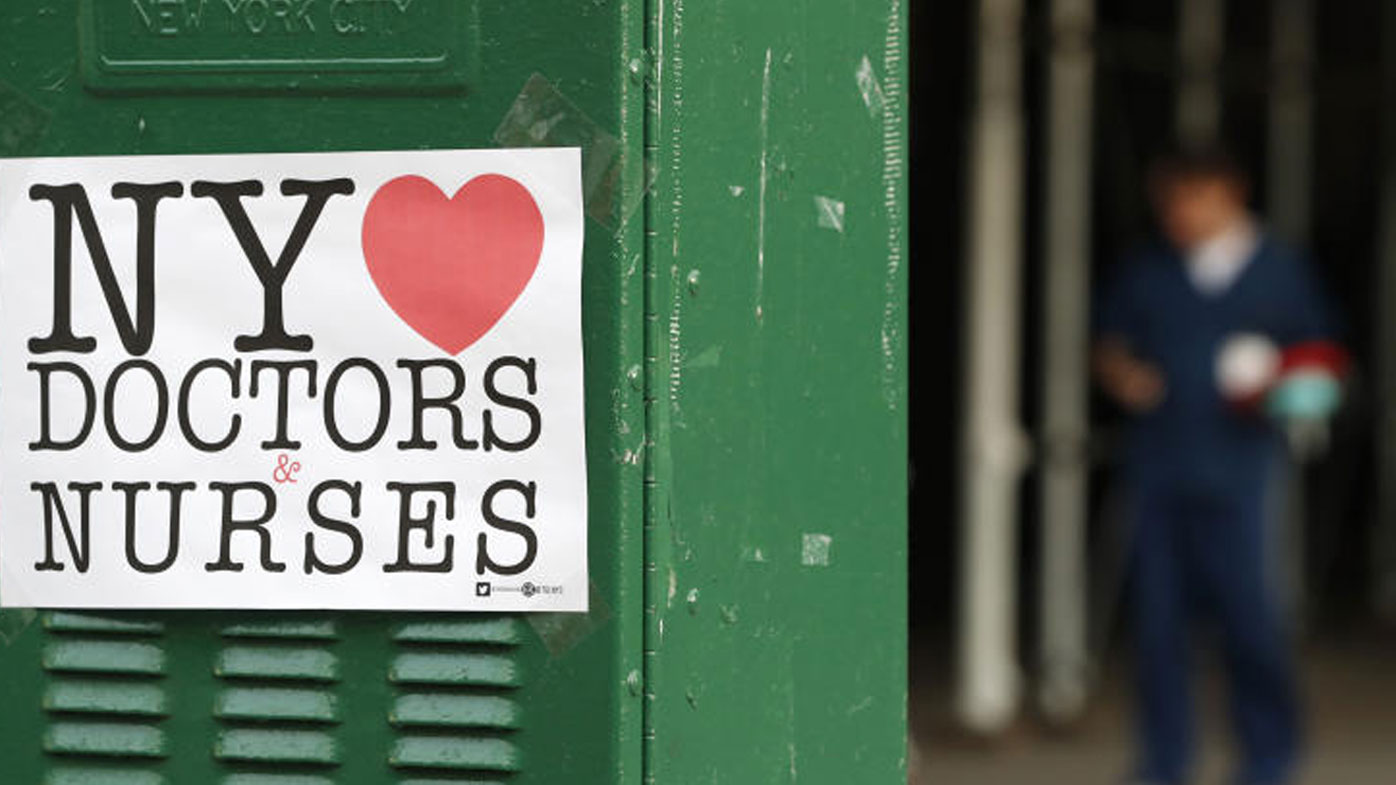 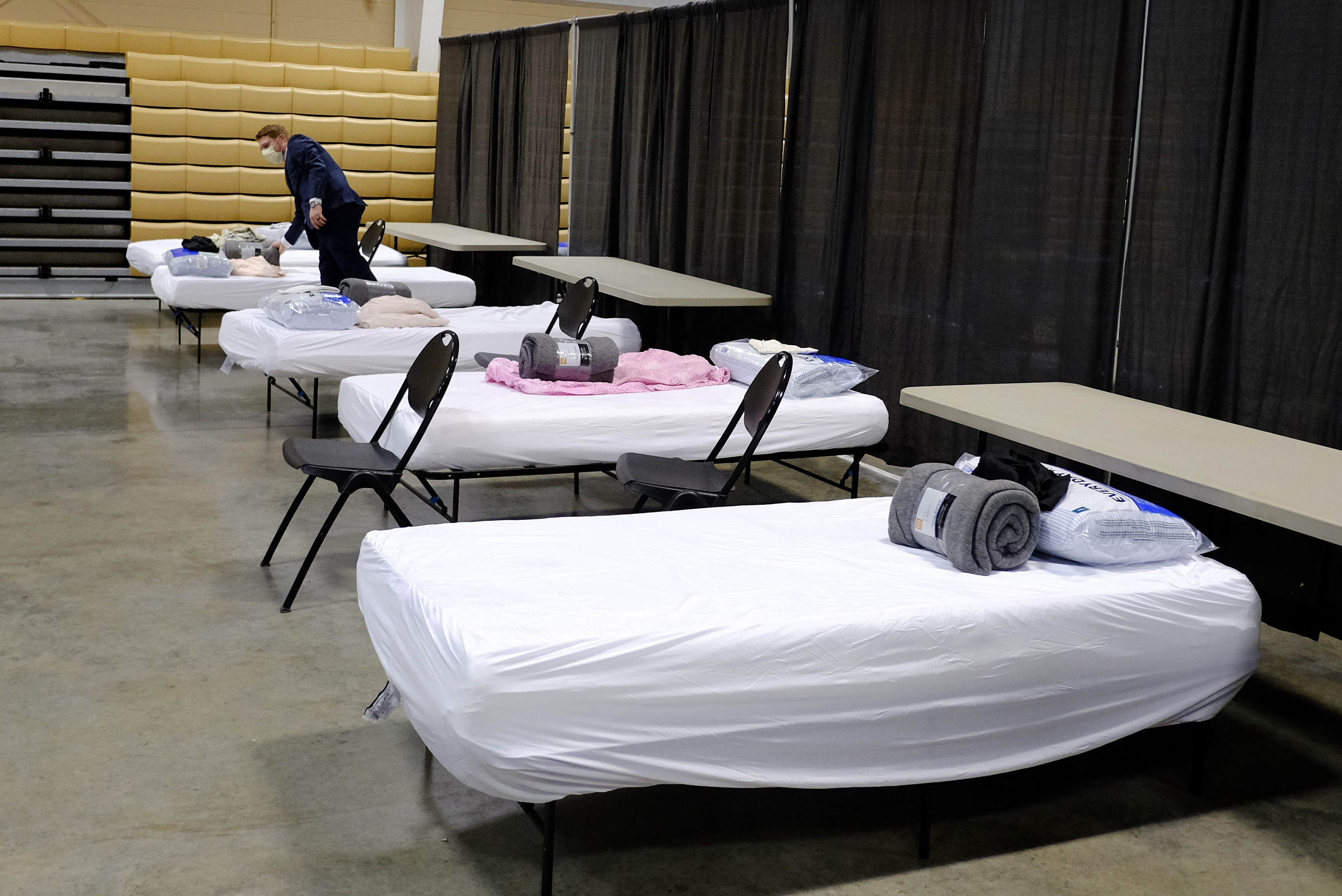 The country, ravaged by the virus, also saw a drop for the third straight day in the intensive care beds occupied by patients with coronavirus infections.

Italy still has, by far, the world's highest coronavirus death toll — almost 16,000 — but the pressure on northern Italy's intensive care units has eased so much that Lombardy is no longer airlifting patients to other regions. The country's health ministry reported 637 new deaths, the lowest toll in 13 days, for a total of over 13,000 dead. New recorded infections were also the lowest in two weeks.

Emergency rooms in the hard-hit Madrid region of 6.6 million were returning almost to normal a week after scenes of patients sleeping on floors and in chairs.

READ:  Unions call for reinstatement of JobKeeper during Victoria's lockdown

The number of people being treated for coronavirus in intensive care stabilised at about 1500 for five straight days.

"This new phase does not mean we can let down our guard. We are assessing the measures that we will need to adopt," Ábalos said.

Yet Britain's outbreak was headed in the opposite direction, as the country reported 439 more deaths on Monday, after having surpassed Italy's daily increase for the second day in a row just 24 hours before British Prime Minister Boris Johnson, who was infected last month, was hospitalised in what his office described as a precaution because of persistent symptoms.

The 55-year-old Johnson, who had a fever for days, is the first known head of government to fall ill with the disease

In Austria and the Czech Republic, authorities have started openly discussing how to ease some of the crippling restrictions.

Austria's chancellor said the plan is to let small shops and garden centers reopen next week, limiting the number of customers inside, and the rest on May 1. The Czech government is proposing an end to the ban on travel abroad as of April 14 and the reopening of small stores.

In Asia, Japan's prime minister said he will declare a state of emergency for Tokyo and six other prefectures as early as Tuesday. Infections are soaring in the country that has the world's third-largest economy and its oldest population

The disease emerged in China late last year, and every week seems to bring an unwelcome surprise to those trying to fight it.