Disgraced Hollywood movie mogul Harvey Weinstein has been found guilty of sexual assault charges in New York and was been sent away in handcuffs to the city's notorious Rikers Island prison. 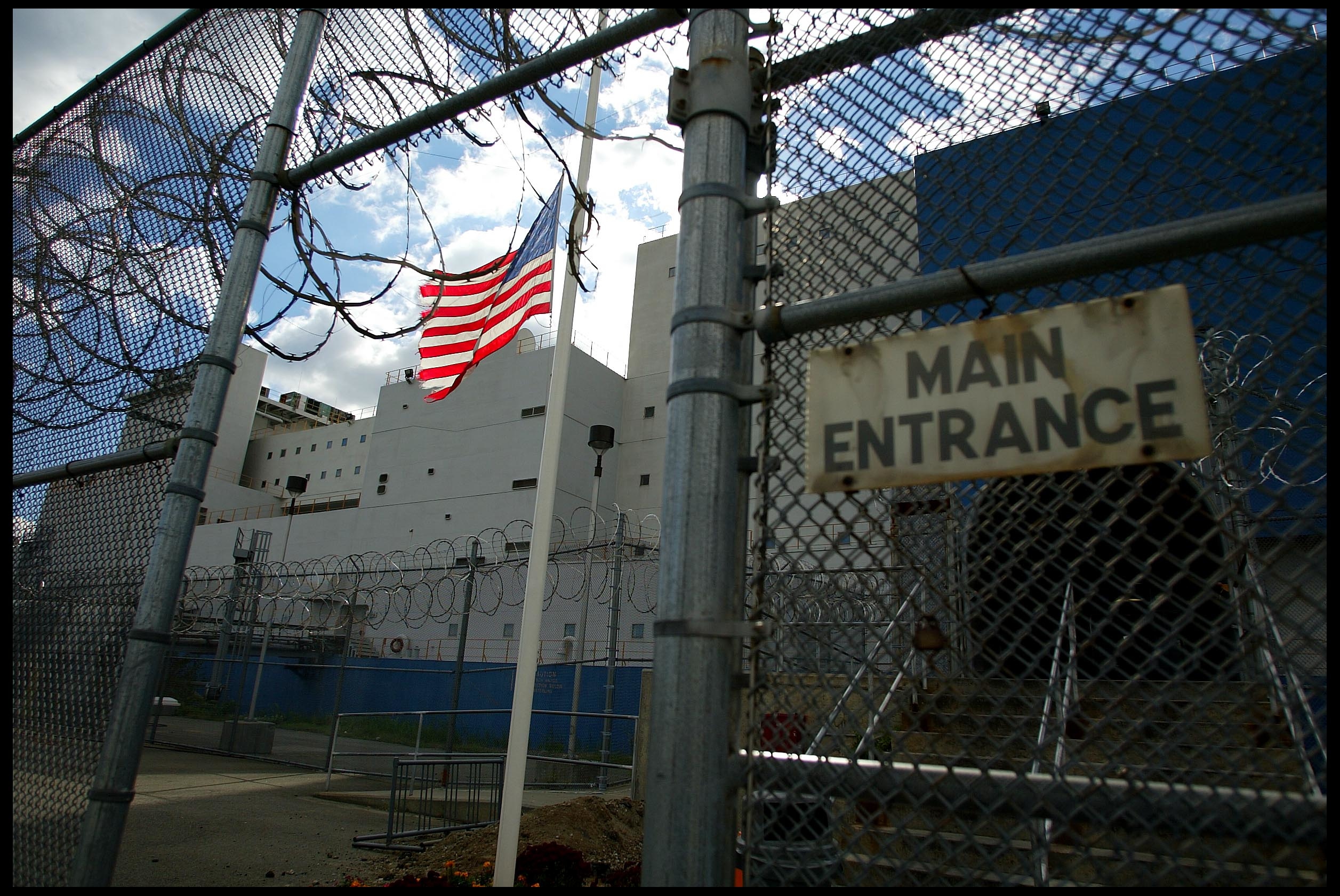 The majority of the inmates have either been remanded in custody awaiting sentencing or have been convicted and are serving short sentences – those with sentences longer than one-year are moved to an upstate facility.

Operated by the New York City Department of Correction, the prison was first open in 1935 to house prisoners from the overcrowded and dilapidated jail on Roosevelt Island.

The 400-acre jail complex contains a collection of 10 detention facilities located on the East River between Queens and the Bronx and is connected to the mainland by a solitary, narrow bridge.

New York's multipurpose correctional facility holds many classes of inmates, with 60 per cent of prisoners housed in open rooms with rows of metal cots rather than small cells. 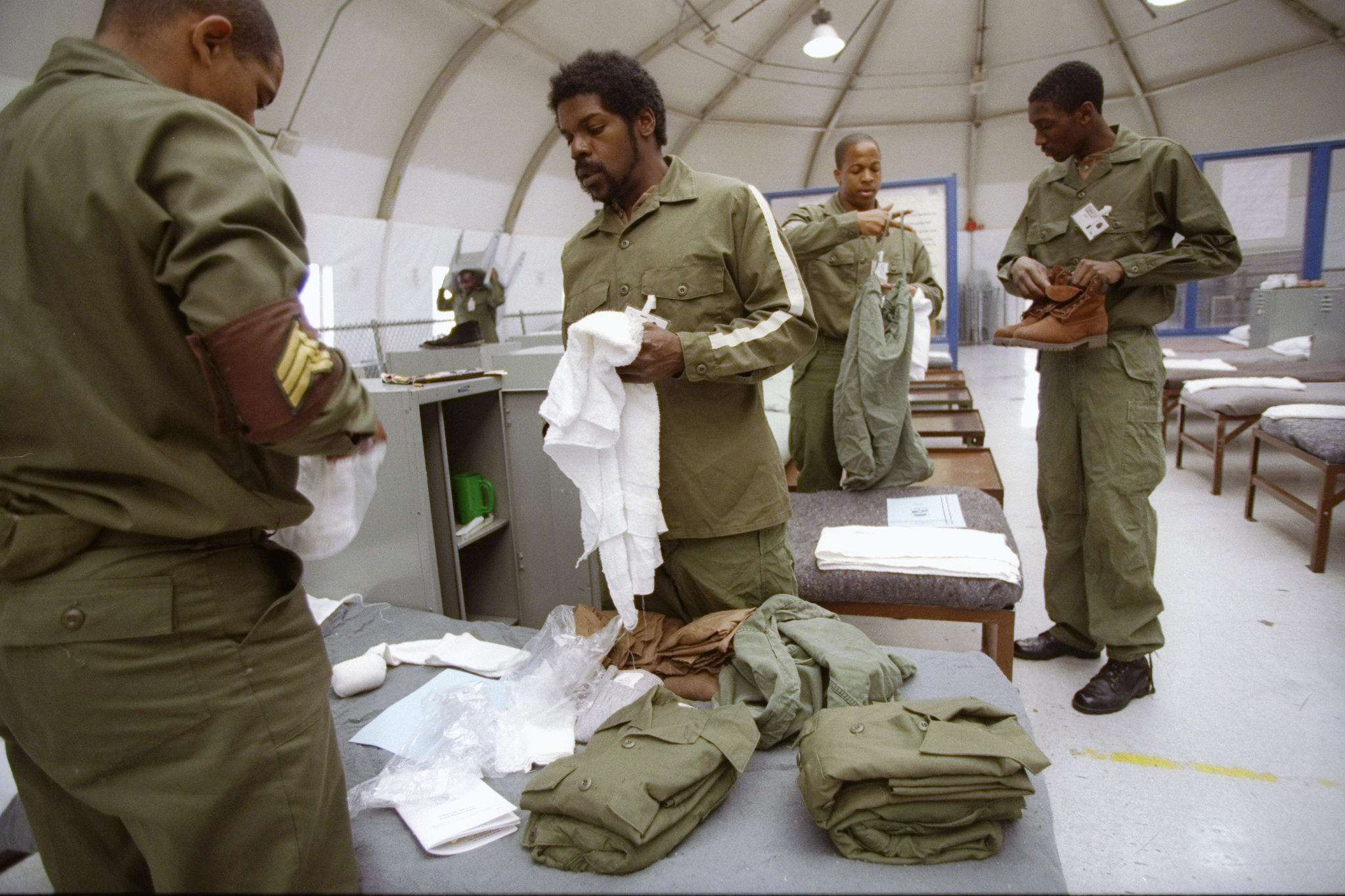 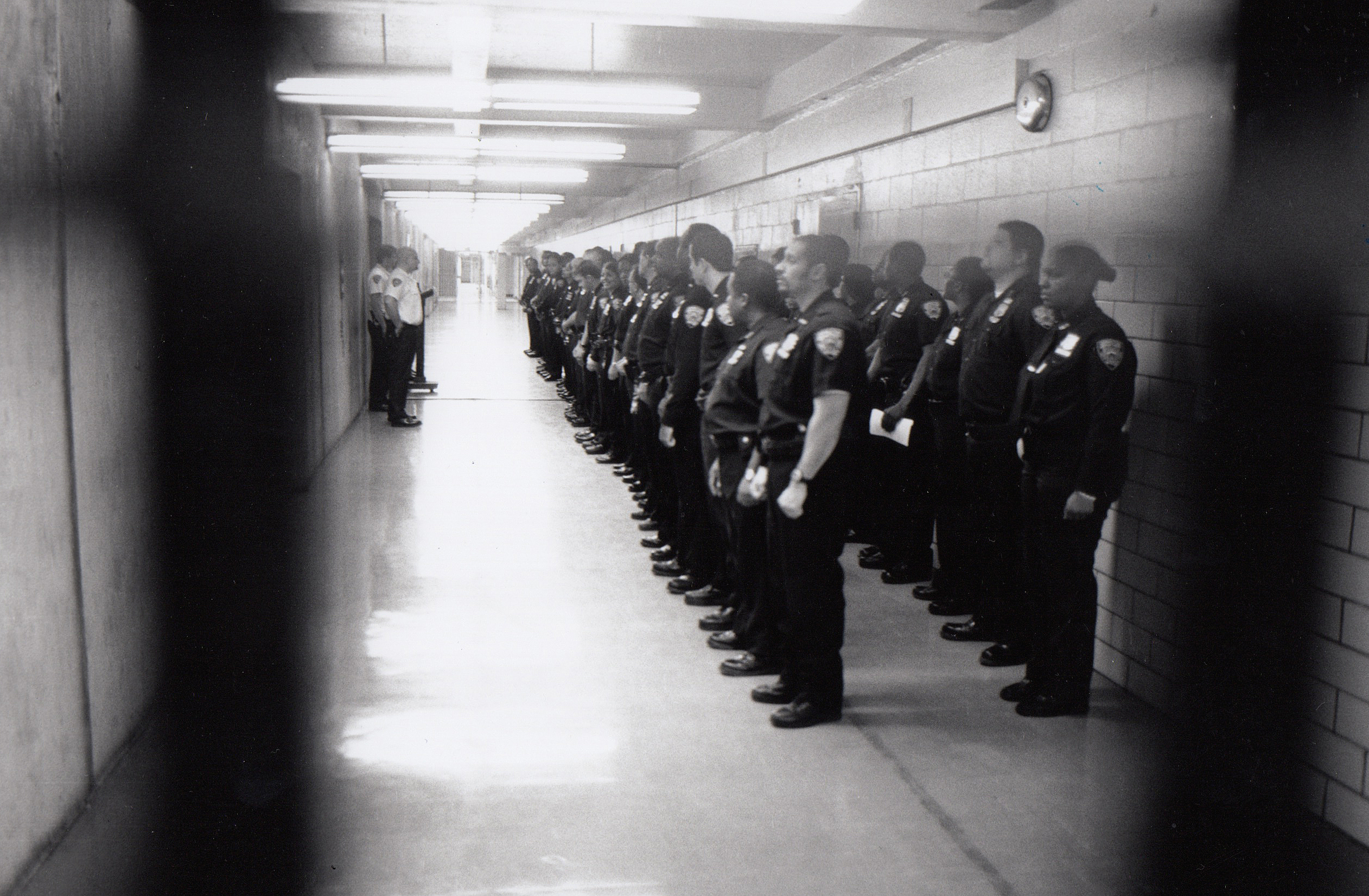 Weinstein will be added to a long-list of high-profile inmates, which has included Tupac Shakur, Sid Vicious, Son of Sam and Mark David Chapman - the man who killed John Lennon.

It's believed Weinstein will be housed in the North Infirmary Command, which is home to inmates requiring extreme protective custody, those with severe health problems and prisoners undergoing drug detoxification.

The prison has long, with jail being previously described as a "a symbol of brutality and inhumanity", with hundreds of stabbings recorded each year during the 1980s and early 1990s.

A 2014 Associated Press investigation detailed dozens of inmate deaths, including that of a homeless ex-marine who had been cooked to death in a hot cell – the prison was later nicknamed "the oven". 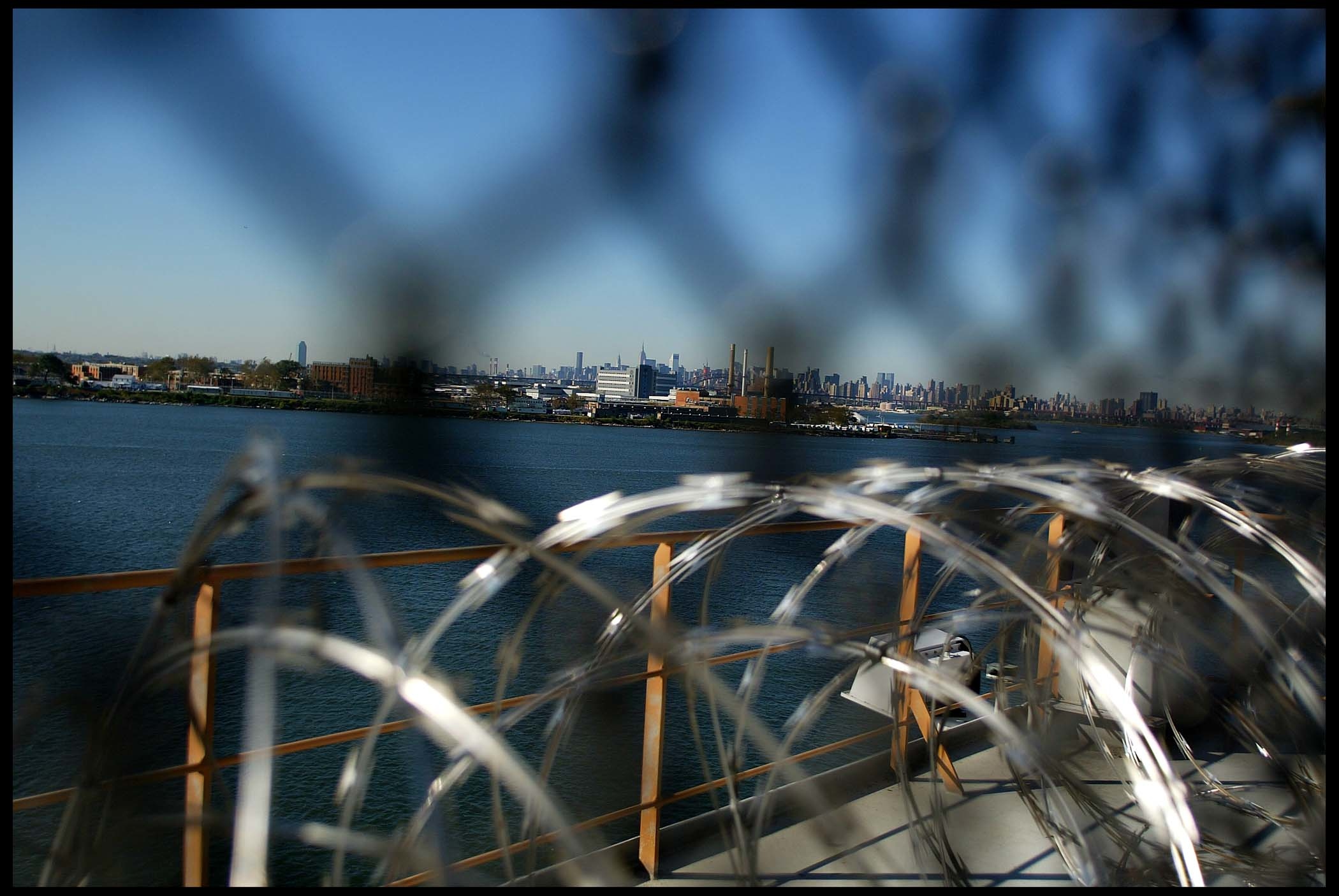 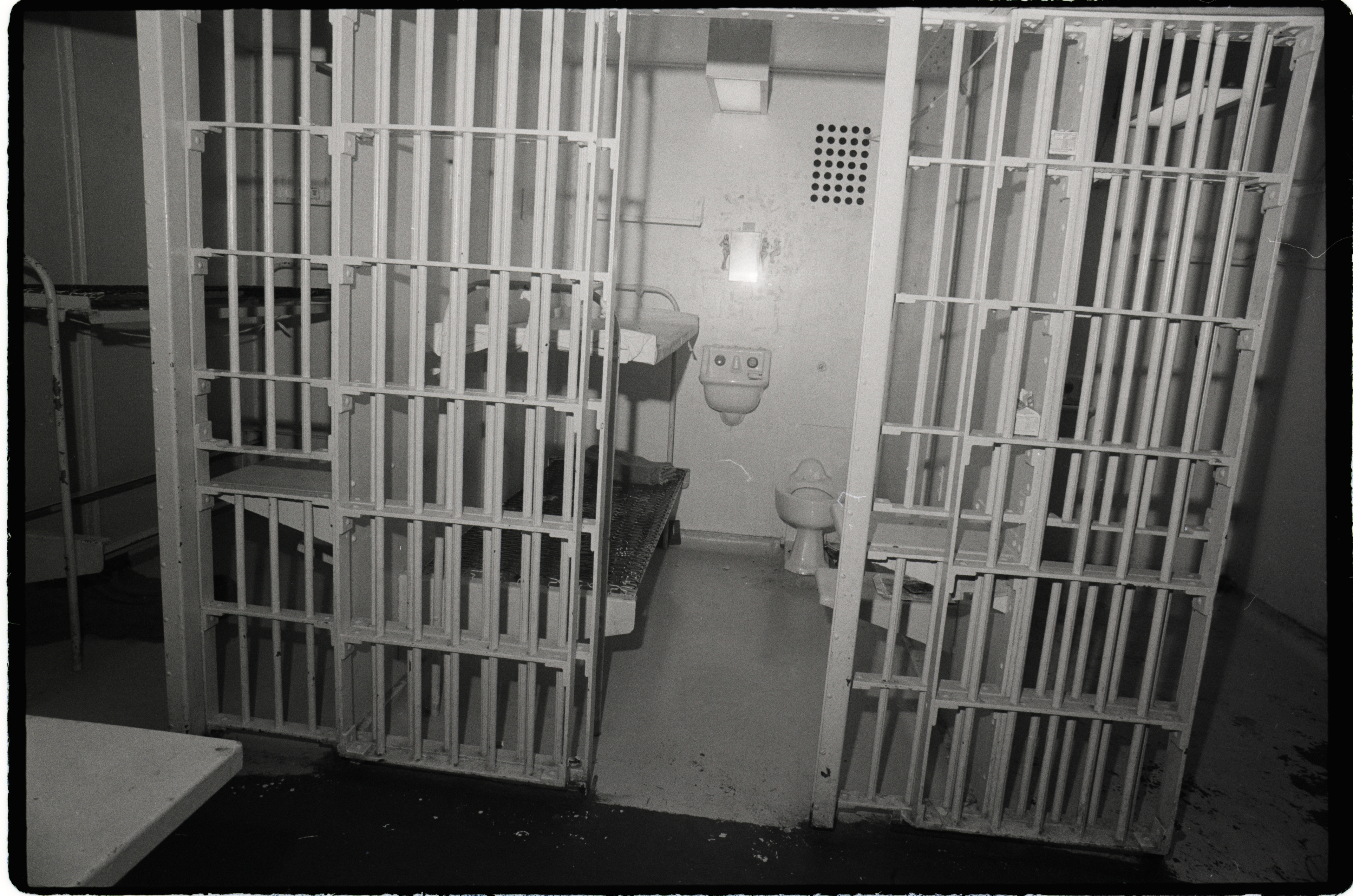 The New Yorker uncovered disturbing footage from surveillance cameras which showed 16-year-old Kalief Browder beaten by officers and inmates while serving time at Rikers Island after being accused of stealing a small backpack.

Charges were eventually dismissed, however Browder would later commit suicide after struggling to deal with the torment he endured in the prison.

Rikers Island will close in 2026, with the prison to be with four smaller and more modern jails located closer to the city's main courthouses in Manhattan, Brooklyn, the Bronx and Queens.