A coroner’s inquest into the death of an eight-year-old girl flung from a ride at the Royal Adelaide Show in 2014 has heard horrific details about the tragedy.

A coroner's inquest into the death of an eight-year-old girl flung from a ride at the Royal Adelaide Show in 2014 has heard horrific details about the tragedy.

Adelene Leong, who was on holiday from Malaysia, died when she was thrown from the Airmaxx 360 ride as her mother looked on.

Adelene's mother twice asked an attendant to fix her daughter's harness because it didn't "look right", but soon after the ride started the little girl became free of her restraint and was catapulted from it at more than 100km/h. 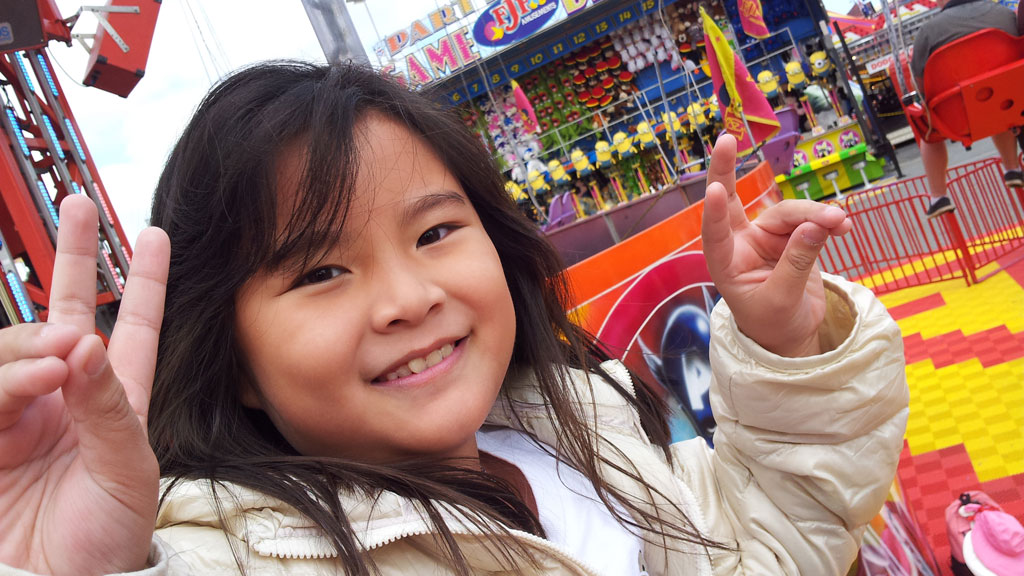 The counsel assisting the coroner told the court the Airmaxx 360 was not safe, detailing a troubling history of children being hurt by the ride in the year before the tragic event.

The ride's minimum height requirements were set at 120cm, 20cm lower than the manufacturer's recommended height of 140cm.

The owner of the Airmaxx 360, Jenny Sullivan, who has previously pleaded guilty in an industrial court to failing to maintain the ride in a safe condition, told the coroner she is "heartbroken" by Adelene's death and thinks about her and her mother every day.

Ms Sullivan has denied she was told by an inspector in November 2013 not to operate the ride before a full design registration had been approved.