A nine-year-old girl from Melbourne has received a letter from Prime Minister Scott Morrison after posting a video of herself singing her own coronavirus song “Stay Safe, Stay Home”.

A nine-year-old girl from Melbourne has received a letter from Prime Minister Scott Morrison after posting a video of herself singing her own coronavirus song "Stay Safe, Stay Home".

Devy, who previously performed alongside singer Kate Miller-Heidke for the Eurovision event on the Gold Coast, said she was "thrilled" to receive the unexpected letter from Scomo.

"I am thrilled and humbled to receive this letter from the Prime Minister of Australia," she wrote on Facebook.

"It's not often that you receive a letter from the PM. Thank you Prime Minister Scott Morrison.

"Thanks to everyone who supported my song and helped spread the word. So proud of how we have managed to flatten the curve. Well done Australia." 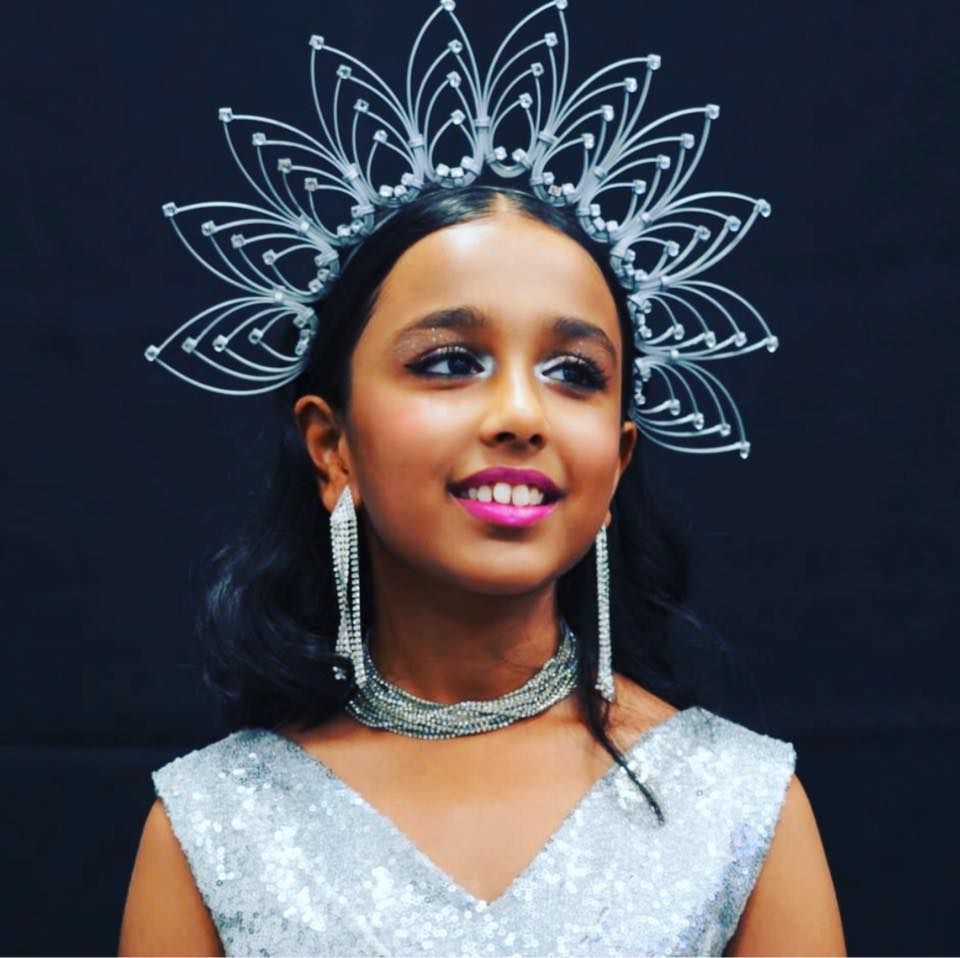 The girl's song lyrics include: "Everybody we need to listen to Prime Minister Scott Morrison. We need to stay home".

Mr Morrison thanked Devy in the letter, saying it made him "smile".

"You've shown great musical talent at such a young age – I'm expecting big things from you in the future," he said.

"It is heart-warming to see you encourage people to limit the spread of coronavirus. Your message about staying home and following social distancing guidelines will help Australians overcome the virus.

"Hearing from concerned young people like you gives me a lot of hope – because I can see how much you care for your family, friends and our country."