A teenage girl has been sexually assaulted on a jet ski in an incident police are concerned may not be isolated.

A teenage girl has been sexually assaulted on a jet ski at a Melbourne beach after the rider took her out to sea, with police concerned this may be one of several similar incidents.

The 15-year-old was at Altona Beach on the pier with her friends when a man on a red jet ski drove up to the group and offered to take her for a ride about 6pm on November 27.

The victim accepted and the man rode the jet ski into deeper waters far from the shore where he sexually assaulted the girl before returning her to her friends. 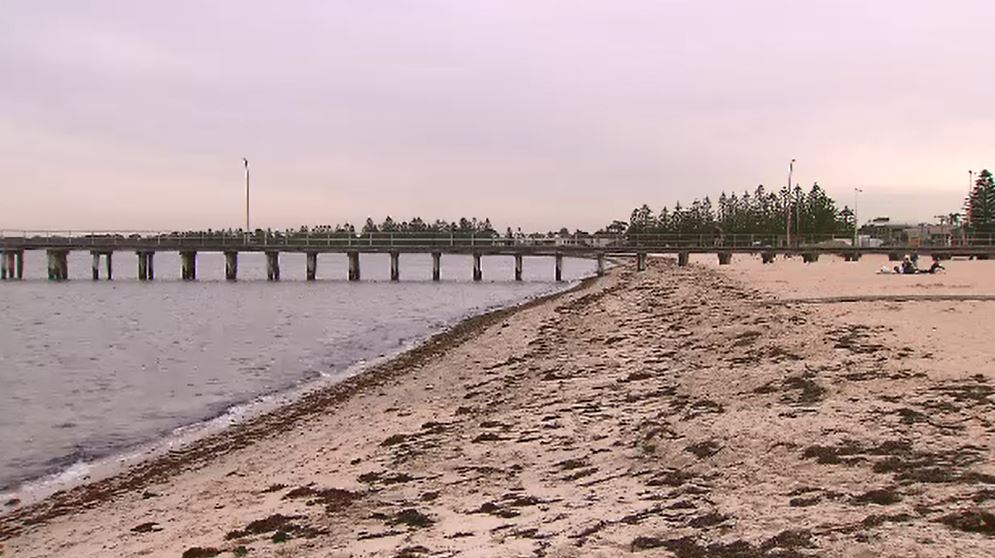 Detective Acting Sergeant Adam Vaughan from the Westgate Sexual Offences and Child Abuse Investigation Team (SOCIT) said the attack was targeted and a horrific experience for the the teenager, and may not be an isolated incident.

He said police have received information of recent similar offending in the Altona Beach area, but have so far no victims have been identified.

"If you have been a victim please come forward and chat to us," Det. Acting Sgt Vaughan said.

"It's a highly populated area so we're very concerned."

He urged anyone with any information about these kinds of incidents to contact police or crime stoppers.

The offender is perceived to be Middle Eastern in appearance, aged in his early 30s, with dark hair and beard.

READ:  Man Who Had Brief Conversation With Prince Philip In 1964 Interviewed For Half An Hour By ABC
Shares
Share This
Finance Advice 2021