A nine-year-old girl has died nearly two weeks after she was shot while jumping on a trampoline in Minneapolis.

A nine-year-old girl has died nearly two weeks after she was shot while jumping on a trampoline in Brooklyn Center, according to Minneapolis Police.

A report from the Hennepin County medical examiner said Trinity Rayne Ottoson-Smith died on Thursday afternoon at the hospital from a gunshot wound to the head.

The manner of death was determined to be homicide, according to the report. 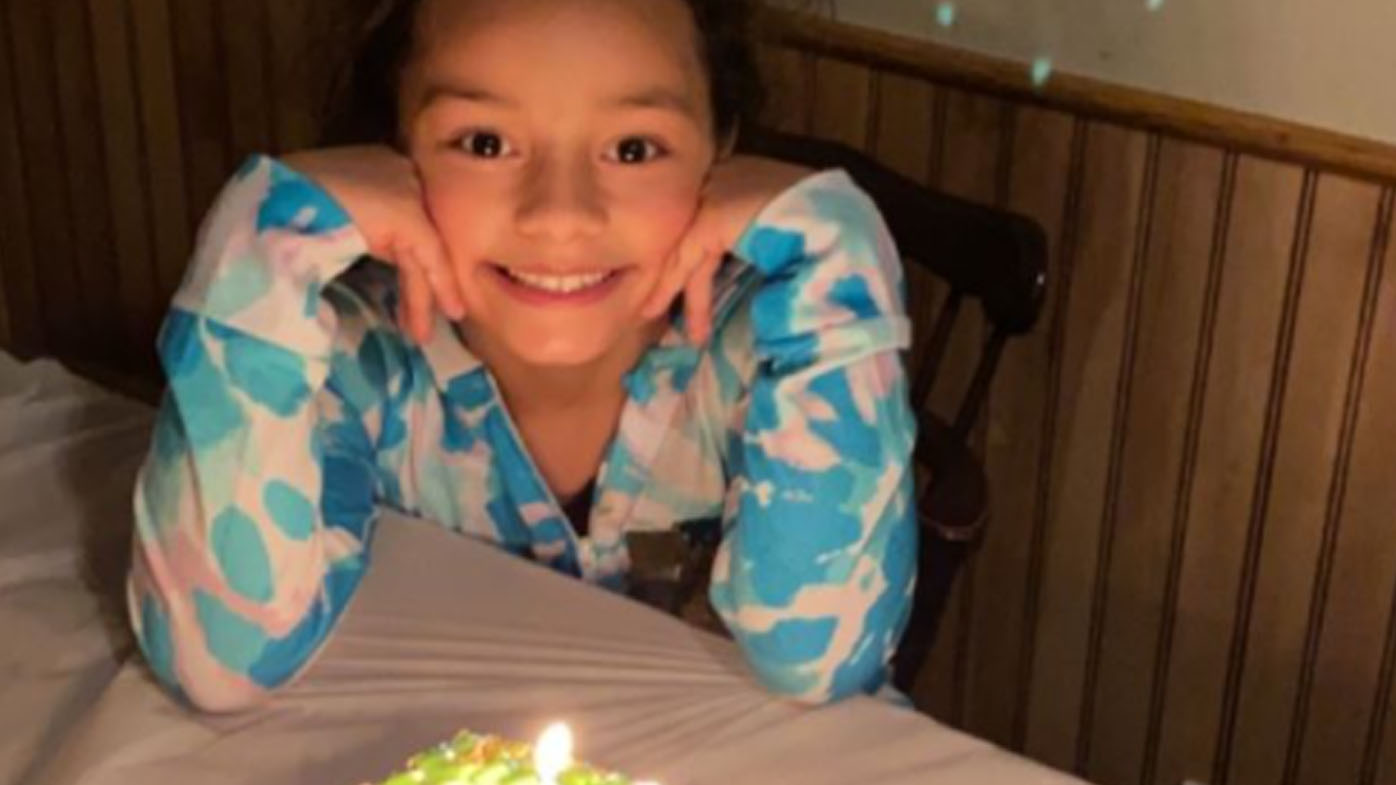 Trinity was shot on May 15 while jumping on a trampoline with other children, according to a press release issued at the time.

A person shot from a vehicle that was driving in an alley towards the house where the children were playing and then fled the scene, according to the preliminary information provided in the release.

"She did not deserve this," Nicole Ottoson, Trinity's mother, said on a fund-raising page created to to support Trinity.

READ MORE: Black Lives Matter activist in critical condition after being shot in head in London 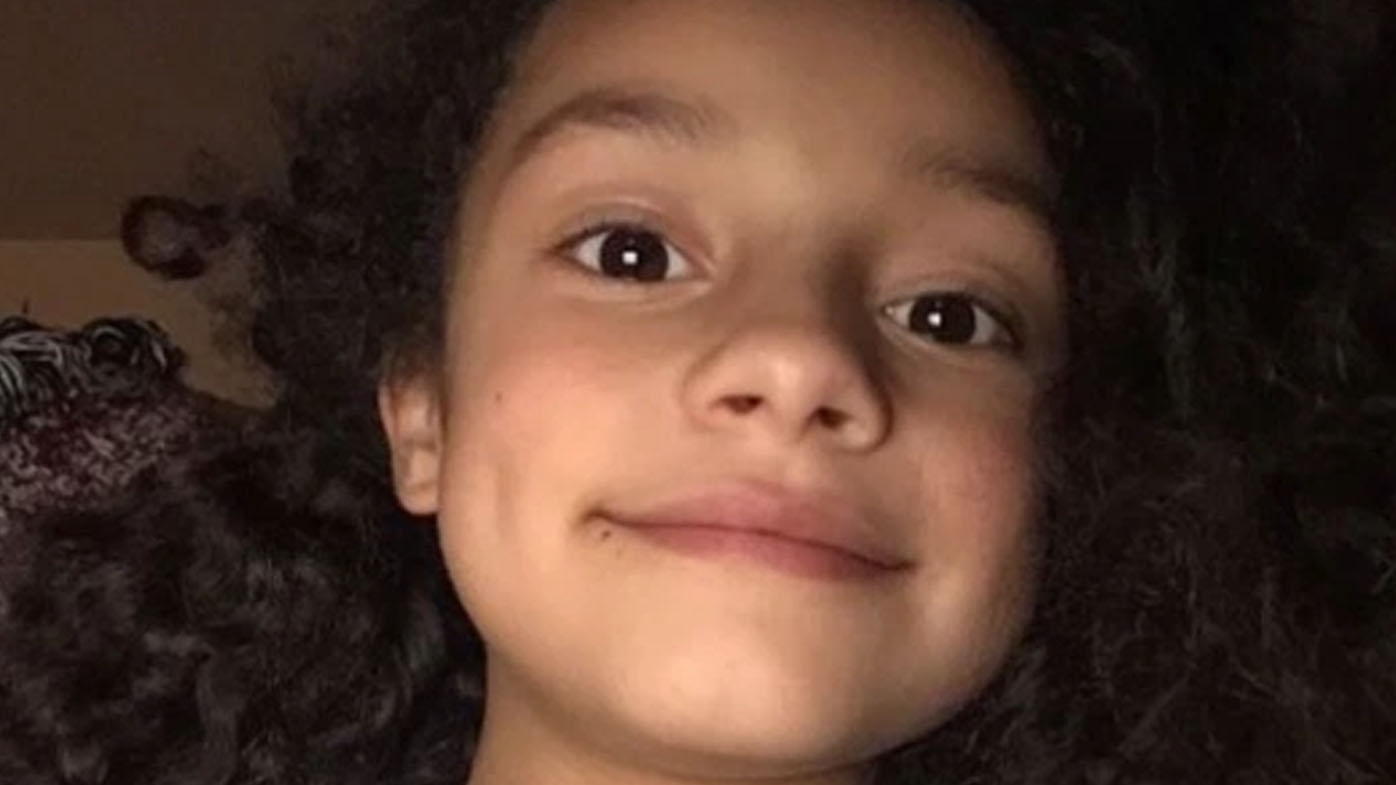 "She has plans to change the world. She wants to be a teacher," Ms Ottoson said.

"She has been my shadow. Everyone who knows Trinity loves her."