Australian officials halted the evacuation of a young girl from China’s coronavirus epicentre according to reports.

Officials halted the evacuation of a young girl from China's coronavirus epicentre because she couldn't be accompanied by an Australian citizen, according to reports.

The girl's mother – Selina – travelled to the city of Wuhan with her nine-year-old daughter – Theresa – before Christmas, the South China Morning Post reports.

Selina – who did not wish to give her surname – then returned to Australia before the outbreak, leaving her daughter to be cared for by her Chinese grandparents.

But when Australia started to evacuate its citizens from Wuhan on Monday, Theresa was barred from the plane because her grandparents were not Australian citizens. 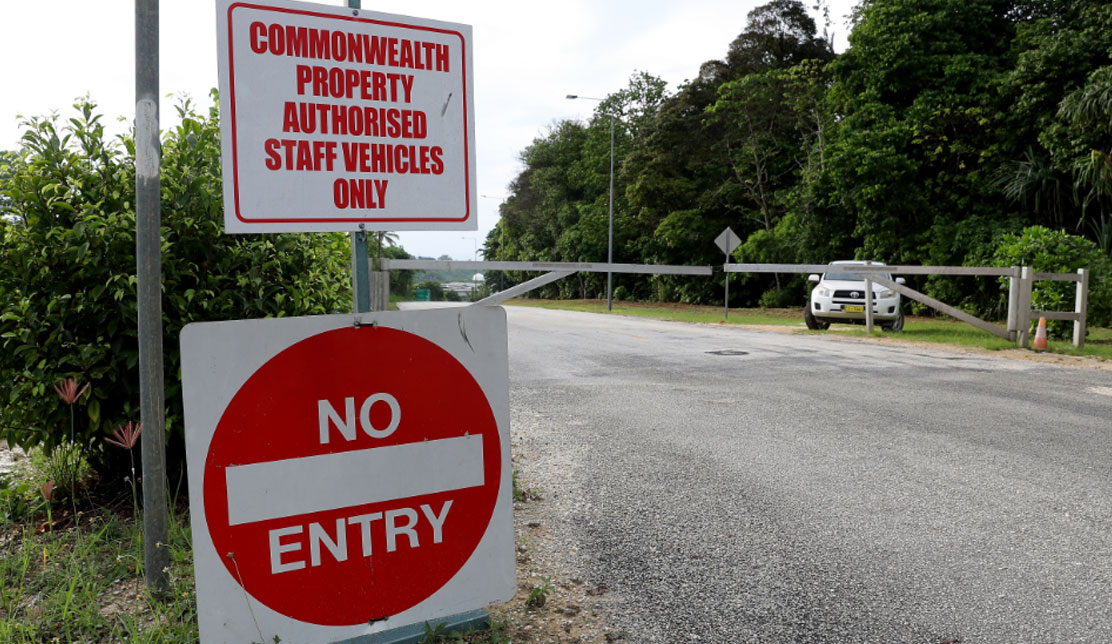 "How can you isolate a child," Selina told the Post.

"Isn't the first most important priority to get a child out of the area."

Selina said she called officials from the Department of Foreign Affairs and Trade and border control department six times, but was told they could do nothing to help.

She said she was told to "wait until the Chinese government opens up Wuhan."

A spokesperson for DFAT told nine.com.au it could not comment on individual cases but there were "added complexities" in the evacuation of children.

"The Australian Government continues to work to assist the departure of isolated and vulnerable Australians from Wuhan. There are added complexities in cases where a child is unaccompanied for their entire journey to Australia. 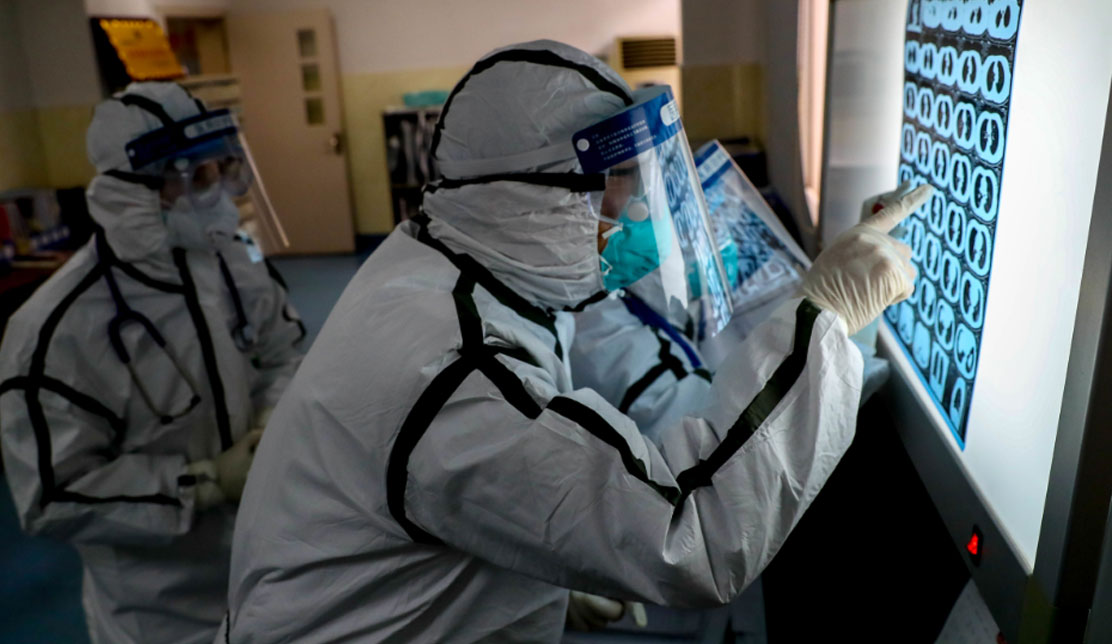 "In all cases, the welfare of the child remains paramount," the spokesperson added.

"I told them I would just sit at the back of the plane while they board my daughter," she said.

But Selina said officials told her they could not provide appropriate medical facilities for the plane journey. 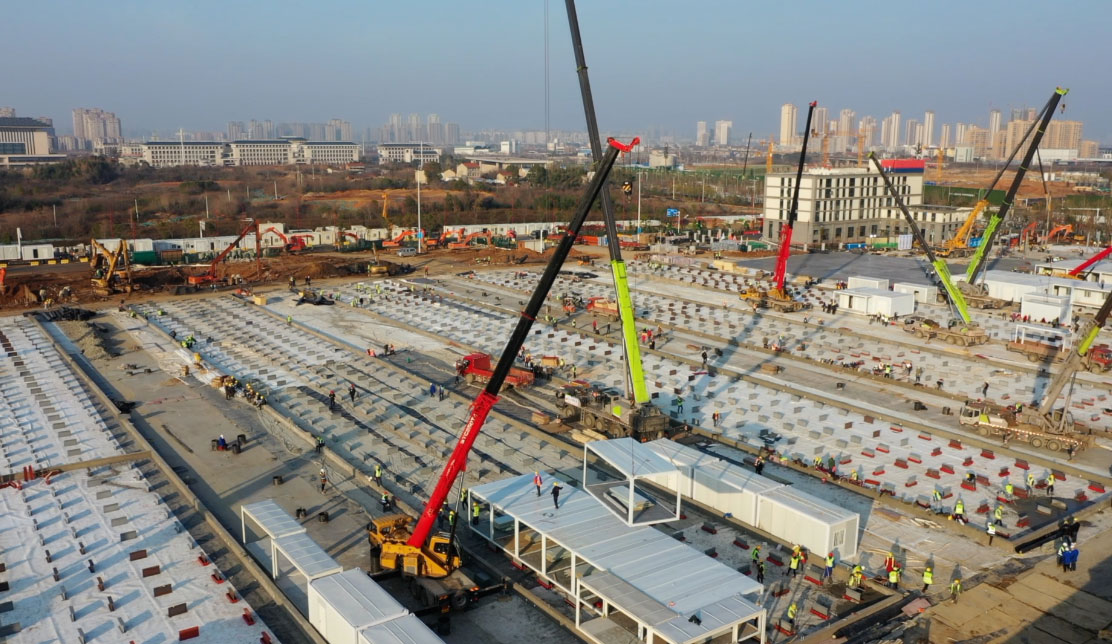 The flight left Wuhan on Monday morning before arriving at the RAAF Learmouth base in Western Australia with 243 Australian citizens.

Selina's parents had planned to fly to Australia with her daughter on January 27 but were blocked when Chinese authorities shut down travel from the city on January 23.