The girl was playing outside the embassy's staff quarters before she "was lured and raped by a neighbour," Eish Singhal, deputy commissioner of Delhi police, told CNN.

The girl, who is the daughter of a housekeeper employed by the embassy, later identified the 25-year-old male suspect, who has been arrested and charged with rape, police said.

"She was able to identify him point blank and there is no doubt over this," Singhal said, adding that the suspect remains in custody.The incident has appalled embassy staff. 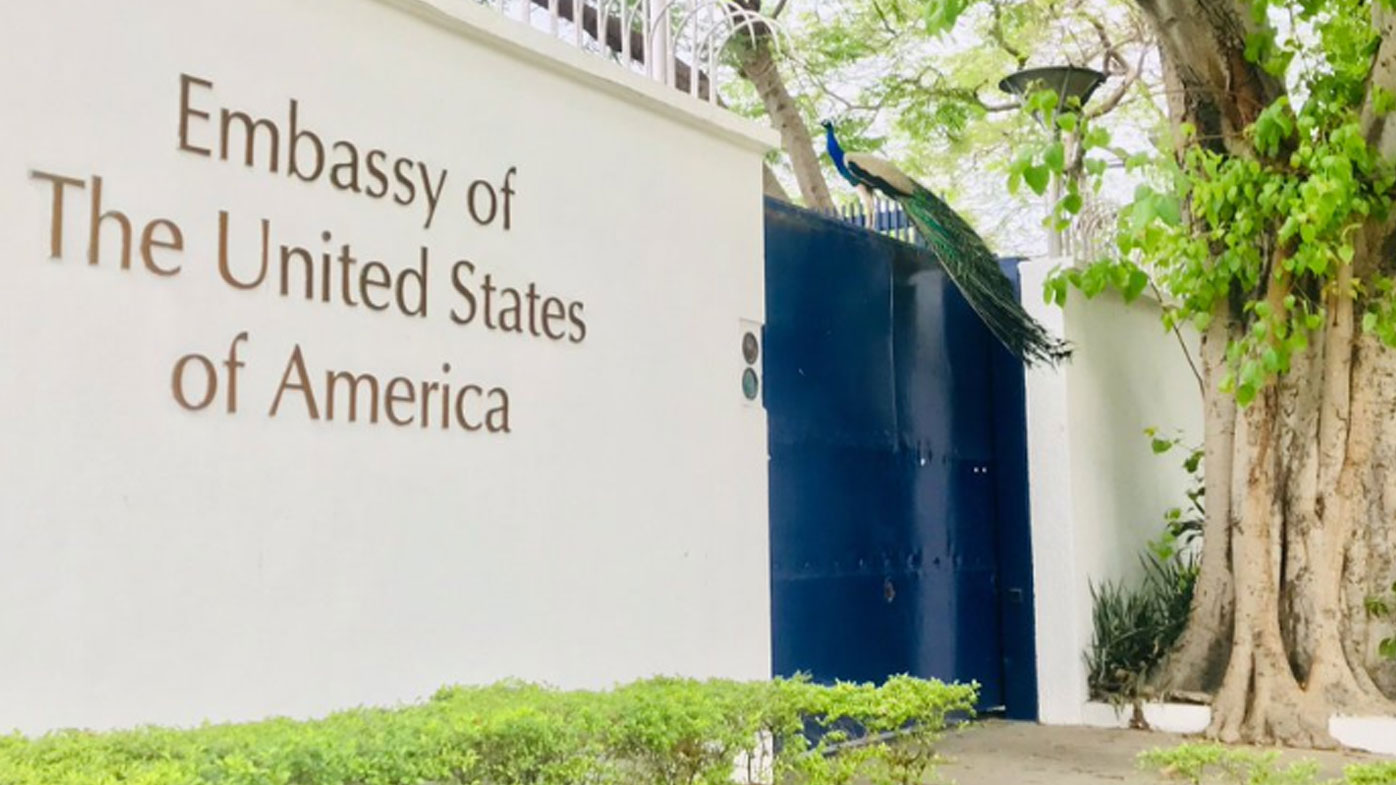 In a statement to CNN, a US Embassy spokesperson said "we were deeply disturbed by the alleged misconduct.""We promptly took action when we were informed of the allegation, and brought this matter to the attention of the police. Of course, we are cooperating fully with them," the spokesperson said.

An investigation has been launched, and a court date has yet to be set

.In the wake of a brutal 2012 Delhi gang rape - which brought worldwide condemnation and still haunts the collective memory of women in India's capital - legislators passed a series of amendments to the existing rape laws.

The amended law lengthened prison terms and introduced the death penalty in cases in which the victim is younger than 12 years of age. 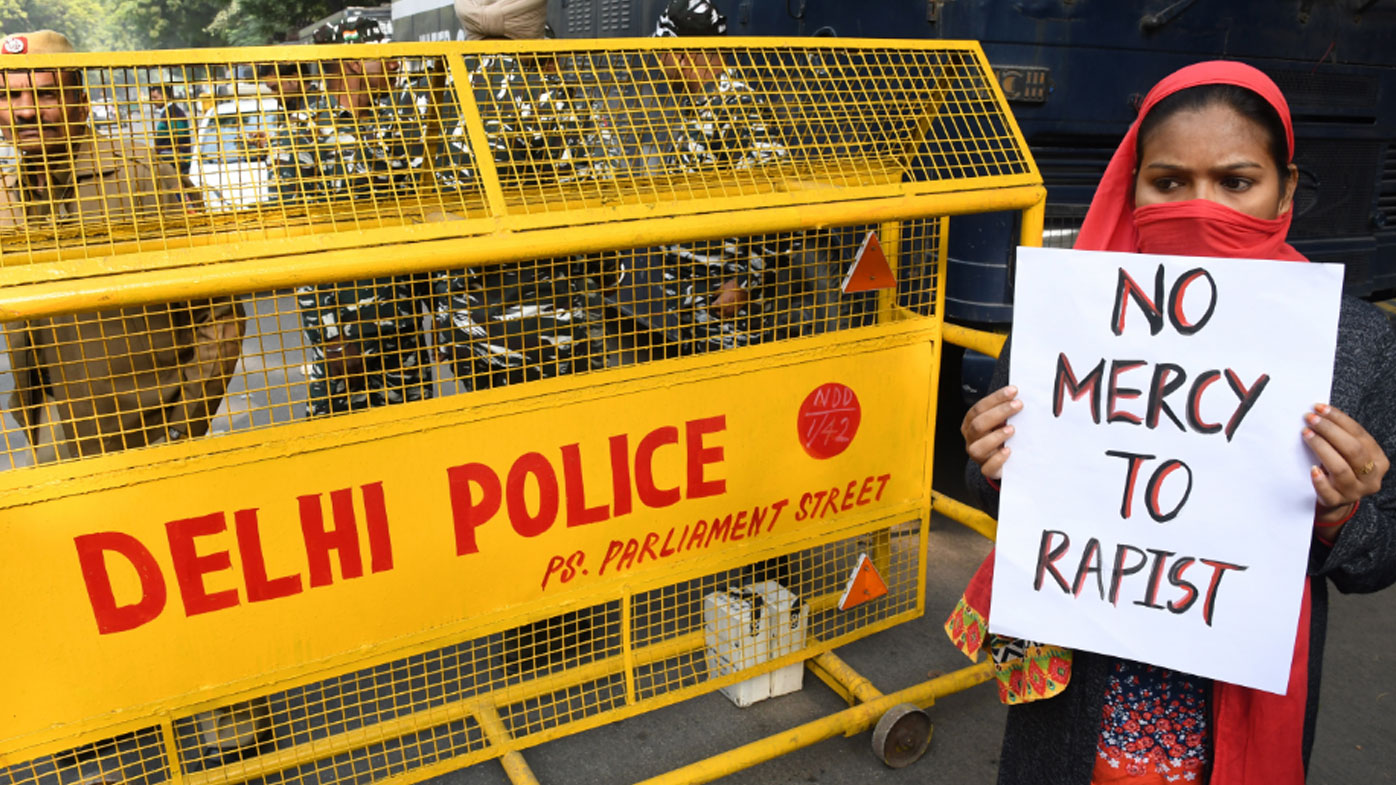 Around 100 sexual assaults are reported to police in India every day, according to the National Crime Records Bureau (NCRB),

In 2017, more than 32,000 rapes were reported across the country - but experts say the real number is likely much higher, owing to the shame attached to sexual assault and the social barriers faced by victims.