Family and friends are in mourning today after a five-year-old girl was killed at a pedestrian crossing.

Family and friends are in mourning today after five-year-old Allanah Sobalewski was killed at a pedestrian crossing.

Both were rushed to Westmead Hospital, but Allanah lost her fight. 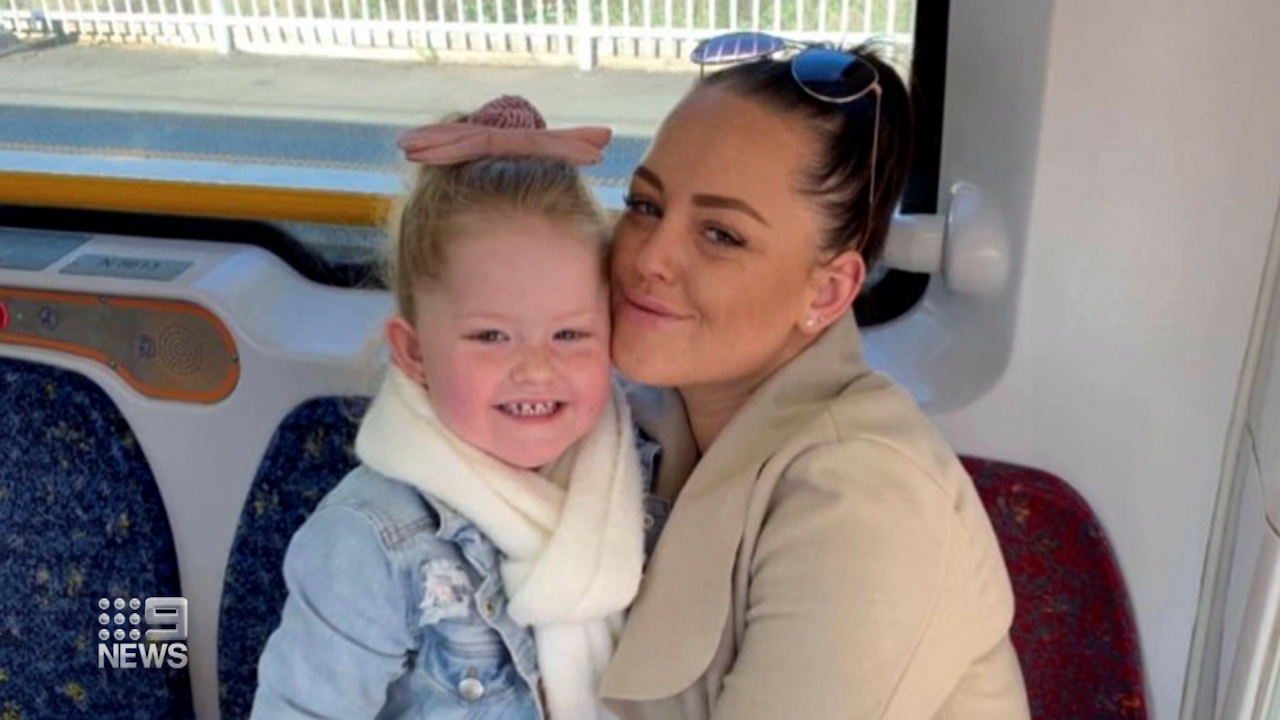 Her mother is now in a stable but serious condition, undergoing surgery for a broken leg, pelvis and spine.

It is understood the pair were on their way to pick up pizza for dinner at around 7.30pm last night.

The 61-year-old driver of the Toyota Tarago has undergone mandatory testing.

He was released from custody "pending further investigations" and is assisting police in their enquiries.

The man was treated for shock at the scene and has since assisted police with inquiries.

Family and friends created a memorial today, with flowers, balloons and notes.

Allanah's great grandmother posted online "our hearts are breaking. Sadly our baby girl has gone with the angels."

Witnesses have told 9News of the harrowing moments that followed. 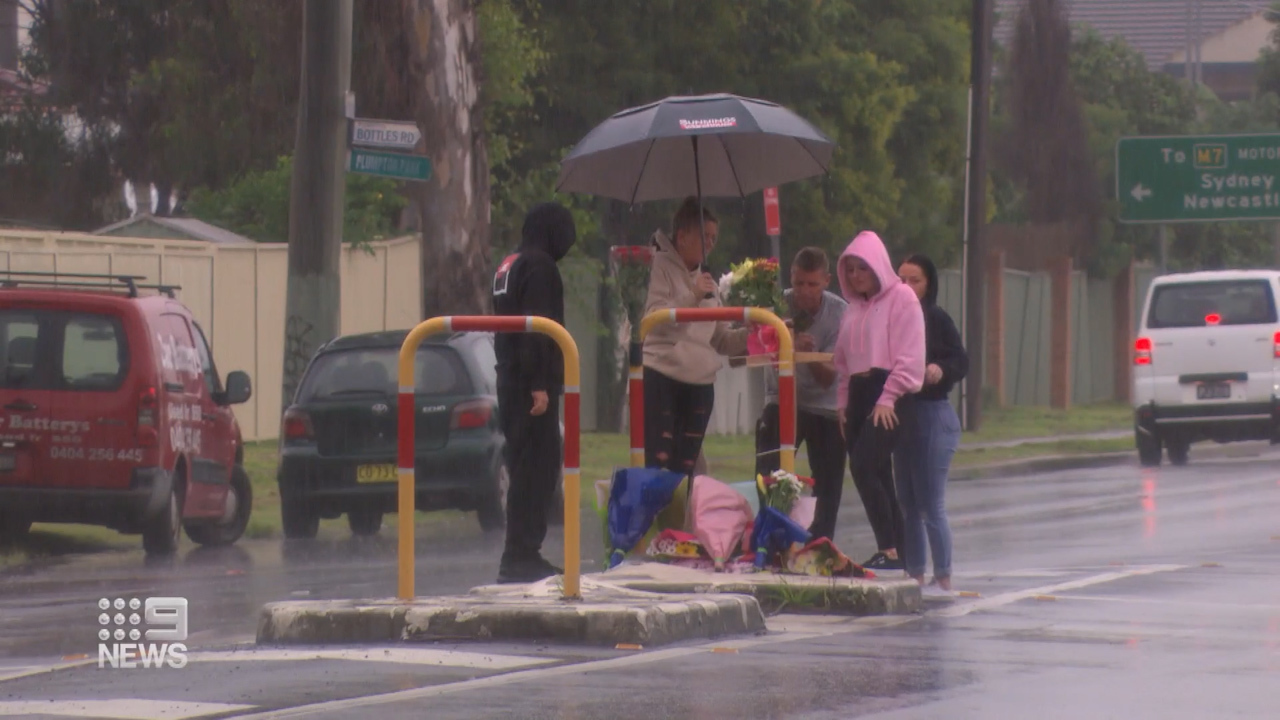 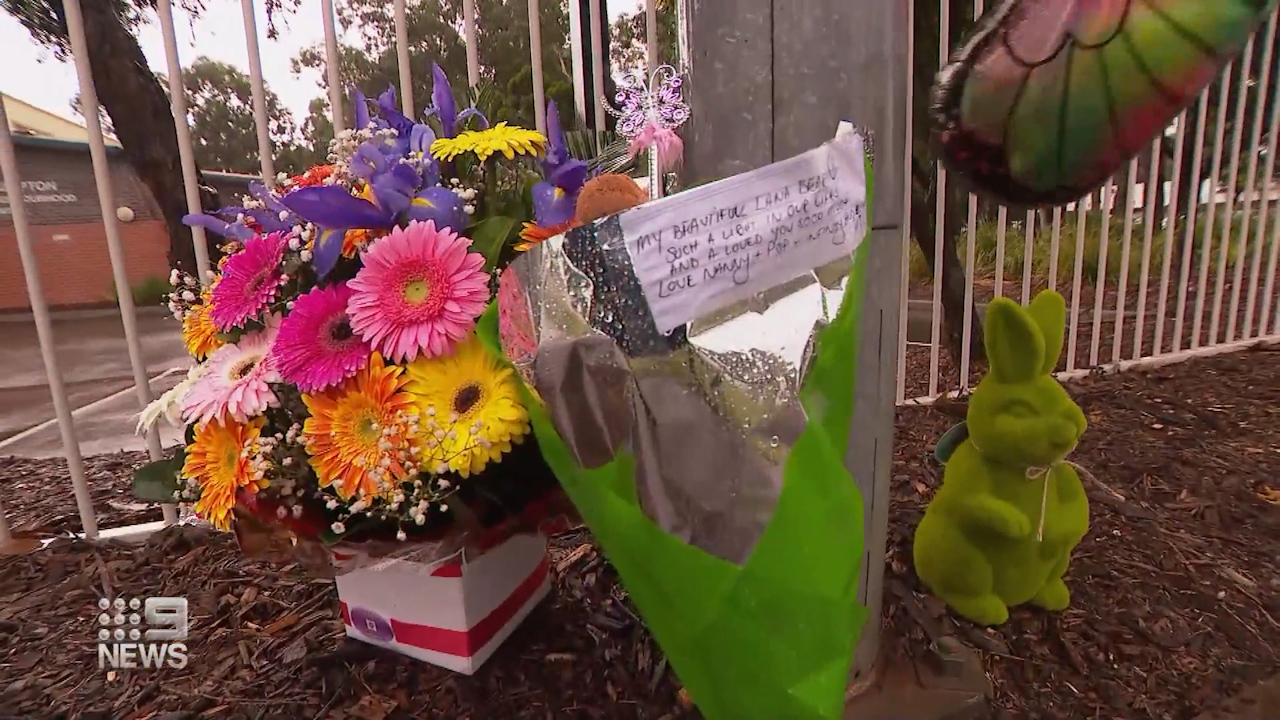 They said the young mother called out for her child, who was unresponsive.

Bystanders used umbrellas and jackets to comfort them while they waited for paramedics to arrive.

Neighbours told 9News said the visibility was poor in the area due to the wet weather.

Residents told 9News there were safety concerns at the intersection.

"This road is in a really bad position for the pedestrian," Ms Reyes said.

READ:  How the Chadstone virus cluster spread to regional Victoria

Another resident told 9News they believed a set of lights should be installed at the intersection.