Two teenagers have been charged with drug supply at an under-18 music festival in Sydney’s west.

Two teenagers have been charged with drug supply at an under-18 music festival in Sydney's west.

The 14-year-old girl, from Mount Druitt, was allegedly found with 31 MDMA capsules.

She was given conditional bail to appear at a children's court next week. 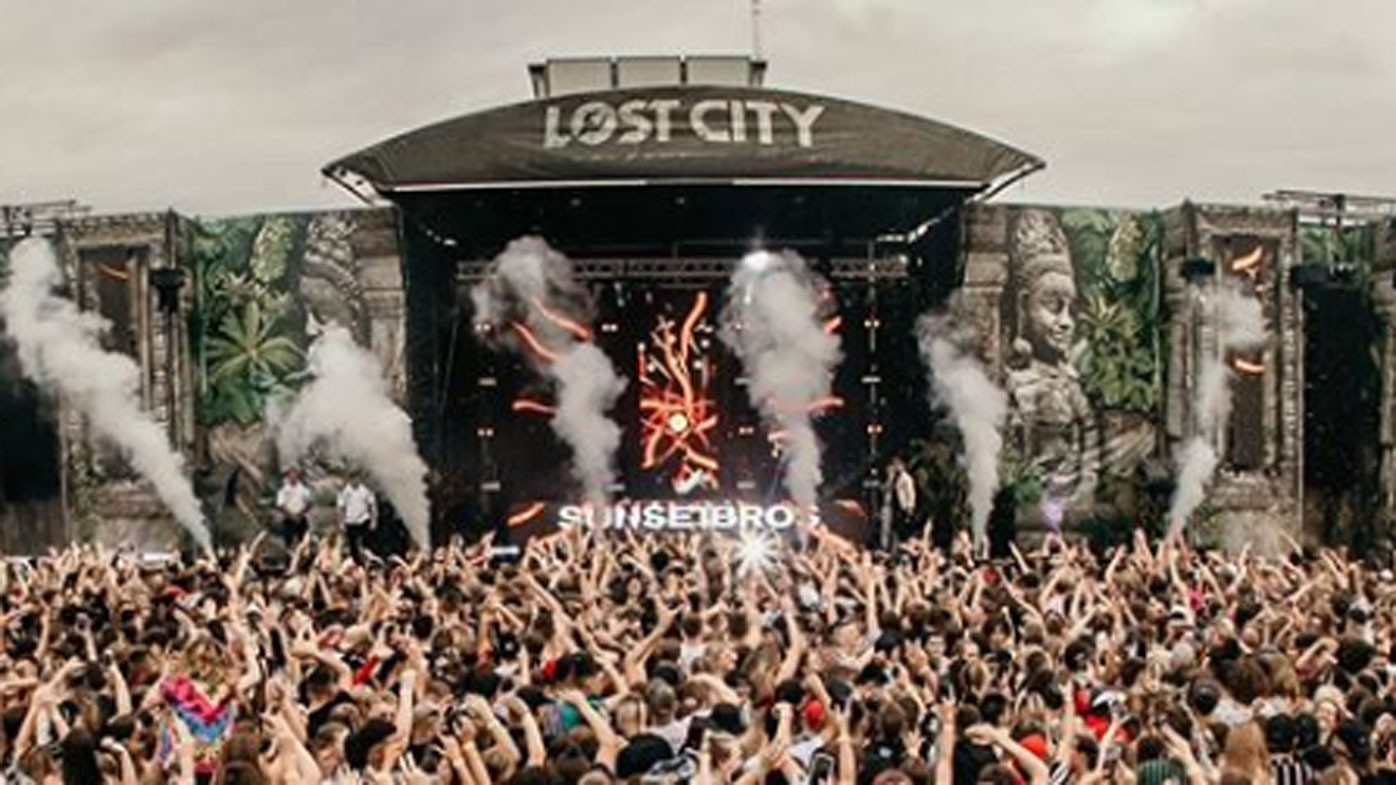 A 17-year-old boy, from Wangi Wangi in Lake Macquarie. allegedly had 75 of the same pills, and was charged with supply.

He also faces charges over resisting police and possessing a knife in a public place, and will appear at a children's court today.

A 15-year-old boy was also charged with drug possession and breach of bail.

A total of 27 people were ejected for being drunk, anti-social or due to drug-related matters.