Ms Rinehart topped the Australian Financial Review Rich List for 2020 with a personal wealth of $28.89 billion, a figure up 109 per cent on last year.

Ms Rinehart topped the Australian Financial Review Rich List for 2020 with a personal wealth of $28.89 billion, a figure up 109 per cent on last year.

Her wealth has largely been spurred on by incredible demand for iron ore from China, which saw 12 people on the list with assets connected to mining more than double their wealth. 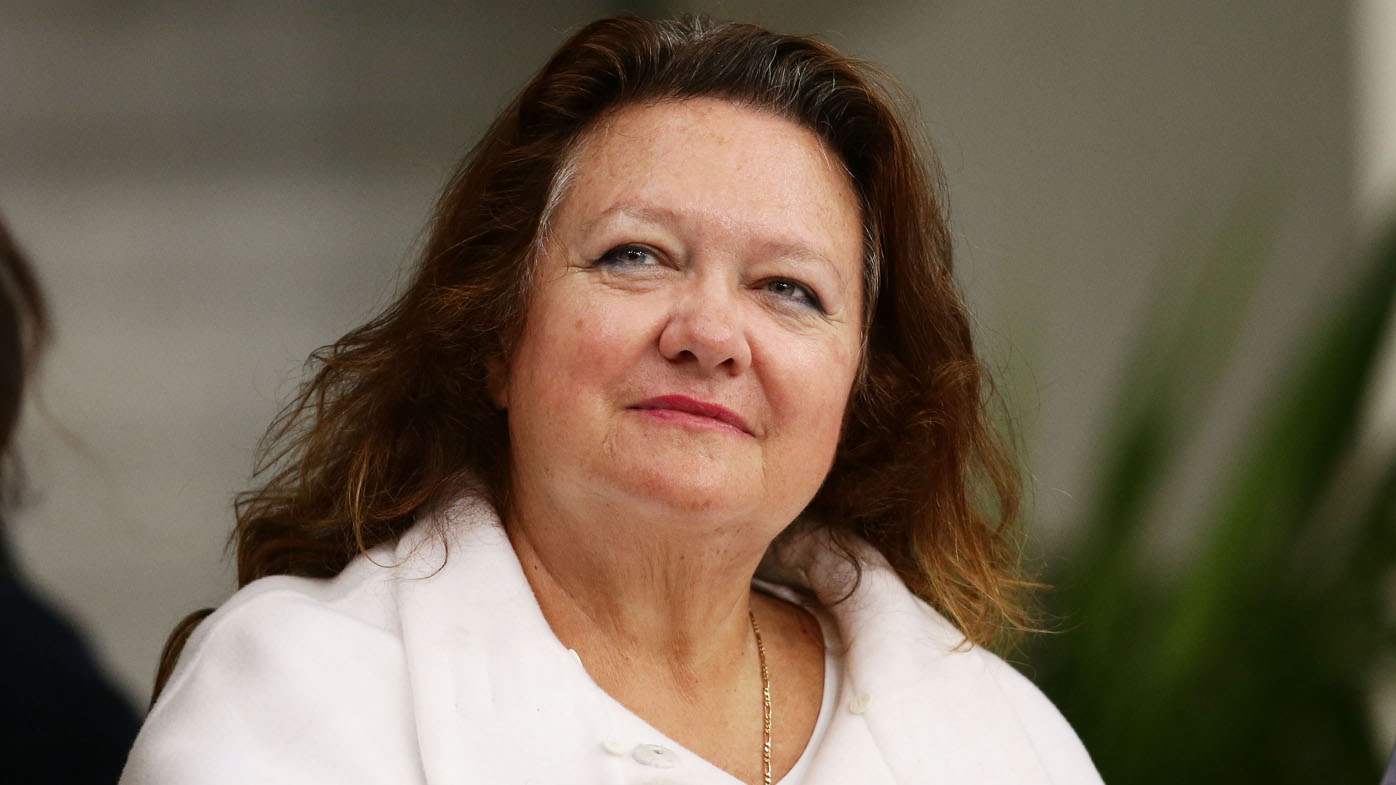 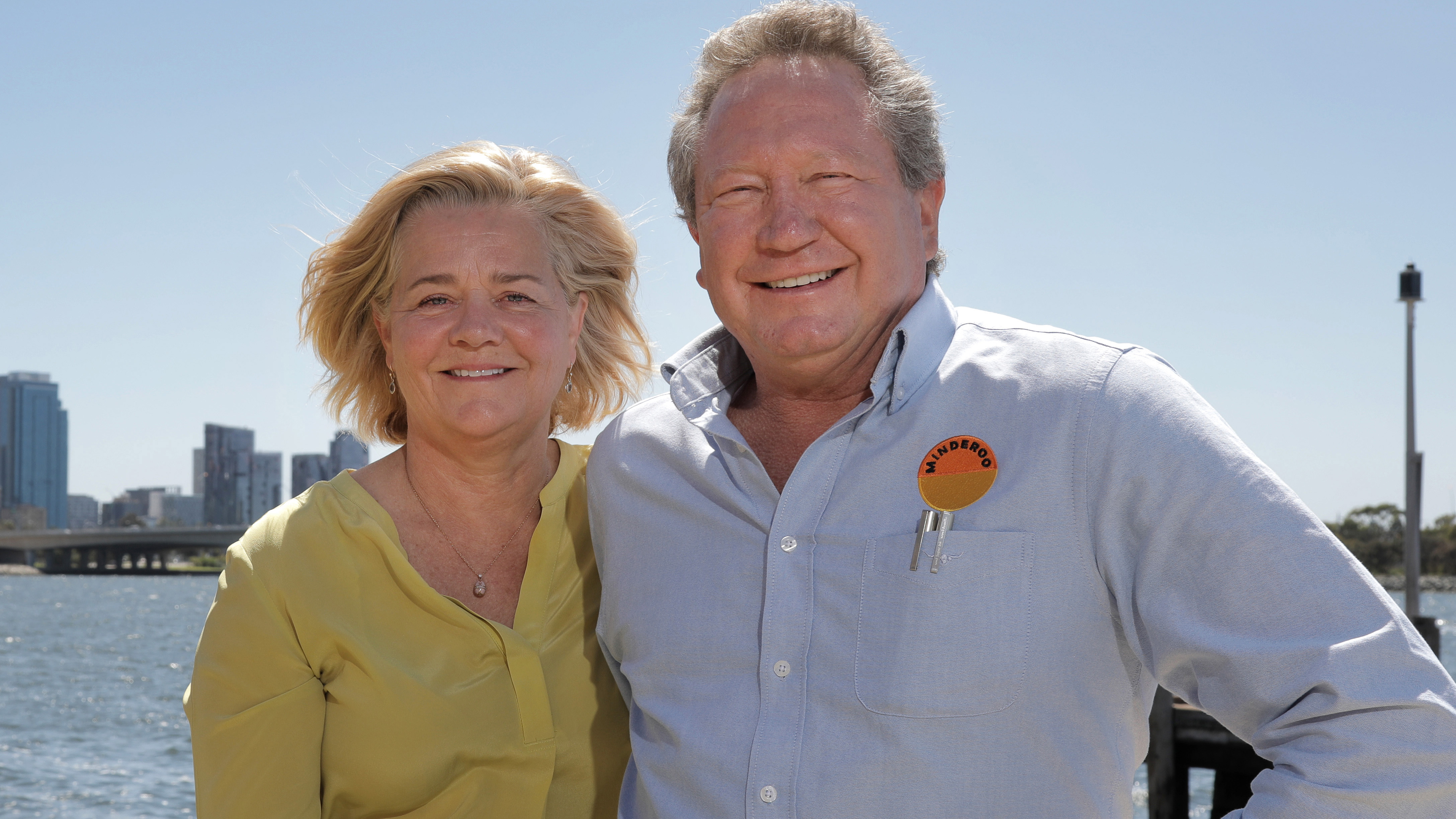 Second on the list is Andrew 'Twiggy' Forrest, the former CEO of Fortescue Metals who now boasts a personal net worth of $23 billion.

At one stage Mr Forrest was adding an eye-watering $500 million a week to his personal net worth. He recently bought R.M. Williams.

In third place was cardboard king and Executive Chairman of Visy Industries Anthony Pratt and his family, who boast a combined net worth of $19.75 billion.

READ MORE: Billionaire fortunes jump by a quarter during pandemic 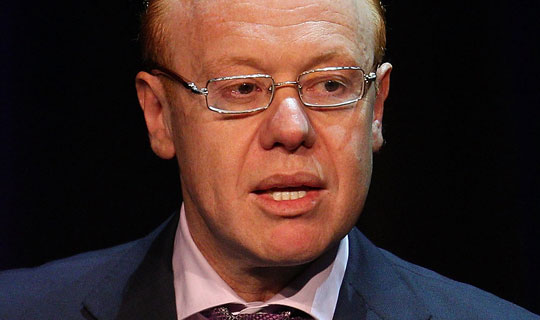 He is followed by property tycoon Hui Wing Mau ($18.06 billion) and technology guru Mike Cannon-Brookers in fifth with a personal net worth of $16.93 billion.

Curiously, despite a global pandemic dominating global economies the top 200 richest Australians increased their collective wealth by 24 per cent in 2020 to $424 billion.

Australia now has a record 104 billionaires, including seven people in the elite "ten-digit club" with a wealth exceeding $10 billion. 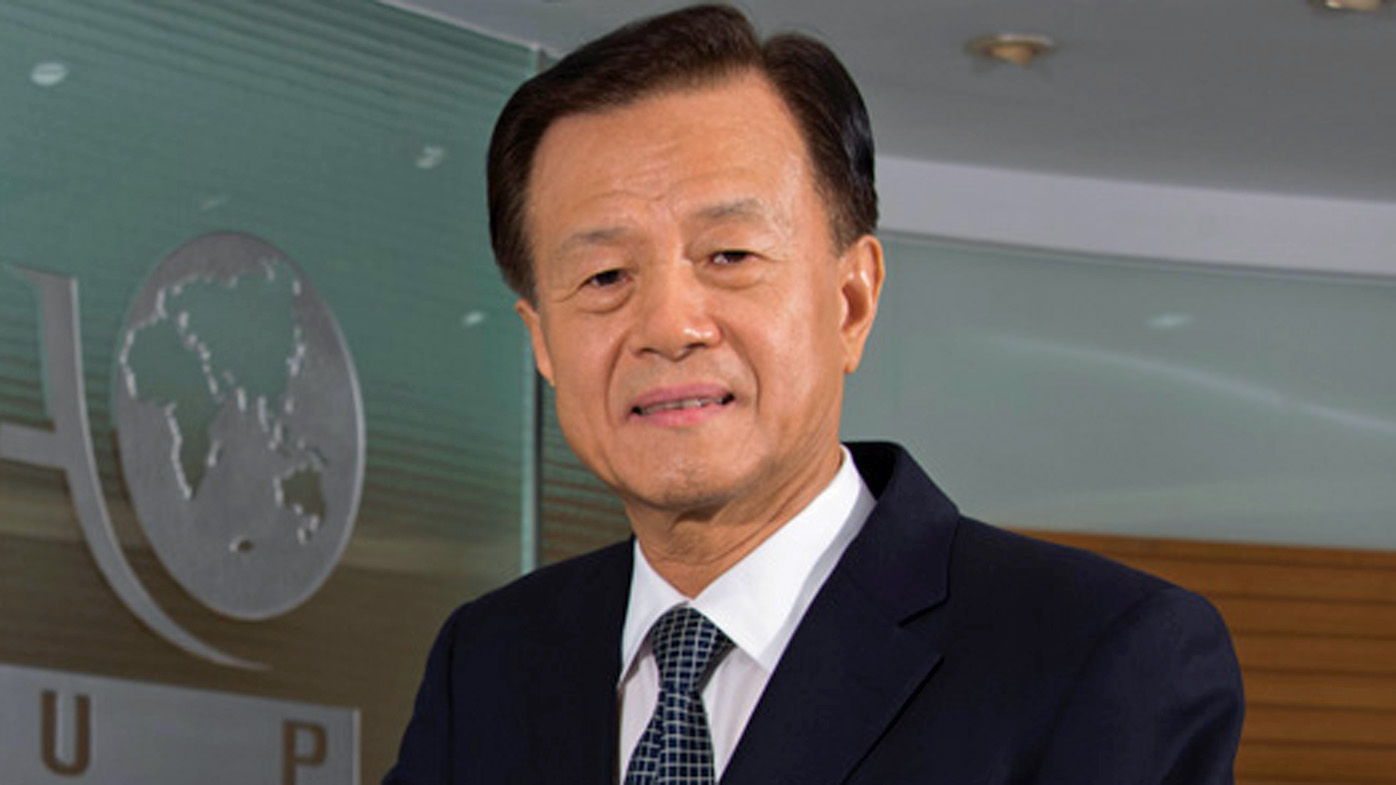 AFR Rich List co-editor Julie-anne Sprague said the ability to grow wealth during one of the toughest business years on record proved that Australia's richest are generally also its best business people.

READ:  More sanctions on Hezbollah and its allies coming, says US official

"It's been one of the most turbulent years the Rich List team have ever encountered," Ms Sprague said.

"At the start of the pandemic many of the fortunes of the nation's wealthiest were crumbling, but they have proven to be exceptional business builders.

"They have taken advantage of shifting demands within the economy, driving overall wealth to new highs." 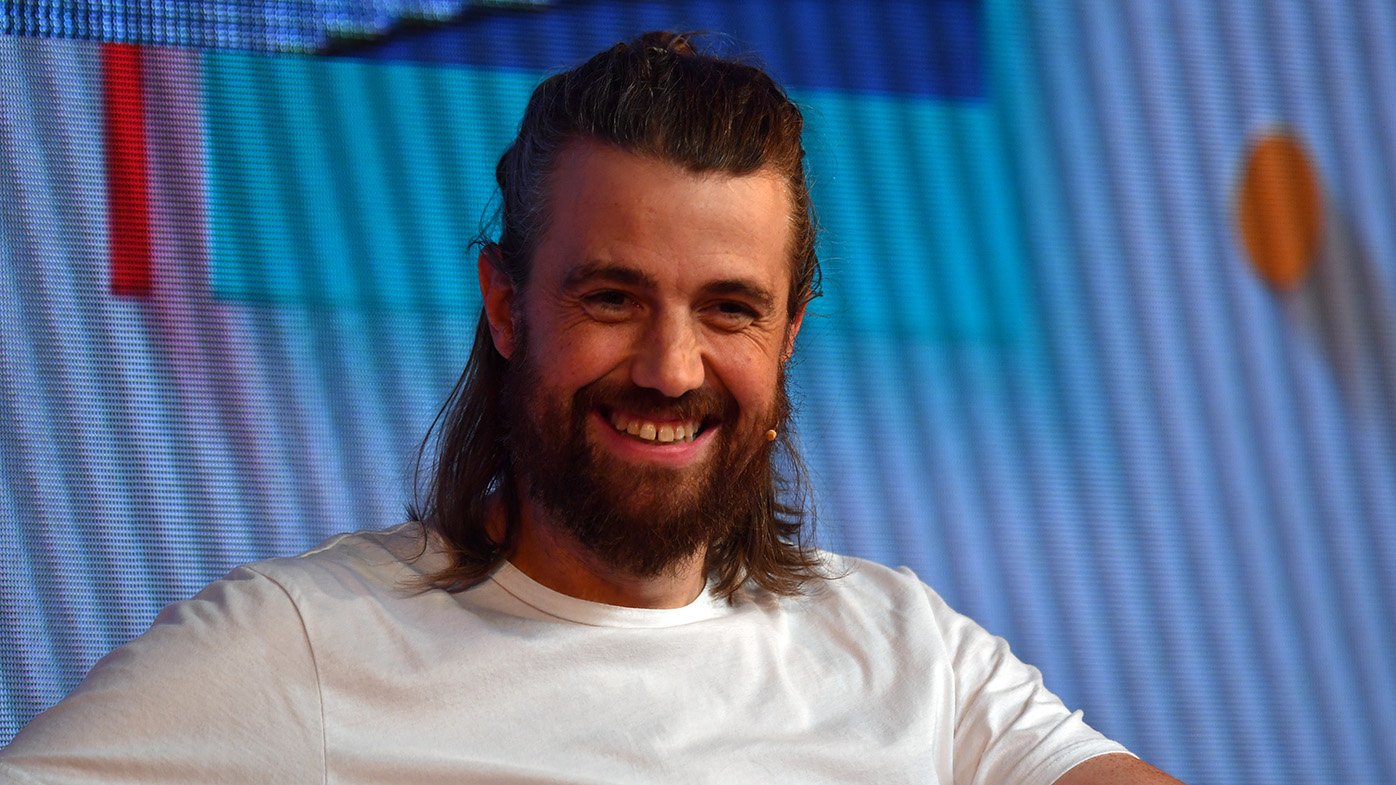