For decades, sightings of a giant and mysterious black cat have been reported by residents from Lithgow to Penrith, adding to the long and prevailing myth of the Blue Mountains panther.

While many deny the existence of the big cat, or laugh at the possibility, other say without a doubt, it's real. But how do they know? They say they've seen it.

Last week, a local exploration group, Blue Mountains Explore, claimed to have found fresh evidence, uploading photos of a giant paw-print on their Instagram and Facebook page, reigniting the debate over the mystery. 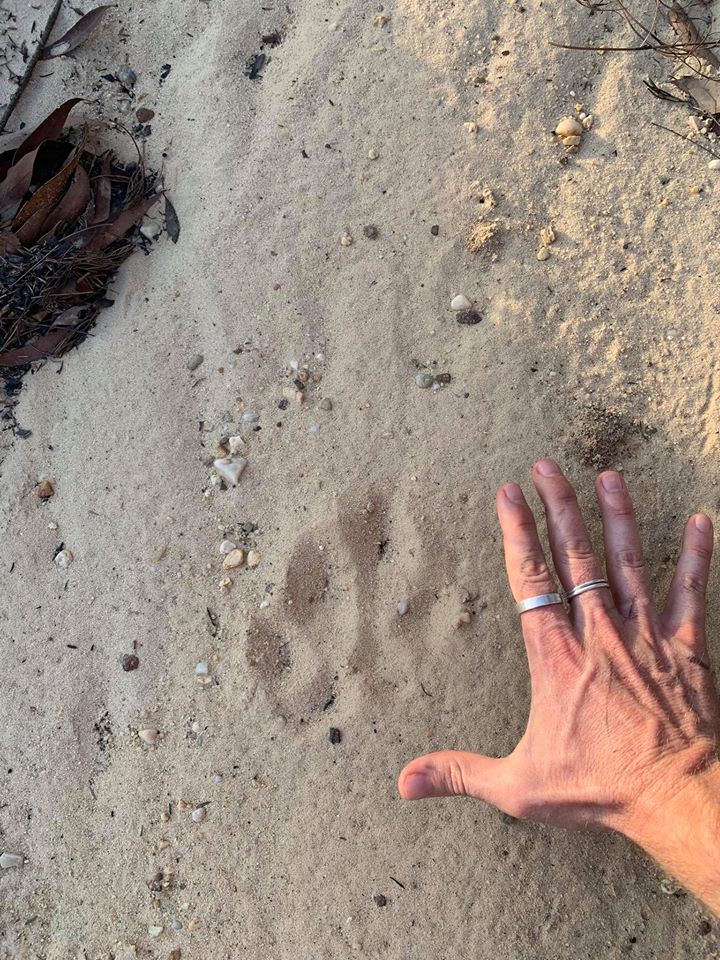 Kobe Bryant was among the group of explorers that discovered the prints, and he says, there's no doubt in his mind the stories are true.

"It's definitely out there and it definitely exists," he told Nine.com.au.

Like most locals from Katoomba, Mr Bryant had heard stories about the legendary panther but had never seen it himself.

The day he stumbled on the prints, he and three fellow explorers had taken a journey out to one of the more remote locations in the Mountains.

"You can't get out there with a car, so we had to take our bikes and walk," he said. "Usually when you go to the more popular tracks you see prints everywhere or branches have been cleared. It was very clear no one had been out there."

"I even remember thinking how nice it was to be somewhere where there weren't any prints," he said.

When he first saw the giant paw-print embedded in the sandy soil, Mr Bryant said he was shocked.

"I nearly fell over," he said. "I've never seen anything like that."

The group documented their discovery and sought expert advice by contacting the Australian Hunting Association who allegedly confirmed the print was from a non-native big cat. 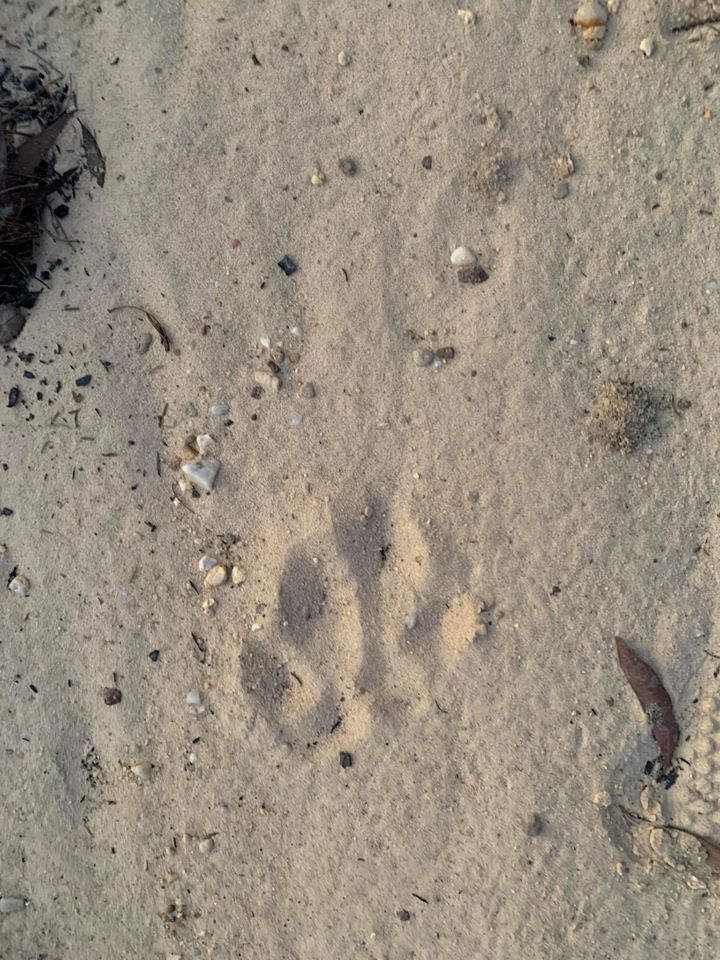 Nine.com contacted the Australian Hunting Association however they declined to comment.

These sightings are hardly a new phenomenon, in fact the latest evidence is part of a long legacy dating back almost 200 years.

Mr Waldron said the stories of big cats in the Blue Mountains mirror similar folk laws in communities and states around Australia and their history is long and complex.

"There's a very, very long history of it, it's so engrained int the local folk law and culture," he told Nine.com.au.

Theories behind how such a rare cat could end up roaming the Australian bush range from circus escapes, to US army mascots released into the wild and even a home-grown big cat called a Thylacoleo – a marsupial lion that existed thousands of years ago and has been labelled extinct. 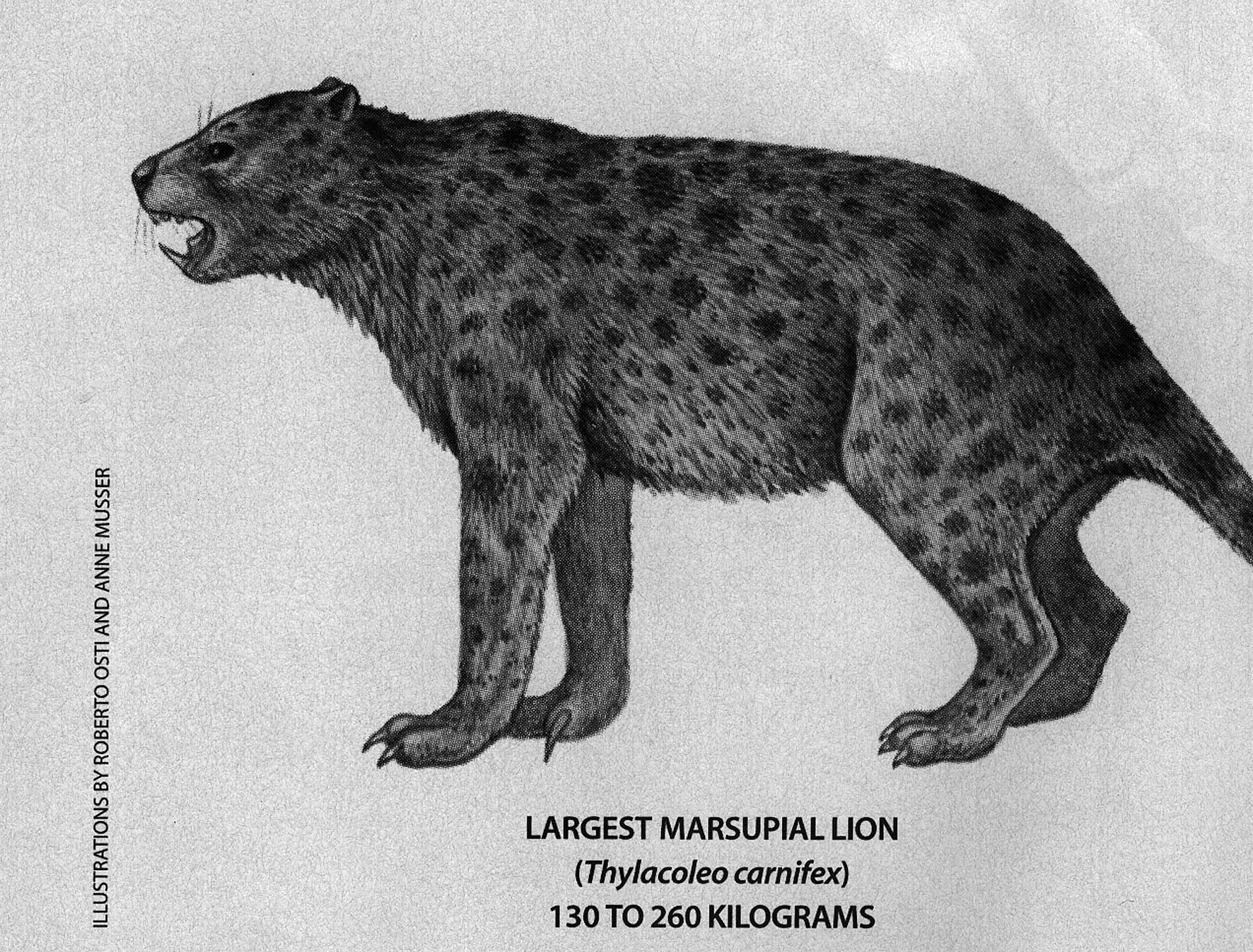 Mr Waldron said that although some of these theories, such as big cats being released from menageries or escapees from a once thriving exotic animal trade, are plausible and have a factual grounding in history, sightings in modern times lack solid evidence.

"There is a huge amount of this third-tier evidence, photos or sightings or sounds but nothing solid, no body."

"There's also no agreement about what people are seeing, tigers, lions, leopards, panthers, pumas, so no one actually agrees on what they are," he said. 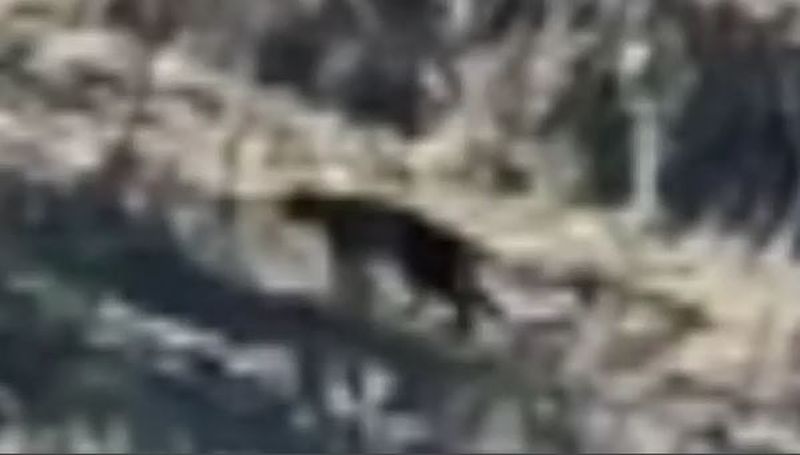 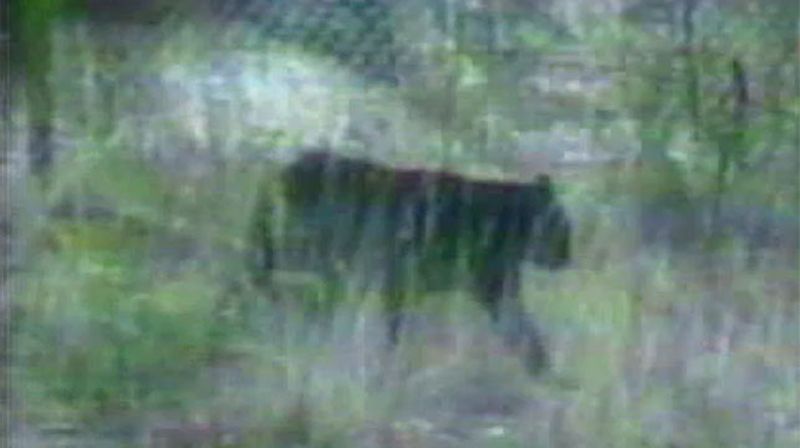 "Stories like this re-enchant the bush, a magical place full of mystery … it connects you to the landscape, it represents the alien and threatening nature of the Australian landscape."

Nine.com.au contacted the NSW Department of Primary Industries (DPI) in relation to the new footprints.

"The NSW DPI takes all reports of exotic pests seriously but to date there is no conclusive evidence of big cats or panthers being established in NSW," they said.

Despite a lack of clear indisputable evidence, Mr Waldron says there's still a possibility there are big cats at large in the Australian bush.

"Just because it's folklore doesn't mean it isn't true."

"I'm very open to the notion someone might find something."

Mr Bryant believes what he and others have seen is evidence enough.

"How many times do you have to see something before it's believed?"