A ghost ship last seen off the coast of Bermuda 18 months ago has washed up on the Irish coast during a massive storm.

A ghost ship last seen off the coast of Bermuda 18 months ago has washed up on the Irish coast during a massive storm.

The MV Alta was abandoned by its crew after it became irreparably disabled in September 2018.

The US Coast Guard dropped supplies to the crew as they awaited a tugboat to pull it to harbour. 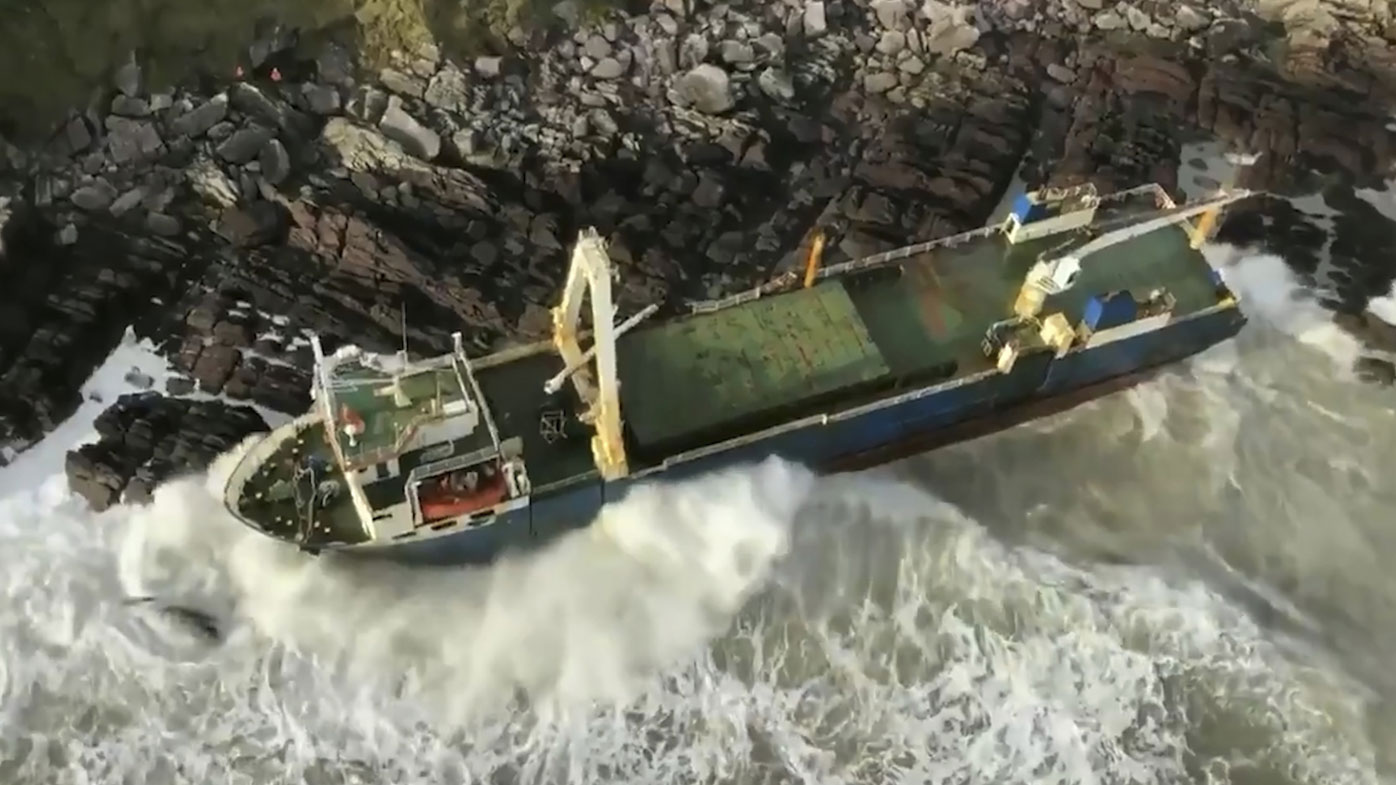 But several attempted rescues were unsuccessful, and the cargo ship was left adrift and its crew evacuated.

Those on board were Panamanian, Honduran and Greek nationals, though the ship sailed under a Tanzanian flag.

It was spotted in the mid-Atlantic a month later, drifting 2200km southeast of Bermuda.

In September last year it was spotted in the mid-Atlantic by the HMS Protector.

"We closed the vessel to make contact and offer our assistance, but no one replied!" the British Navy vessel tweeted.

"Whilst investigations continue we're unable to give you more detail on this strange event."

The MV Alta appears to have been carried by the Gulf Stream to the North Atlantic Current, before it ran aground in County Cork.

"So, if the vessel  is abandoned around the Bermuda Triangle then obviously during the course of wintery period they will be drifted drifting towards Europe," former sea captain Johan Voogt told Irish newspaper The Journal.

The ship washed onto rocks near Ballycotton, and was spotted by a jogger on Sunday morning. 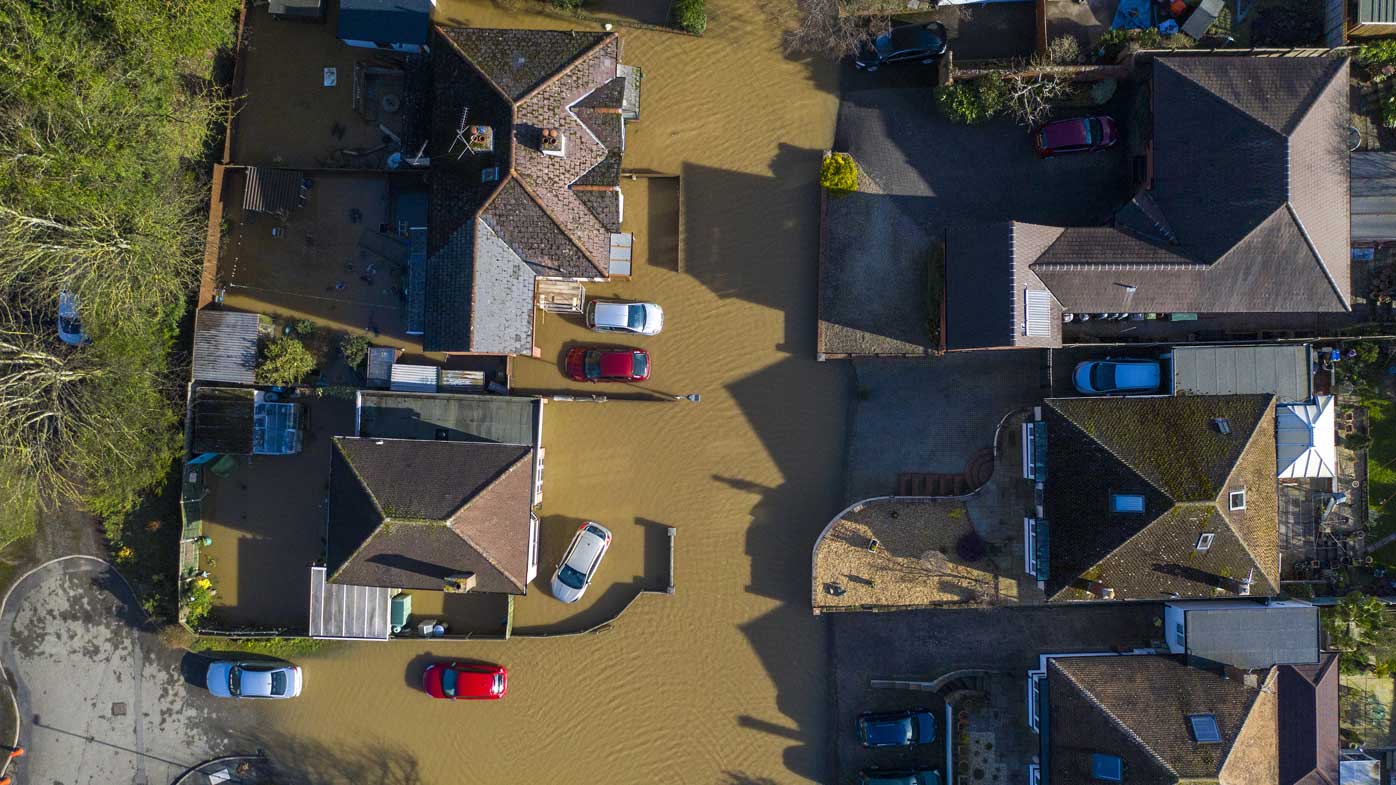 Storm Dennis is likely to blame for the ghost ship crashing into the Irish coast. 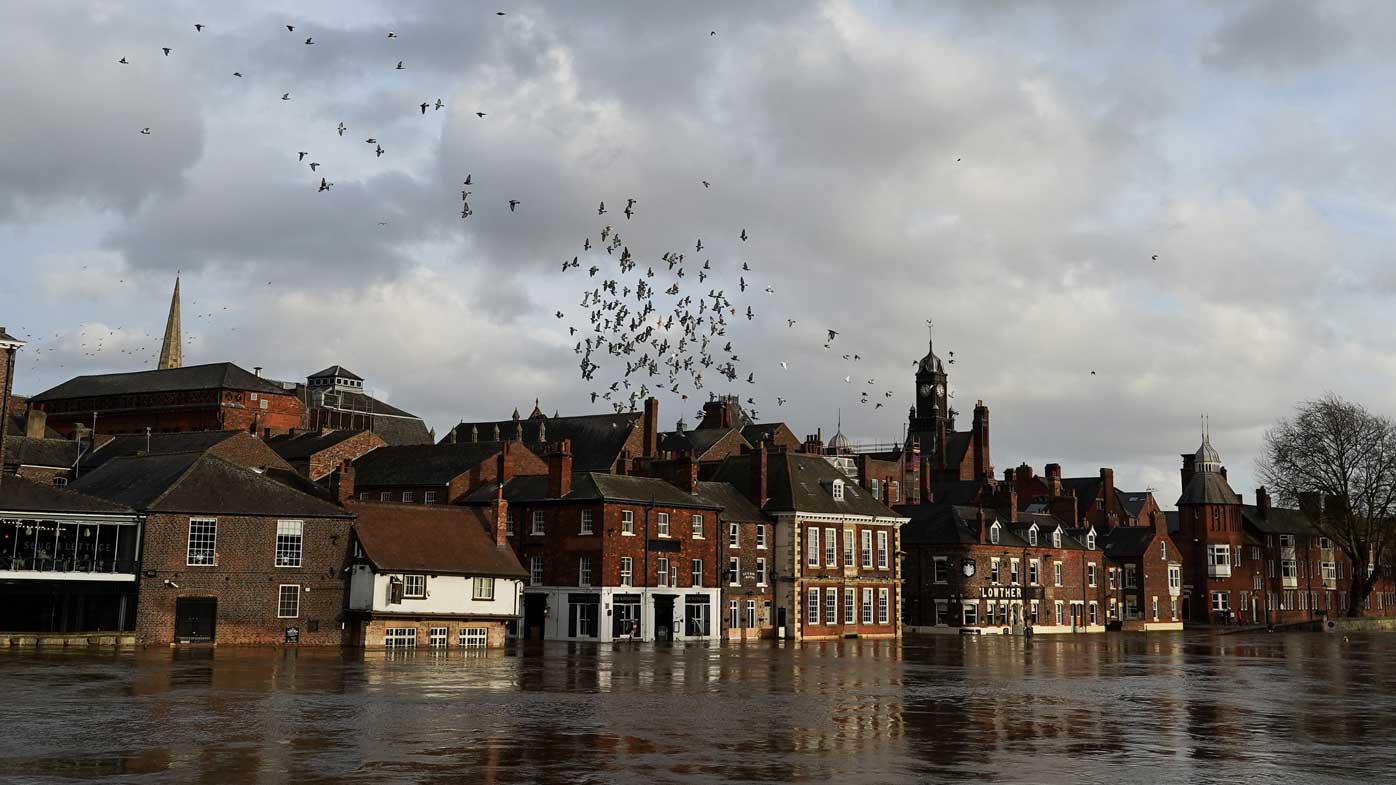