In September last year the fourth biggest retailer in the world revealed plans to open up to 30 stores across the country and had registered close to 50 trademarks, logos and brands with IP Australia.

However, the company has decided to withdraw from the Australian market to concentrate on its European markets. 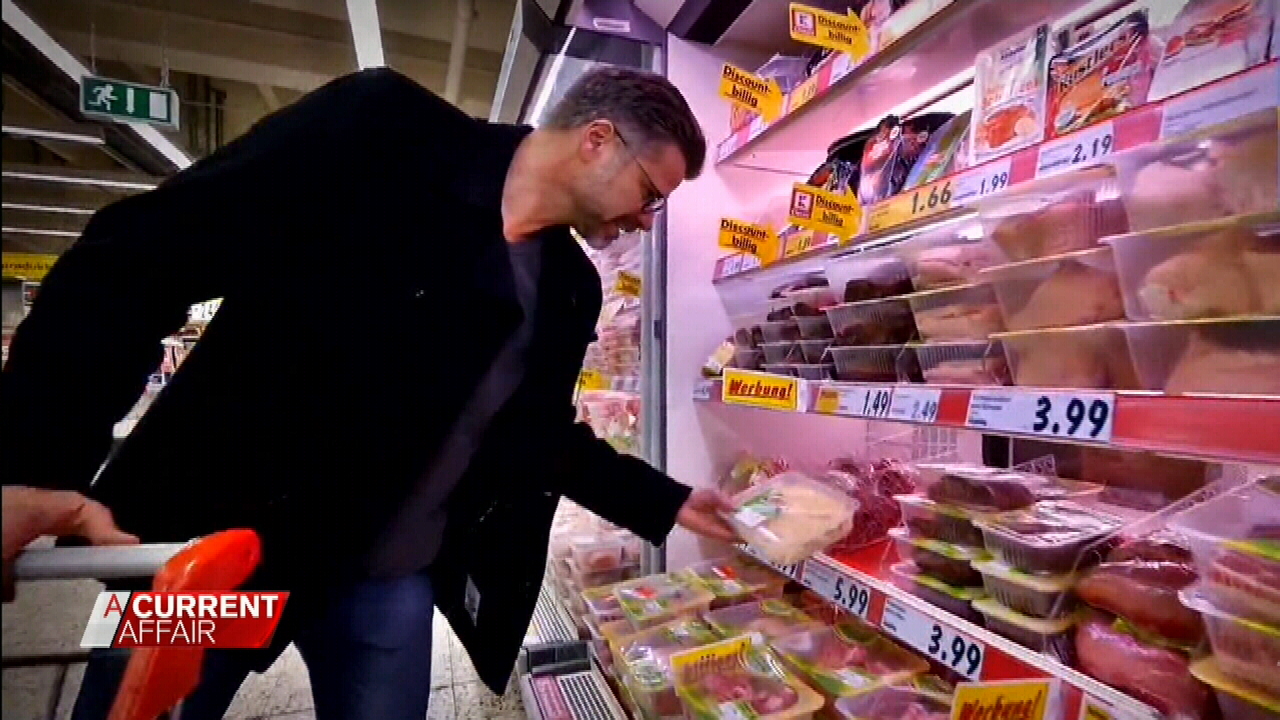 "Kaufland's 200 Australian employees were informed of the decision today, with an assurance that generous packages including all entitlements will be offered, as part of a thorough support and consultation process for all," the company said in a statement.

"The future of Kaufland's existing Australian investments, including properties purchased for retail outlets and distribution infrastructure, will be discussed with the relevant parties in the coming days."

The statement said the decision was not a reflection of the "efforts of our level employees or management" or the support the company has received in Australia.

"This was not an easy decision for us. We always felt welcome in Australia," Kaufland International acting CEO Frank Schumann said in a statement.

"We would like to thank our employees and we apologise for the disruption this decision will cause." 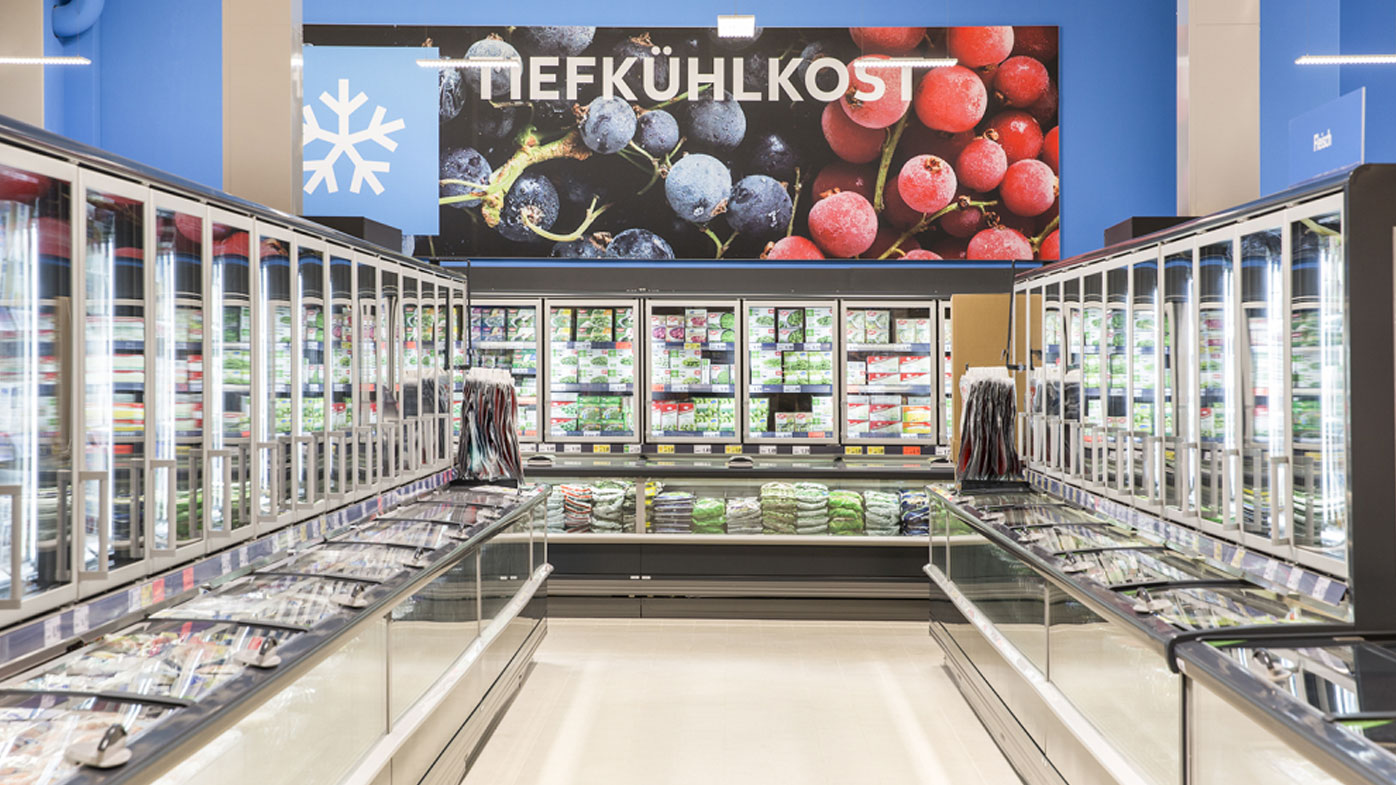 Nine News previously reported Kaufland had planned to open stores in Melbourne with 14 stores locked in in Victoria, three in Queensland and two in South Australia. It had also planned for a store in Belmont North, Newcastle.

9News understands Kaufland had also eyed off part of the 10-hectare Car City site in Minchinbury in Sydney's west.

The stores were said to be a cross between a Coles or Woolworths, Kmart and JB Hi-Fi all in one and would offer a customer loyalty program.

Kaufland employs 132,000 staff across 1300 stores across Germany, Poland, the Czech Republic, Romania, Slovakia, Bulgaria, Croatia, and the Republic of Moldova.