A German army officer who posed as a Syrian asylum-seeker went on trial on Thursday accused of plotting to kill prominent politicians and blame the attack on refugees.

A German army officer who posed as a Syrian asylum-seeker has gone on trial accused of plotting to kill prominent politicians and blame the attack on refugees.

Federal prosecutors say the defendant, identified only as 1st Lieutenant Franco A. due to German privacy rules, acted out of far-right extremist motives. The case has raised concerns about extremism in the country's military.

Before his trial in Frankfurt's regional court, the 32-year-old defendant denied that he had planned to carry out any attacks, the dpa news agency reported.

READ MORE: Massive manhunt for soldier on the run 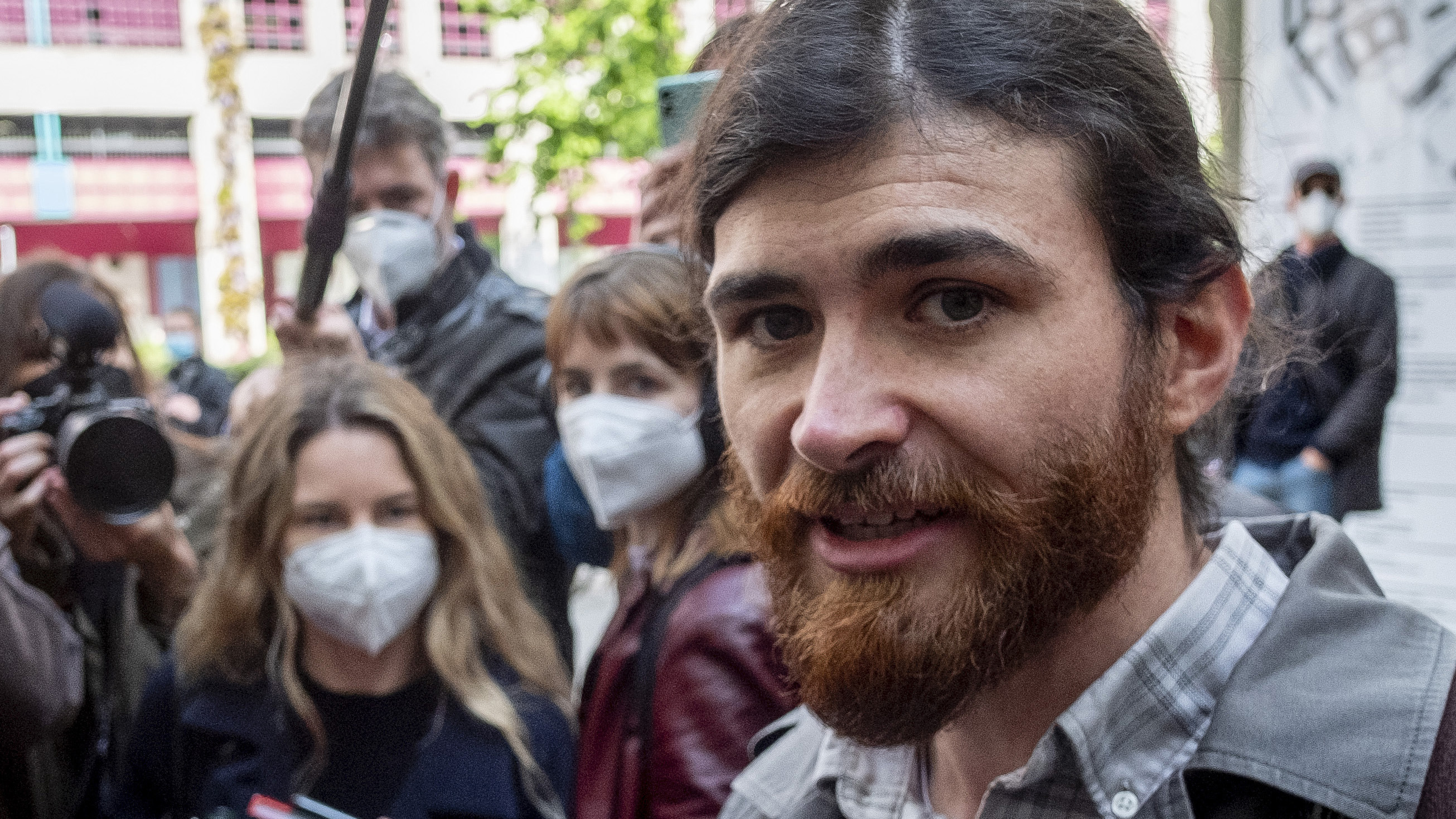 His lawyer, Moritz Schmitt-Fricke, claimed that his client was the victim of a smear campaign and denied that he had far-right leanings, citing his interest in punk music as evidence.

Franco A. came to the attention of authorities after he was arrested in February 2017 while going to retrieve a pistol he had stashed in a Vienna airport bathroom.

He was freed, but Austrian authorities informed Germany.

When the soldier's fingerprint matched the one he'd given to register as an asylum-seeker, it triggered the investigation.

Prosecutors alleged that the defendant's targets included then-Justice Minister Heiko Maas and the Jewish head of an anti-racism organisation.

He had stockpiled four firearms including an assault rifle, more than 1000 rounds of ammunition and more than 50 explosive devices, some stolen from military stores, they said.