A German man tricked women and girls into giving themselves electric shocks while he watched over the internet.

A Munich court on Monday convicted a German man of more than a dozen offences of attempted murder for tricking women and girls into giving themselves electric shocks while he watched over the internet.

The regional court in the Bavarian capital sentenced the man, identified only as David G. for privacy reasons, to 11 years' imprisonment.

Court spokesman Florian Gliwitzky told The Associated Press that the 31-year-old defendant would be sent to a secure psychiatric clinic for treatment. 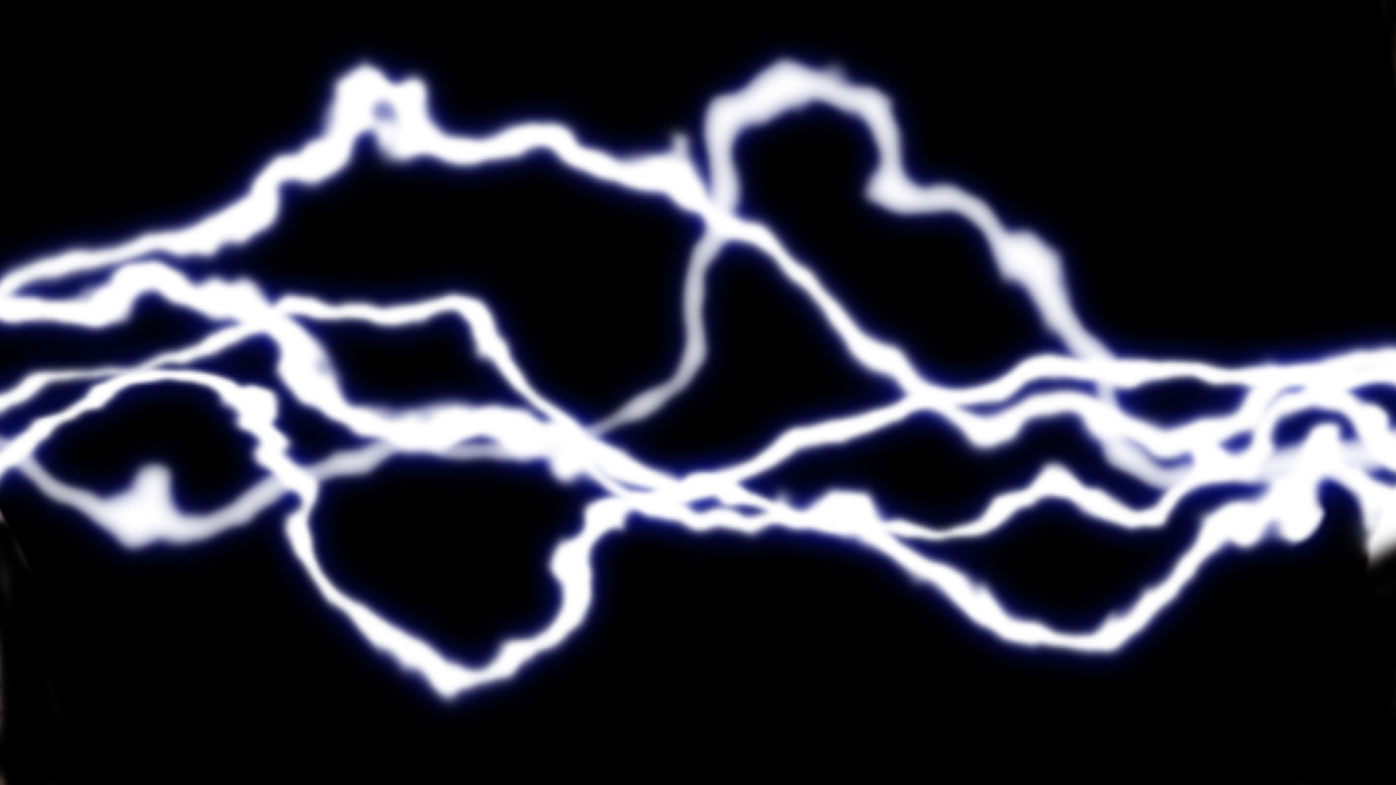 Prosecutors said the man contacted women and girls as young as 13 online over a five-year period starting in 2013, claiming to be a doctor seeking paid volunteers for a medical experiment on pain perception.

He then persuaded them to attach a home-made contraption to the electricity mains and their extremities while he watched and issued instructions.

None of the victims was ever paid.

Judges concluded that 13 of the 88 cases constituted attempted murder because the defendant had told the women to hold the cables to their temples or feet, causing electricity to flow through their brains or hearts.

The court also convicted him of two counts of serious bodily harm and five counts of premeditated bodily harm, of breaching the victims' privacy by filming them, and of illegally claiming to have a medical degree.

An expert witness told the court that G. had carried out his crimes for sexual and sadistic gratification.

The defendant disputed that.

Prosecutors had sought a 14-year prison sentence for the man.

His lawyers had asked the court to give him no more than two years on probation.