A German state governor installed with the help of a far-right party said he is resigning with immediate effect, three days after his election shook the country’s politics.

A German state governor installed with the help of a far-right party said he is resigning with immediate effect, three days after his election shook the country's politics and stoked new tensions in Chancellor Angela Merkel's government.

Thomas Kemmerich's announcement came as leaders of Merkel's governing coalition, meeting in Berlin to discuss the fallout, demanded that he go and the legislature of the eastern state of Thuringia "promptly" choose a successor. They called for that to be followed quickly by a new regional election.

Pro-business politician Kemmerich's election was only possible because the far-right Alternative for Germany, or AfD, supported him in a vote in the state legislature – as did the regional branch of Merkel's Christian Democratic Union, against the wishes of its national leadership. 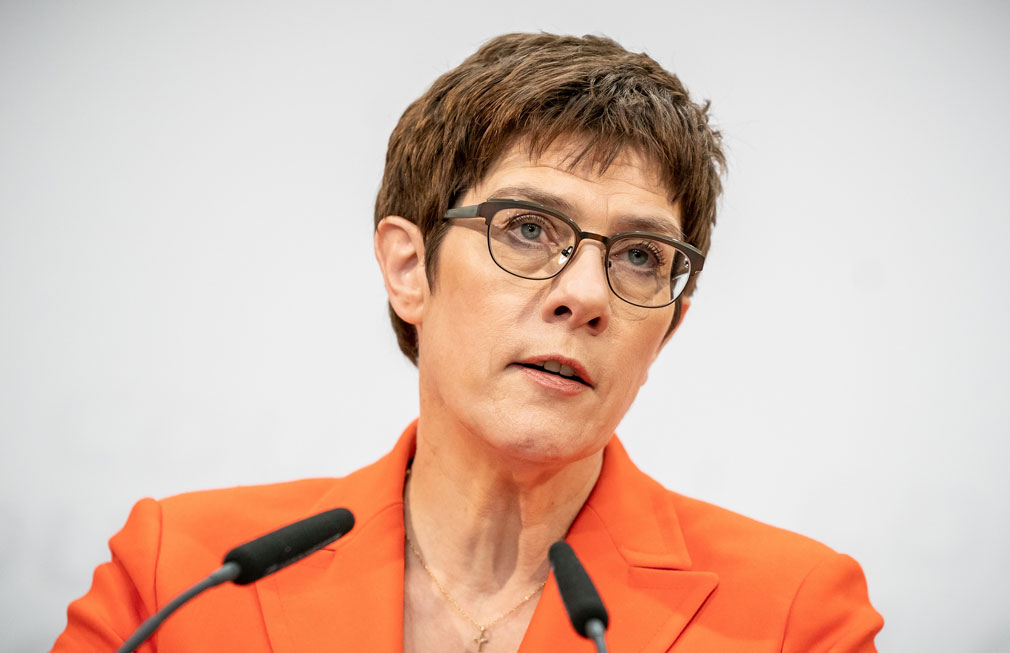 Mr Kemmerich's acceptance of AfD's votes appalled left-leaning parties and many in his own centre-right camp. Ms Merkel called his election "inexcusable".

The politician from the small Free Democrats – a party that is in opposition nationally but it is a traditional ally of Ms Merkel's CDU – announced a day after he was elected that he planned to step down, though he left unclear when.

That wasn't enough for many, including the centre-left Social Democrats, the junior partners in Ms Merkel's governing coalition.

The Thuringia mess was the latest in a succession of events that have periodically cast doubt on whether the government will last until the end of its term in late 2021.

Mr Kemmerich said in a statement Saturday (local time) that he was resigning "with immediate effect" and paying back to the state all wages earned as a result of his election. It wasn't immediately clear when exactly a successor might be elected. 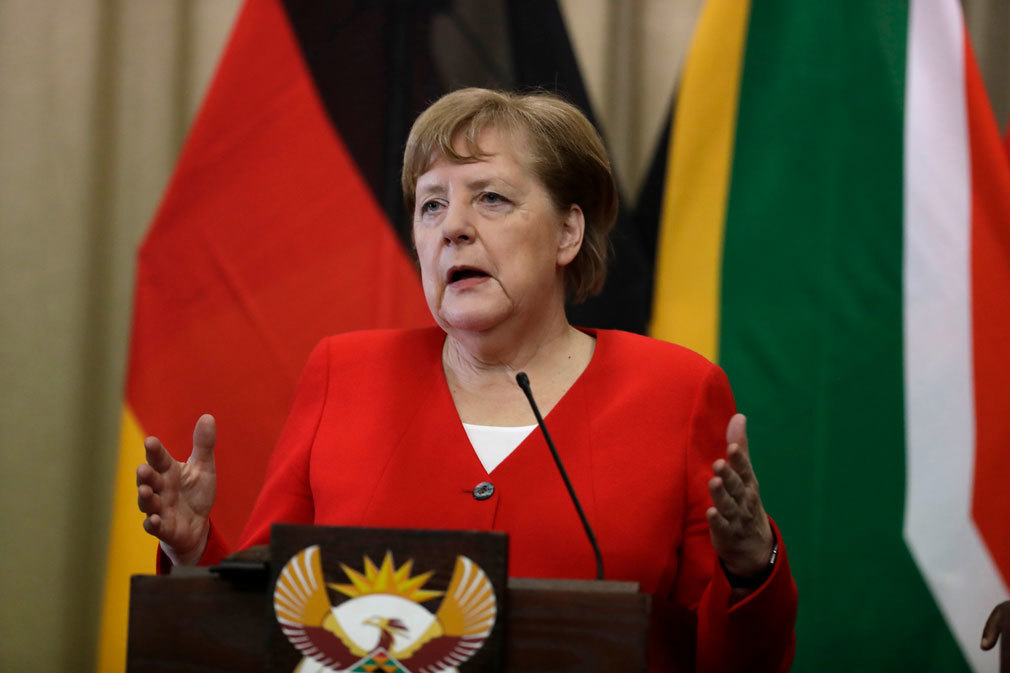 That came as leaders of Ms Merkel's coalition released a statement demanding that he leave and a replacement be elected by state lawmakers.

They added that, above and beyond that, "the coalition partners are convinced that for reasons of political legitimacy ... new elections are necessary in Thuringia soon".

Earlier Saturday, Ms Merkel fired a federal official whose departure the Social Democrats had sought over the fiasco, another move toward defusing tensions.

Christian Hirte, a member of Ms Merkel's CDU who was the government's commissioner for the formerly communist east and a deputy economy minister, tweeted that he resigned after Ms Merkel told him he could no longer do the job. Ms Merkel's spokesman, Steffen Seibert, confirmed his dismissal.

Mr Hirte, a deputy leader of the CDU's Thuringia branch who sits in the national parliament, had congratulated Mr Kemmerich Wednesday on his "election as a candidate of the centre", tweeting that it showed the state had voted out its previous left-wing government, and making no mention of AfD's role.

The debacle also has prompted new criticism of the leadership of Ms Merkel's successor as CDU chairwoman, Annegret Kramp-Karrenbauer, who was unable before and immediately after Mr Kemmerich's election to force her party's local branch into line.

Saturday's coalition statement underlined that "we rule out forming governments and political majorities with votes from AfD". That, it added, goes for the coalition parties "at all levels".

Social Democrat co-leader Saskia Esken said Saturday's meeting was marked by "unity" and it was important that the "parties from the democratic spectrum" had reinforced their position on AfD.

Whether a new election in Thuringia would produce a less awkward outcome remains to be seen. Its last election in October stripped the previous state government of its majority.

In a first for Germany, it produced no majority for any combination without either AfD or the Left Party of previous governor Bodo Ramelow, which the CDU shuns as a descendant of East Germany's ruling communists.