The High Court has delayed its final verdict in Cardinal George Pell’s appeal against his child sexual abuse convictions.

The High Court has delayed its final verdict in Cardinal George Pell's appeal against his child sexual abuse convictions.

Pell, who remains Australia's most senior Catholic clergyman, was hoping the High Court would free him from prison.

But he will have to wait for the verdict, with the court reserving its decision. 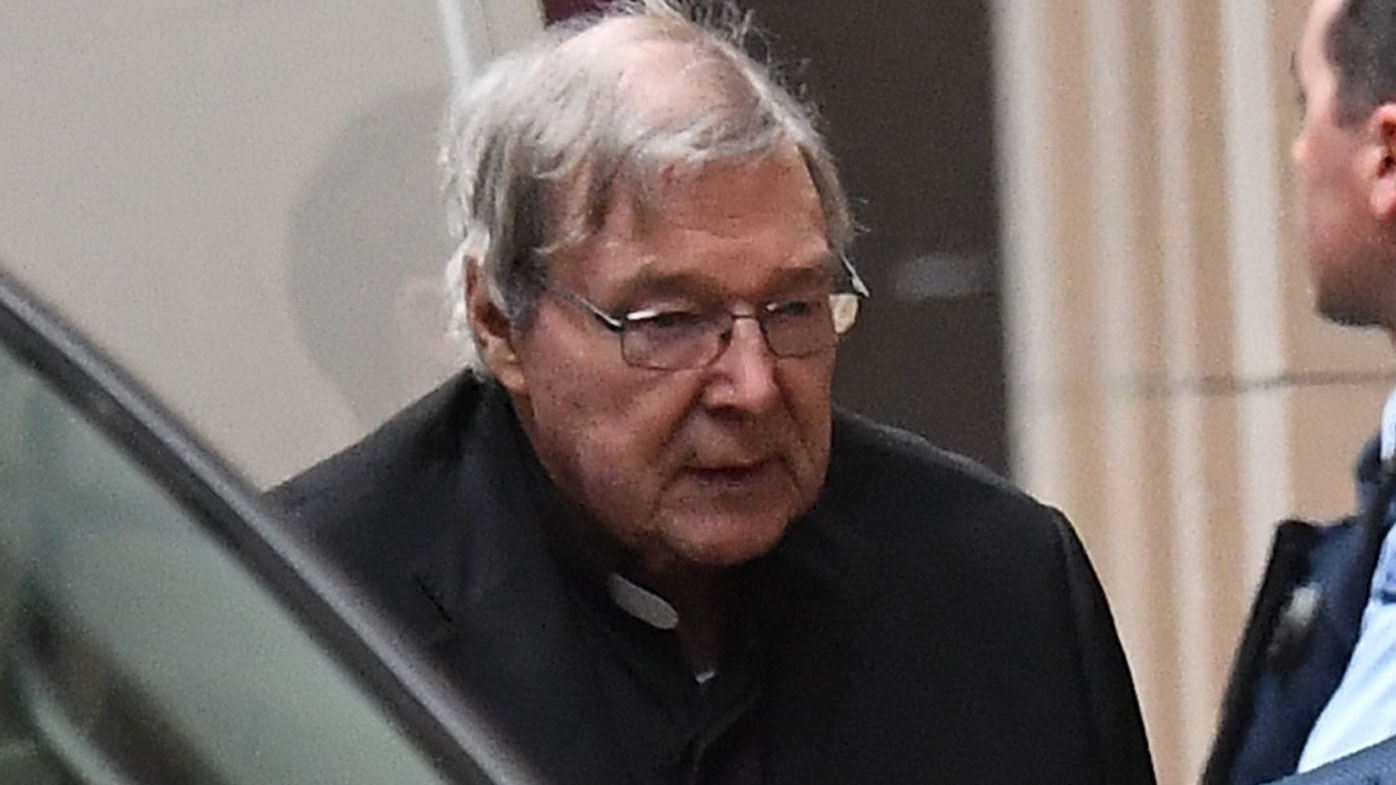 The delay could take several months, as the High Court in Canberra considers the appeal.

The Victorian Court of Appeal upheld the conviction in a two-to-one decision.

Today the prosecutor faced intense questioning over a video of one of the victims' testimony to jurors.

Pell's lawyers have argued that the victim showed inconsistencies in his testimony.

They have said it was wrong for the Court of Appeals to view the video, arguing his demeanour swayed their views on his testimony. Pell was jailed in 2018 for six years after being found guilty of molesting two choirboys in December 1996.

He is the senior-most member of the Catholic church internationally to be convicted on child sexual offences.

If his appeal is unsuccessful, he will be eligible for parole in 2022.