Philonise Floyd told US lawmakers on Wednesday that his brother ‘didn’t deserve to die over $20’.

George Floyd's brother, Philonise Floyd, told House lawmakers on Wednesday that his brother "didn't deserve to die over $20," asking them "is that what a black man's worth? Twenty dollars? This is 2020. Enough is enough."

Philonise Floyd is appearing Wednesday before the House Judiciary Committee for an oversight hearing on policing and law enforcement accountability. It comes after George Floyd was killed in Minneapolis police custody, an event that has sparked a national outcry along with sustained protests and civil unrest over the issue of police misconduct and racial injustice. 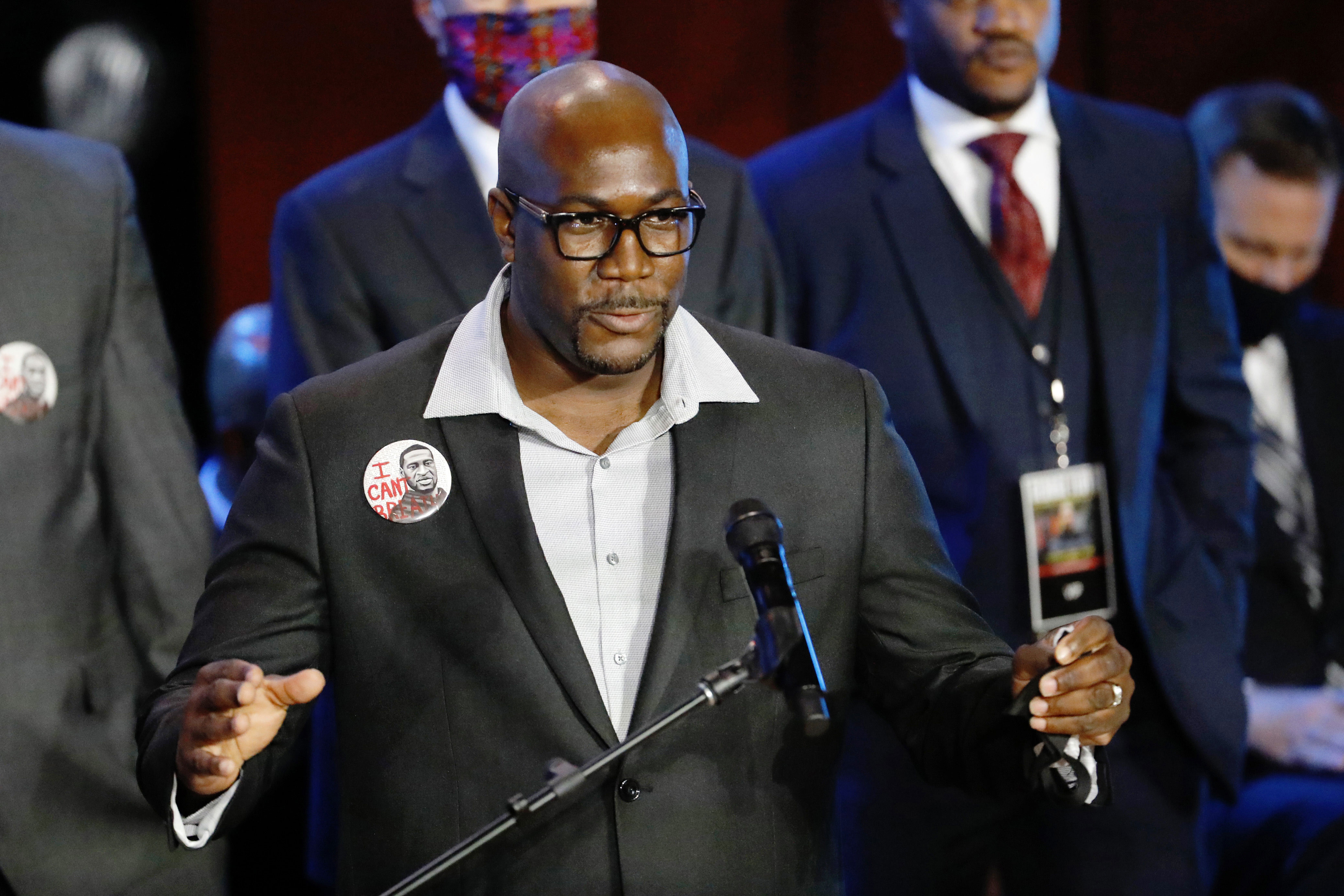 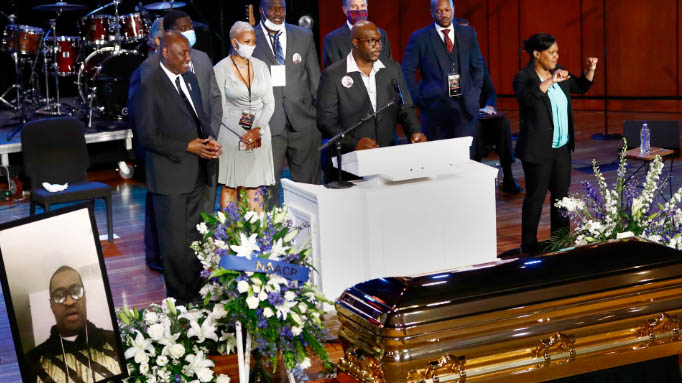 Derek Chauvin, J. Alexander Kueng, Thomas Lane and Tou Thao were responding to a call about a $20 counterfeit note on May 25 when they detained Floyd. Chauvin pressed his knee into Floyd's neck for nearly nine minutes. The four officers were fired and are now facing charges in Floyd's death.

In his testimony, Floyd's brother said, "George always made sacrifices for his family. And he made sacrifices for complete strangers. He gave the little that he had to help others. He was our gentle giant. I was reminded of that when I watched the video of his murder. He called all the officers 'sir.' He was mild mannered, he didn't fight back. He listened to all the officers. The men who took his life, who suffocated him for eight minutes and 46 seconds. He still called them 'sir' as he begged for his life."

He added, "I can't tell you the kind of pain you feel when you watch something like that."

His voice rising, he said, "I'm tired. I'm tired of pain, the pain you feel when you watch something like that. When you watch your big brother who you looked up to for your whole entire life die, die begging for his mom. I'm here to ask you to make it stop. Stop the pain. Stop us from being tired."

Floyd's brother referenced the mass protests unfolding across the United States and made a call for policing reform and accountability.

"George called for help and he was ignored. Please listen to the call I'm making to you now. To the calls of our family and the calls ringing out the streets across the world," he said.

"Honour them, honour George, and make the necessary changes to make law enforcement the solution and not the problem. Hold them accountable when they do something wrong, teach them what it means to treat people with empathy and respect. Teach them what necessary force is. Teach them that deadly force should be used rarely and only when life is at risk. George wasn't hurting anyone that day. He didn't deserve to die over $20." 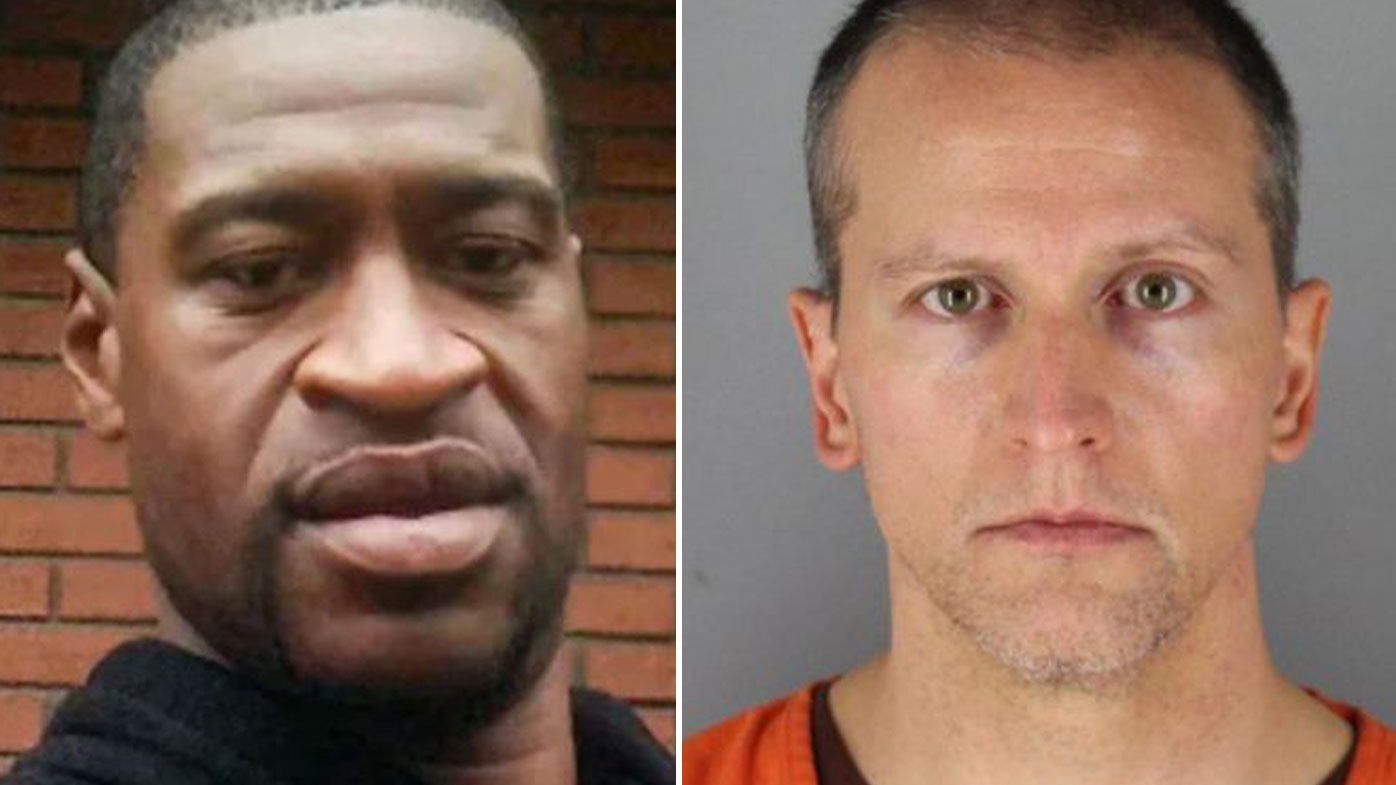 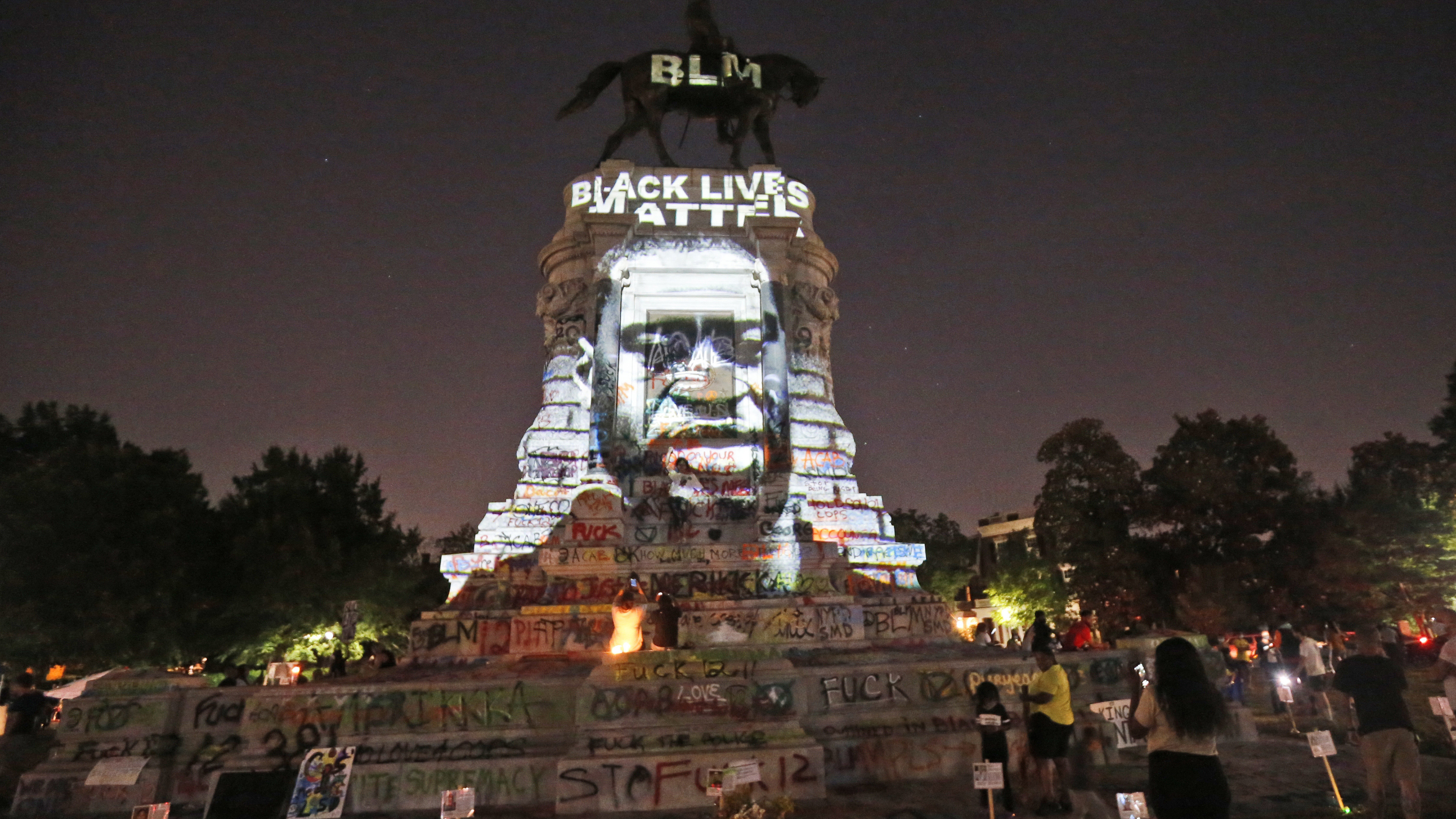 His voice breaking and heavy with emotion, Floyd's brother said that he didn't get a chance to say goodbye to his brother, adding "I was robbed of that, but I know he's looking down at us now."