The celebrity chef confirmed his business, which employs 500 staff at 18 locations, had been placed into the hands of administrators today.

The celebrity chef and entrepreneur confirmed on Instagram that the group, which employs 500 staff at 18 locations, had been placed into the hands of administrators today.

"Although we have all continued to work tirelessly and overcome the many challenges we have recently experienced, it is with deep sadness and regret that today MADE Establishment has been placed into voluntary administration," Mr Calombaris wrote. 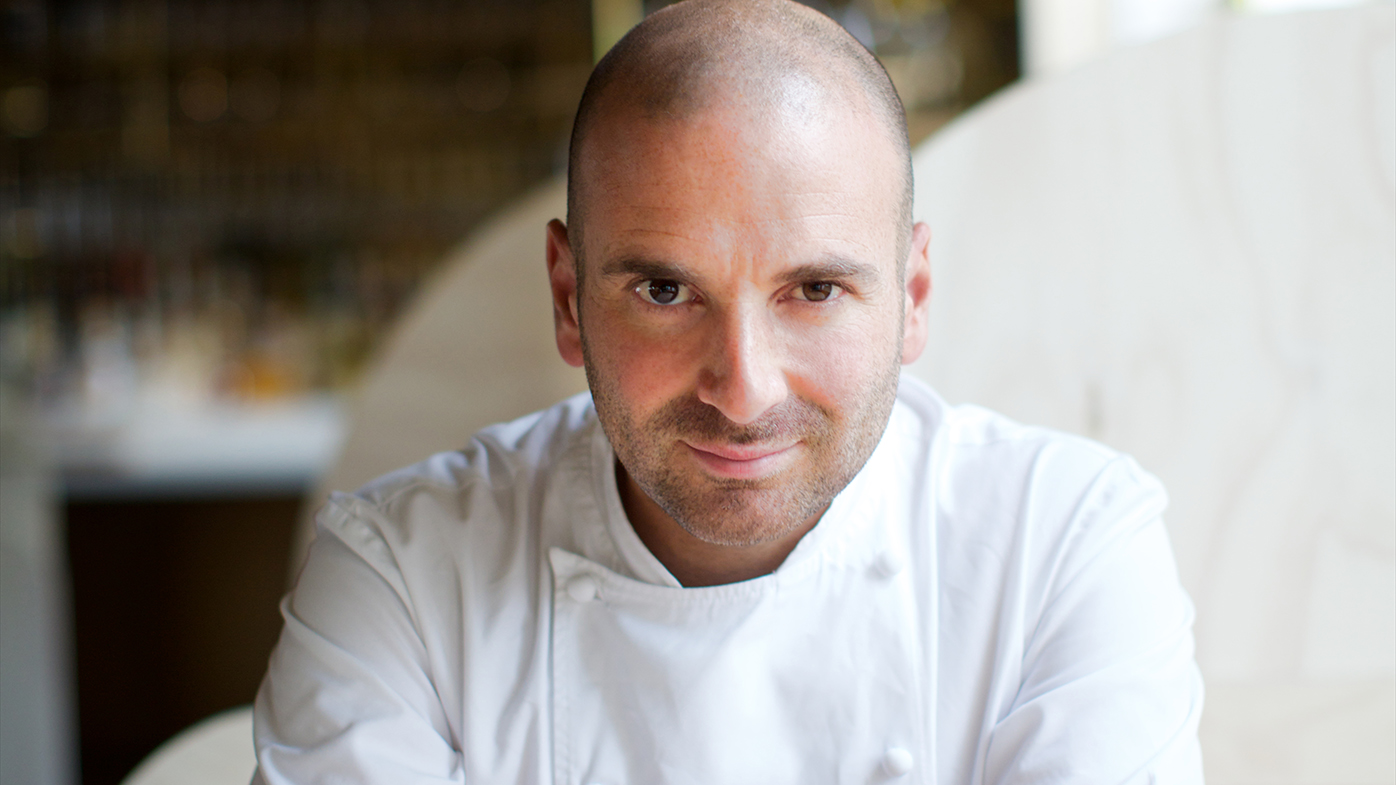 "The one thing I would ask is that you please respect how difficult this is for my team, my family, myself and those close to us and simply allow us to go through this process which is already deeply affecting us all."

It is expected that all staff and creditors will be paid, but some poorly performing restaurants could be sold. 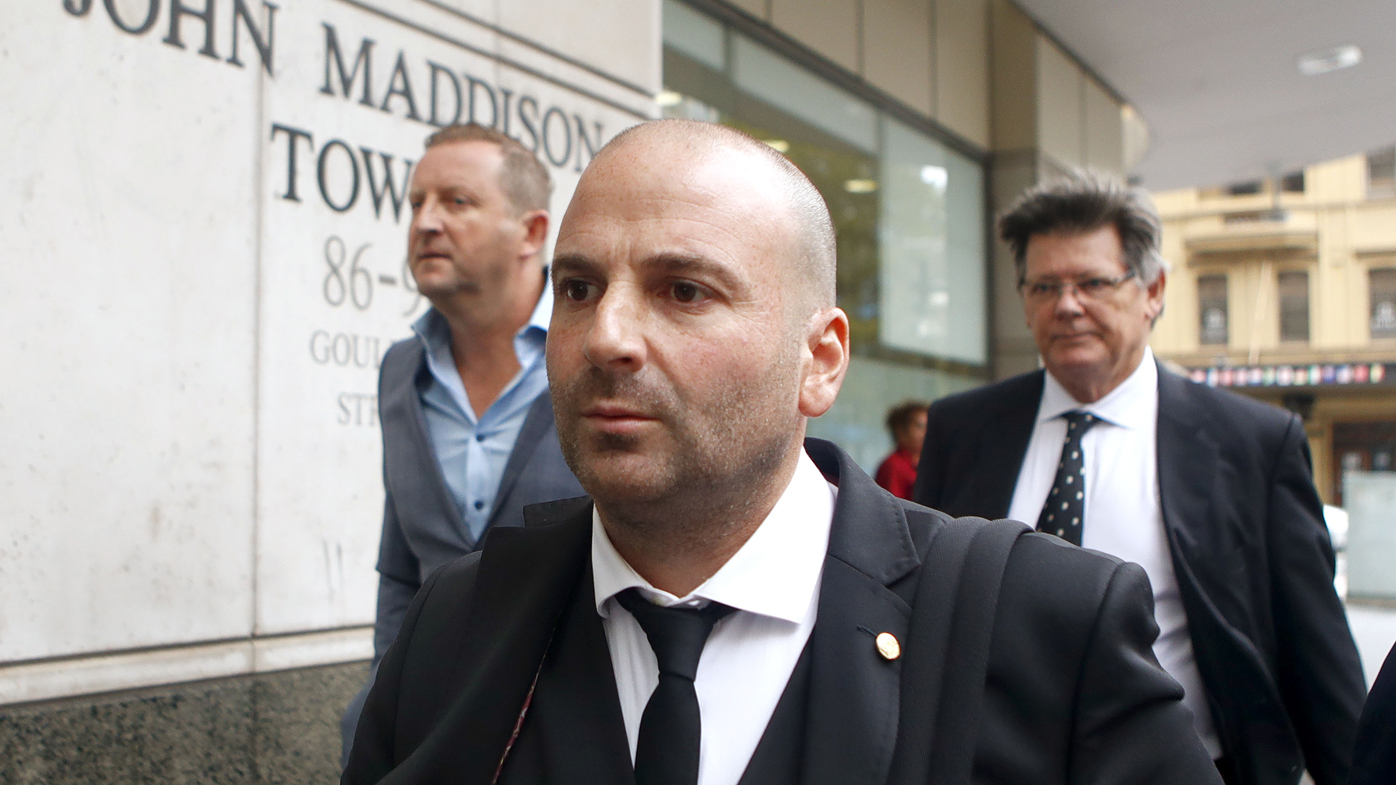 Made Establishment was ordered to make a $200,000 contrition payment after the underpayments were uncovered.

The fine sparked outrage from unions, who argued the payment did not reflect the scale of the underpayments.

The financial position of Calombaris' Made Establishment was taken into account when determining how much he should be forced to pay. 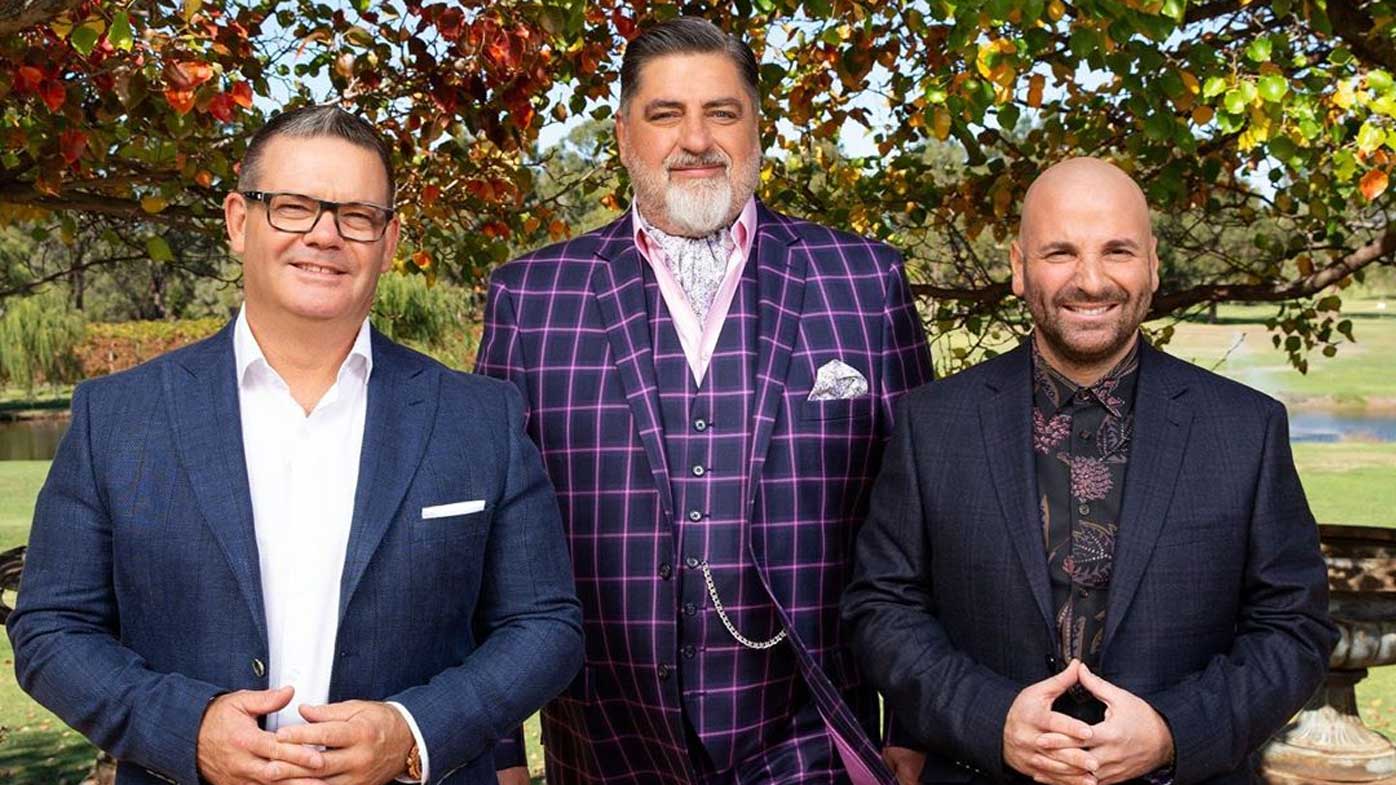 "We require them to provide statements and we discuss that with them. Those are matters that are commercial in confidence. They were a factor in this case," Fair Work Ombudsman Sarah Parker said.