America’s top general has apologised for appearing in a photo-op with President Donald Trump following the forceful dispersal of peaceful protesters outside the White House.

America's top general has apologised for appearing in a photo-op with President Donald Trump following the forceful dispersal of peaceful protesters outside the White House last week, calling the move a "mistake" and saying his presence "created a perception of the military involved in domestic politics."

General Mark Milley, the chairman of the Joint Chiefs of Staff. said during a pre-recorded speech released on Thursday that he regrets accompanying Trump on a walk from the White House to St. John's Church last week where he was photographed wearing his combat uniform and moving with the President's entourage through Lafayette Square.

The images provoked a swift wave of criticism from politicians and several senior former military officials who said they risked dragging the traditionally apolitical military into a contentious domestic political situation. 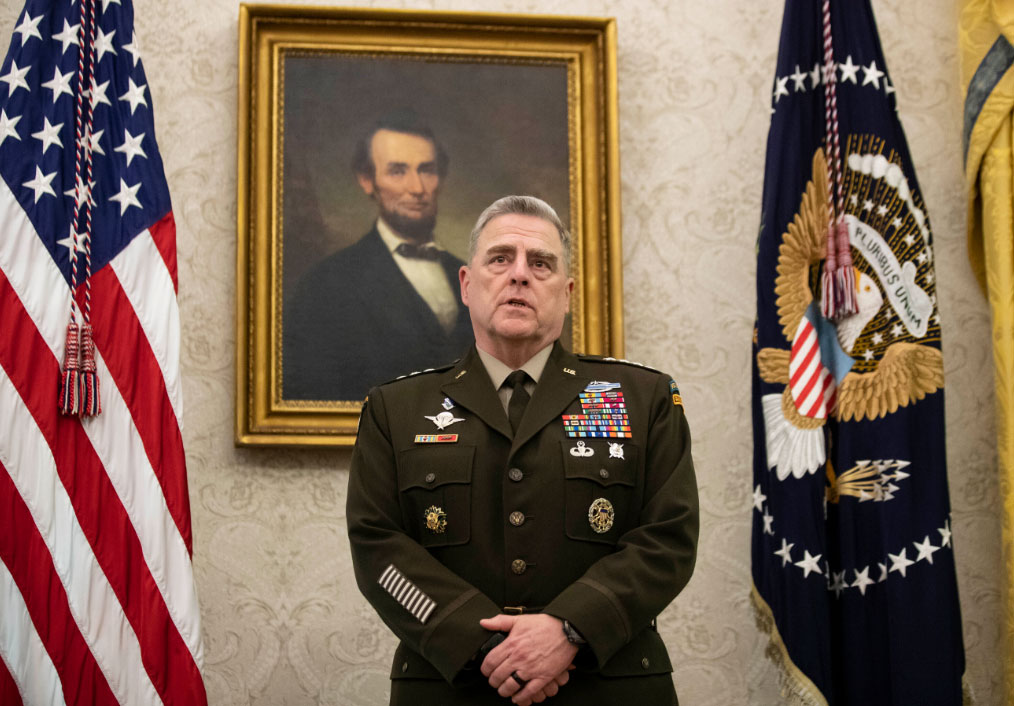 "As senior leaders, everything you do will be closely watched. And I am not immune. As many of you saw, the result of the photograph of me at Lafayette Square last week. That sparked a national debate about the role of the military in civil society," Milley said in his pre-recorded speech to a group of graduates from the National Defence University.

"I should not have been there. My presence in that moment and in that environment created a perception of the military involved in domestic politics. As a commissioned uniformed officer, it was a mistake that I have learned from, and I sincerely hope we all can learn from it," he added.

Milley also said that he was "outraged" by the killing of George Floyd and added that the protests it sparked spoke to "centuries of injustice toward African Americans."

READ:  Premier to take first day off after more than 100 days 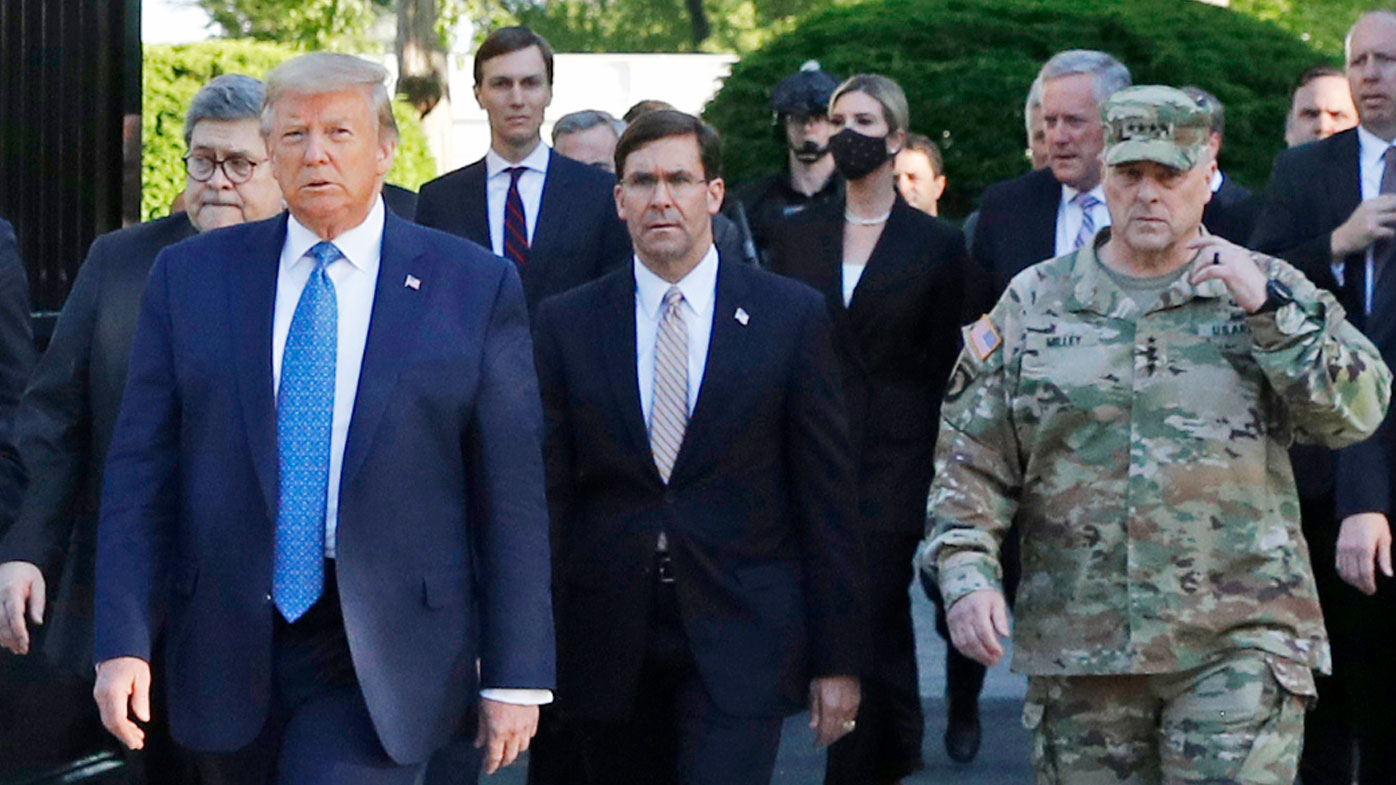 In his speech, Milley also addressed the event that sparked the protests, the death of Floyd while in the custody of Minneapolis police, as well as the challenges of racism within the military and American society.

"I am outraged by the senseless and brutal killing of George Floyd. His death amplified the pain, the frustration, and the fear that so many of our fellow Americans live with day in, day out," Milley said. 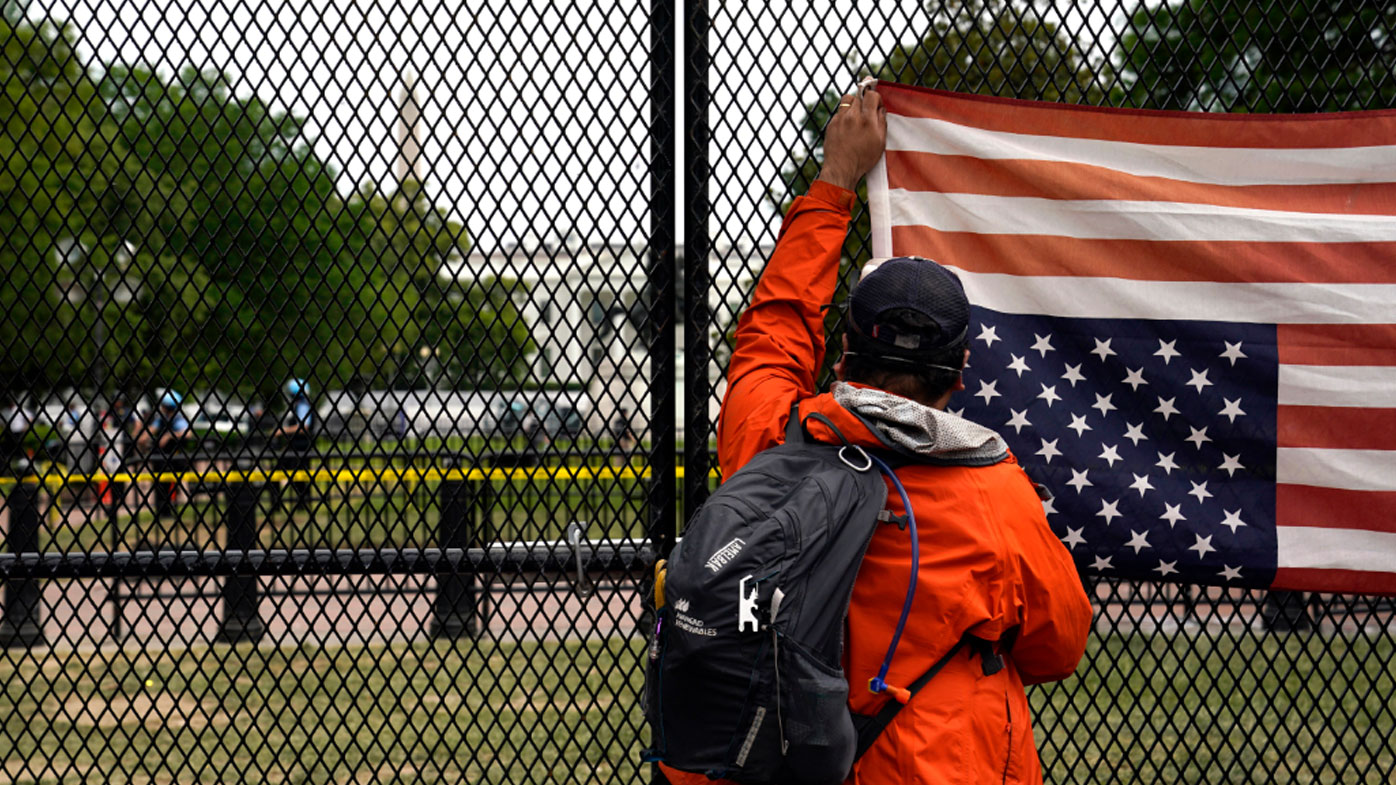 "The protests that have ensued not only speak to his killing, but also to the centuries of injustice toward African Americans," he added, saying "we should all be proud that the vast majority of protests have been peaceful."

Milley's comments come after many former leaders publicly broke with the President on a host of issues, including the use of active duty troops to quell the protests triggered by Floyd's death and renaming military bases named after Confederate generals.