Owners of gel blasters in Western Australia have just weeks to turn in their toy guns, which from July 3 will be classified as dangerous firearms.

Owners of gel blasters in Western Australia have just weeks to turn in their toy guns, which from July 3 will be classified as dangerous firearms.

Last year, officers were called to 147 gel blaster incidents. Two months ago, a pharmacy in the Perth suburb of Applecross was held up with a toy gun, sparking a police operation that lasted hours. 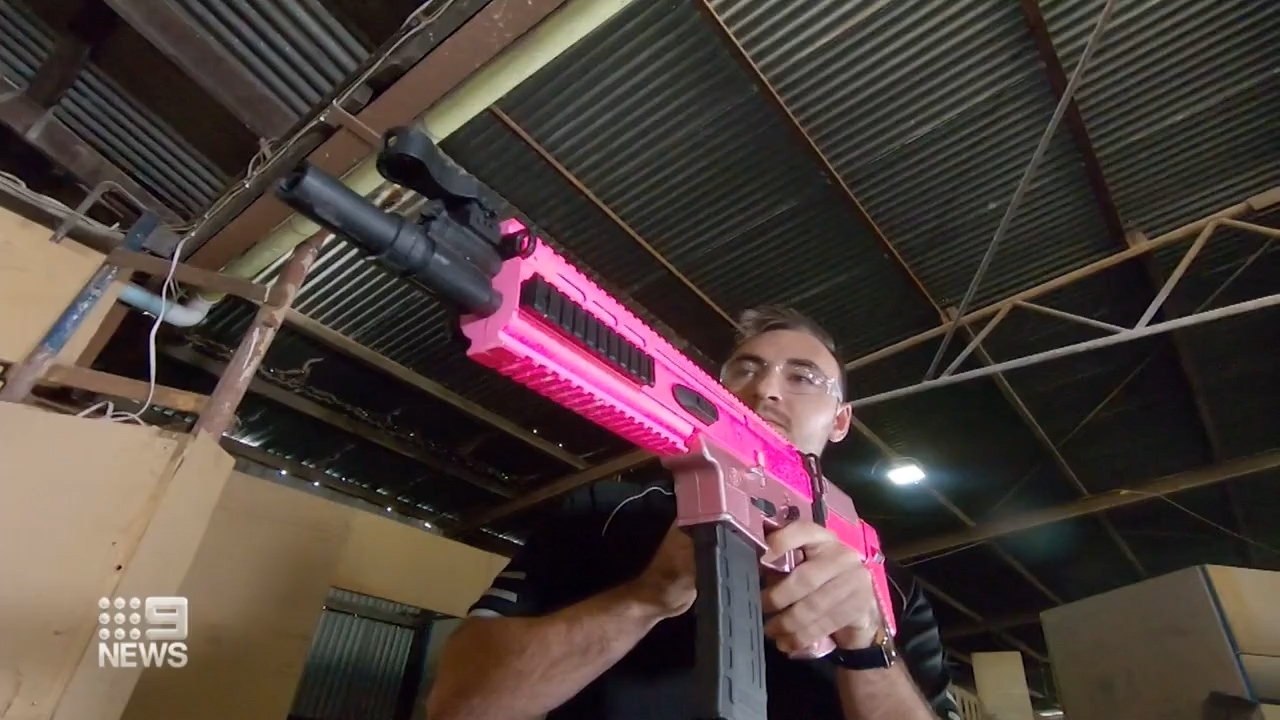 READ MORE: Gel blasters to be defined as firearms in South Australia

"This is about saving peoples' lives," Commissioner Chris Dawson said.

Anybody who hangs on to their gel blaster past July 3 faces a fine of up to $36,000 or three years in jail.

But gel blaster advocates have slammed the decision.

"Basically the way they've described it in the press release today is that the only people who are interested in this sport are people who are willing to commit a crime," Daniel McCrystal of the Perth Gel Blasters Group said. 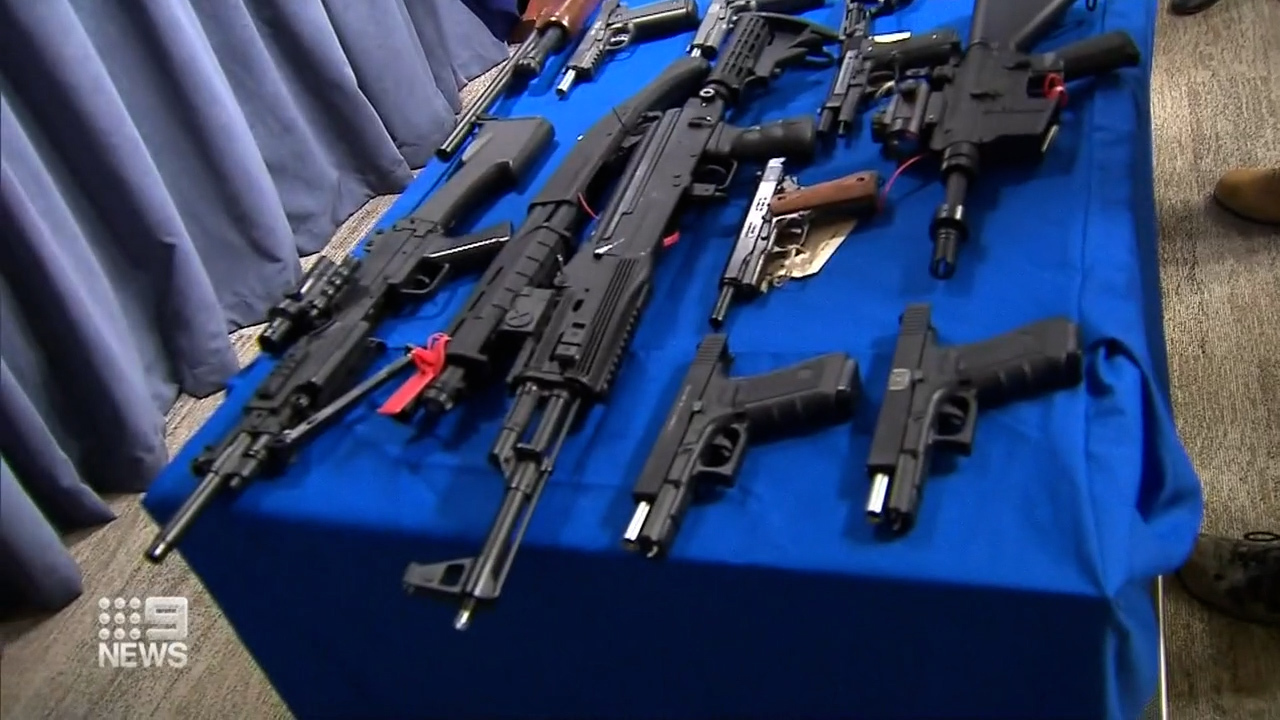 The group is facing the collapse of its business, after spending hundreds of thousands of dollars on an indoor tournament ground.

Chris Sinclair of the Gel Blasters Association Australia said the ban was a "band-aid".

"We've got a bunch of public servants that aren't actually taking the greater interests of the public into account, and a bunch of weak-willed politicians that actually aren't looking to get a full understanding of the picture," he said.