A powerful storm cell with 150km/h winds ripped through the Victorian city.

A major clean-up operation is continuing in Geelong after a powerful storm cell ripped rooves off homes, uprooted trees and littered debris following another night of heavy rain.

Severe weather experts have travelled to the Victorian city to investigate what caused this storm, which was possibly a mini tornado. 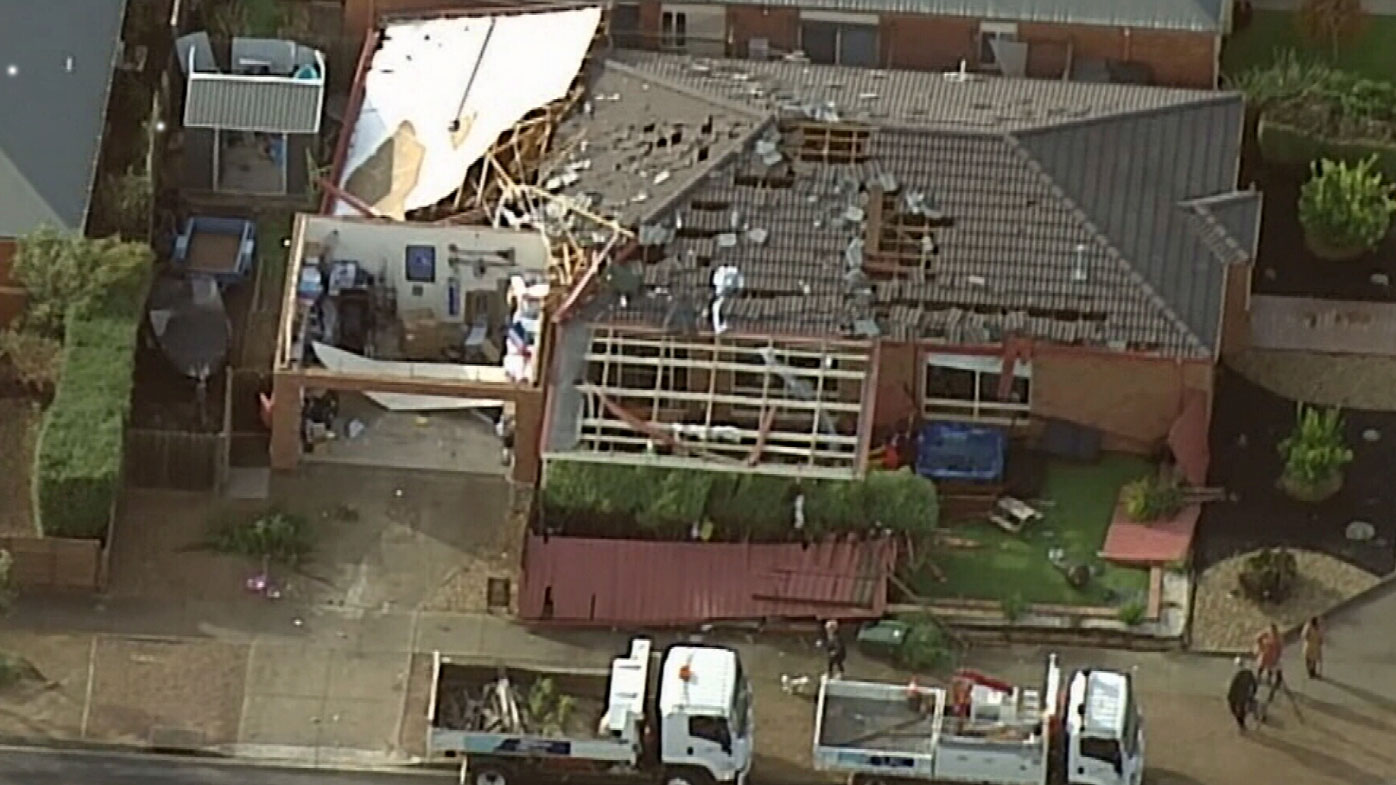 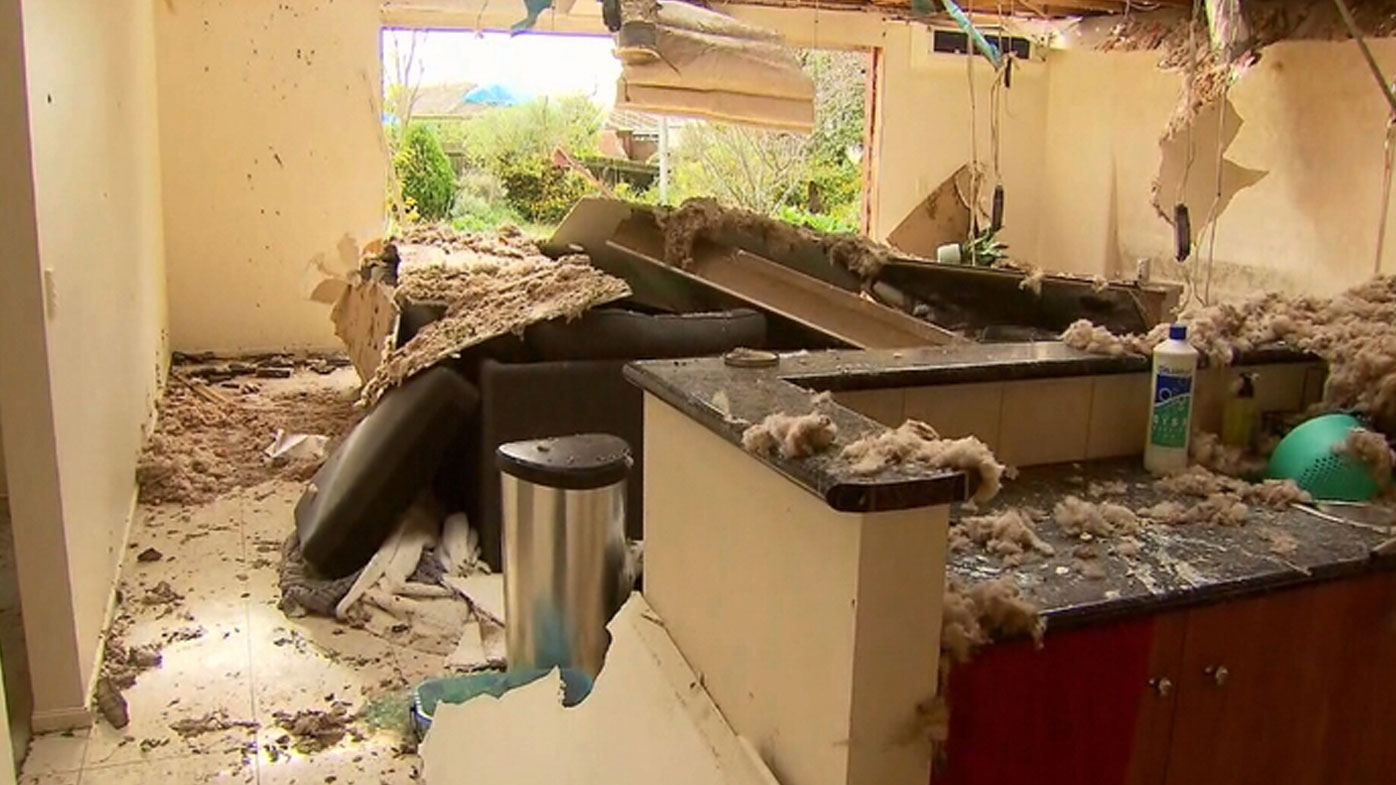 The hardest-hit areas were Waurn Ponds and Mt Duneed near Geelong.

Residents of damaged homes faced a race against time to protect their properties from heavy rain that fell overnight and is forecast to continue today.

It followed Tuesday night's severe weather in the area that damaged an estimated 60 properties.

Volunteers spent Wear Orange Wednesday, the day of thanks to the State Emergency Service, assessing the damage. 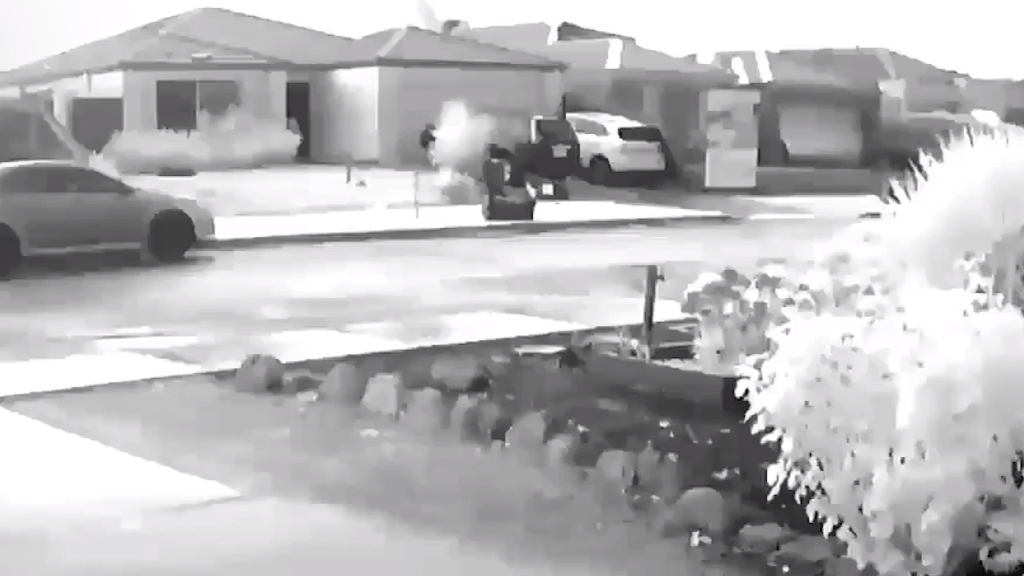 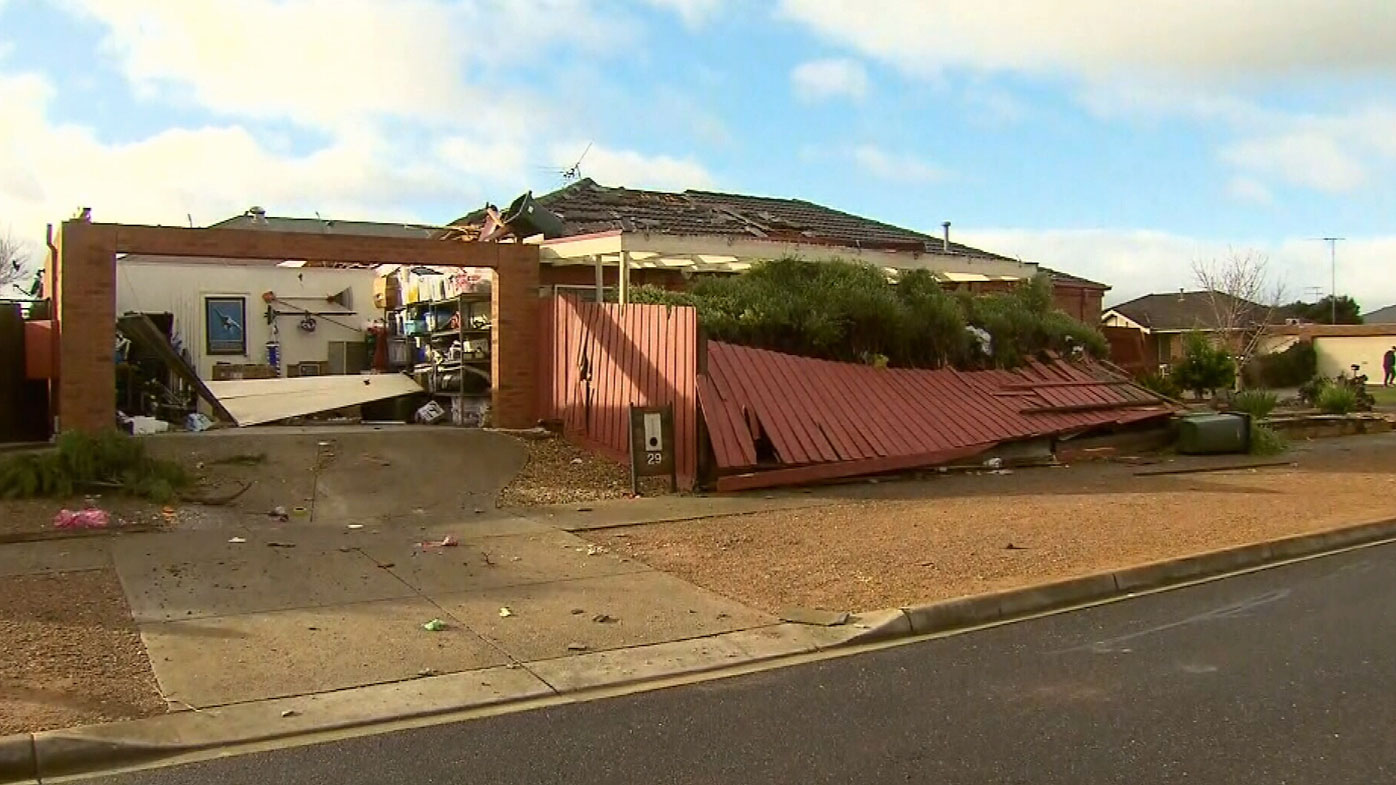 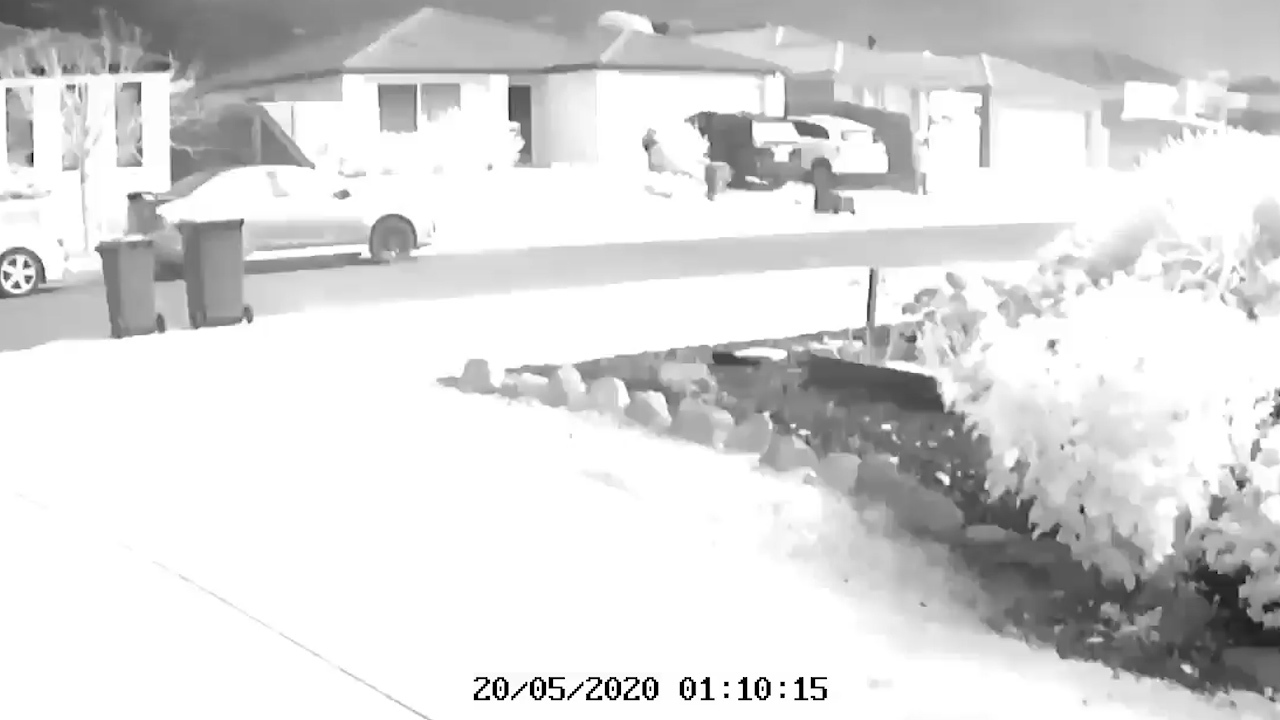 The Bureau of Meteorology said a strong cold front moved across the state on Tuesday night, bringing the line of thunderstorms and lightning.

Victorians should expect more rain over the coming days, but no severe storms would arrive with it and further damage was unlikely.