Member for Kiama Gareth Ward has identified himself as the NSW MP subject to allegations of sexual violence under investigation by NSW Police.

In a statement Mr Ward said he was made aware of the allegations by a journalist and denies any wrongdoing.

"I have not been contacted by police in relation to any allegations," Mr Ward said. 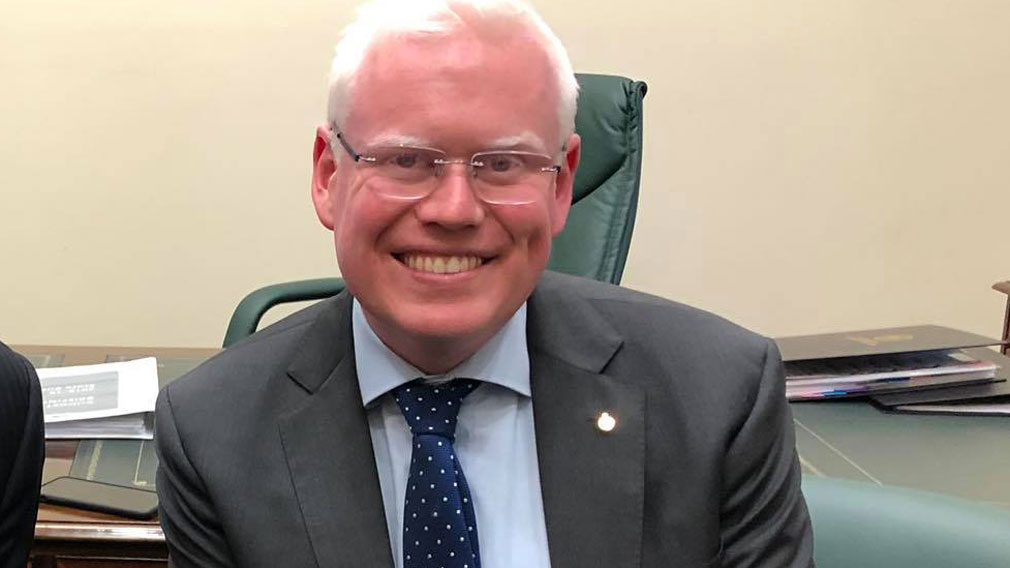 "I deny any wrongdoing.

"Until this matter is resolved, it is appropriate I stand aside from my role as Minister. I will also remove myself from the Liberal Party room."

Earlier today police confirmed an investigation by detectives from the Child Abuse and Sex Crimes squad was being conducted under Strike Force Condello. 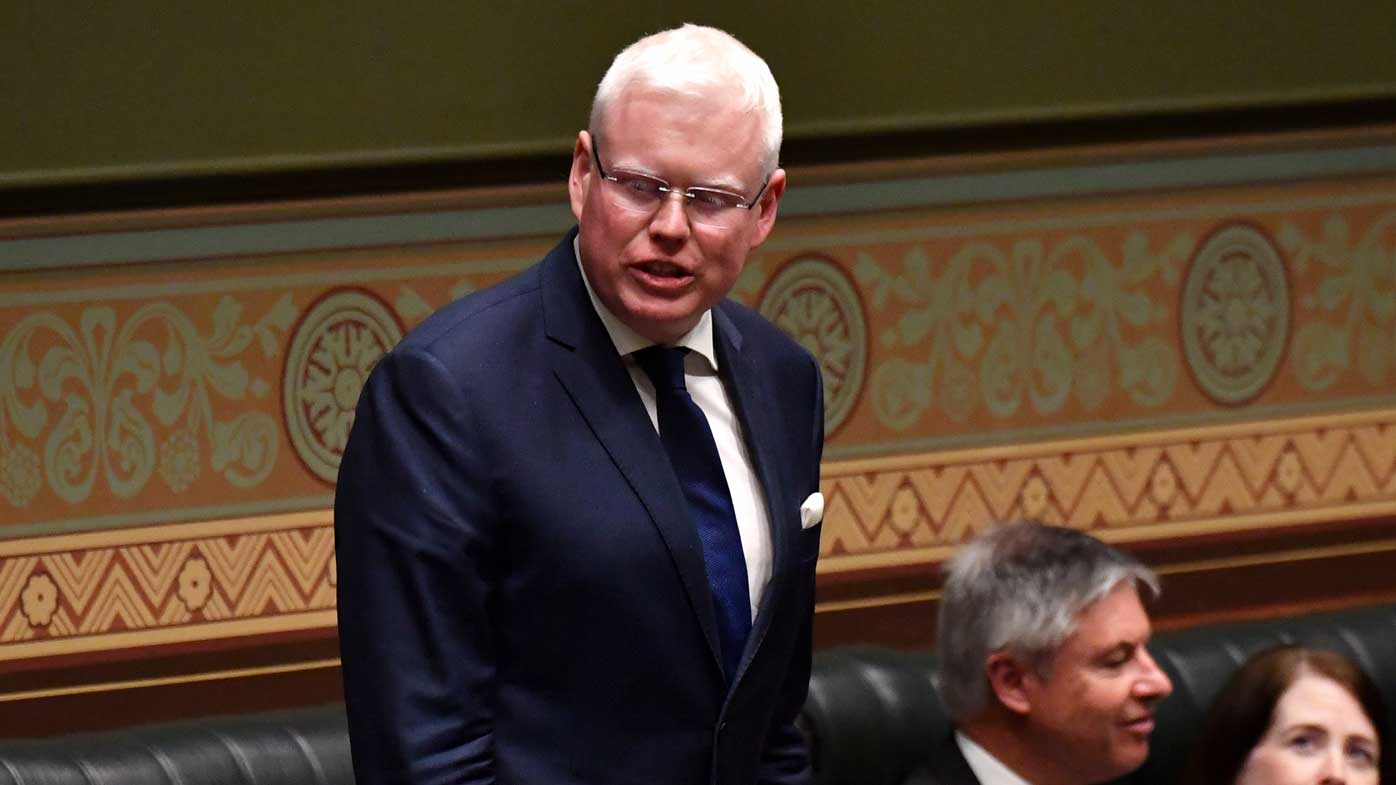 The incidents are alleged to have occurred from 2013.

NSW Premier Gladys Berejiklian said she had received advice from Mr Ward of his decision to step aside and sit on the cross bench "while there is speculation about his future".

Ms Berejiklian said she supports his decision and the Attorney General Mark Speakman will act in Mr Ward's portfolio responsibilities.