Detectives have called for gang members to come clean about the stabbing death of Melbourne teenager Solomone Taufeulungaki.

Detectives have called for gang members to come clean about the stabbing death of Melbourne teenager Solomone Taufeulungaki.

The 15-year-old died at Deer Park on Tuesday after he and his cousin were allegedly approached by a group of eight to 10 youths armed with knives near Brimbank Shopping Centre.

Six boys, aged between 13 and 16, have charged with violent disorder and affray but no one has yet been charged with Solomone's death. 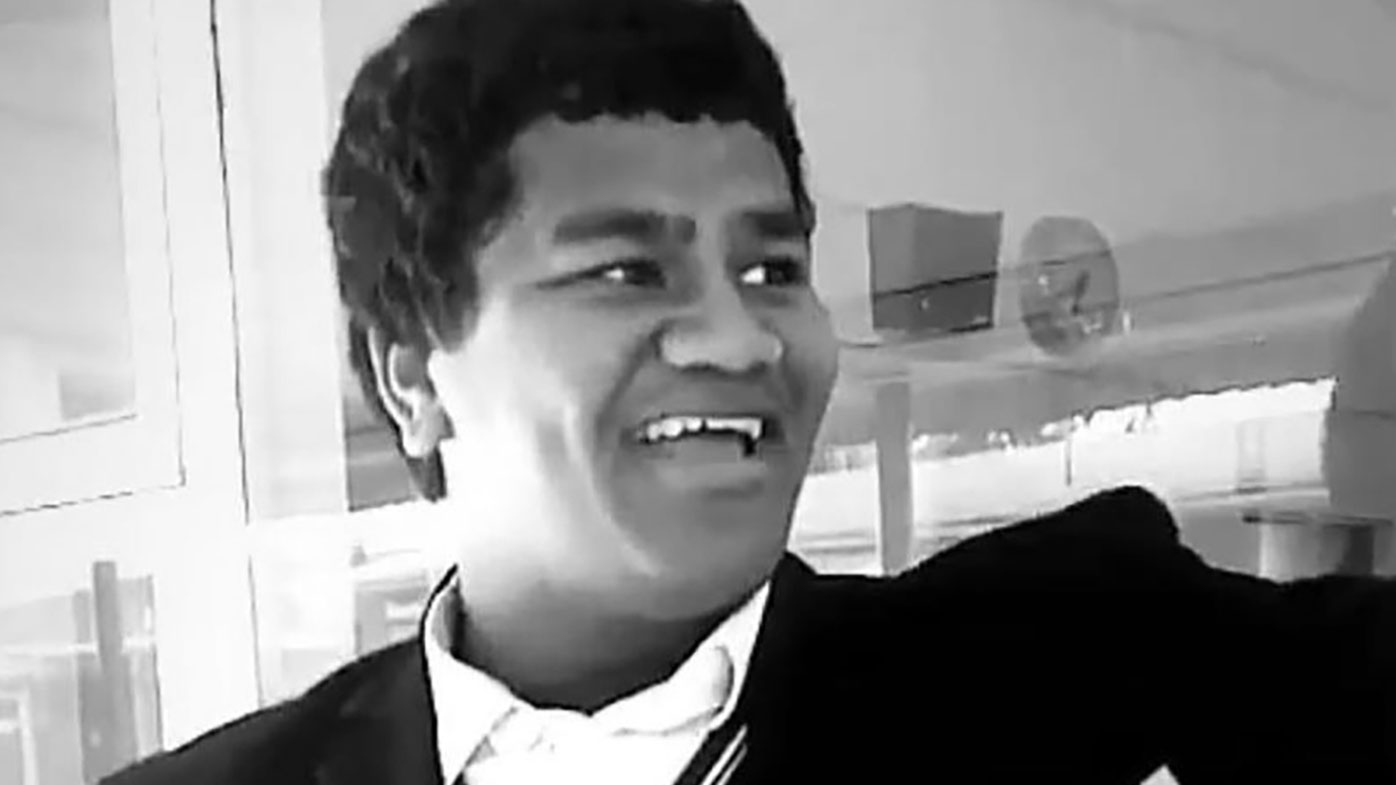 "Detectives believe the fatal affray was as a result of tensions between two youth gangs in the western suburbs and have identified the gangs involved," Victoria Police said in a statement calling for public help on Sunday.

Detectives have been told of other incidents over the past few weeks, including a "significant altercation" in Warringa Crescent, Hoppers Crossing on May 23, police said.

Investigators are also looking at an assault that occurred at the Brimbank Shopping Centre the day before Solomone was killed.

Detective Inspector Tim Day called on members of the groups involved to speak up for Solomone. 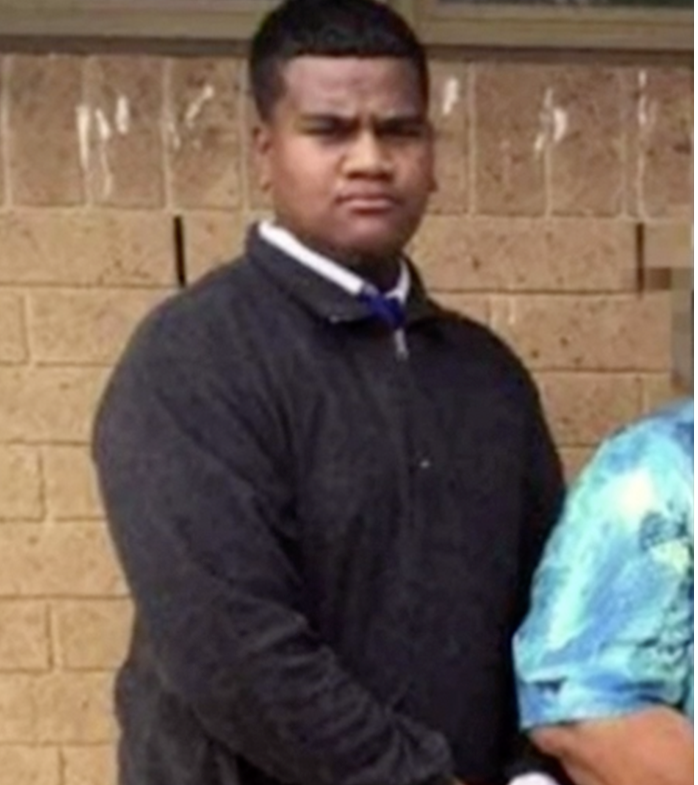 "This is an act of senseless, cowardly and extreme violence in public and in daylight hours," he said in the statement.

"... "We know there are members of the groups involved in Solomone's death who are uncomfortable with what has happened and that the actions of a few have gone too far, and this is their time to speak up for him."

Detectives believe some people have mobile phone footage of the fatal attack and are appealing for them to contact police.

Officers also want to hear from drivers in the area between 3.30pm and 4.30pm on Tuesday who may have captured dashcam footage of the incident.

Meanwhile, countless members of Melbourne's Tongan community continue to come to Deer Park to lay flowers in tribute to the teen.

Many didn't know Solo personally, but say his death has hit them hard and it's being felt overseas too.

"If someone gets hurt from Tonga, it's not only a community - the whole country can feel it," Epoki Taulongo told 9News.