Police say a white BMW seen at Tallebudgera on the night Cameron Martin died was also seen travelling north on the M1.

Police are making a further appeal for information in relation to the suspected murder of Gold Coast bikie Shane Ross and his business partner Cameron Martin.

The body of Ross, 36, was found in Martin Sheils Park at Tallebudgera last October, about a kilometre from where Martin, 47, died in a single-vehicle crash just days earlier. 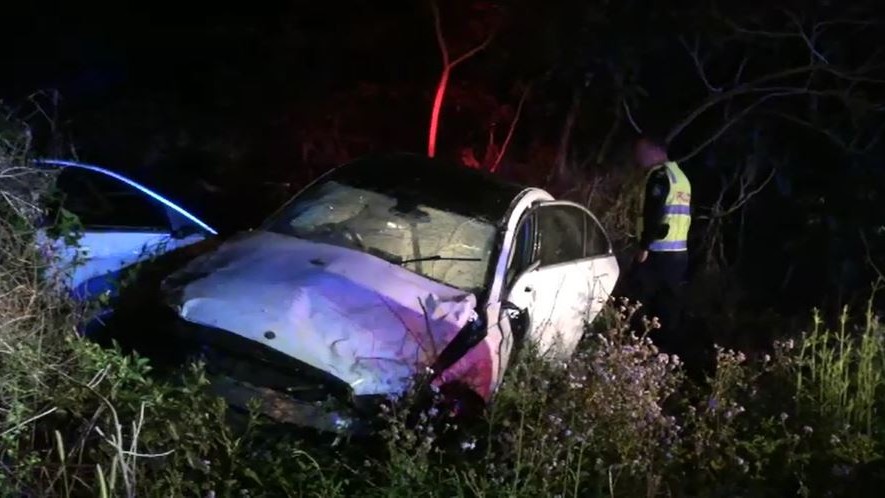 Earlier this week, police released CCTV footage of a white SUV seen driving away from a business on Tallebudgera road before performing a U-turn at about 8.18pm on October 18.

Today police are releasing more footage of that vehicle parked near Martin Sheils park in the hope someone may have information about the identities of the people inside the car. 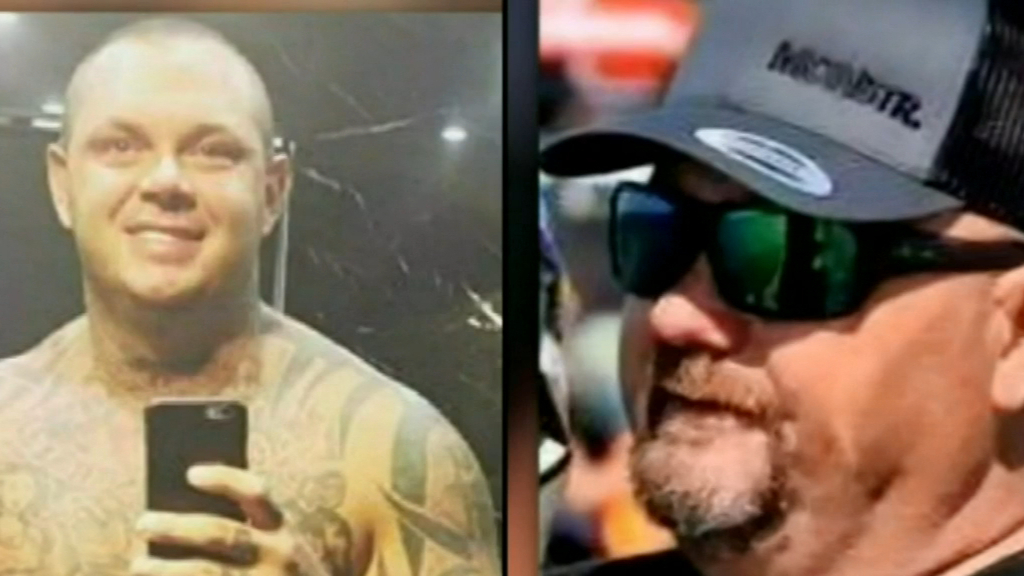 "We also understand that that vehicle was parked at Martin Sheils park for about an hour prior to the murders occurring."

Supt Smith said it was also possible that the license plate on the vehicle was "cloned" after the car was seen posted on a car sales website.

"My understanding is that the vehicle was for sale on the internet so it may be a case of … them seeing that photo of that vehicle and stealing that number plate [498 YRF]," he said.

"This is a very vicious crime. We have two people being murdered here on the Gold Coast and regardless of their complex backgrounds no one deserves that fate. 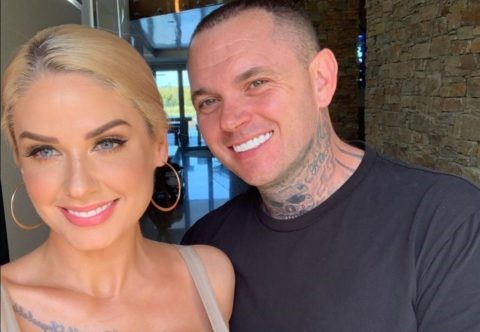 "Somebody may have seen that vehicle and may be able to tell us who was in it. Or someone may have had dashcam on that road on that night.

"We're confident this vehicle was seen on the M1 coming up from New South Wales to Queensland and that it was at that location about an hour prior to the murders.

"There's certainly vision to show that it left in a hurry - whether that was linked to Cameron Martin leaving or independently we do not know."