More than 160 schools across New South Wales will be closed today due to flooding and severe weather.

More than 160 schools remain closed across NSW today due to flooding and severe weather.

The Department of Education confirmed 146 public schools and 15 non-government schools will be shut for the third day in a row.

"We are assessing the extent of the damage, particularly on the mid-North Coast, and where possible have started the clean-up to ensure that schools can be returned to normal operations as soon as possible," a NSW Education spokesperson said.

"Given the continuing bad weather, it may take some days to gain access to sites to assess the damage." 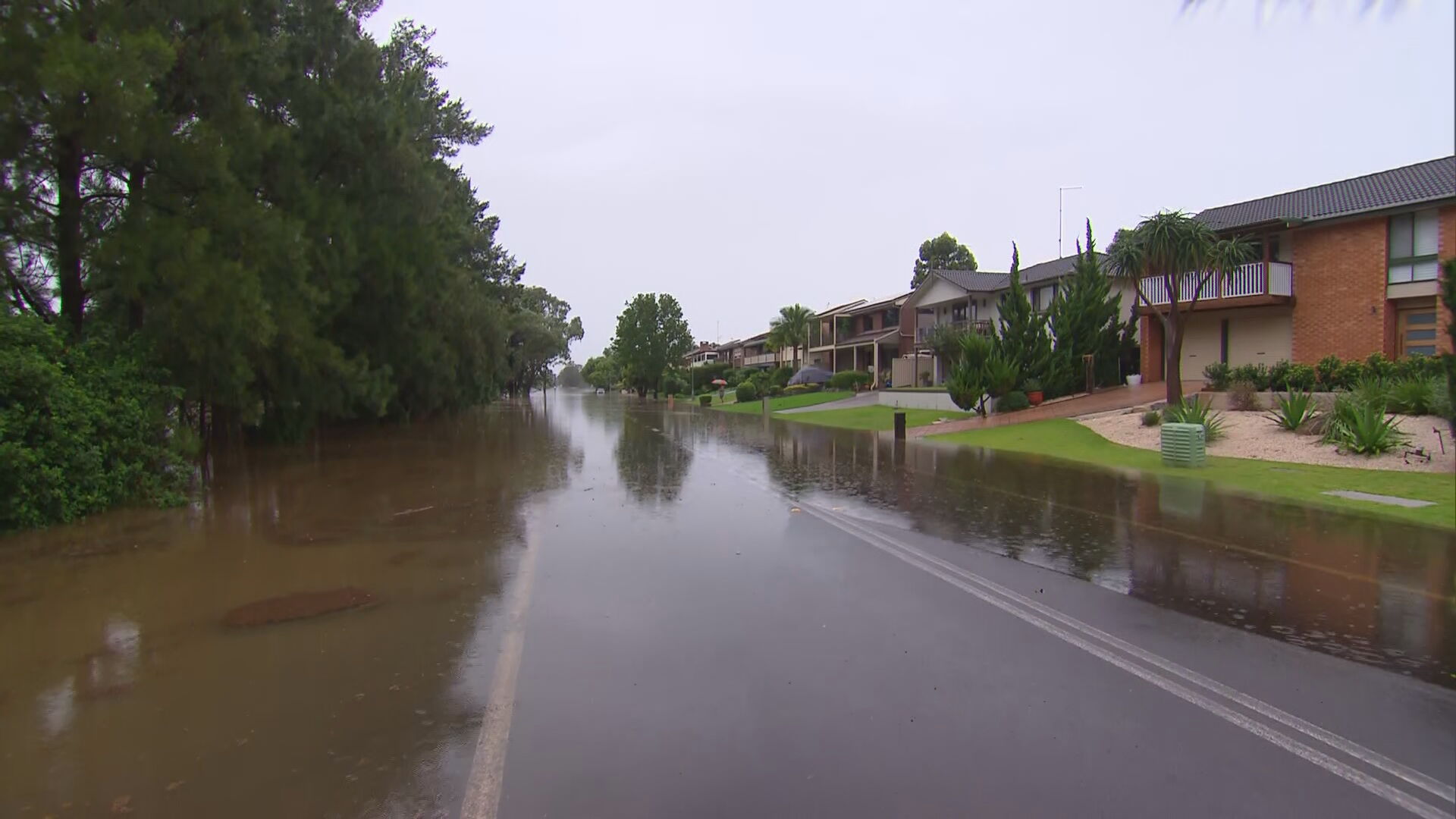 Officials said more than 50 other schools have been damaged so far, the majority sustaining damage from flooding and roof leaks, strong winds, fallen trees and debris. Repairs and clean-up has started where possible, to ensure that schools can be returned to normal operations as soon as possible. 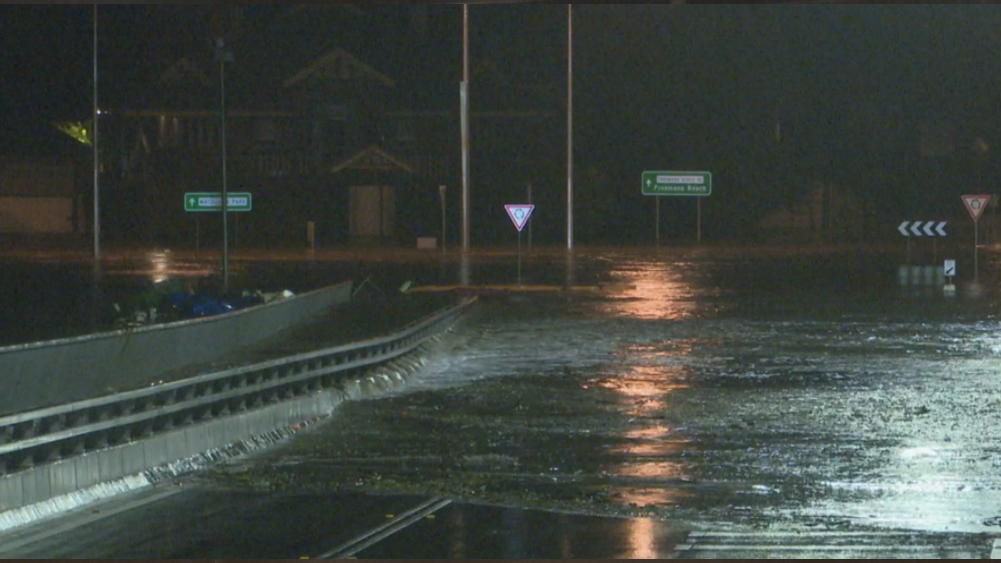 "We are assessing all schools in affected areas. Local flooding and road closures are limiting access, and it may take some days to fully assess the extent of any damage to additional schools," the NSW Education spokesperson said.

The majority of damaged schools are located on the state's Mid North Coast.

Students affected by the flood emergency will be able to learn from home, the department said.

Before and after school care services will not be available for schools that are closed.

Parents and carers should consider their location situation before leaving home, including any existing road closures, transport disruptions and forecast weather conditions. 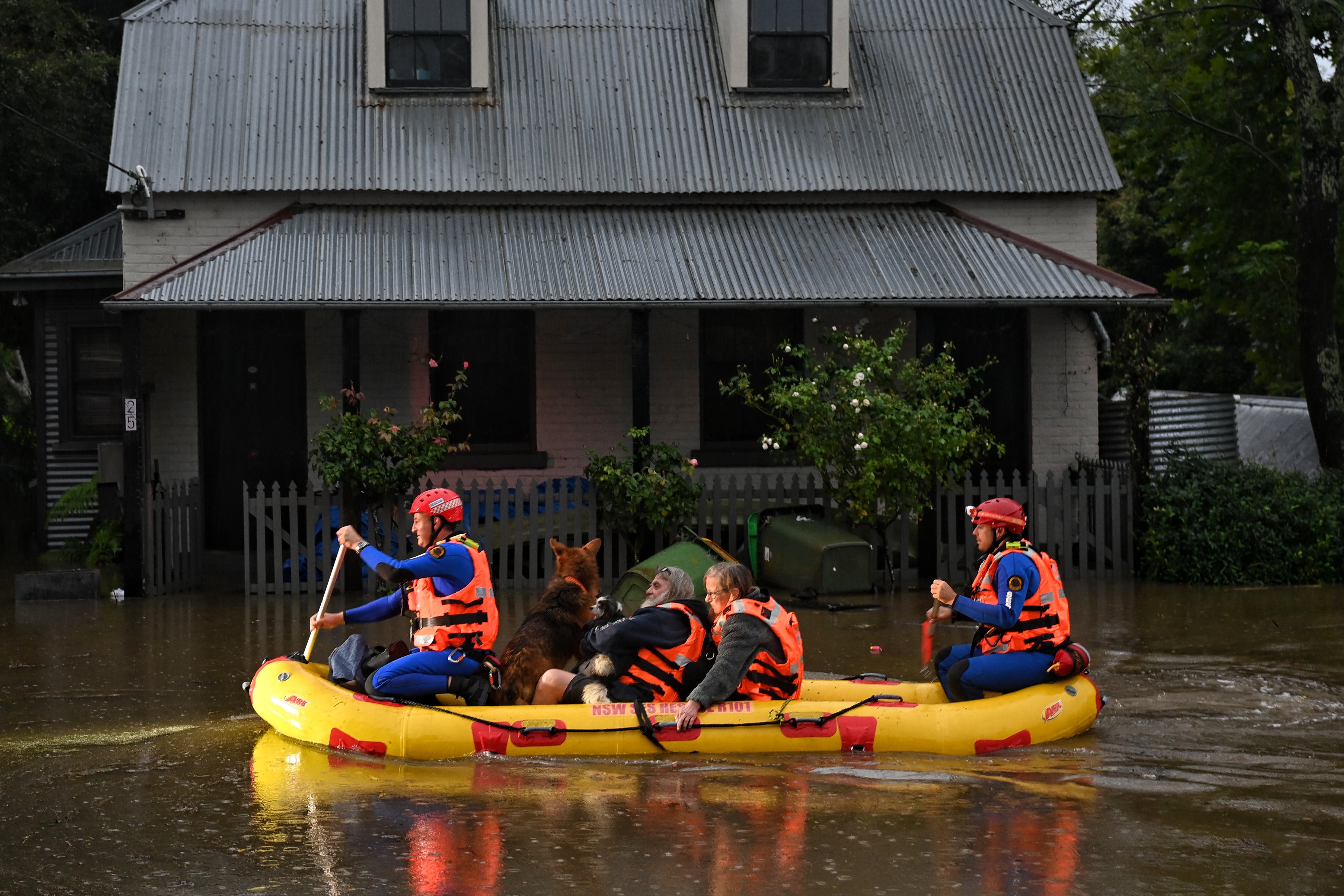 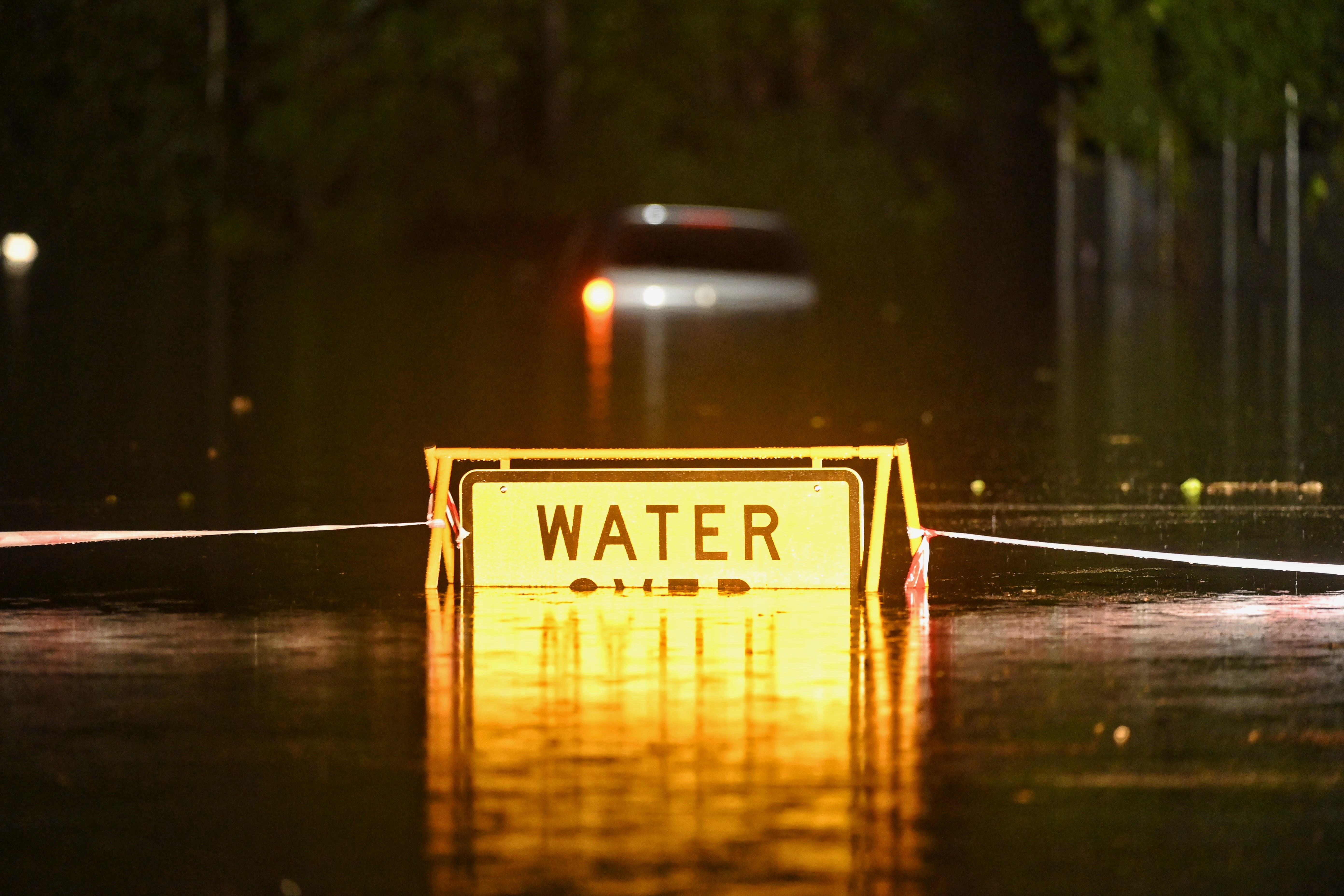 "We can't continue down the road of perpetuity doing flood rescues. 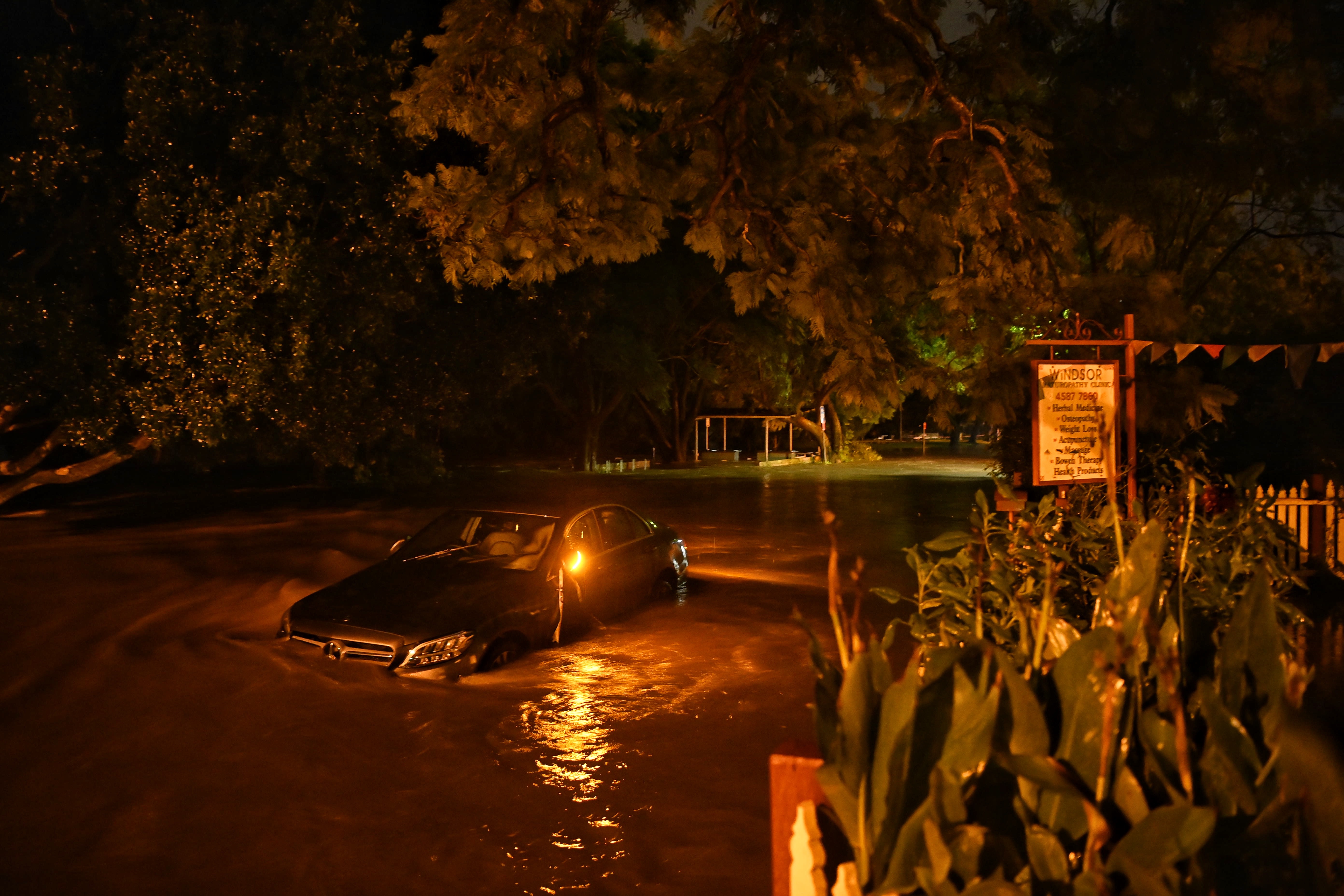 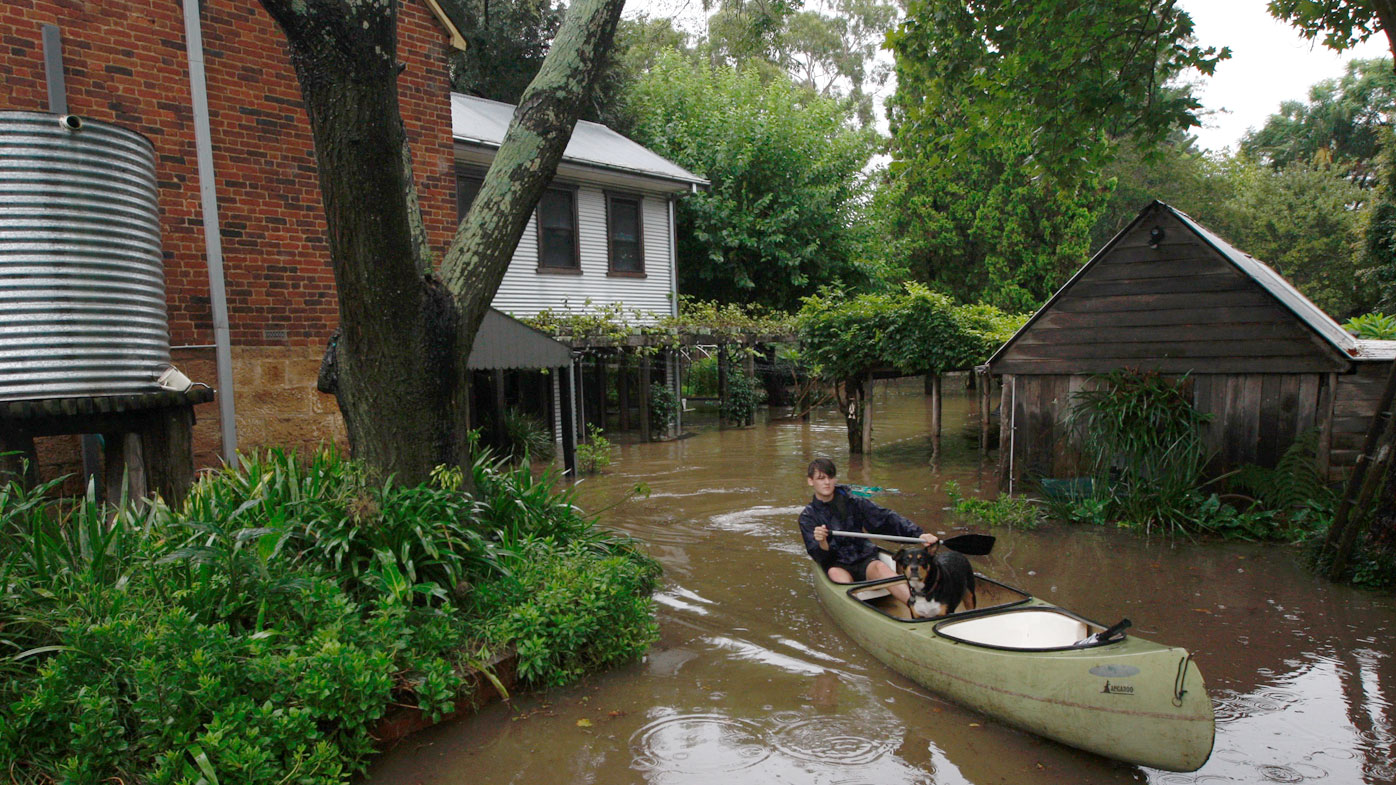 "They're dangerous for the SES to do."

Motorists and public transport passengers in flood affected areas of the state are advised to avoid non-essential travel and work from home again today.

Motorists needing to travel should take extreme care, be prepared for conditions to change quickly and never drive through floodwaters.

READ:  Greens call on Labor to back $1,000 political donation cap

In the state's north: 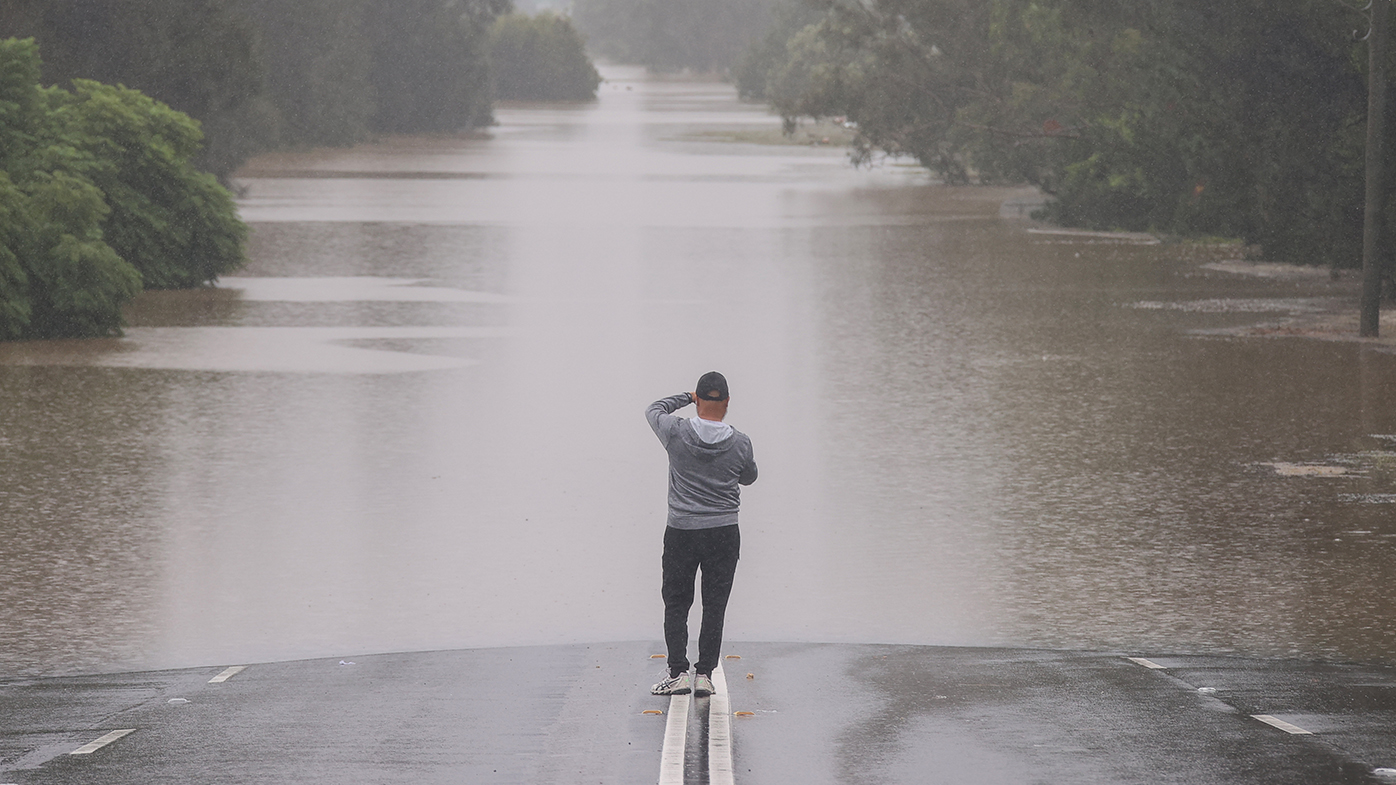 In the state's south:

In the state's west:

In the state's north west: In the State's Central West and Riverina:

In Sydney's North West and West:

Motorists are advised to avoid any non-essential travel. Anyone who needs to travel, should exercise extreme caution, allow plenty of extra travel time and never drive through flood waters.

This article will be updated throughout the day.

There are also a number of other minor road closures. For a full list and the latest traffic information, visit www.livetraffic.com, download the Live Traffic NSW app or call 132 701.