The Bureau of Meteorology estimates up to 100mm of rain will fall across parts of New South Wales in the coming days.

NSW RFS says if forecast conditions eventuate the rain would provide a much-needed break for firefighters and communities struggling with hundreds of devastating bushfires. 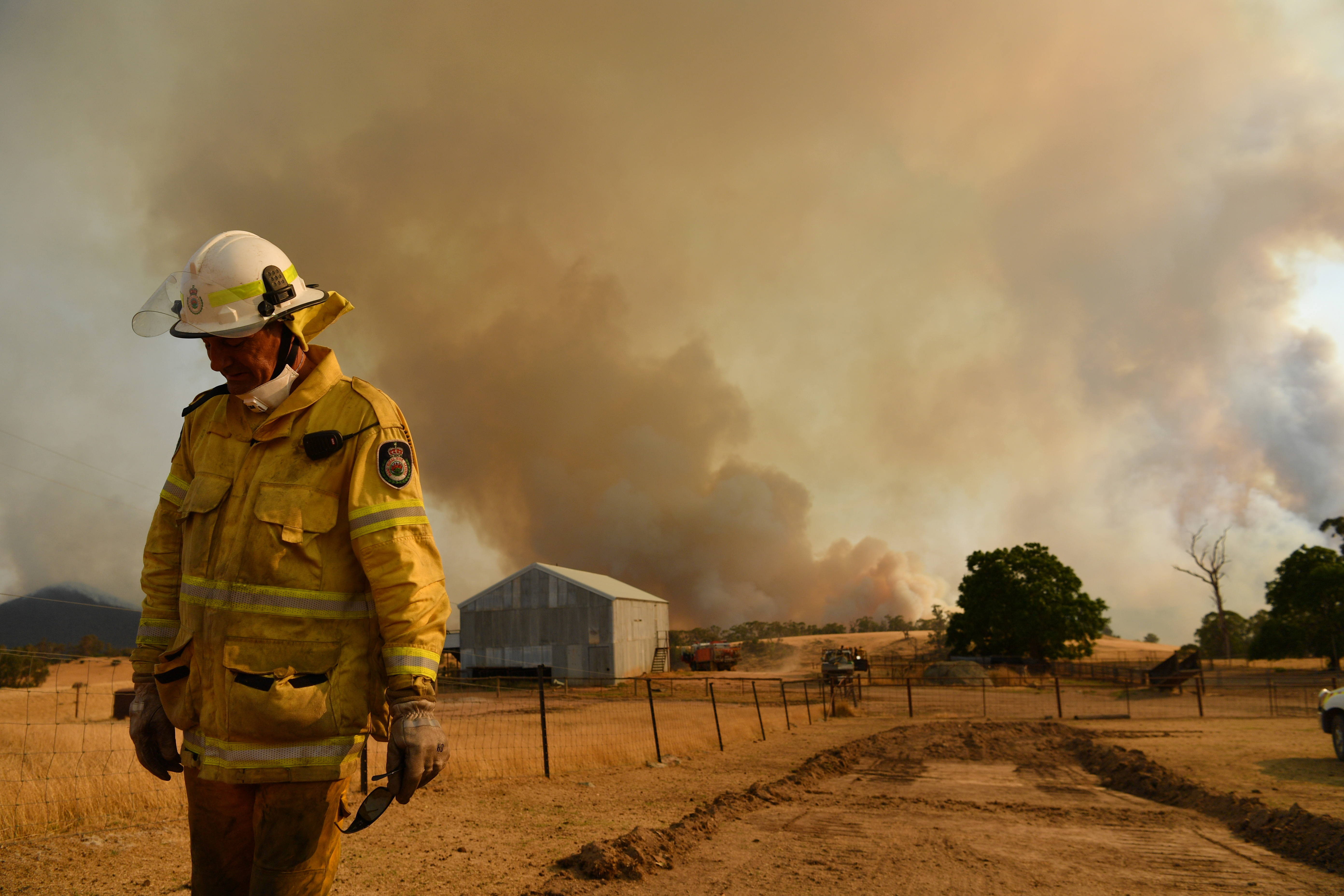 "Particularly along the Great Dividing Range, which happens to coincide where all this fire activity has been these last few months, we are expecting widespread 30-80 millimetres, with localised falls of 80-100 millimetres," RFS Commissioner Shane Fitzsimmons told Today.

"If it's falling on firegrounds that will certainly have a positive effect right across the firefighting effort – there is a risk here for pretty significant localised issues like flash flooding, significant erosion, run-off into catchments, into waterways – while it's certainly a blessing for the fire situation, it could present some real challenges elsewhere depending on how intense and how heavy those localised falls are."

While he said SES and emergency services will have measures in place, should flooding or erosion occur, the wet forecast is a welcome relief.

"From a fire point of view, this is the best week we have seen for many, many months in terms of easing some of the conditions," Comm. Fitzsimmons said.

After weeks of severe bushfire conditions, rain is expected to sweep across Australia eastern states throughout the week. Sydney has a chance of showers alongside communities in and around Lismore, Coffs Harbour and Wollongong.

This system could deepen even further as it moves east with Thursday bringing more rain to communities further inland.

"That trough could hang around for the remainder of the week and we could get isolated rainfall in communities across Victoria, NSW and Queensland however at this stage it's hard to tell exactly where the rain will fall."

Ms Wilson said based on the average rainfall for NSW during the first two weeks of January, the state still has a long way to catch up.

"Even if we got 5-10mm evert night for a few nights, Sydney's average rainfall for this period is 102mm and so far we've had just over 6mm so we still have a long way to go," she said. 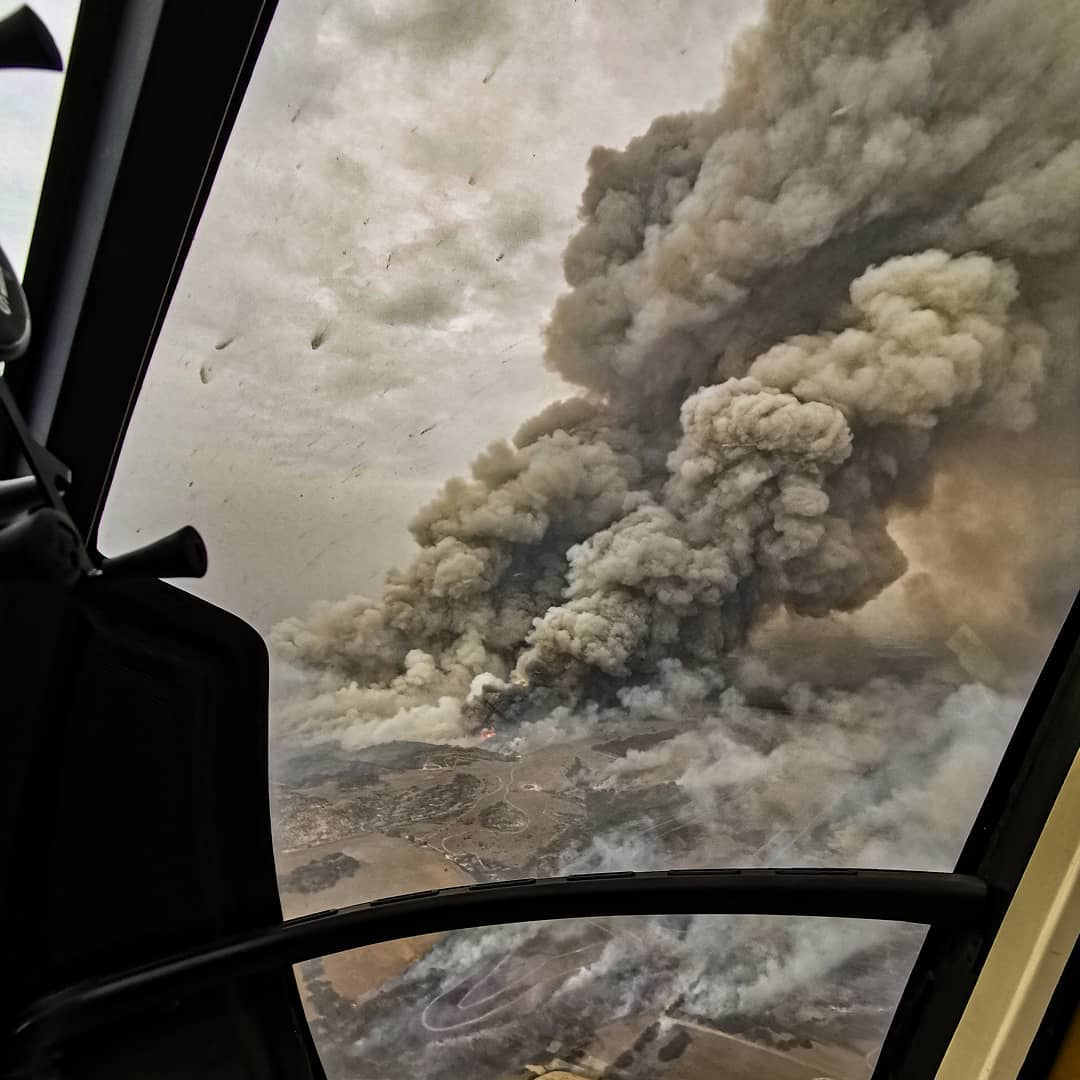 "Looking at summer as a whole we have even further. We'd need a strong deluge every night for consecutive days."

South Australia will miss out on any rainfall over coming days with full sun and high temperatures predicted state-wide.

Adelaide is forecast to reach 35C today while areas further inland around Coober Pedy and Leigh Creek expected to spike to 48C.

Hot and windy conditions could see dangerous fire conditions for the state still struggling to contain the state's bushfire crisis.

Tomorrow will see even high temperatures and no chance of rainfall for central parts of the state while Adelaide will see a slight drop in maximum temperatures forecast to reach 29C.

Severe cyclone Claudia is forecast to deliver more rainfall across Western Australia after the tropical low-pressure system caused severe thunderstorms and more than 500mm of rain for parts of the state during the 24 hours to 9am on Saturday.

The Northern Territory's monsoon season has begun with record-breaking deluges over the weekend.

Possible thunderstorms are forecast around the NT with Darwin likely to see more rain and stormy conditions for the remainder of the week.

Hobart and other areas of Tasmania are forecast to experience showers tomorrow.

While Hobart saw maximum temperatures of 29C yesterday, the mercury will drop today, making it feel a lot cooler at just 24C.