Large parts of New South Wales and Queensland have been pummelled by heavy hail and thunderstorms, with warnings of more wet weather to come after the “very dangerous” storms.

Large parts of New South Wales and Queensland have been pummelled by heavy hail and thunderstorms, with warnings of more wet weather to come after the "very dangerous" storms.

Late on Wednesday night, the Bureau of Meteorology issued severe thunderstorm warnings for Noosa and parts of Gympie and the Sunshine Coast council areas, with storm cells sweeping across the state set to bring damaging winds and heavy rainfall threatening flash flooding.

Other affected areas include Maroochydore, Nambour, Rainbow Beach, and areas to the west and northwest of Kingaroy. 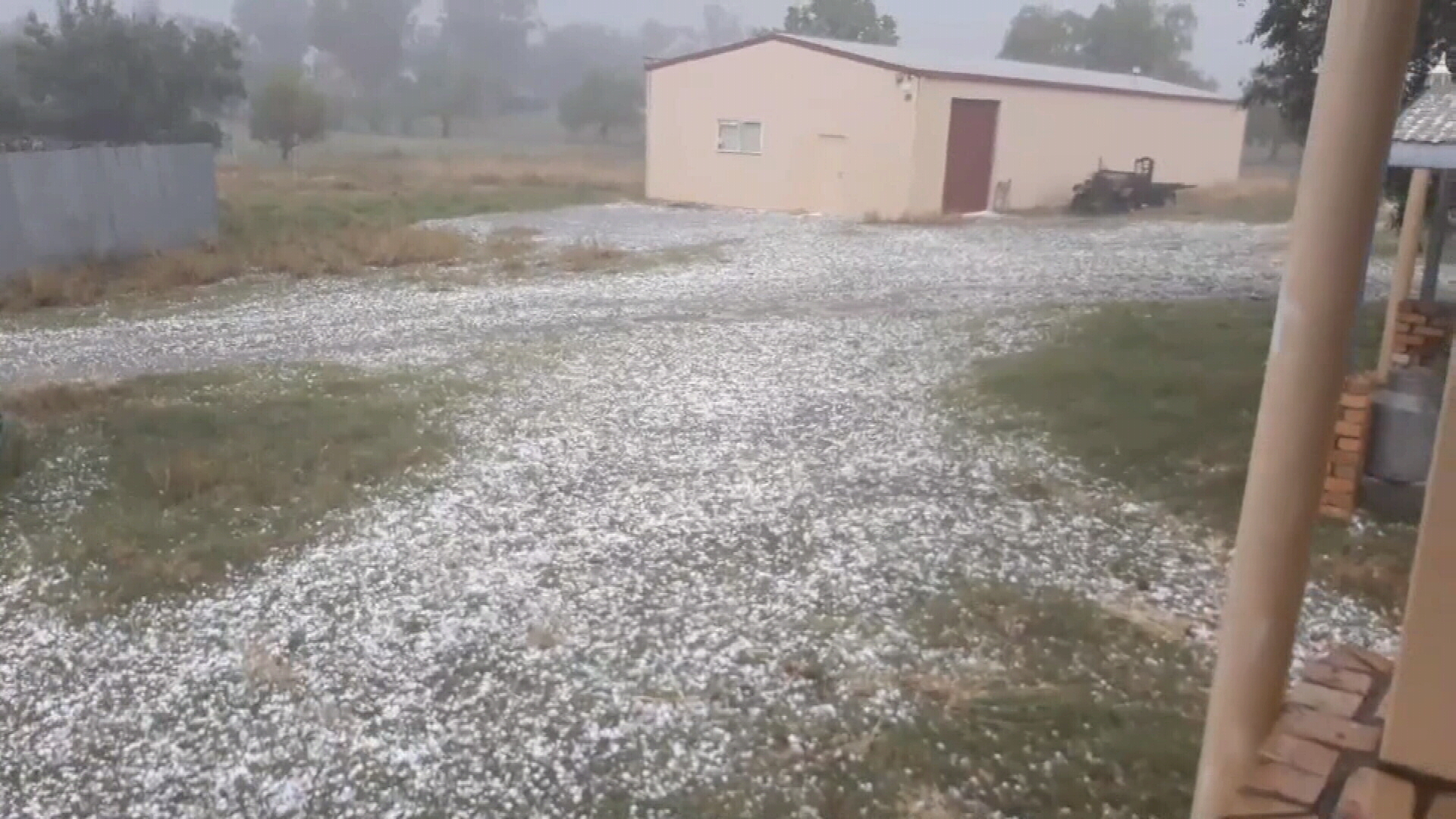 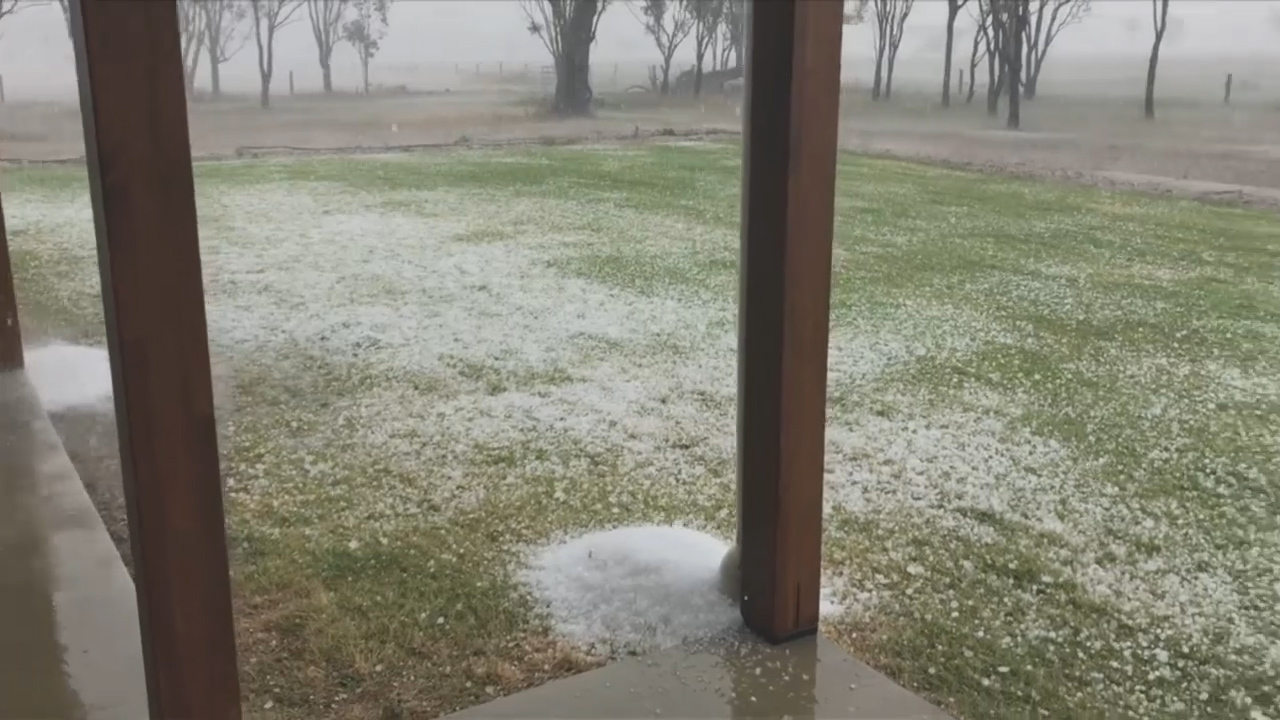 Residents in northern NSW and south-east Queensland were buffeted throughout Wednesday by large hail stones, heavy rain and damaging winds.

A severe thunderstorm warning was in place for Caboolture, north of Brisbane and dangerous hail stones were lashing parts of Caloundra and Maroochydore on the Sunshine Coast on Wednesday afternoon.

The Bureau of Meteorology earlier warned of an "immediate threat" from destructive winds of greater than 125km/h sweeping through those areas as several storm cells created havoc.

Energex was working overnight to restore power after more than 1500 homes in the Moreton Bay region, 1200 homes in the Sunshine Coast area, close to 2000 homes in the Logan City, Scenic Rim region, and in excess of 1000 properties in Brisbane were impacted by outages.

Queensland SES received more than 70 calls for assistance across the south-east.

Residents in Biddeston near Toowoomba had their yards blanketed with such a thick layer of hail it almost appeared as if it had snowed, while huge bolts of lightning were seen striking near homes in Greenbank. 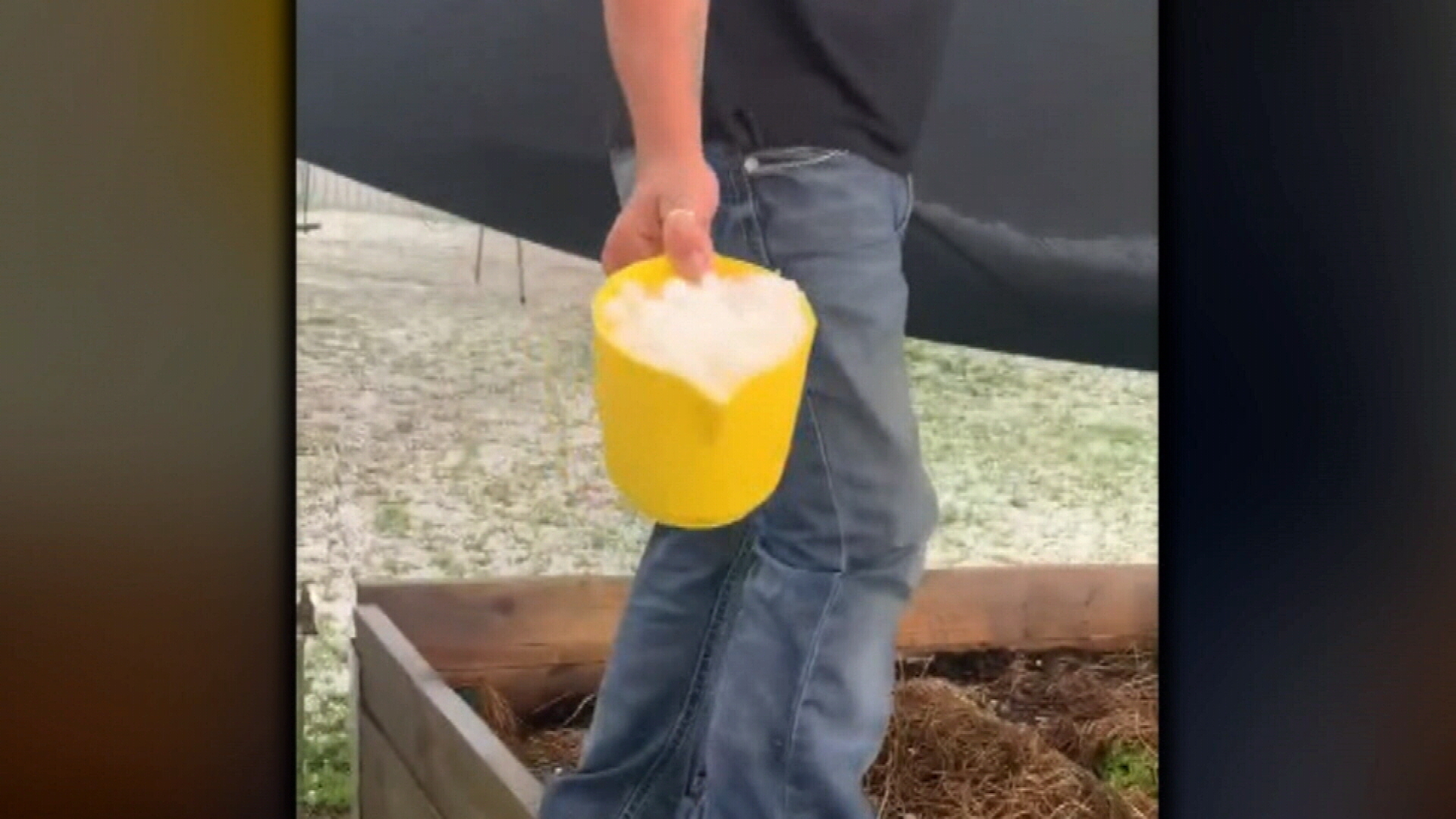 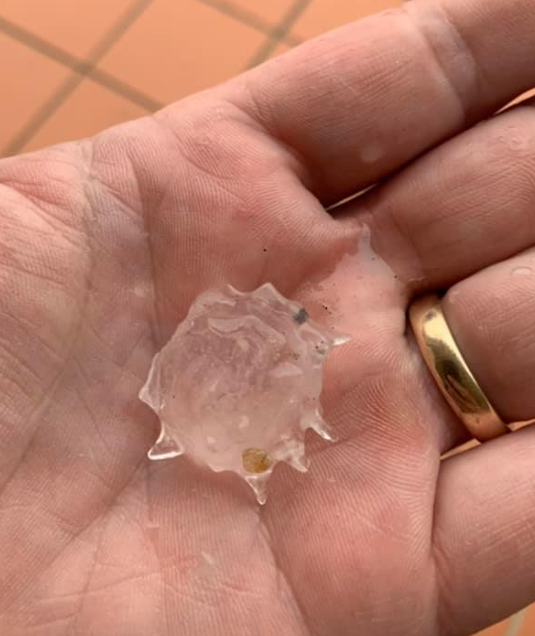 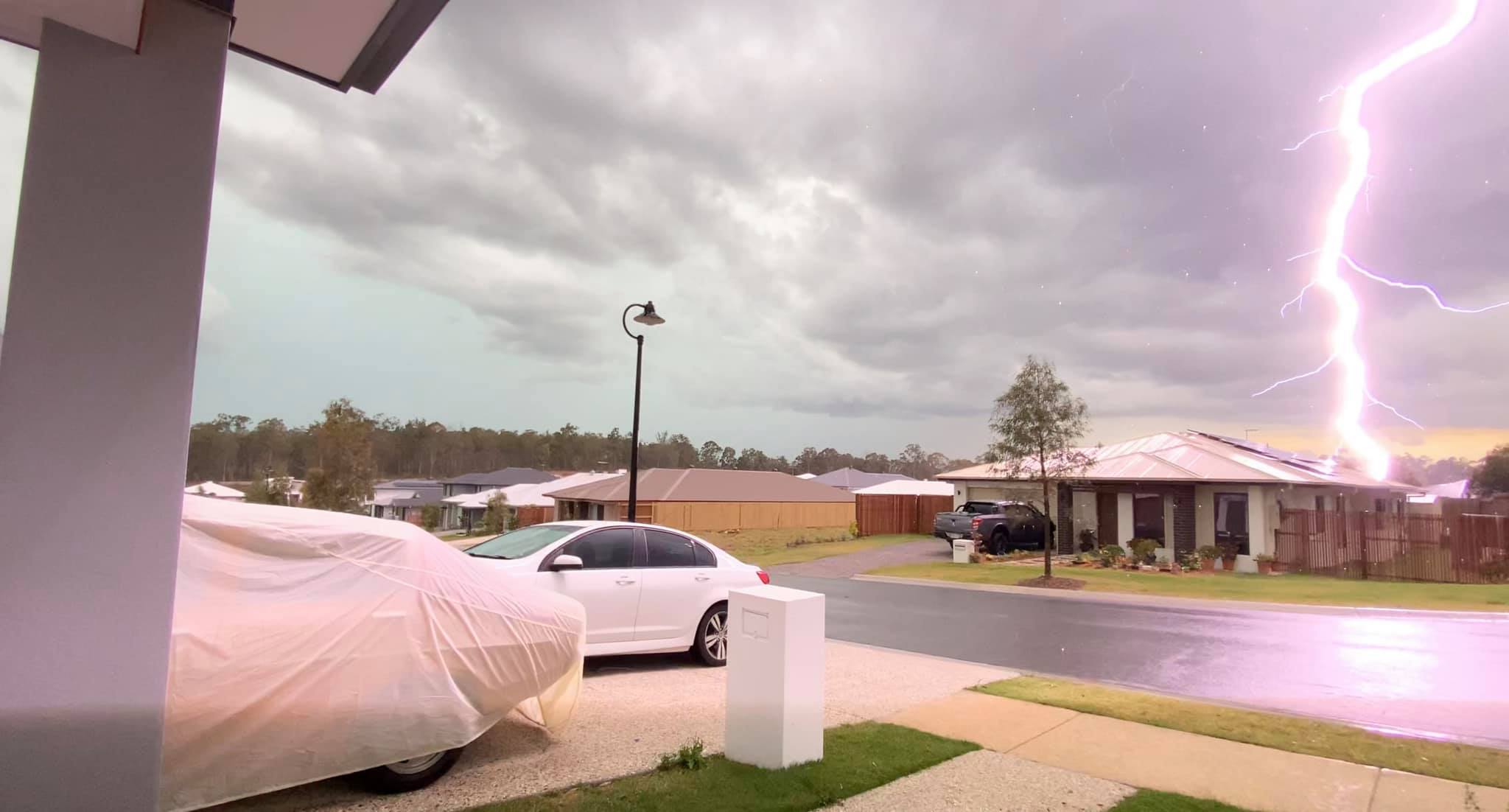 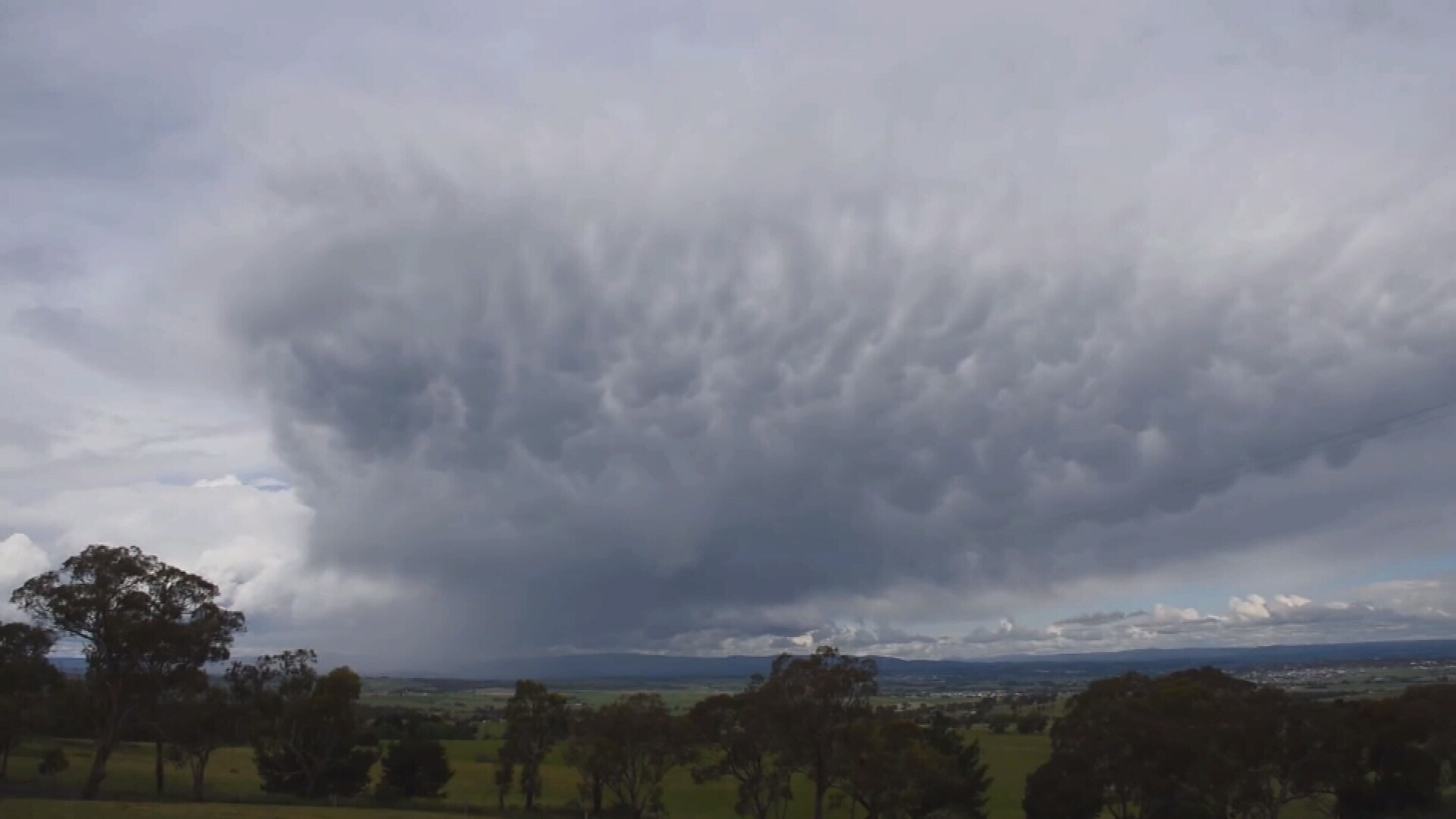 The BoM advised on Wednesday night that the worst had passed for NSW after severe thunderstorms hit large areas in northern and western regions on Wednesday afternoon.

The BoM had warned the hazardous storm cells could bring large hailstones, damaging winds, heavy rain and flash flooding through until Thursday morning. 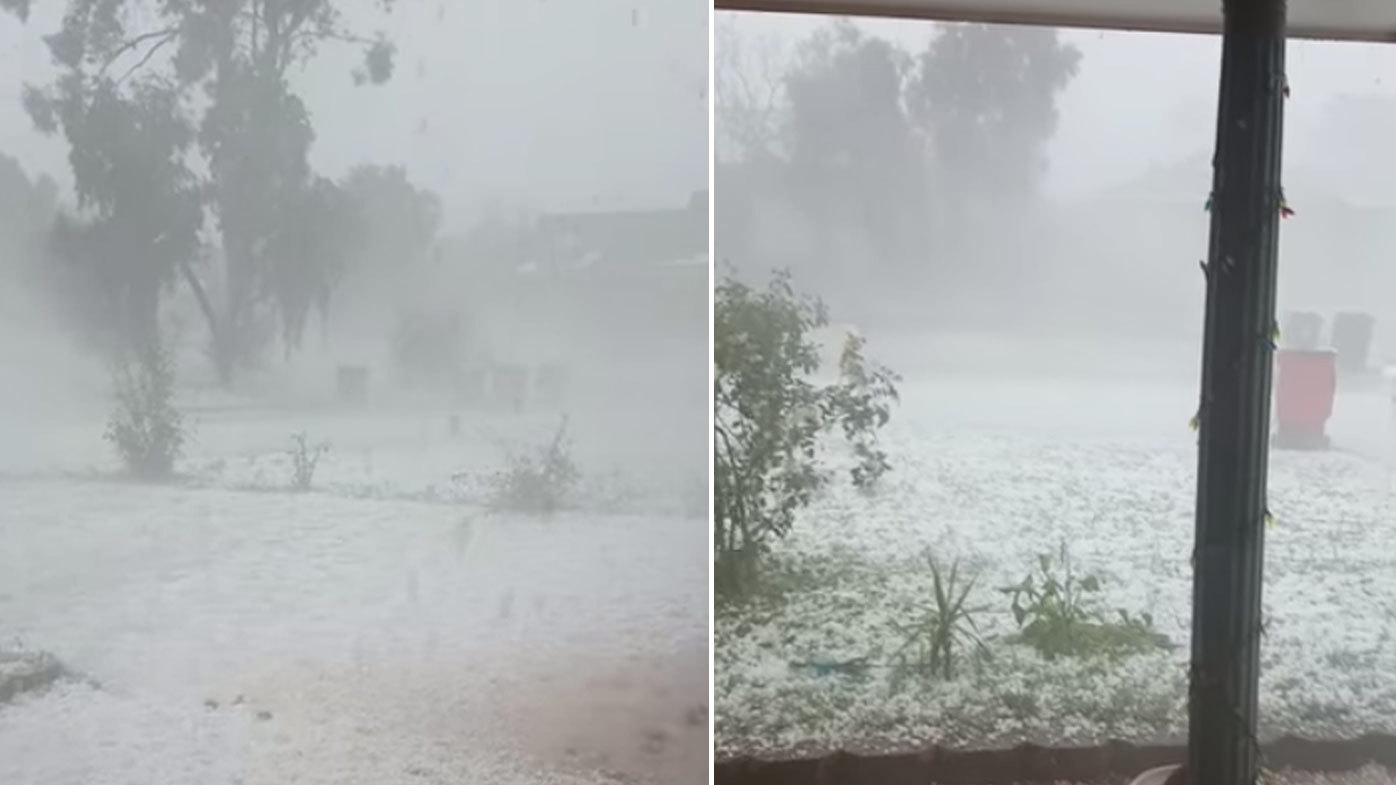 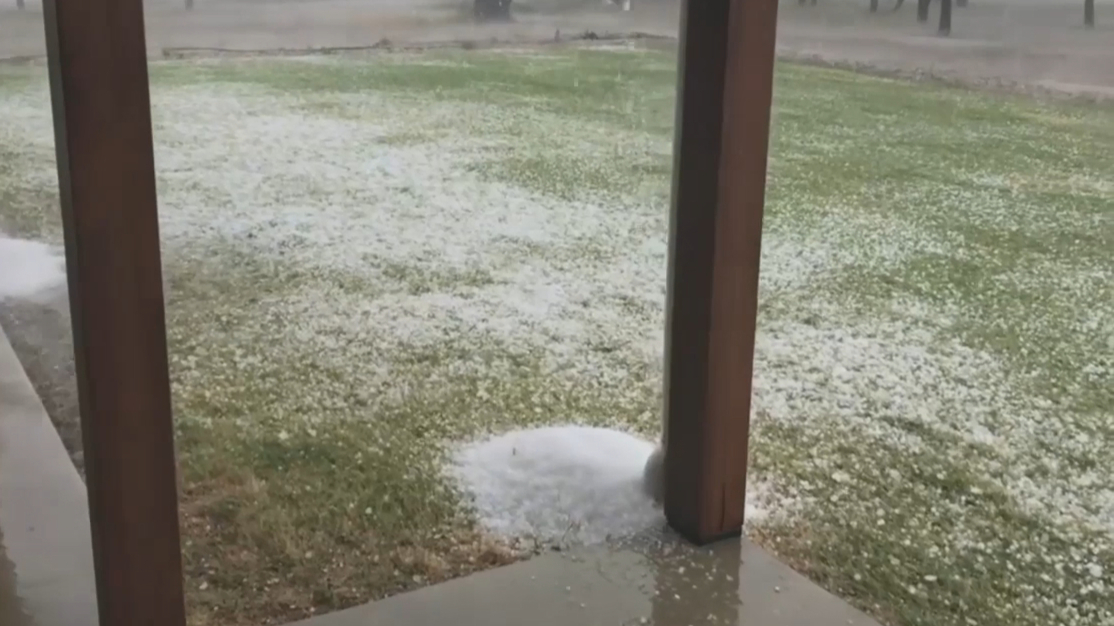 Heavy rain and hail the size of golf balls has been reported in Kootingal and Tamworth. 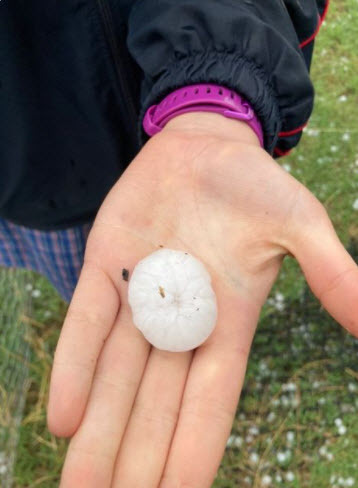