Dianne Jolley, the Dean of Science at UTS was first arrested in November.

A university academic charged with allegedly facilitating a fake harassment campaign against herself has been refused bail after facing court on fresh charges.

Dianne Jolley, the Dean of Science at UTS was first arrested in November and charged with dishonestly obtain financial advantage by deception, give false information person/property in danger, and false representation resulting in police investigation.

Yesterday the highly-regarded professor was arrested again, this time at her home in Woolooware in Sydney's south and charged with additional offences including breaching bail.

Today she faced Sutherland local court and did not enter a plea to the new charges of give false information person/property in danger, and breach of bail. 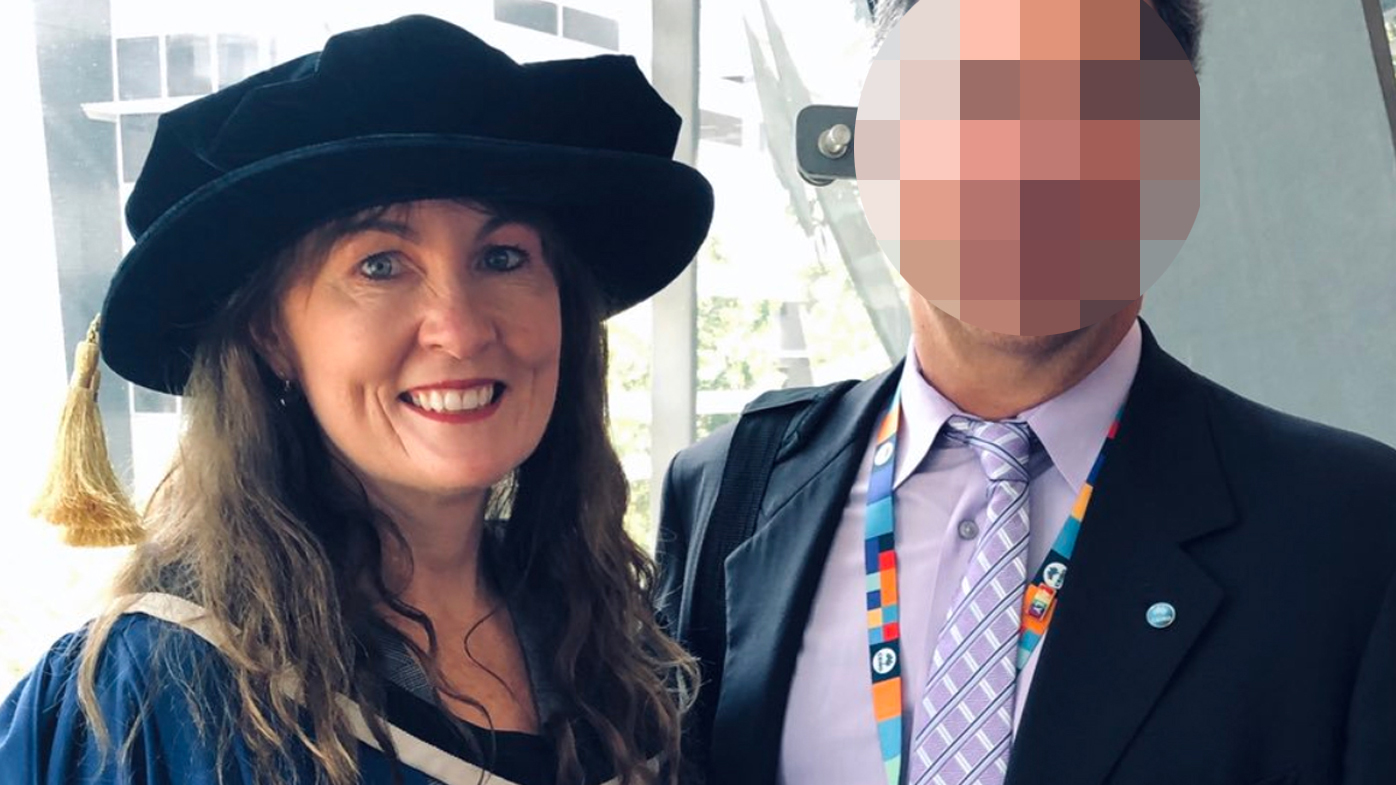 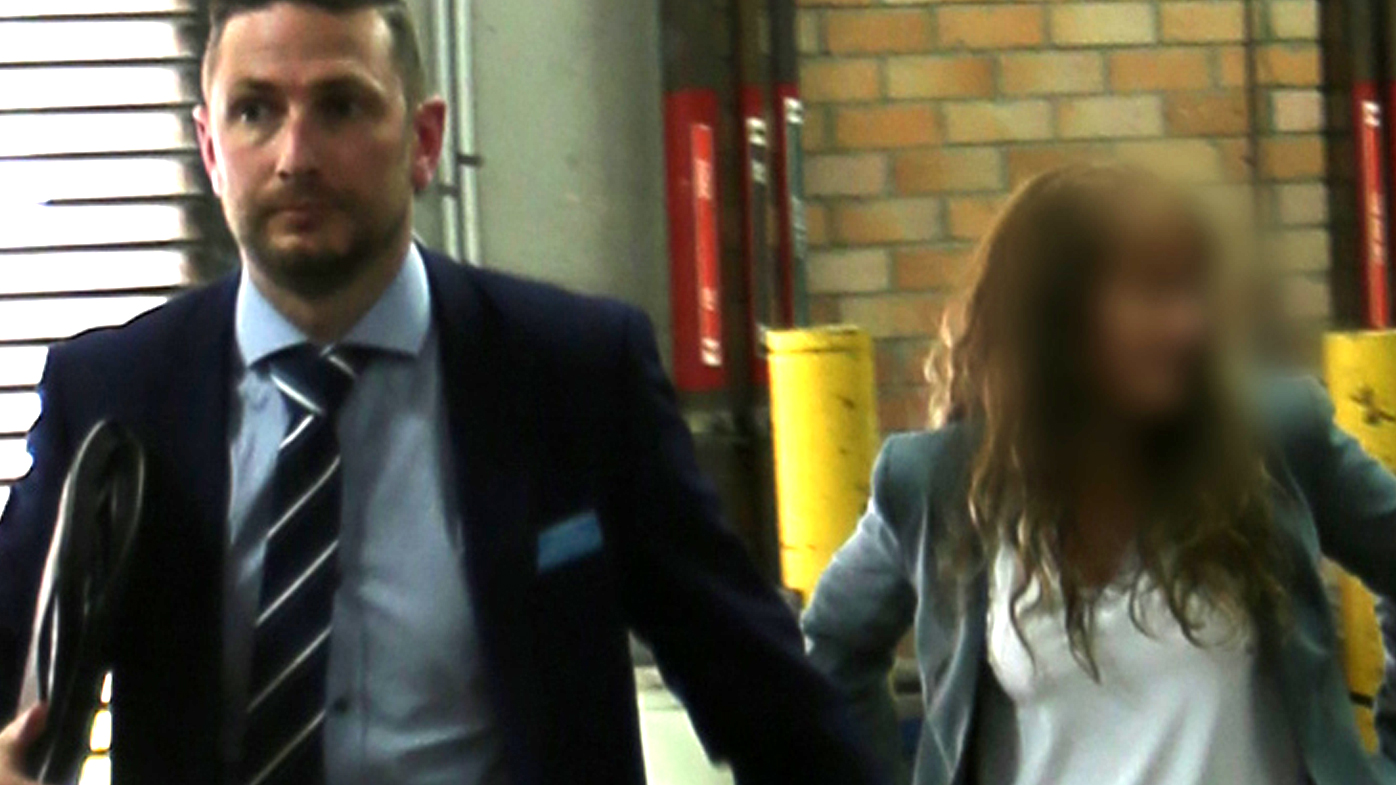 Her bail was revoked and her case is scheduled to next be heard on January 21.

In May 2019, Prof Jolley allegedly began receiving threatening letters allegedly in relation to the cancellation of a university course, understood to be the UTS traditional Chinese medicine degree, and a report was made to police in July.

In a separate incident nine days later, Ms Jolley reported that a threatening letter and an item of clothing were sent to a business in Haymarket and a report was made to police. 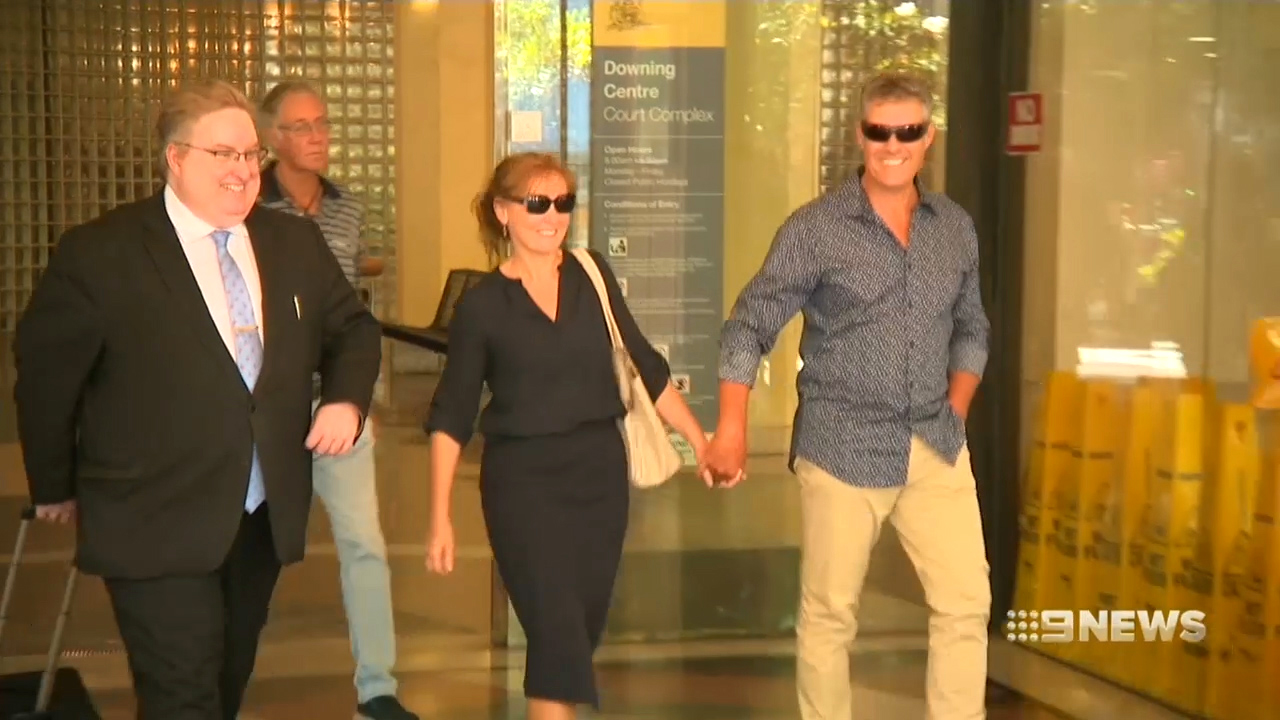 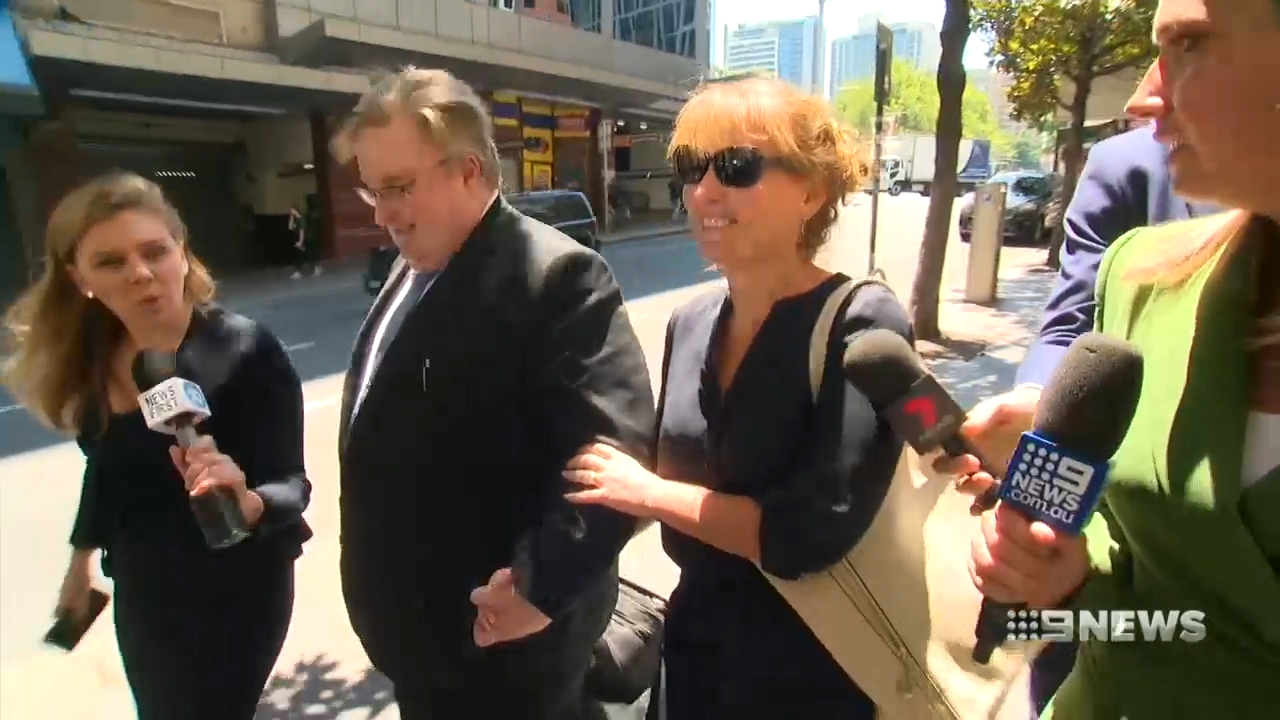 This sparked and extensive police investigation, and on 15 November 2019 she was arrested, and released on strict conditional bail.

On November 20, 2019 she faced Downing Centre Local Court and pleaded not guilty to the charges. She was released on bail and told to reappear in court in February.

It is alleged that since this time, the university received two letters on Wednesday 27 November 2019, NSW Police said today.

A third letter was received on Friday 29 November and a further six letters were received between Monday 9 December 2019 and Monday 6 January 2020.