A man has been charged with possessing a prohibited weapon after a Gold Coast man died following a brawl outside a northern NSW pub.

A man has been charged with possessing a prohibited weapon after a Gold Coast man died following a brawl outside a northern NSW pub.

It comes two days after a Tweed Heads teenager was charged with murder over Jesse Vilkelis Curas' death.

Mr Curas was drinking with his brother Nicholas at The Shawsy in East Ballina around 8pm on December 22 when a dispute allegedly broke out with another group of men over a spilled schooner of beer. 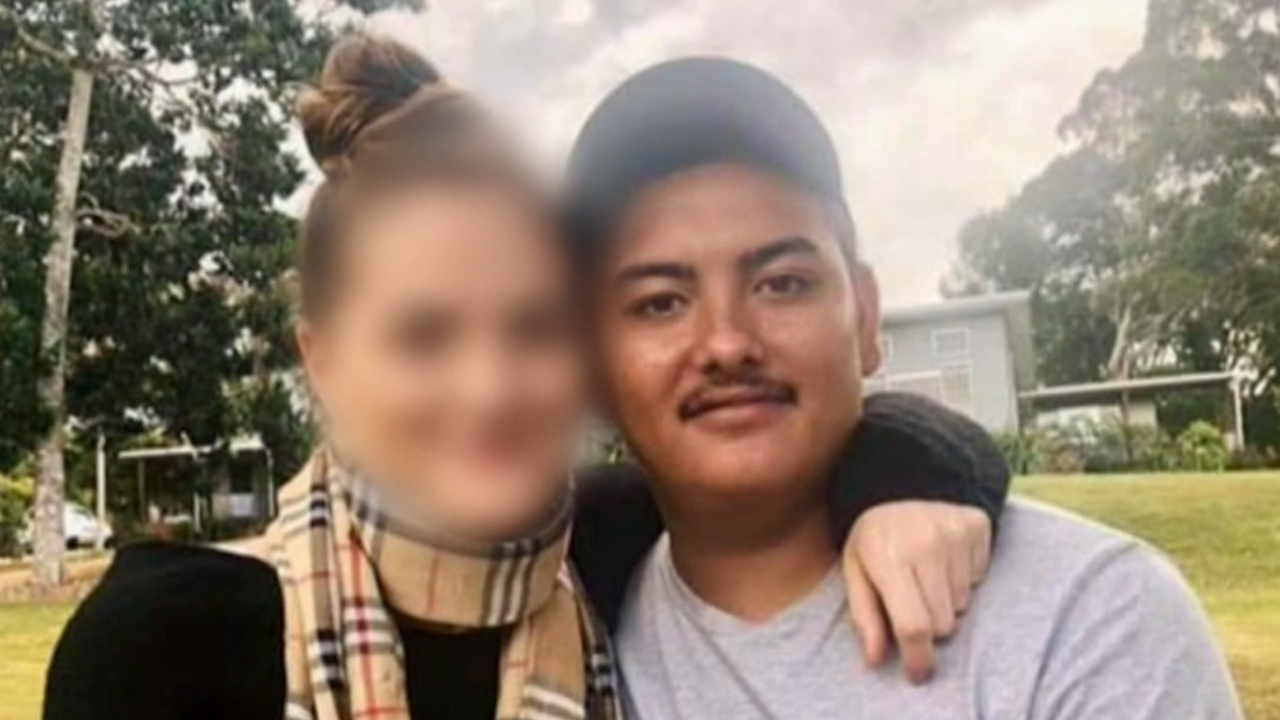 The Gold Coast man was allegedly set upon and knocked out outside the pub.

His treating doctors at the time described his injuries as "catastrophic".

Four New South Wales men, aged between 18 and 26, have now been charged over the incident.

On Wednesday, an 18-year-old from Tweed Heads was charged with murder over the alleged attack. 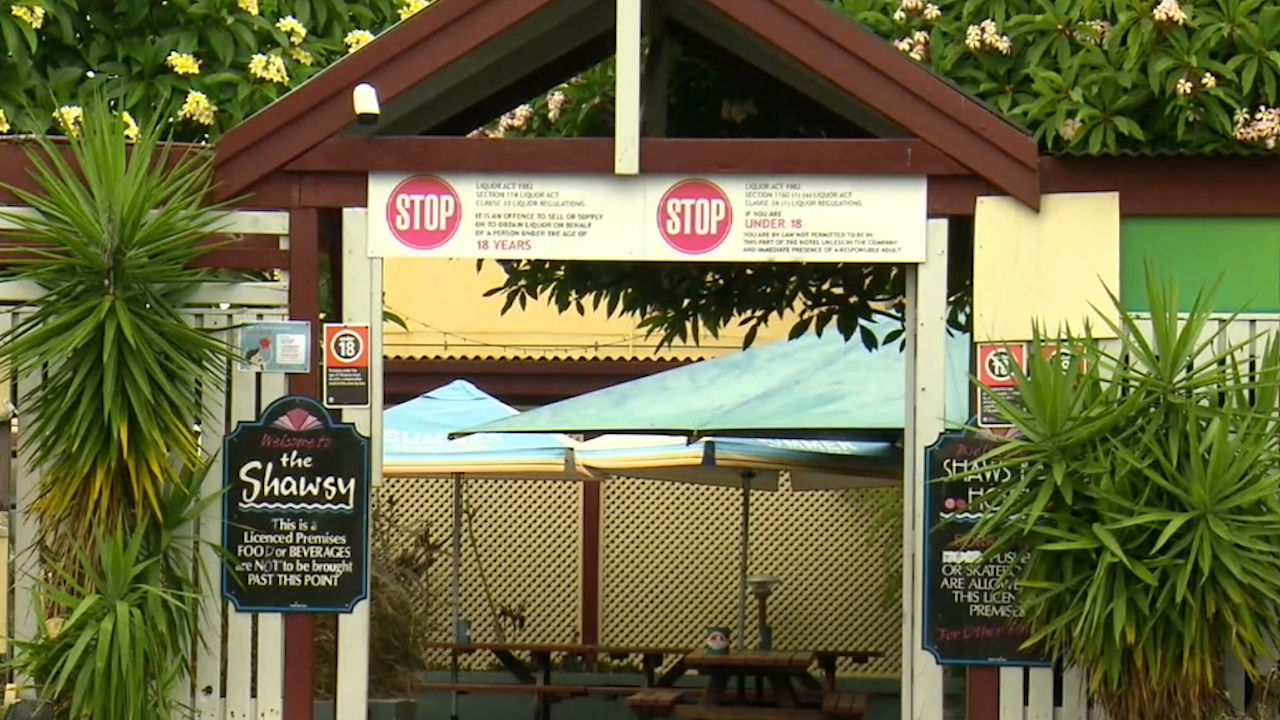 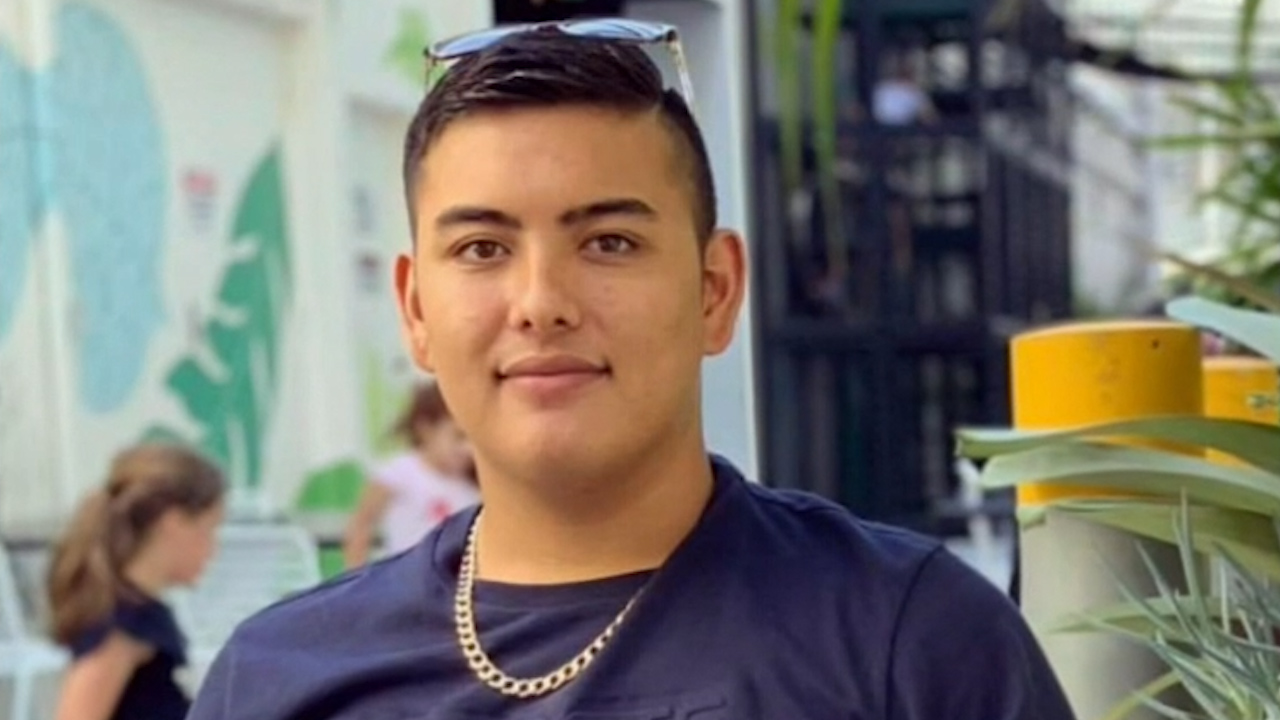 Detectives, police dogs and support officers swooped on the teenager's home and executed a search warrant in the early hours of Wednesday morning before taking him into custody.

He was taken to Tweed Heads Police Station and charged with murder, assault occasioning death and affray.

A day earlier, a 22-year-old man had been charged with assault and affray over the incident.

In the latest of the arrests, a 19-year-old man from Alstonville was yesterday charged with assault and affray, while a 26-year-old Ballina man was charged with possessing a prohibited weapon.

Both the men have been granted bail and will appear in court to face the charges next month.