Councillors are expected to go head to head over whether to cancel Adelaide’s Australia Day fireworks out of respect for the state’s bushfire victims.

Calls to cancel an Australia Day fireworks display in Adelaide out of respect for South Australian bushfire victims have intensified.

A heated debate is expected to take place on the issue among councillors during this week's council meeting scheduled for Thursday. 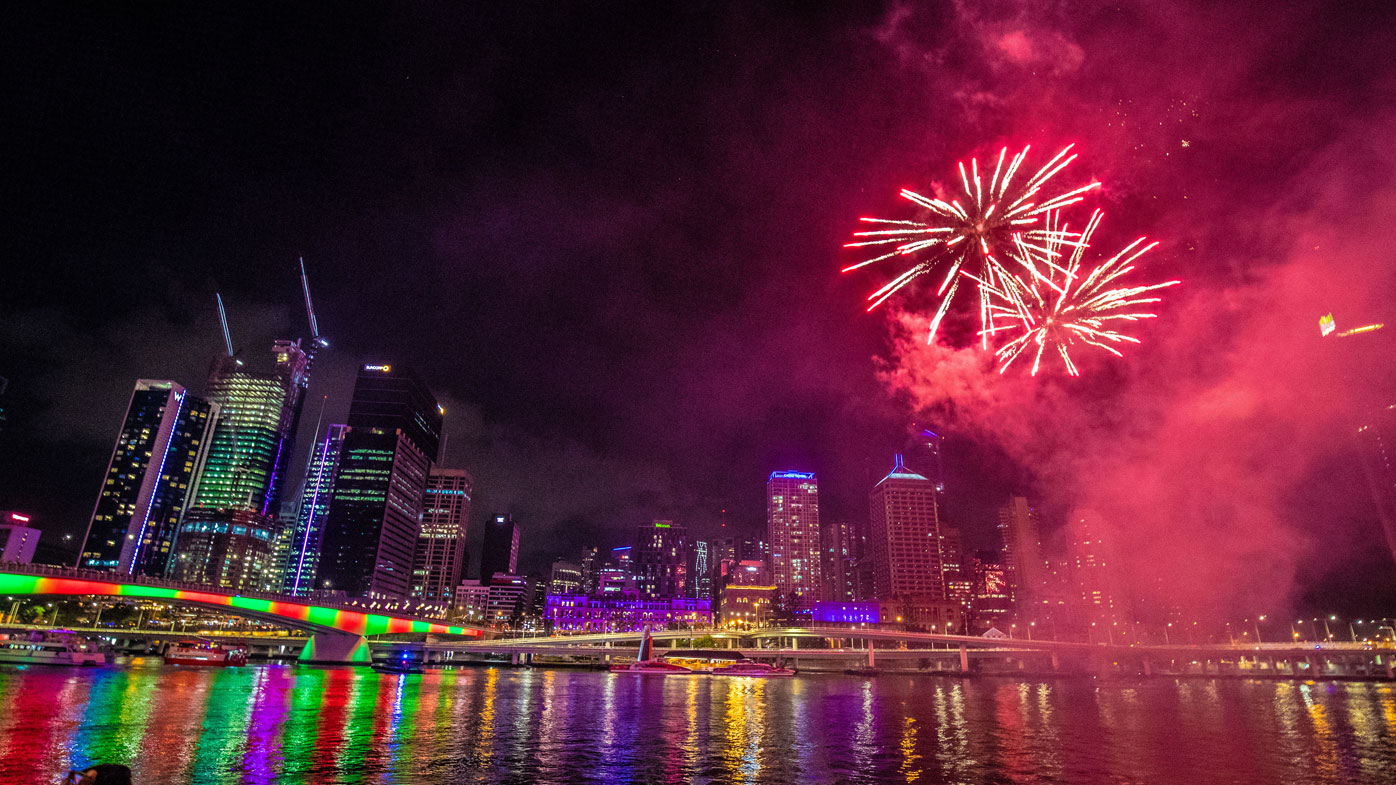 Adelaide City Councillor Anne Moran is tipped to clash on the matter with the Deputy Lord Mayor Arman Abrahimzahdeh, both of whom sit on the board of the Australia Day Council.

The council also recently confirmed it would be pushing ahead with its traditional fireworks display at Elder Park this Sunday night.

The decision came as several organisers in other states, including Victoria and Canberra, cancelled their firework displays in the wake of the devastating bushfire crisis.

Despite the event being just days away, Councillor Moran say's it's not too late to cancel. 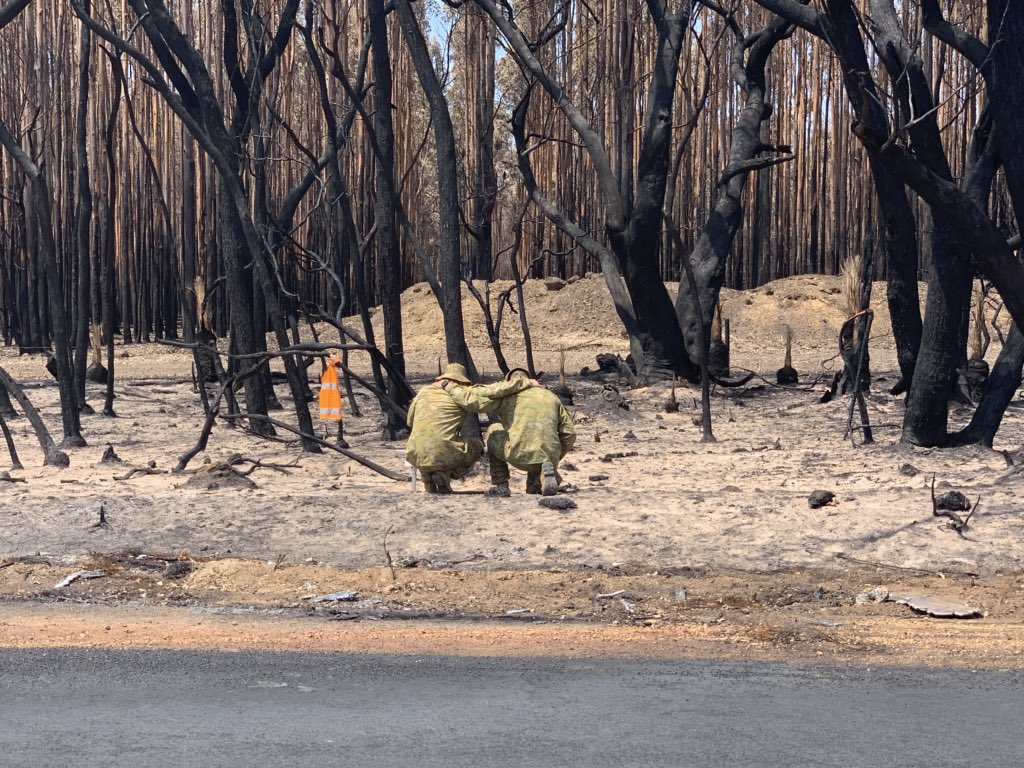 "It's disrespectful to people that are still fighting fires and the trauma's still settling in. The last thing we should be doing is celebrating with fire," she said.

The Australia Day Council says its celebrations will acknowledge bushfire victims and volunteers, with the Red Cross collecting donations for the bushfire relief fund.

On New Years Eve, the fireworks over the River Torrens sparked a blaze under a footbridge - raising concerns over the safety of such events during dangerous fire conditions.

READ:  'She fought to save her life': Father speaks after Claremont verdict
Shares
Share This
Finance Advice 2021