Robert, known as "Spiderman" for his daring stunts, clambered to the top of rail company Deutsche Bahn 166-metre-high office building in Germany's financial capital, untethered and wearing a silver suit and cowboy boots.

Frankfurt police spokesman Thomas Hollerbach told The Associated Press that Robert is in triple trouble after the unauthorised climb. 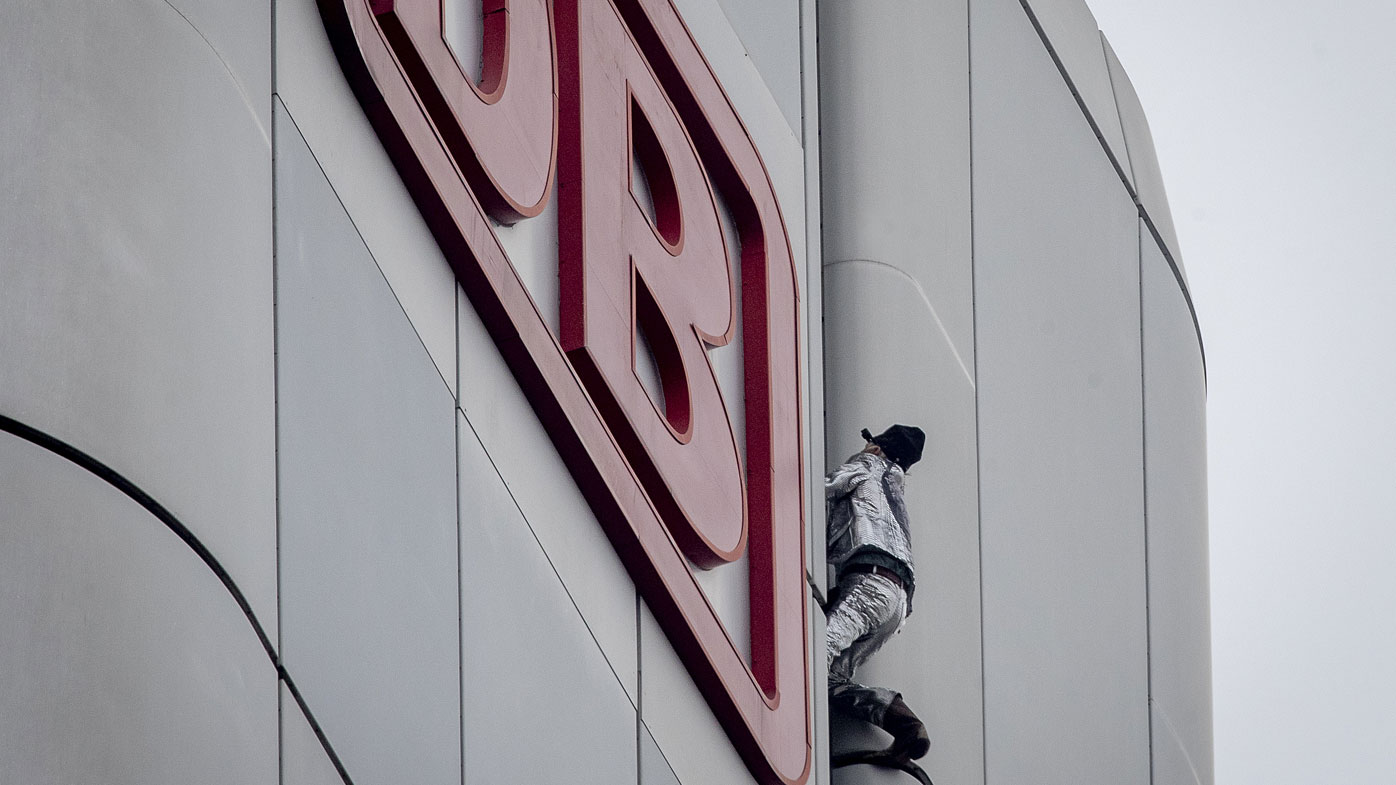 First, Deutsche Bahn has filed a criminal complaint for trespassing against Robert.

Second, he may be required to pay the cost of the police operation to secure the area during the climb. 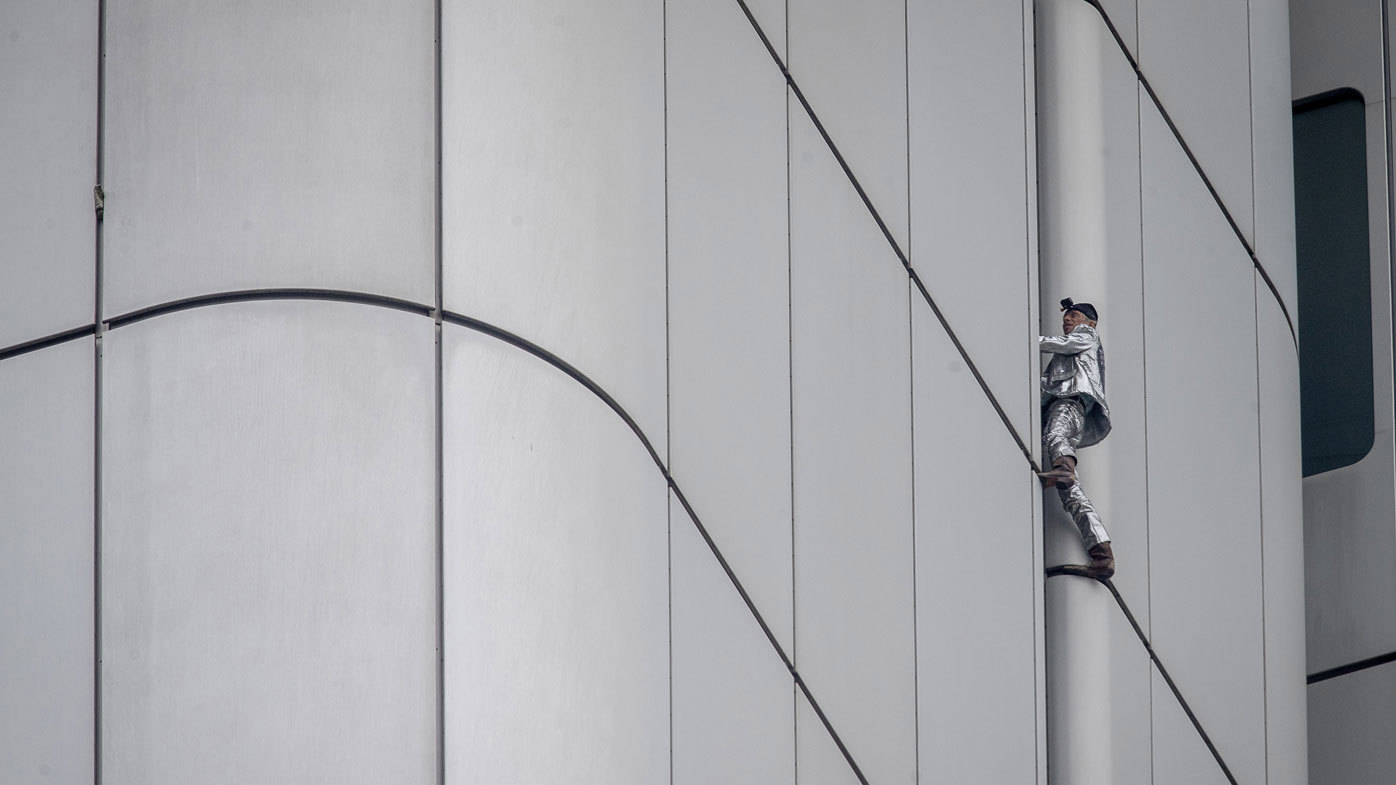 Finally, a drone that Robert's team used to film the climb didn't have the required authorisation and could incur a further fine.

As a foreign resident, Robert was required to deposit a security against possible future criminal proceedings and then released, Hollerbach said. 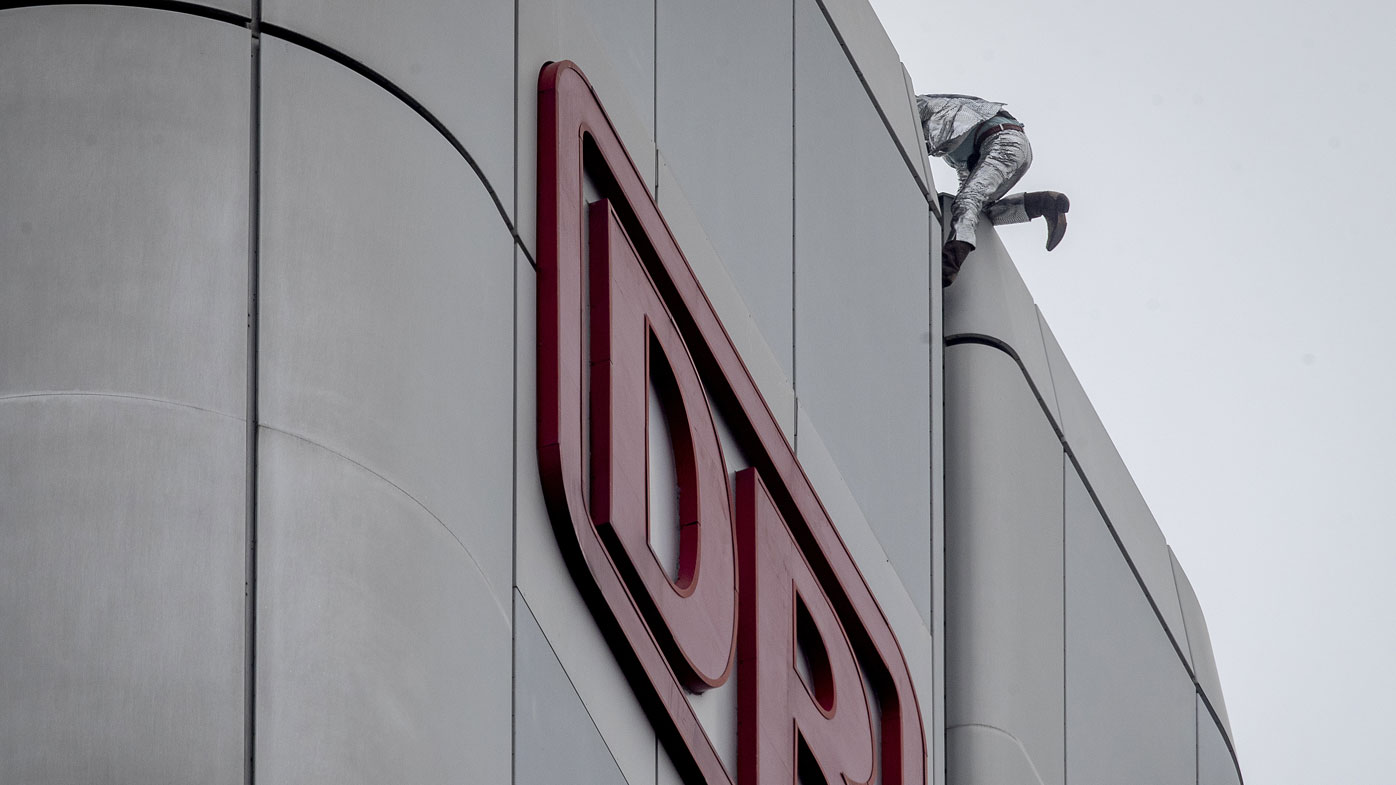