A French serial killer sentenced twice to life imprisonment for the murder of eight women has died aged 79.

A French serial killer sentenced twice to life imprisonment for the murder of eight women has died aged 79.

Michel Fourniret, one of France's most notorious serial killers, died in a secure unit of a Paris hospital yesterday, prosecutor Remy Heitz said in a statement.

Arrested in 2003 in Belgium, Fourniret was convicted to life in prison in 2008 for the murder and the rape or attempted rape of seven female teenagers and young women. The crimes were committed in France and Belgium between from 1987 to 2001. 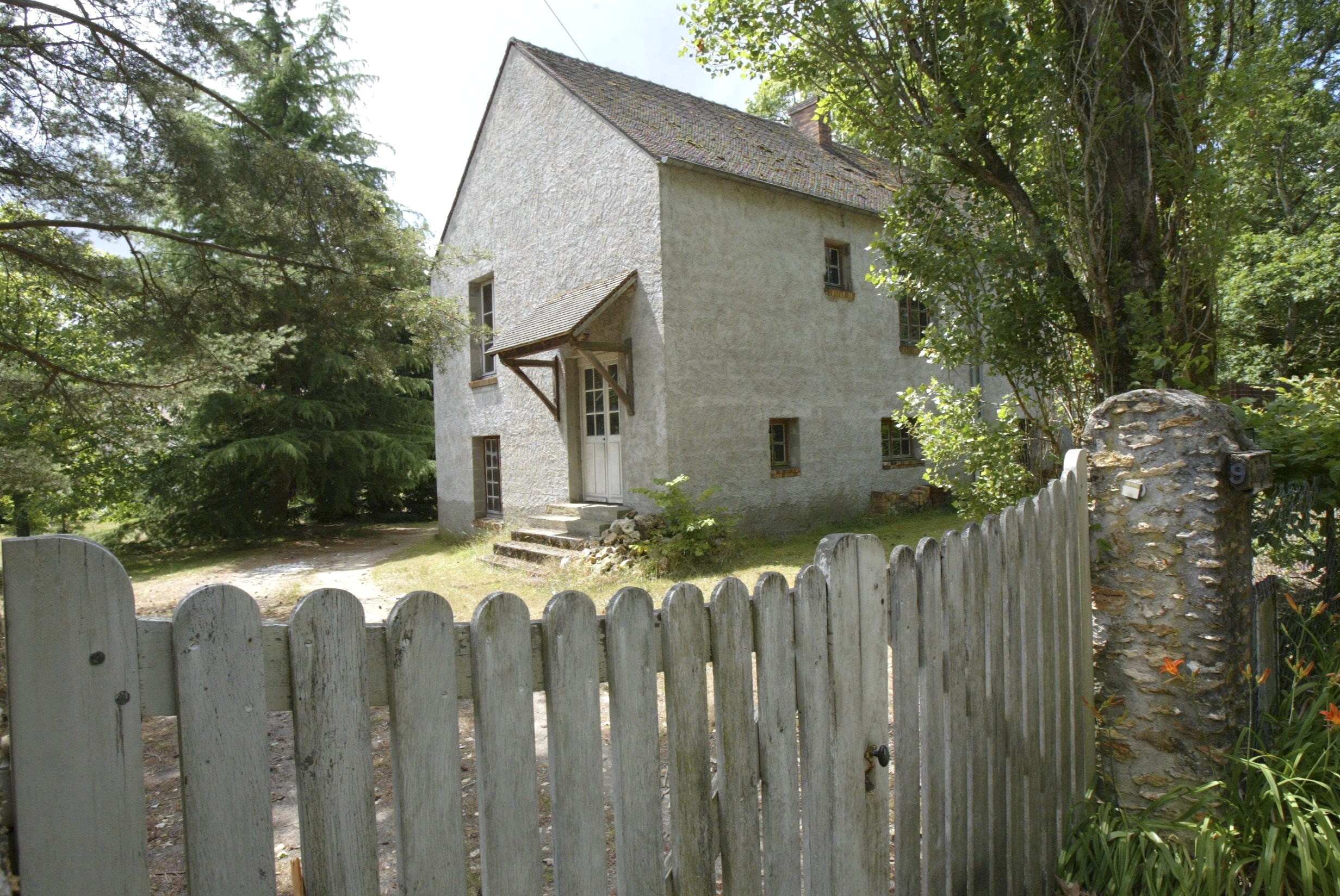 Fourniret's wife, Monique Olivier, received a life sentence as an accomplice in several of the cases.

Ten years later, he was convicted again to life imprisonment for the murder of the companion of a former cellmate, who had disappeared in 1988. The same year, he confessed two other murders, including in 1990 of 20-year-old British citizen Joanna Parrish, who worked as a teacher in the Burgundy region. 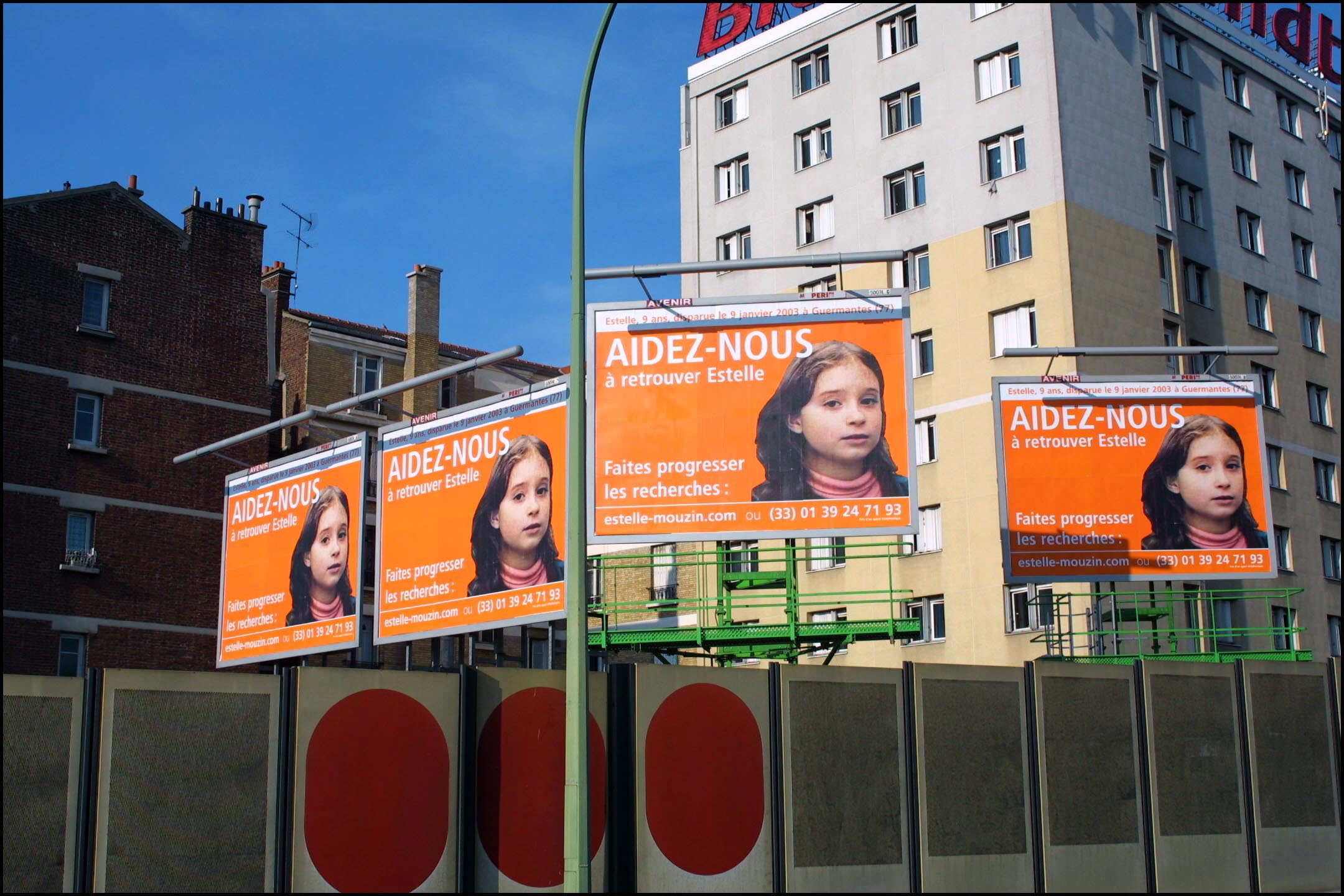 In 2019, Fourniret was charged in the case of Estelle Mouzin, a nine-year-old girl who disappeared in 2003 as she was coming back from school in Guermantes, a small town east of Paris. In March last year, the Paris prosecutor said Fourniret confessed to the murder of Estelle.

Olivier, who divorced him in 2010, has accused Fourniret of several other murders in which he was suspected of being involved.

READ:  Supporting up to $40 Billion of Lending to SME Businesses
Shares
Share This
Finance Advice 2021